Blackjewel coal miners will have to wait at least another day to learn if the sale of the bankrupt coal company’s mines and equipment will deliver their overdue paychecks.

The U.S. Bankruptcy Court for the Southern District of West Virginia recessed Monday after an all-day hearing that yielded few results. The court is scheduled to resume the hearing Tuesday at 9 a.m.

The approved bids included the sale of two idled metallurgical coal mines in Virginia and a coal load-out and preparation plant in Harlan County, Kentucky, among others.

More than four dozen miners and their supporters traveled from a Kentucky railroad blockade to the West Virginia courtroom. The miners stood quietly in the courtroom in lime green t-shirts that read “Harlan County Strong” and “Pay Miners First and Lawyers Last.” Others at the protest site in Cumberland, Kentucky, listened via conference call to the bankruptcy hearing.

“I commend members of the mining profession who joined us this morning and now,” Judge Volk told the court after it returned for the afternoon. “You can make a very powerful statement without saying anything at all.”

Blackjewel owes about $11.8 million dollars in wages and benefits to more than 1,000 Appalachian coal miners who have gone more than a month without pay.

“We wanted some clarity, try to find out if there was a chance of us getting the money that we earned and possibly go back to work,” said former Blackjewel coal preparation plant foreman Derrick Saylor.

Monday’s sales hearing shared the often chaotic and tense tenor that has characterized much of Blackjewel’s bankruptcy proceedings.

The judge declined to rule on a motion filed Monday morning from the U.S. Department of Labor that sought to keep Blackjewel coal in Harlan County until miners had been paid. The agency argued that transporting coal mined by employees who have not yet been paid for that work violates the Fair Labor Standards Act.

Stephen Lerner, an attorney with Squire Patton Boggs representing Blackjewel, argued the majority of the coal had already been purchased by another party, Blackjewel Marketing and Sales Holdings LLC, and therefore the issue was moot.

An attorney for Caterpillar told the court it is owed more than $26 million for equipment located in Appalachia. He expressed concern there may not be enough to pay that debt after sales are completed.

Similarly, several surety bond representatives told the court all cash earned through the sales should be set aside and not spent until a full accounting of Blackjewel’s debts, including millions in environmental reclamation obligations, is made available by the company. 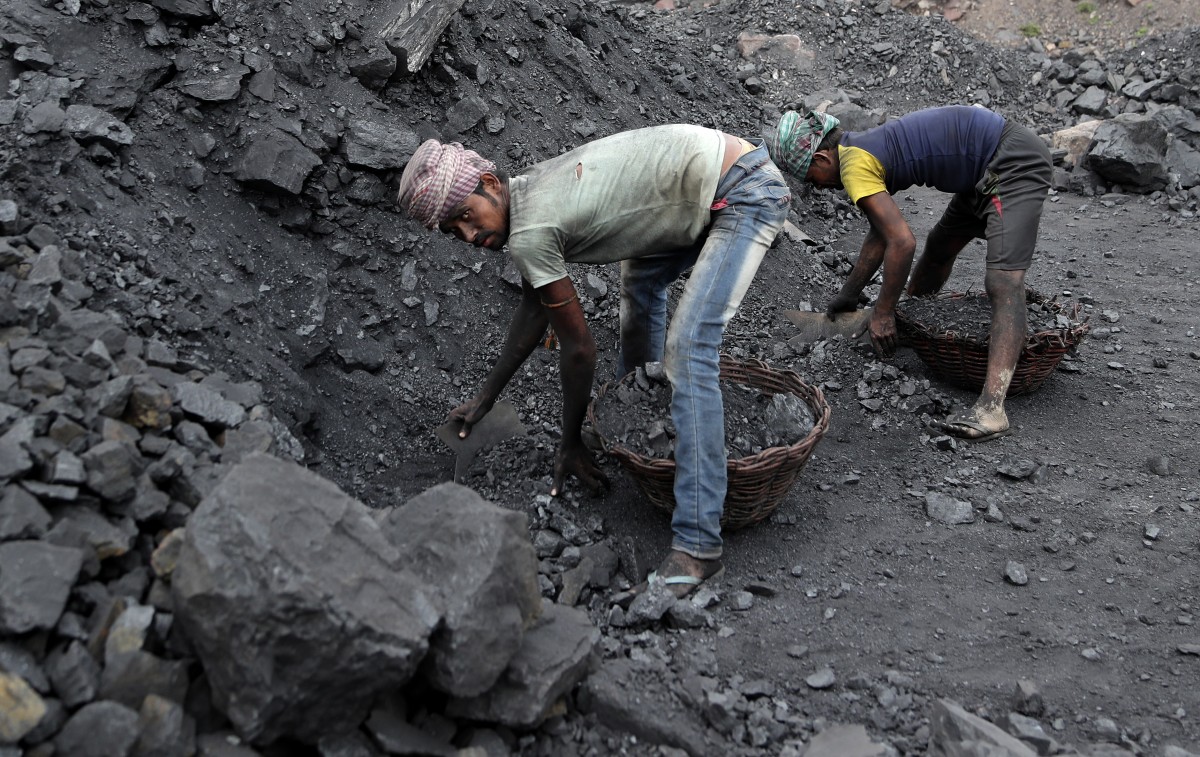 In the United States, coal, that supervillain of fossil-fuels, is in a death spiral. But on a global…
byNathanael Johnson 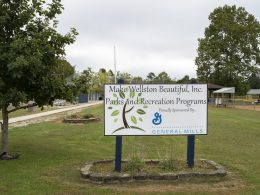 For the past four years, the Abandoned Mine Land Fund has been expanded to support restoration that helps…
byChad Reich