byTim Marema
2 shares
2
0
0
2 minute read
This June 25, 2019, file photo shows a sign outside a Walgreens Pharmacy in Pittsburgh. In November, the federal Department of Health and Human Services said it would work to distribute vaccines through pharmacy chains, retail outlets and networks of independent pharmacies. However, scores of rural counties don’t have a pharmacy that provides immunization services, according to a new study. Photo: Gene J. Puskar, File/AP Photo
Total
2
Shares
2
0
0

The federal government will rely on pharmacies to help distribute COVID-19 vaccines when they become available to the public. Scores of rural counties don’t have a pharmacy that provides immunization services, a new study says.

Nearly a third of rural counties in the United States lack a pharmacy connected to a chain or network that has signed on to participate in the federal government’s COVID-19 vaccination program, a new study shows.

The study from the RUPRI Center for Rural Health Policy and Analysis found that 750 of the 1,962 nonmetropolitan counties in the study do not have a pharmacy that is listed in the federal Health and Human Services vaccine distribution partnerships. The combined population of those rural counties is about 5.6 million, according to the study, or about 13 percent of the rural population.

The federal plan could include other regional chains and independent pharmacies, according to an announcement from the Department of Health and Human Services. If all pharmacies with the capacity to provide immunizations were included in vaccine distribution, 326 counties would still lack a drugstore distribution point, the study found.

Counties with the fewest pharmacies are clustered in a north-south band from North Dakota to the western half of Texas.

In November, the federal Department of Health and Human Services said it would work to distribute vaccines through pharmacy chains such as Rite Aid and Walgreens, retail outlets with pharmacies such as Kroger and Walmart, and networks of independent pharmacies such as Good Neighbor Pharmacy. Nineteen chains, networks or retailers were part of the agreement as of November 6.

The announcement said the agreement includes 60 percent of pharmacies across the country.

The HHS announcement says additional agreements could be reached to include independent and regional-chain pharmacies, “further increasing access to vaccine across the country – particularly in traditionally underserved areas.” HHS has not responded to a request from the Daily Yonder for more information.

To conduct its study, the authors, Fred Ullrich and Keith Mueller, used a database established by the National Council for Prescription Drug Programs of more than 80,000 licensed pharmacies. The researchers narrowed the list to about 62,000 pharmacies with the capacity to help administer the vaccine. 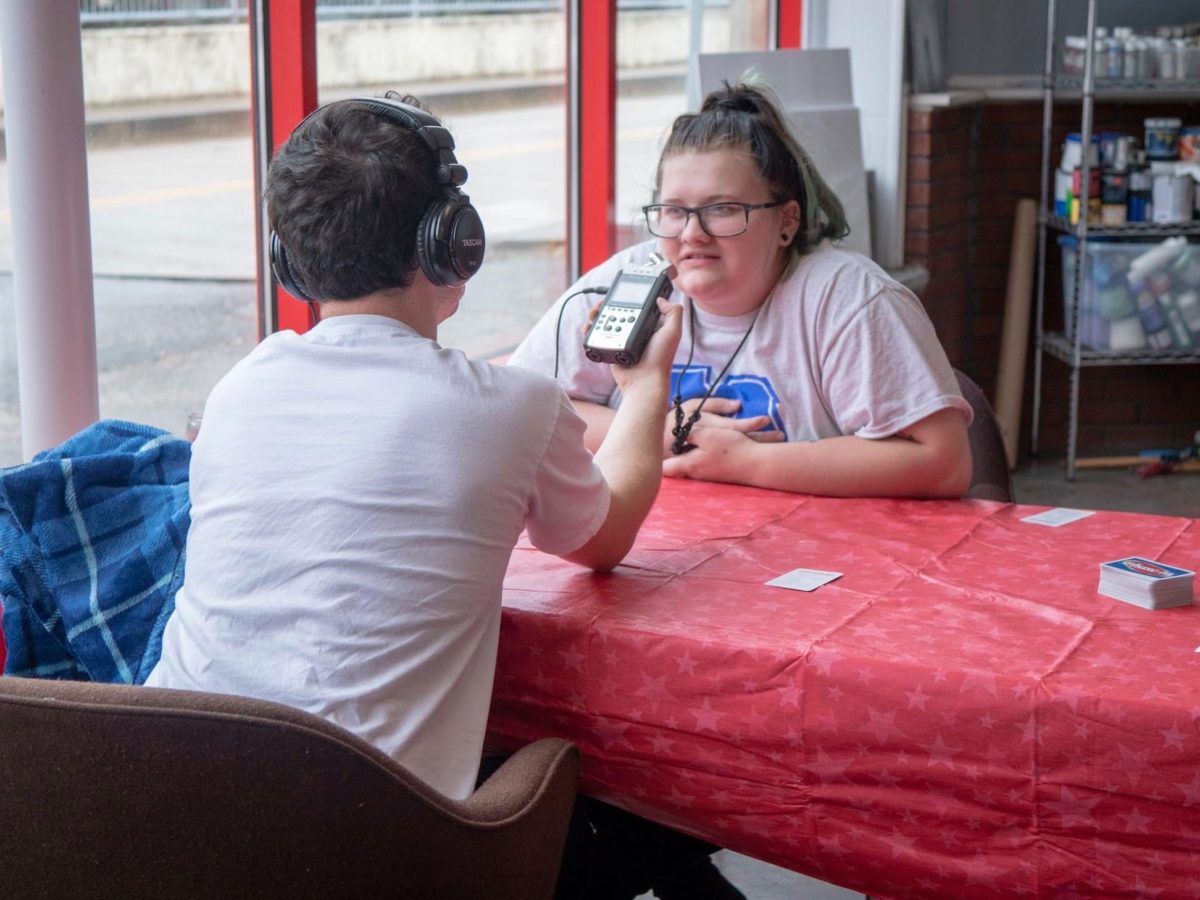 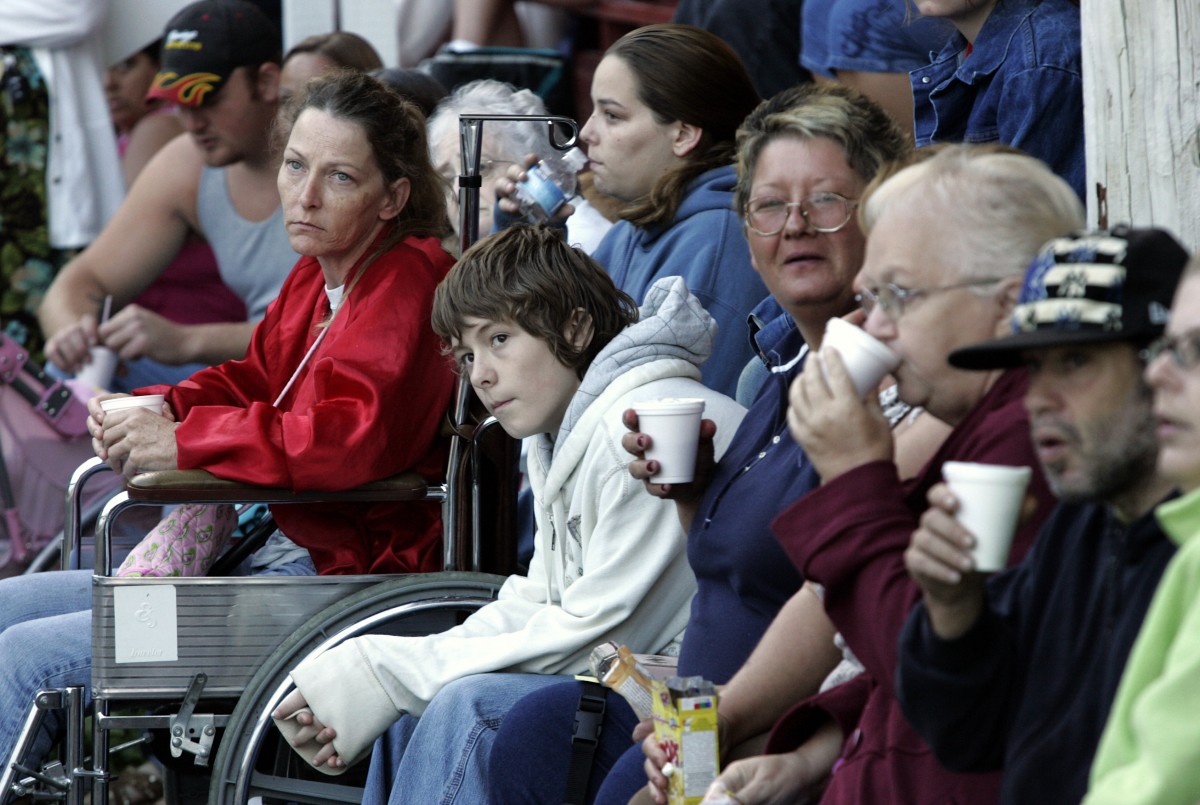 Remember: For-profit insurers are in the business to make a profit. Period. A word to the wise: During…
byWendell Potter
20 shares
20
0
0 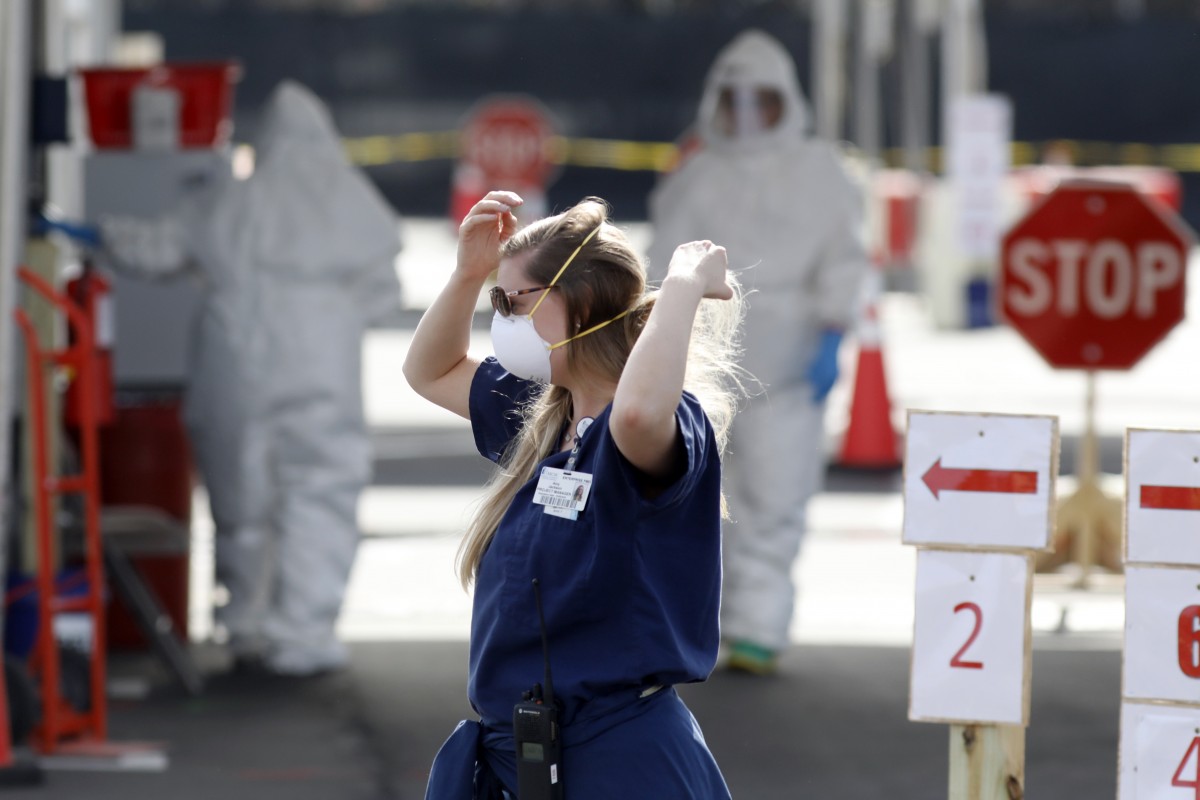 I am a scientist that studies infectious diseases and I specialize in severe respiratory infections, but I also…
byDouglas Reed 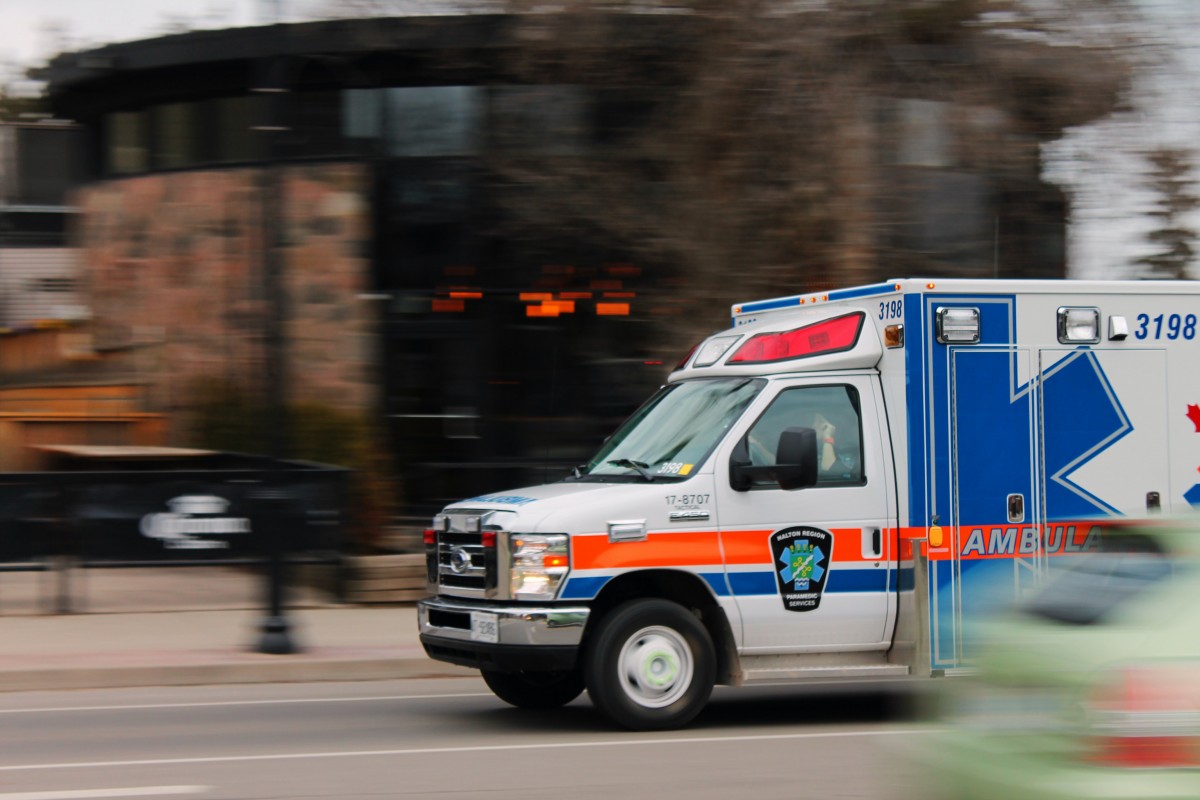