byKeith Reed
2 minute read
Trump supporters and other far right extremists shout threats at Capitol Police on the eastern side of the Capitol building before attacking the officers and violently storming the Capitol. Photo: Chris Jones/100 Days in Appalachia
Total
28
Shares
28
0
0

If the flimsy myths propping up Trumpism were pillars, the one that fell the hardest in last week’s riot at the U.S. Capitol was that of the “law and order” presidency. In defiance of both logic and the president’s rhetoric, thousands of his supporters ran lawless and unchecked into the Rotunda, congressional offices and both chambers, causing damage, physically attacking both D.C. and federal officers, and interrupting the peaceful transfer of power. A woman was shot and killed.

It was as close as the country has come to violent insurrection since the Civil War and was met with a shrug from a president who spent most of this last sad term praising cops and defending their use of violence against civilians.

But Trumpism’s real organizing principles — racism, codification of white privilege and defense of the former through white mob violence — were still standing after the National Guard finally showed up. Last week’s riot validated what history has always shown and what Trump has known he could exploit since he was a candidate: that radicalized violence, even to the point of treason, is tolerable if the perpetrators are white and their political aim is disenfranchising or oppressing Black people. Those who argue that the Capitol riot was not an example of racialized violence speak from ignorance, both of this election cycle and of history.

The violence was fueled by Trump’s insistence that the presidency was not just stolen, but by specific people; his challenges to the legitimacy of the election centered on the electorate in places like Atlanta, Philadelphia and Detroit. It wasn’t just that Trump lost—it was that despite his best efforts, in the end, he couldn’t effectively weaponize his privilege against the protestors, immigrants and Black women political organizers he’d promised to keep America safe from. Trump’s mob revolted against the same thing that inspired the Tulsa Massacre, the 1898 Wilmington insurrection, and numerous other incidents of violence against Black people, businesses and the state. In Trump’s loss, his supporters saw the death of their dream that he’d bring back an impunity he’d promised them was their right, and they were willing to undermine 250 years of democracy to wrench it back.

This piece was originally published by Momentum @ Medium. For more stories and analysis on anti-Black racism head to Momentum.medium.com. 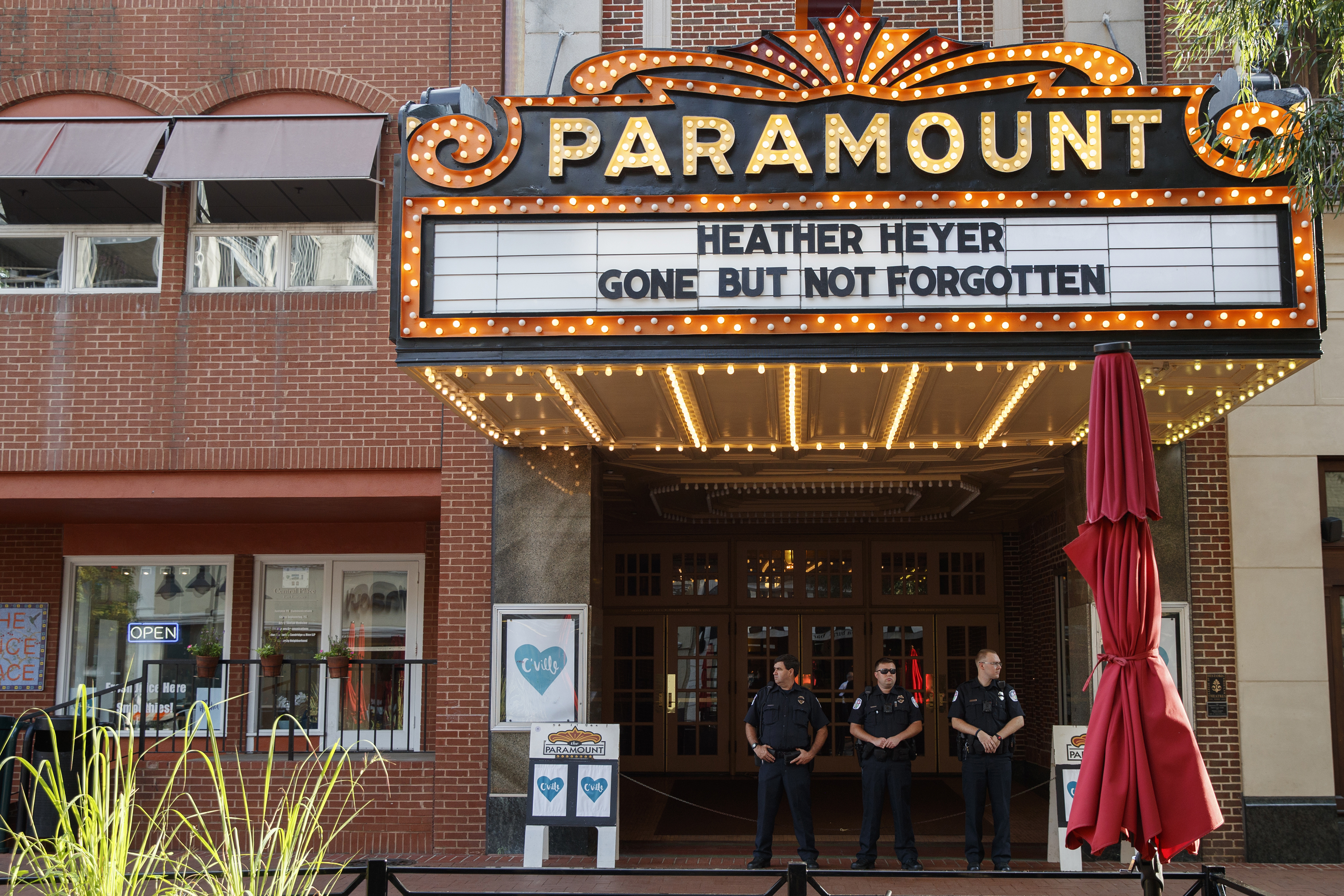 On the first overcast Monday after rioting here, across from Charlottesville District Court, a man gripes to a…
byKeith Reed 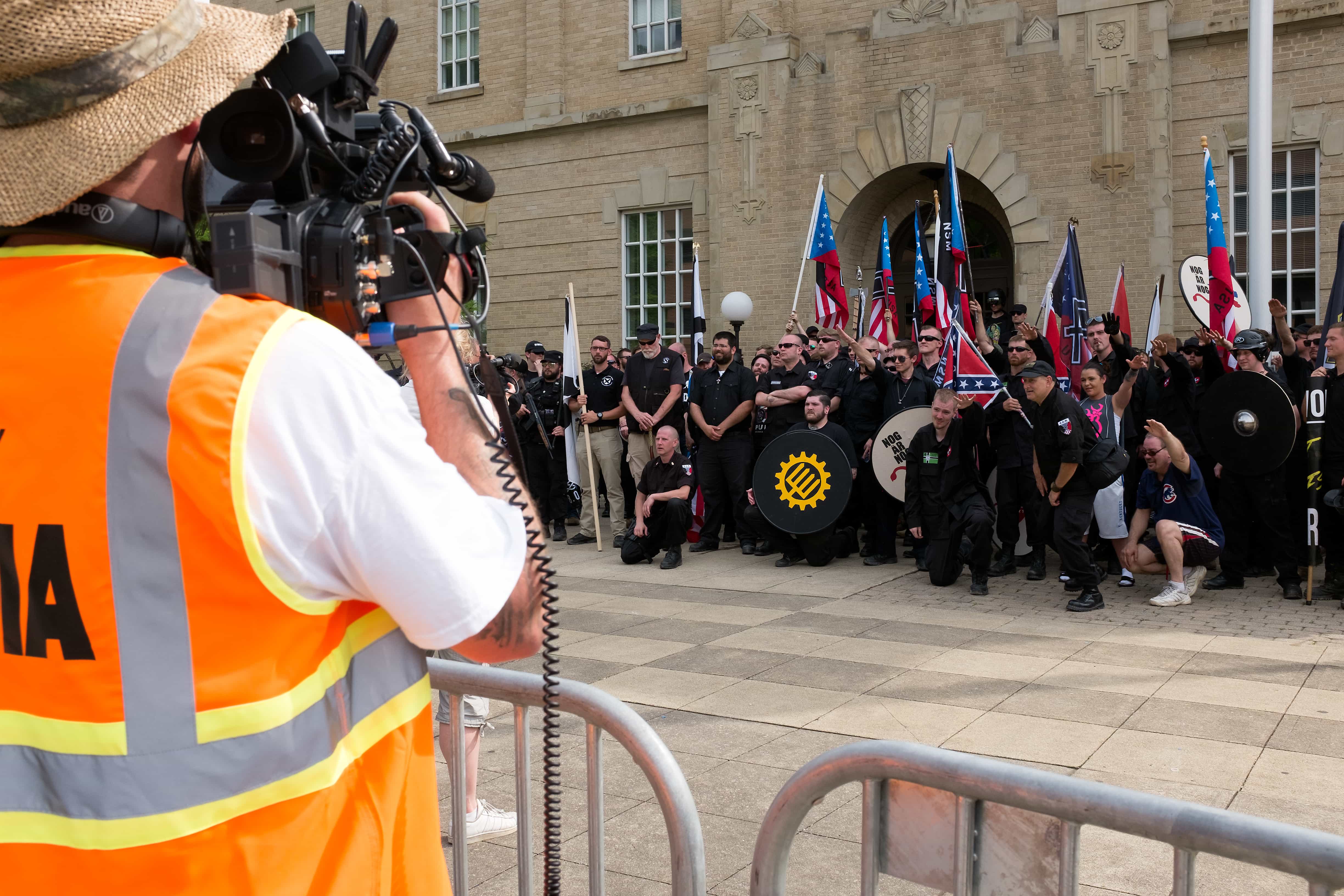 With smaller budgets and fewer personnel, several rural law-enforcement agencies have managed to protect both free speech and…
byMason Adams 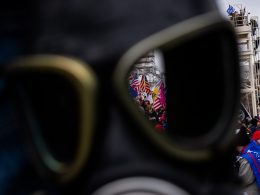 Hundreds of supporters of outgoing Pres. Donald Trump stormed the U.S. Capitol building Wednesday, breaking through windows and…
by100 Days in Appalachia