This story was produced by Resolve Magazine, which spotlights critical social issues across the country and celebrates people who work for positive change in their communities. Resolve Magazine is funded by Aunt Bertha, a public-benefit corporation that connects people to social services.

Ella Lincoln began wearing a prosthetic leg when she was barely a year old, but she didn’t find out what it felt like to truly run until she was nine. That was the year her family discovered Amputee Blade Runners (ABR), a nonprofit that gives free custom prosthetic running legs to people with lowerlimb differences.

“They changed my life,” Ella said. “I can choose whoever I want to be, and no one can tell me I can’t do something.”

Since it was founded in 2011, the organization has helped more than 300 people in 40 states across the country, and 67 percent of their clients are children. Every time a child grows out of one prosthetic limb, the organization provides them with a new device, at least until they reach adulthood.

“It really does not matter the reason that someone has lost their leg, how many legs they have lost, and at what level,” said Joshua Southards, executive director of ABR. “We are really trying to make an impact for each and every one of those people.”

Now 13, Ella recently received her fifth leg from ABR. In September, she and her parents, Tracey and Kevin Lincoln, traveled from their home in Kentucky to Nashville, Tennessee, so the prosthetic professionals at ABR could fit her for a new leg. While the process of building a new prosthetic can take weeks, ABR condenses the process into several days to help minimize expenses and travel time for the families they serve. They also believe it’s important for those who wear the legs every day to observe and participate in the process.

“There is no magic, there’s no fairy dust, there are no rainbows and unicorns behind anything that we’re doing. This really is just passion and hard work,” Southards said. “We want people to see how it works and join in when they are able, because we believe it empowers them to understand their prosthetic leg differently, and perhaps ask some questions that they might not otherwise ask.” 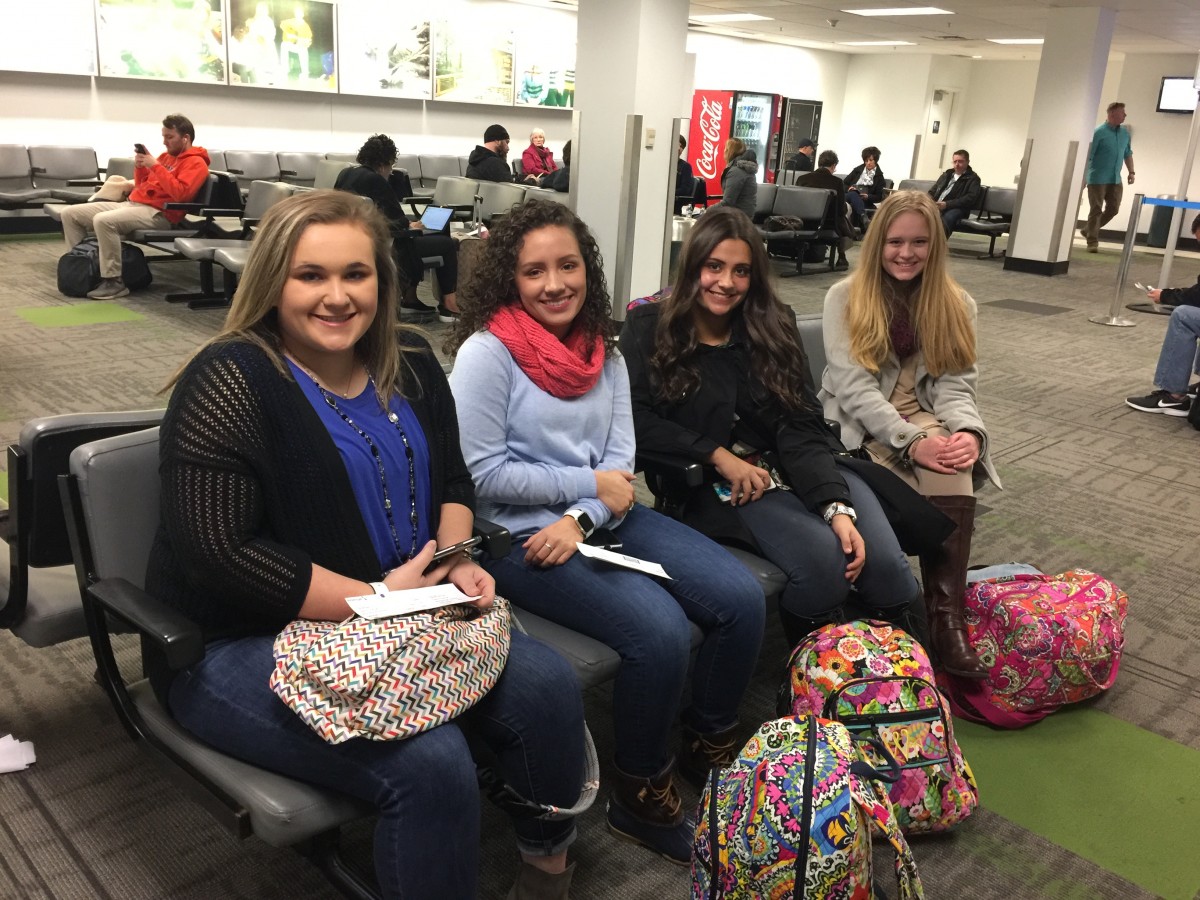 Opioids and App Development: These KY High Schoolers Are Taking on an Epidemic 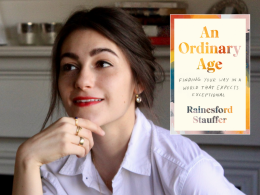 ‘An Ordinary Age’: A Q&A with Author Rainesford Stauffer on New Book and Young Adulthood

For today’s young people, many of the large milestones society considers signs of a healthy adulthood are happening…
byKristen Uppercue ‘It Sucks That I Have to Be Scared’: Conversations with Rural LGBTQ Young People

The LGBTQ youth in rural America faces a challenging environment. Some progress has been made in the last…
bySkylar Baker-Jordan 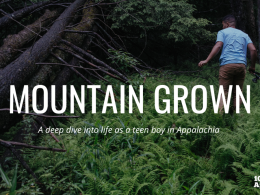