High school and college students are becoming more politically active than our country has seen in generations. It’s people under the age of 18 who have led marches on Washington to end gun violence in schools and called on our leaders to take real action toward slowing climate change and pass a Green New Deal.

But with the high stakes involved in the current presidential election, we as students find it challenging that we can voice support for candidates, but can’t take action toward creating change, especially in Appalachia.

In the 2016 presidential election, Appalachia was known for being “Trump Country,” for voting in high numbers in favor of President Donald Trump. My region heavily sways in one direction politically, but our youth are more politically diverse than ever. That diversity, however, isn’t often reflected in the votes cast by the generations ahead of us.

Seeing my friends struggle to be heard because of their age is disheartening, and I have faced these discouragements as well. Not being able to vote can damage teenagers’ ideas and force us to revert to our parents’ ideologies in the voting booth later in life, even when they don’t align with our own. But we are our own people. Our voices should not be quieted. That’s why, as a high school student living and volunteering in Appalachia, I believe we need to lower the voting age from 18 to 16.

Only about 40 percent of eligible voters take advantage of their right to vote in midterm elections. You might think this would drastically increase during a presidential election cycle, but even then, according to some numbers, only 60 percent of eligible voters actually go to the polls. If the ability to vote was expanded to teenagers, I believe these percentages would climb – and fast.

I believe one of the overarching reasons why so many people do not vote later in life is because they believe they can not influence democracy – knowing that I am currently unable to vote makes me wonder how much my voice truly matters – but giving people access to voting rights sooner in life could change that. People under the age of 18 are now eligible to work at some polls and can phone-bank for candidates. While it’s a start, these changes do not encompass the true need of youth to have their heard in the election process.

According to the National Youth Rights Association, some young people pay taxes, are directly impacted by political or social issues, and young adults are allowed to hold jobs, drive and have the capacity to make informed decisions as voters. Voter drives already take place at many high schools across the country, targeting only those 18-year-old students, but giving even younger schoolers the chance to participate in these voter registration drives has educated them about the importance of the voting process. Bringing additional voter education into our schools makes an almost sure fire prediction that young people will participate in the voting process.

And young people have already proven their interest and ability to be educated on the issues. Throughout our country, we are facing a political reckoning. From COVID-19 to calls for justice for Black lives, our country is ready to move forward, but many adults in Appalachia are stuck in their ways, refusing to educate themselves about many of these issues. However, young people in the region are not. We know that many of these social changes are necessary and Appalachia’s students have decided that we are the ones who can change our future.

By sponsoring social media campaigns, educating ourselves with unbiased sources and communicating with people who are being negatively impacted by these issues, we have done our due diligence to understand exactly why our nation is struggling and how we can help. So why, then, are we not able to participate in the lifeblood of our democracy? Voting is one of the only ways we can directly influence our futures. It is simply unfair not to allow an entire group of educated citizens the right to vote.

We have struggled to prove ourselves as educated for far too long. Appalachia’s youth, as well as those across the nation, have been forced to live under a government that is decided based on their parent’s beliefs instead of creating the change that is based on our own. Personally, not being able to vote has given me a feeling of hopelessness regarding the future of our democracy, but I’m determined not to lose hope. The frustrations that come with not being able to vote are hard to shake, and as our nation moves forward, we have to ask ourselves how we can better support our youth in politics. Allowing them to vote earlier in life can do that.

Let’s save the political efficacy of our youth before the vicious cycle repeats and we lose the next generation of Appalachian, and American, voters.

Bailey Bullock is a sophomore at Rockcastle County High School in Mount Vernon, Kentucky.  She is a member of the Prichard Committee Student Voice Team and the Kentucky Student Council Association. She has lived in Appalachia her whole life and is passionate about voter education. 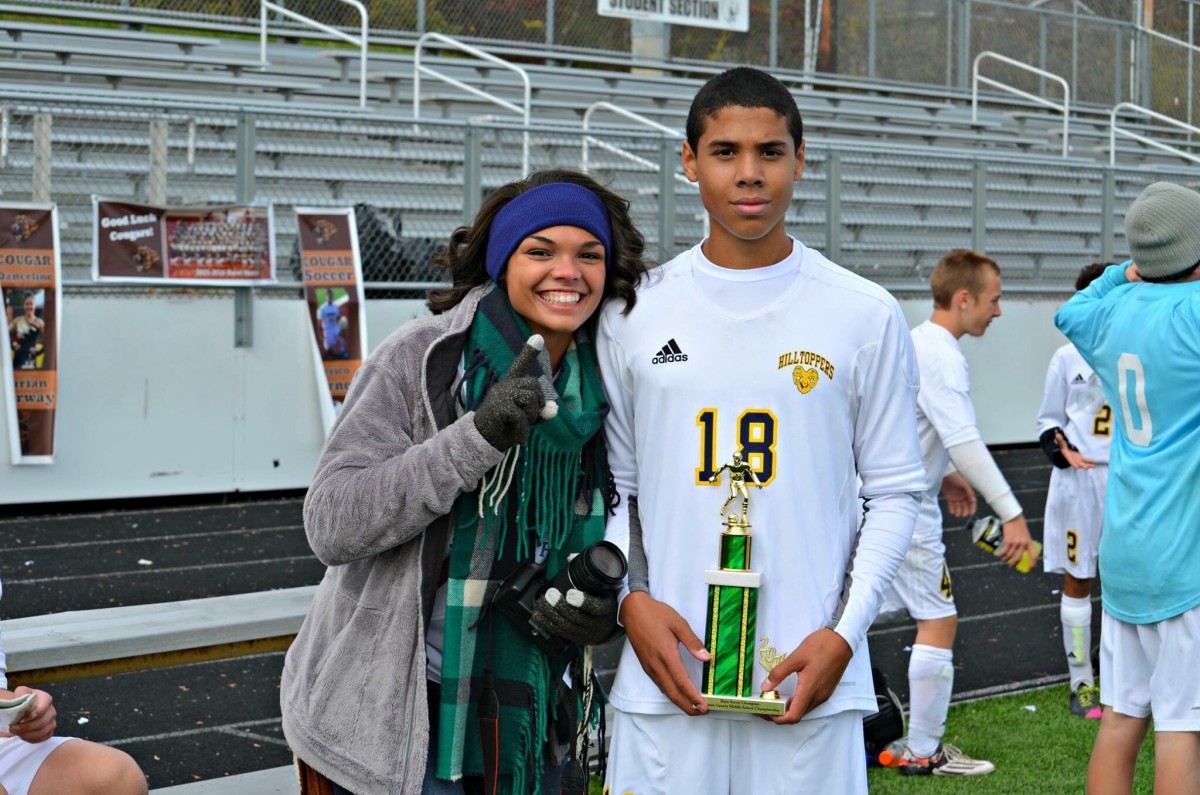 Growing up, it was difficult to grasp why people who looked like me were tortured because of a…
byMadisen Miles 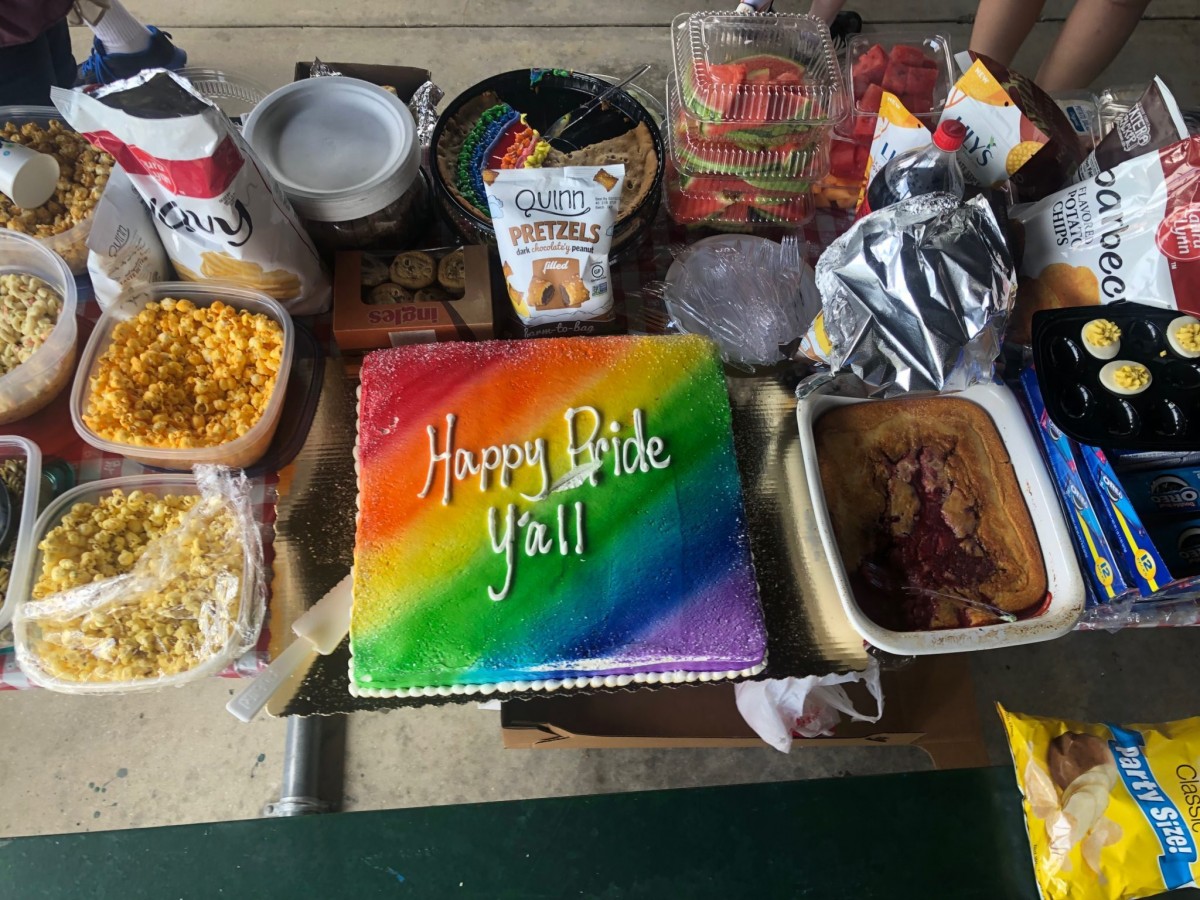 This piece was originally published in Scalawag, which amplifies the voices of activists, artists, and writers reckoning with…
byMonique LaBorde
12 shares
12
0
0 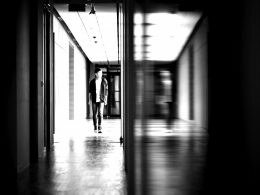 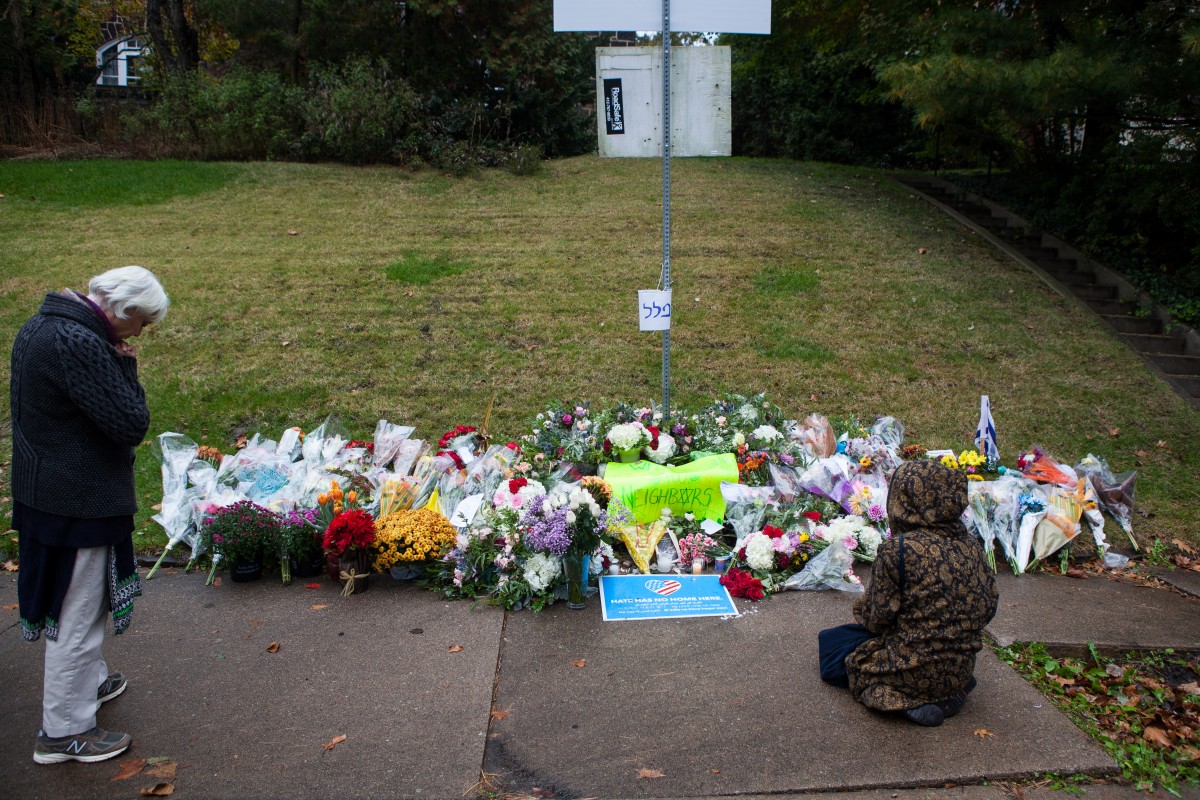