The plan, released Tuesday, would boost investment in clean energy and rebuild infrastructure in order to reach net-zero carbon emissions by 2050.The platform frames decarbonizing the economy as a jobs creator. Of note, the plan calls for a carbon-free power sector by 2035, upgrading 4 million buildings and weather proofing 2 million homes, and boosting investment in zero-emissions transportation.

It also includes environmental justice components and explicitly mentions a commitment to invest in coal country and workers who may be displaced by a shift away from fossil fuels.

“I’m setting a goal to make sure that these frontline and fence line communities, whether in rural places or center cities, receive 40 percent of the benefits from the investment we are making in housing, pollution reduction, and workforce development and transportation,” Biden said during his speech in Wilmington, Delaware, Tuesday.

The plan was met with praise by many of the environmental and community advocacy groups that work with coal communities across the Ohio Valley. Specifically, they lauded the Biden plan for seemingly borrowing from a recently-released policy agenda, the National Economic Transition Platform. It provides a list of suggestions to help coal communities make a transition to a clean energy economy, and was endorsed by more than 80 stakeholders from across the country’s coal-impacted regions.

A survey of some of the plan’s drafters found they were not explicitly consulted by the Biden campaign. But Peter Hille, president of the Mountain Association for Community Economic Development, or MACED, which for more than four decades has worked with communities in eastern Kentucky on economic transition, said many of the platform’s tenets were reflected in the Biden plan.

“I think it’s really important that they’re talking about the frontline and fence line communities and environmentally vulnerable communities because that’s where we’ve really seen the hurt from the transition away from the old economy,” he said. “So, it makes sense to build the new economy in those places.”

“It’s in there — from broadband, which is necessary to stimulate economic development, to the creation of good union jobs in the clean energy sector, all the way to investments that he called for in infrastructure like colleges, community colleges and hospitals,” she said. “And the other thing that we’re really excited about is just the recognition that the workers who really built the coal economy get the benefits they’ve earned.”

While wide in its breadth, the plan also drew criticism from some, including the United Mine Workers of America, for not including enough specifics. UMWA Communications Director Phil Smith said in an email that the union consulted with the former vice president’s campaign, but felt their contributions “did not find their way into the Biden plan.”

“We believe it lacks a specific plan to help already hard-hit coal communities deal with the energy transition, much less those that are going to be devastated if this plan comes to fruition,” Smith said.

Some of the UMWA’s policy suggestions include offering tax incentives to lure new manufacturing to coalfield communities and providing funding not just to retrain displaced coal miners, but incentives for opening new businesses.

The plan also calls for the creation of a Task Force on Coal and Power Plant Communities that would be similar to the initiative formed during the auto industry bankruptcies following the 2008 recession.

Binko, at the Just Transition Fund, said more details are always appreciated, and coal community leaders should be front and center in the development of policy proposals for economic development. However, she noted only one candidate is talking about how to help coal country in this ongoing transition.

“I think a lot of elements in the plan are doable,” she said, “But, we’ve only seen proposals to do this investment in coal communities from one candidate so far.”

During his first term in office, president Donald Trump has prioritized relaxing environmental regulations, including many rollbacks intended to help the coal industry. Competitively priced natural gas and renewable energy have continued to displace coal. Federal data show since 2009, mining employment and coal production have fallen by about 50 percent in the Ohio Valley. Lackluster energy demand driven by the coronavirus pandemic is further depressing the industry.

Chris Hamilton with the West Virginia Coal Association said Biden’s plan to shift the U.S. away from fossil fuels sets a pace that would devastate West Virginia’s coal industry.

“I think the coal industry and most progressive people embrace the fundamental change or the conversion that we see within reasonable limits,” he said. “This call for an outright, almost immediate conversion from fossil fuel production and reliance to renewables, it’s just not feasible.”

Hille with MACED disagrees. He characterized the concern over preserving coal mining jobs and creating a new economy as “not a zero sum game.”

“One doesn’t take away from the other,” he said. “We can respect the history of these places and the legacy of our coal mining communities while we’re also participating actively and benefiting from the new clean energy economy.”

Editor’s Note: An earlier version of this story inaccurately quoted Heidi Binko as saying “arguable.” She said “are doable.” 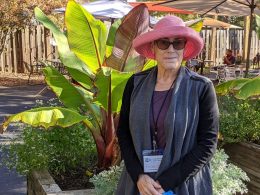 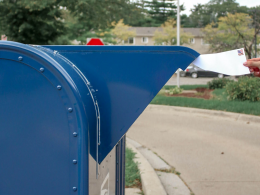 Absentee Ballots Could Keep Voters Safe This Year. They May be Out of Reach for Some West Virginians. 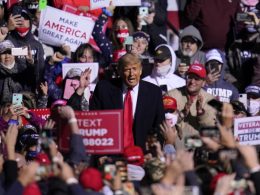 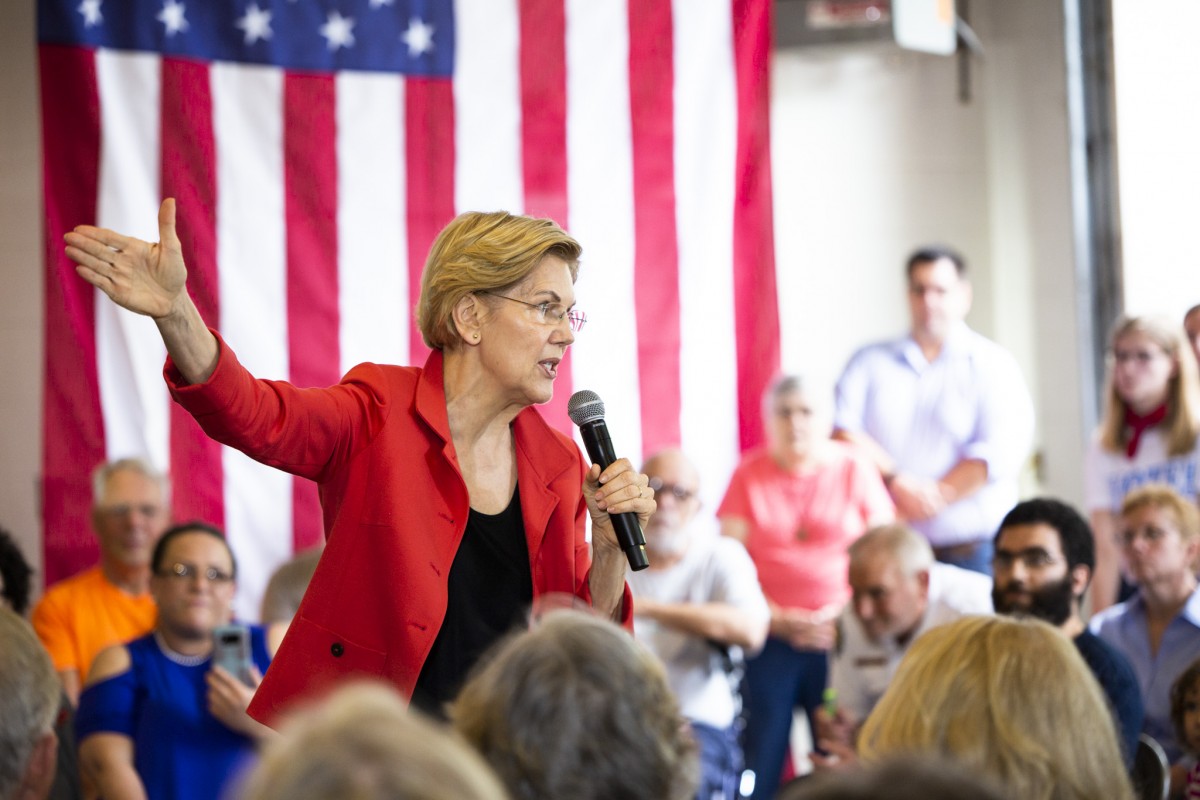