Guilty pleas last week by two prominent members of the Rise Above Movement came after pledges to fight federal charges and claims that those jailed were political prisoners punished for their controversial views.

Last year, when federal authorities arrested and charged four members or associates of a white supremacist gang for their roles in the infamous 2017 “Unite the Right” rally in Charlottesville, Virginia, the men and their supporters struck a defiant tone.

The men proclaimed their innocence, and their backers described them in social media posts as “patriots” and “political prisoners.” The gang, known as the Rise Above Movement and based in Southern California, set up an anonymous tip line for people to share evidence that might exonerate the imprisoned members, and it established a legal defense fund, with donations taken via PayPal and bitcoin.

But in the following months, the men, one after the other, have pleaded guilty. Last Friday saw the final two guilty pleas, including one from Ben Daley, 26, one of the group’s leaders. He was joined by Michael Miselis, 30, a former Northrop Grumman aerospace engineer. The men pleaded guilty to conspiracy to riot.

“These avowed white supremacists traveled to Charlottesville to incite and commit acts of violence, not to engage in peaceful First Amendment expression,” U.S. Attorney Thomas T. Cullen said in announcing the guilty pleas. “Although the First Amendment protects an organization’s right to express abhorrent political views, it does not authorize senseless violence in furtherance of a political agenda.”

The Rise Above Movement and its role in the violence in Charlottesville in 2017 and at rallies in other cities was the subject of reporting by ProPublica and Frontline, work the authorities have credited in taking action against the men. Federal prosecutors in California are pursuing charges against four other RAM members, including its founder, Robert Rundo.

The plea documents filed during Friday’s court proceedings in Charlottesville lay out a detailed narrative of what the authorities say were RAM’s repeated acts of violence two years ago.

The narrative chronicles RAM’s combat training and the visual evidence capturing its members attacking protesters, including in Charlottesville, where, the authorities spell out, they “collectively pushed, punched, kicked, choked, head-butted, and otherwise assaulted several individuals, resulting in a riot.”

In pleading guilty, the authorities said, Daley and Miselis admitted their actions were not in self-defense.

In the contemporary white supremacist scene, RAM had positioned itself as the violent vanguard of the movement, a successor to the volatile and hyper-aggressive skinhead gangs that were prevalent during the 1980s and 1990s. Since its formation in 2016, the group has recruited several members of the Hammerskin Nation, the largest skinhead gang in the country, which has been tied to numerous killings, including the massacre of six Sikh worshippers at a temple outside Milwaukee.

Though RAM has eschewed the skinhead style — combat boots and bomber jackets — in favor of a more mainstream look, its members have embraced the bloody tactics of the Nazi skinhead gangs.

Miselis, a onetime engineering student at UCLA, was fired from his job at Northrop Grumman after ProPublica and Frontline exposed his membership in RAM. In a companywide email, then-CEO Wesley Bush said he was “deeply saddened yesterday to see news reports alleging that one of our employees engaged in violence as part of the Charlottesville protests.” Miselis held a government-issued security clearance while at Northrop, a major defense contractor, though the company has so far declined to say what projects Miselis was assigned to.

Rundo, who was living in Orange County at the time of his arrest, has also portrayed the federal prosecutions as a miscarriage of justice. “The rioting charges brought against us have not been used in 70 years,” Rundo said in a jailhouse interview posted on YouTube in February. “This has little to do with rioting and all to do with censorship and silencing anyone that they deem too radical by today’s standards.”

In the interview, Rundo blamed the media for demonizing RAM and described the group as a self-improvement club for white men.

Rundo has pleaded not guilty, and he could be headed to trial.

The RAM prosecutions have become something of a cause celebre for the racist right. Augustus Invictus, a fringe political figure and attorney, has set up a legal defense fund to solicit donations for the RAM members facing charges. “The federal government has taken an absolute political hard line against the right wing,” Invictus said in a 53-minute YouTube video discussing the case. The video has generated more than 22,000 views and nearly 700 comments, most of them sympathetic to RAM and many of them racist, anti-Semitic and Islamophobic.

One of RAM’s most infamous supporters is Robert Bowers, the Pennsylvania man accused of murdering 11 congregants at the Tree of Life synagogue in Pittsburgh last October. Shortly before the massacre, Bowers posted a message decrying the RAM prosecutions on Gab, a far-right social media platform. Bowers has pleaded not guilty in the unfolding case.

This story was originally published by ProPublica and was co-published with Frontline PBS.

ProPublica is a nonprofit newsroom based in New York. Sign up for ProPublica’s Big Story newsletter to receive stories like this one in your inbox as soon as they are published. 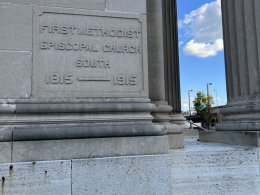 The phrase “White Christian Nationalism” may well be the religious term of 2022.  Since the House Subcommittee hearings…
byLaura Harbert Allen 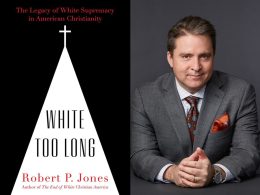 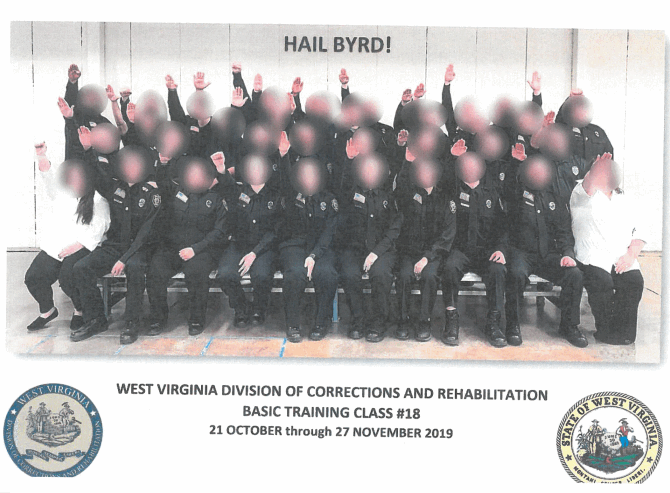 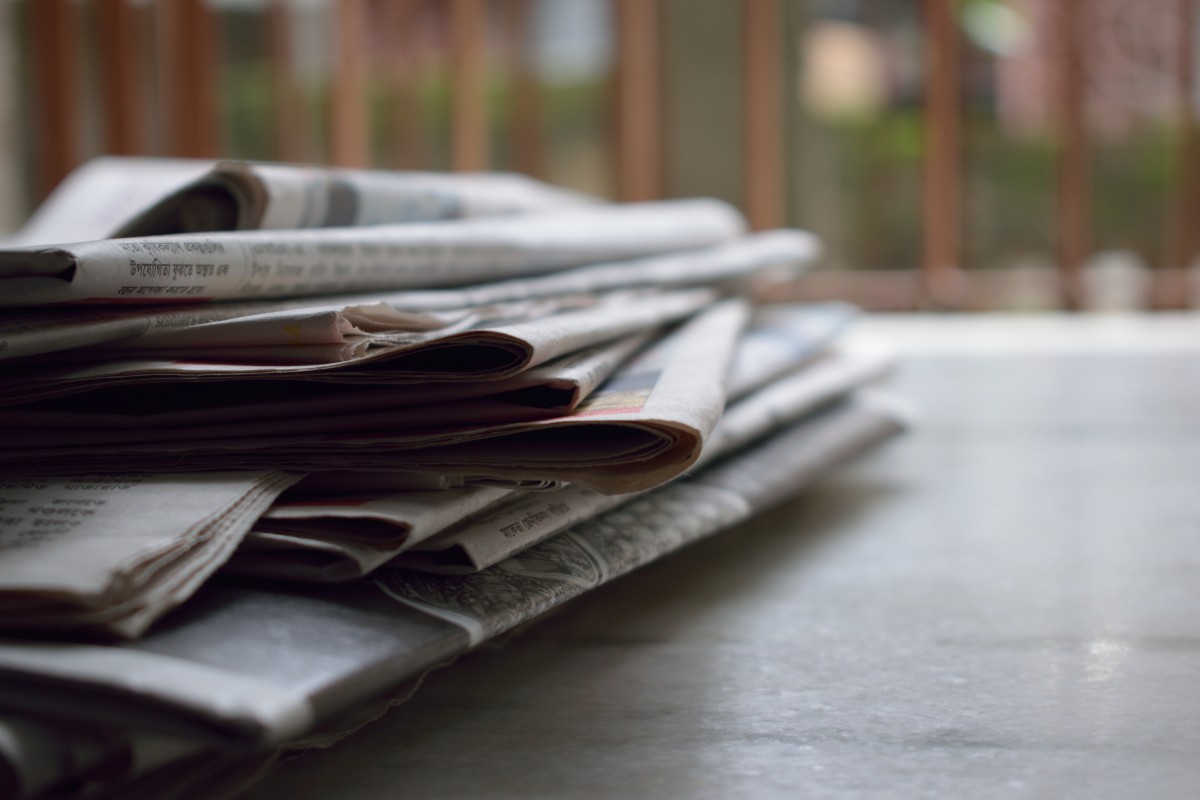 ProPublica worked with close to 200 newsrooms in the U.S. to crowdsource hate crimes and bias incidents as…
byRachel Glickhouse