Cheryl Powell lives in senior housing in Nitro. She’s  63 years old and has been receiving Meals on Wheels for a couple of years.

“Because I’ve had strokes and different things wrong with my body,” she explained.

After her strokes, Powell really couldn’t get out to grocery shop. Or go anywhere for that matter.

“I’m blind in this eye and I’m getting cataracts in this one, so it’s hard,” she said.

In some ways, Powell is lucky. She’s extroverted and although she doesn’t walk well, she leaves the door to her apartment unlocked and some neighbors stop by and chat when they feel like it.

For other seniors in rural Appalachia, meal delivery programs like Meals on Wheels may be the only contact they get with another human on a day-to-day basis.

“The things about the home delivery program is if our driver is five minutes late, the senior is calling them. And that lets me know exactly how important the interaction is with that senior,” said William Carpenter, president of the West Virginia Directors of Senior and Community Services Association.

“You know it’s not just delivering a meal, it’s a friend showing up at the door every day. And to me that’s the most important aspect of that program,” he continued.

The new National Report on Healthy Aging found that 1 in 3 American seniors report being lonely. This is huge in terms of the potential impact on health. Laurie Theeke, a nursing professor at West Virginia University who has conducted studies on loneliness, said isolation and loneliness can have a big impact on human health.

“We know that loneliness has a negative impact on human health — let me just say that,” she said. “And it also is linked quite clearly to inflammatory problems like hypertension, coronary artery disease, stroke and depression. And we know it leads to functional decline and overall mortality in older adults samples… from many countries.”

Theeke said loneliness in seniors may be worse in Appalachia in part due to how rural the area is, but there isn’t a ton of data to back that up.

“Nationally the prevalence [for loneliness] is 16-17 percent for adults age 50 and older,” she said. “And so in West Virginia we’re seeing that, for example, in one study we did of older adults, we only had one person who was technically not lonely. Many, many of our older adults had some perception of loneliness.”

Debbie Young works for the Kanawha County home meal delivery program as a driver. She said she used to deliver to a gentleman who had a huge spider web across his front porch. She’s rather short, so she was able to duck under it when she delivered his meal. The spider web wasn’t broken for weeks. And she said she doubted any other visitors were ducking.

“Some of them I know I’m the only one who sees them….at all,” she said, by way of  explaining that the cobweb example wasn’t unusual.

Health professionals say simple interactions, such as chatting with the mailman or a meal delivery person, can have some impact on loneliness. But the amount of impact varies from person to person.

Carpenter said he suspects it’s a lot, though.

“It means so much for a very simple program to those seniors,” he said.

Yet across the state, home meal programs like Meals on Wheels struggle with funding. Meals on Wheels gets funding from both the federal and state governments. But the federal reimbursement rates haven’t changed in years, while the cost of providing the service — wages, gas, maintenance on vehicles — has risen. The state has increased its portion to try and make up the difference — which Carpenter said has helped — but it’s not enough. Fundraising also helps a little. But still, some programs have had to move from delivering five days a week to three.

“In Lincoln County we have about 25 people on the waitlist,” said Carpenter. “However, our funding has been so low for such a long time we haven’t actively recruited people. I guarantee you that if I went in Lincoln County and looked, I could come up with 100 people. And that’s the situation we’re in. We love what we do, but without funding we can’t promote the services to the seniors for fear they’ll use them. Because of cost. And that’s a sad situation.”

And for senior West Virginians for whom the Meals on Wheels driver is the only person they have regular contact with, reducing delivery days means they literally won’t see an actual human being that day. With 27,000 West Virginians turning 60 every year, the burden on programs like these is only expected to grow. 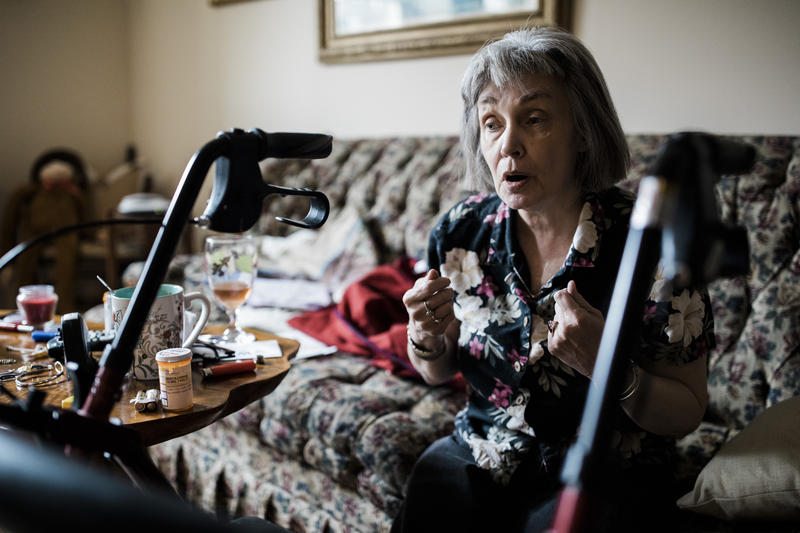 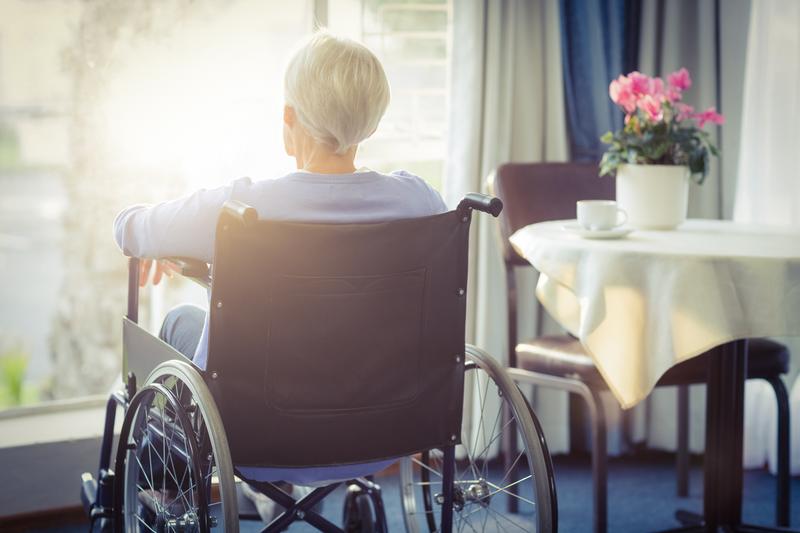 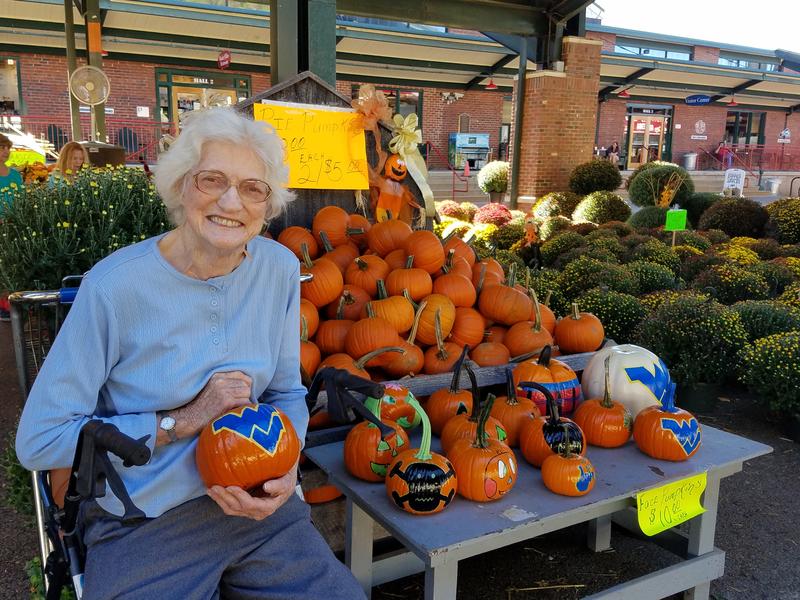 Caring for loved ones as they age can be incredibly demanding. It can also leave the caregiver feeling…
byKara Lofton
15 shares
15
0
0 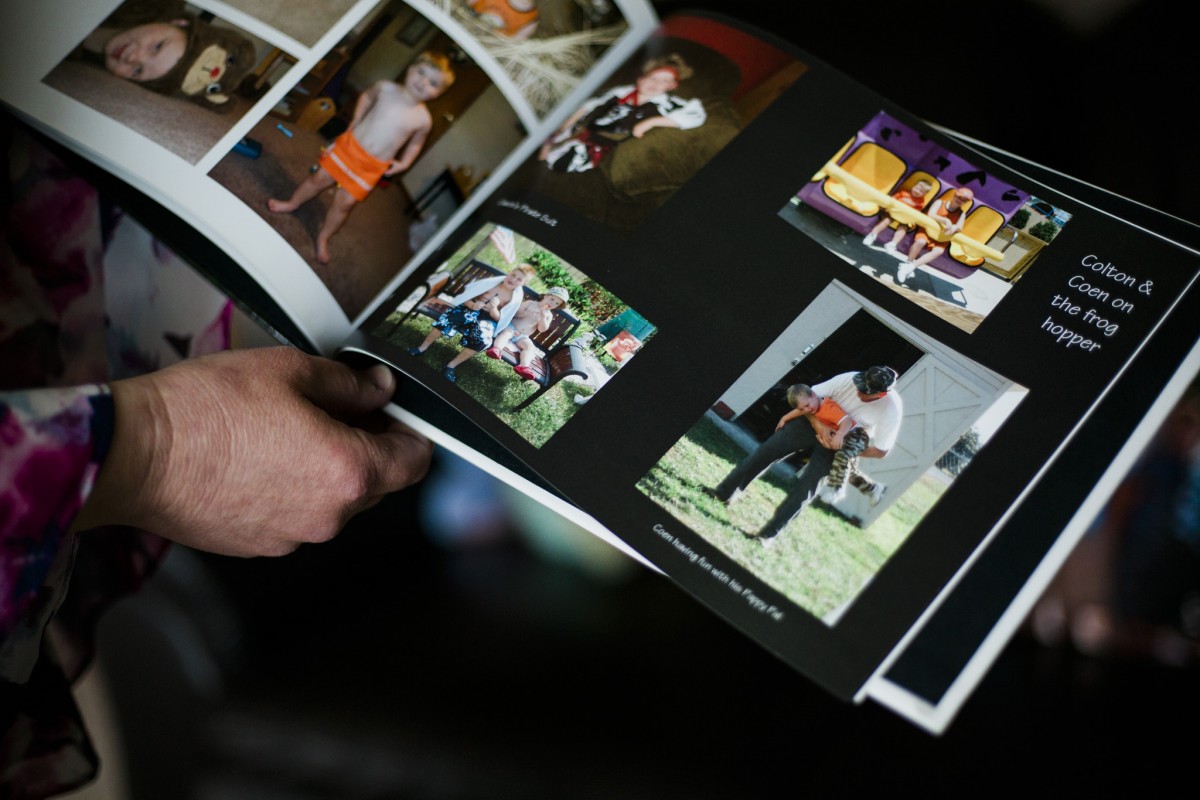 For families struggling with Alzheimer’s in Appalachia, the road can be lonely and long. Alzheimer’s is a brain…
byKara Lofton