Appalachia, in the popular imagination, stubbornly remains poor and white.

Open a dictionary and you’ll see Appalachian described as a “native or inhabitant of Appalachia, especially one of predominantly Scotch-Irish, English, or German ancestry.”

Read J.D. Vance’s “Hillbilly Elegy” and you’ll enter a world that’s white, poor and uncultured, with few, if any, people of color.

But as Black poets and scholars living in Appalachia, we know that this simplified portrayal obscures a world that is far more complex. It has always been a place filled with diverse inhabitants and endowed with a lush literary history. Black writers like Effie Waller Smith have been part of this cultural landscape as far back as the 19th century. Today, Black writers and poets continue to explore what it means to be Black and from Appalachia.

Swimming against cultural currents, they have long struggled to be heard. But a turning point took place 30 years ago, when Black Appalachian culture experienced a renaissance centered around a single word: “Affrilachia.”

Upending a ‘single story’ of Appalachia

In the 1960s, the Appalachian Regional Commission officially defined the Appalachian region as an area encompassing counties in Alabama, Georgia, Kentucky, Maryland, North Carolina, South Carolina, Pennsylvania, Tennessee, Virginia and the entirety of West Virginia. The designation brought national attention – and calls for economic equity – to an impoverished region that had largely been ignored.

When President Lyndon B. Johnson declared his “war on poverty” in 1964, it was with Appalachia in mind. However, as pernicious as the effects of poverty have been for white rural Appalachians, they’ve been worse for Black Appalachians, thanks to the long-term repercussions of slavery, Jim Crow laws, racial terrorism and a dearth of regional welfare programs.

Nonetheless, throughout the 20th century, Black Appalachian writers like Nikki Giovanni and Norman Jordan continued to write and wrestle with what it meant to be both Black and Appalachian.

In 1991, after a poetry reading that included Black poets from the Appalachian region, Kentucky poet Frank X. Walker decided to give a name to his experience as a Black Appalachian: “Affrilachian.” It subsequently became the title of a poetry collection he released in 2000.

By coining the terms “Affrilachia” and “Affrilachian,” Walker sought to upend assumptions about who is part of Appalachia. Writer Chimamanda Ngozi Adichie has spoken of the danger of the single story. When “one story becomes the only story,” she said in a 2009 TED Talk, “it robs people of dignity.”

Rather than accepting the single story of Appalachia as white and poor, Walker wrote a new one, forging a path for Black Appalachian artists.

In 2001, a number of Affrilachian poets – including Walker, Kelly Norman Ellis, Crystal Wilkinson, Ricardo Nazario y Colon, Gerald Coleman, Paul C. Taylor and Shanna Smith – were the subjects of the documentary “Coal Black Voices.” In 2007, the journal Pluck! was founded out of University of Kentucky with the goal of promoting a diverse range of Affrilachian writers at the national level. In 2016, the anthology “Black Bone: 25 Years of Affrilachian Poetry” was published.

Roughly 9% of Appalachian residents are Black, and this renders many of the region’s Black people “hypervisible,” meaning they stick out in primarily white spaces.

Many Affrilachian poems explore this dynamic, along with the tension of participating in activities, such as hunting, that are stereotyped as being of interest only to white Americans. Food traditions, family and the Appalachian landscape are also central themes of the work.

Affrilachian poet Chanda Feldman’s poem “Rabbit” touches on all of these elements.

Her poem shifts from the speaker hunting for rabbits with their father to the hunt as a larger metaphor for being Black in Appalachia – and thus seen as both predator and prey:

We reached out to Walker and asked him to reflect on the term, 30 years after he coined it.

Walker wrote back that it created a “solid foundation” that “encouraged a more diverse view of the region and its history” while increasing “opportunities for others to carve out their own space” – including other poets, musicians and visual artists of color throughout the region.

In her book “Sister Citizen,” journalist and academic Melissa Harris-Perry writes, “Citizens want and need more than a fair distribution of resources: they also desire meaningful recognition of their humanity and uniqueness.”

Affrilachian artistry and identity allows Appalachia to be fully seen as the diverse and culturally rich region that it is, bringing to the forefront those who have historically been pushed to the margins, out of mind and out of sight.

The deaths of Ahmaud Arbery, Breonna Taylor and George Floyd have re-ignited racial tension in America this year,…
byMaxwell Shavers 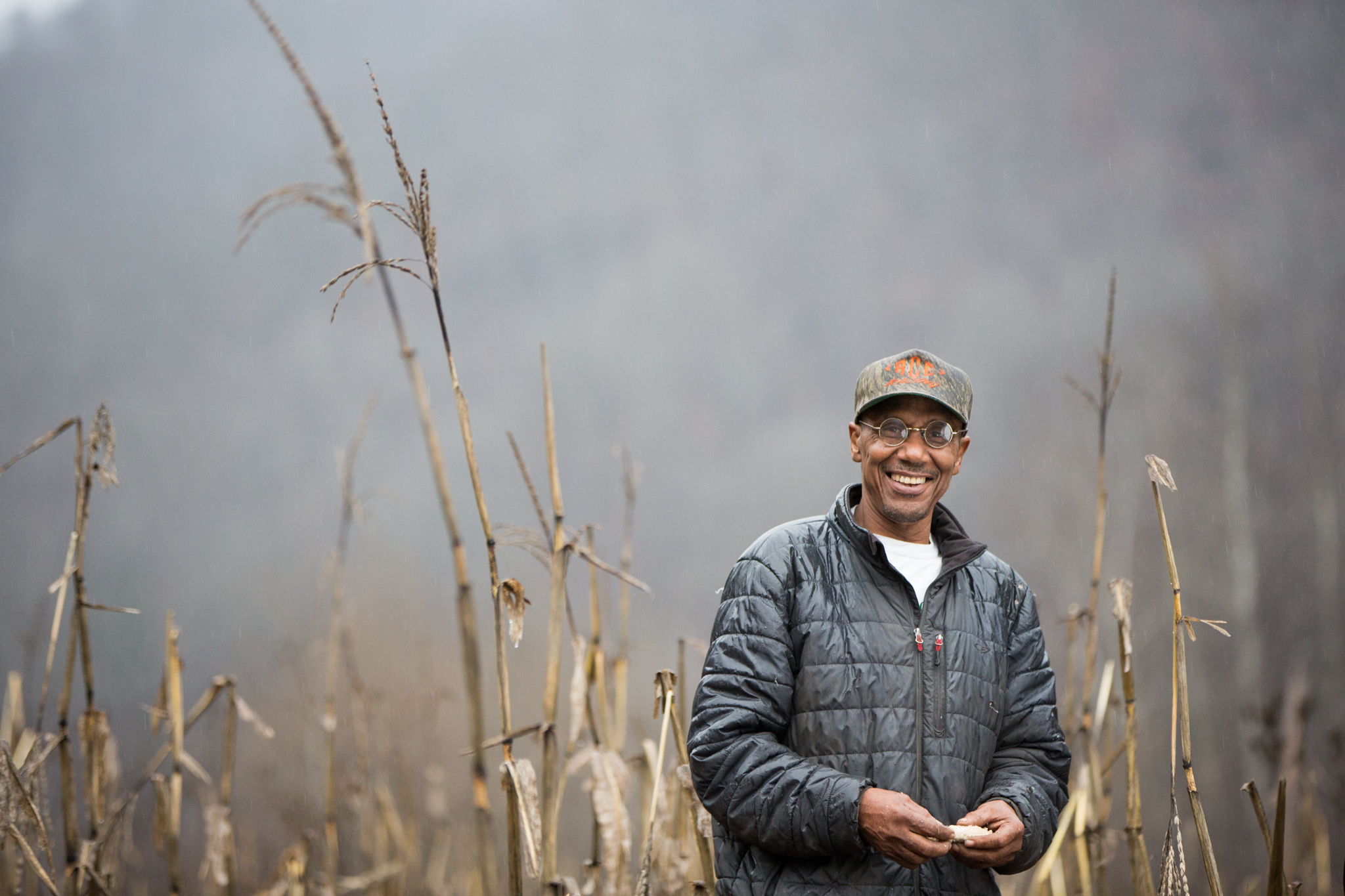 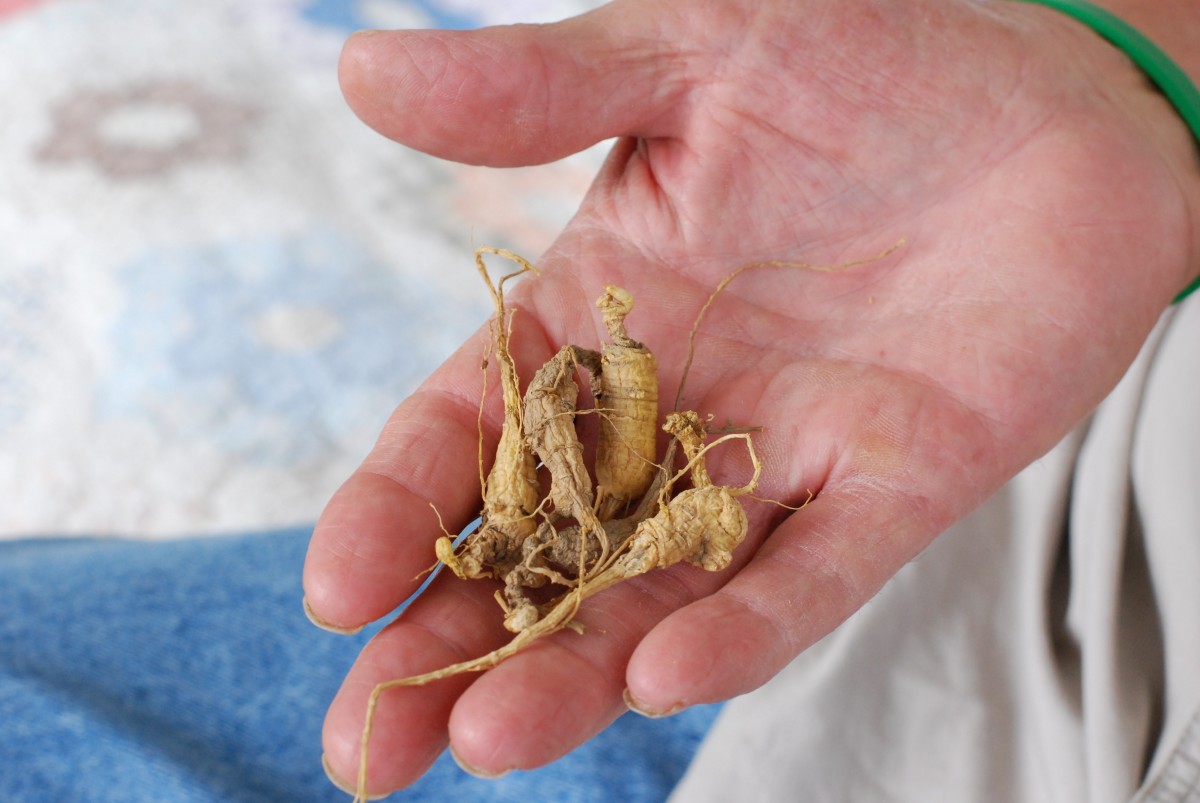 On a warm day in the middle of an unseasonably dry October, I drive past cornfields, ranch homes,…
byEileen Guo 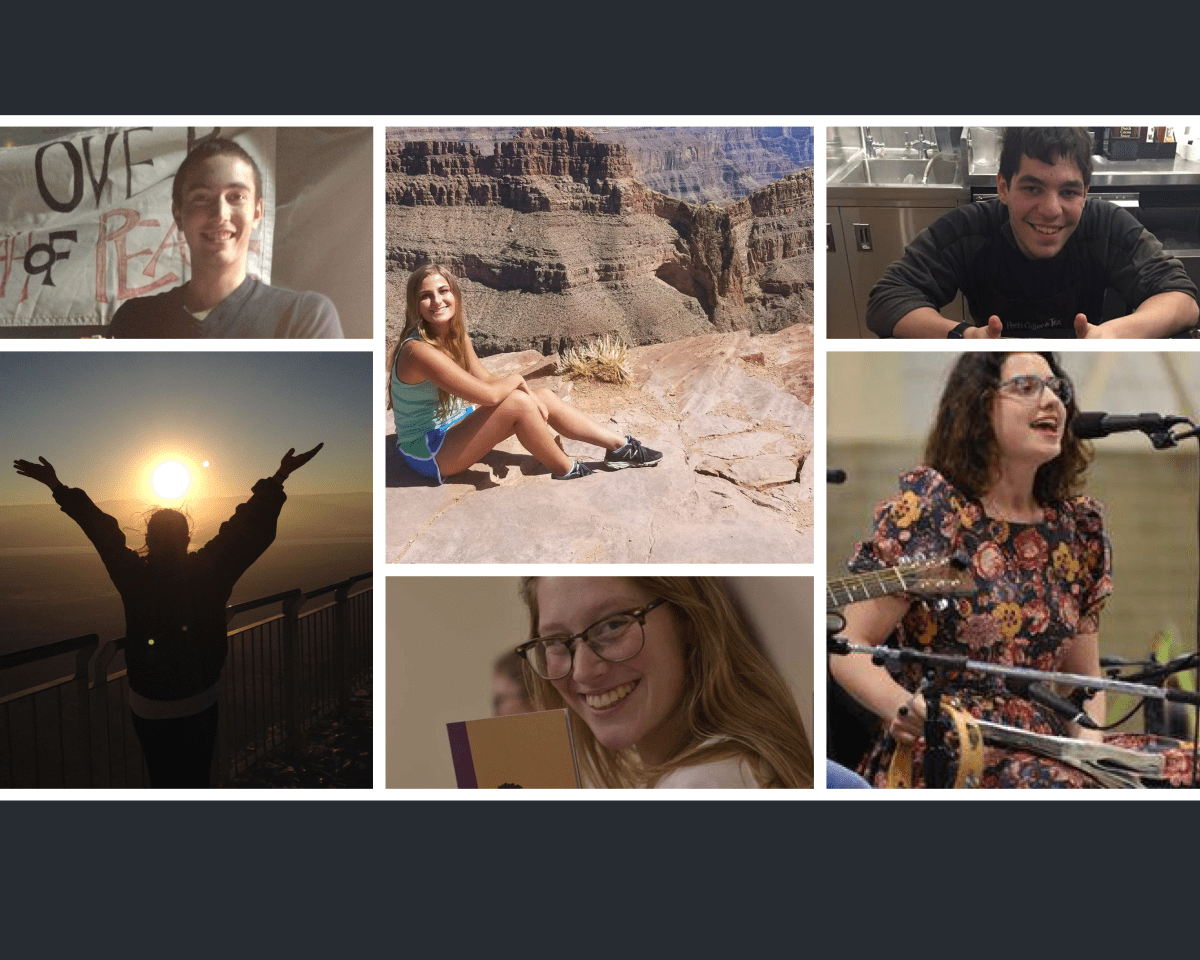 Their small-town neighbors aren’t familiar with the faith. Their urban counterparts barely know they exist.  As the only…
byMikhal Ben Joseph