The counties where Donald Trump won by the largest margin in the 2016 election are also the places where the coronavirus has spread the quickest in the weeks leading up to the election a Daily Yonder analysis shows.

That could have an impact on the presidential election. Democratic pollster Celinda Lake says when public opinion surveys control for party affiliation people in localities with spikes in coronavirus cases are more likely to say they intend to vote for Democrat Joe Biden.

The trend of higher infections in Trump counties began in mid-September meaning the trend was already established as most states began early voting.

Some but not all the Trump landslide counties are rural. Lake and Republican pollster Ed Goeas said in a Rural Assembly panel last week that the president will still win a majority of the rural vote. But the margin is likely to be closer than the 2 to 1 gap he had in 2016. Trump’s rural support has softened among women and senior citizens, primarily because of the pandemic and Trump’s leadership style, Lake and Goeas said.

The Daily Yonder’s analysis looked at all U.S. counties not just rural areas. But the trend holds for rural counties.

This analysis doesn’t mean Republican-leaning counties are doing a worse job containing the virus, or that there is a causal relationship between voter preferences and the spread of the coronavirus. It simply shows that at this point in the pandemic, Trump counties have higher rates of infections. And if the pandemic is an election issue, that could have some bearing on voters in 2020. 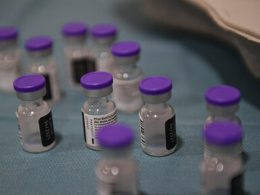 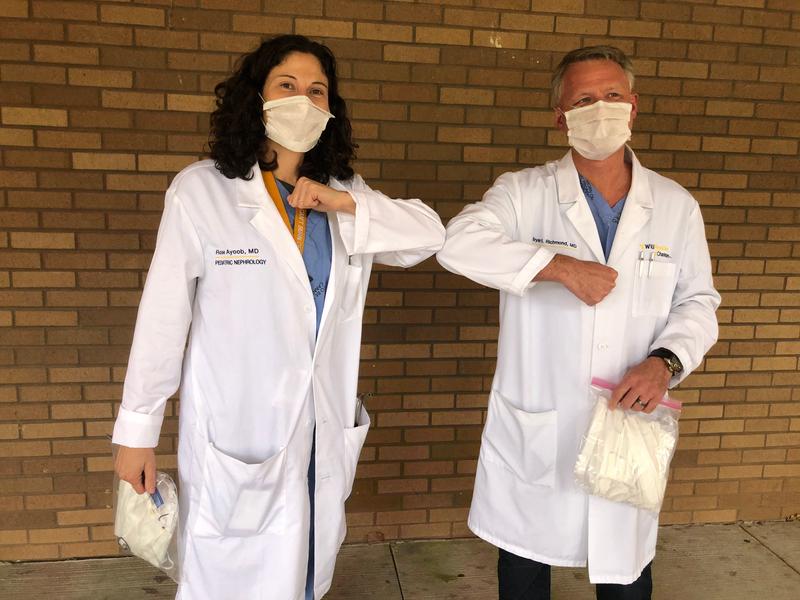 Across the country, medical professionals fighting the coronavirus pandemic are struggling to get their hands on protective gear…
byCaitlin Tan 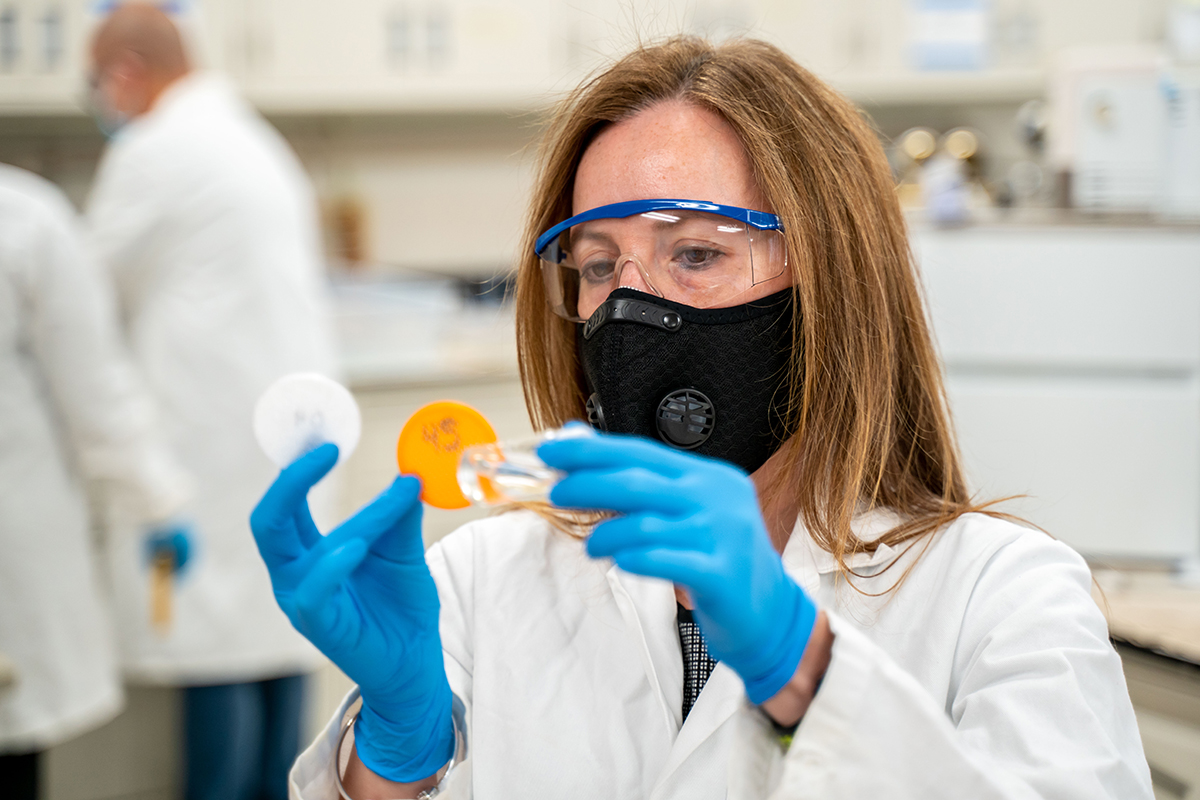 Like other university researchers, the pandemic forced Isabel Escobar to shut down her lab instead of returning from…
byBonnie Jean Feldkamp 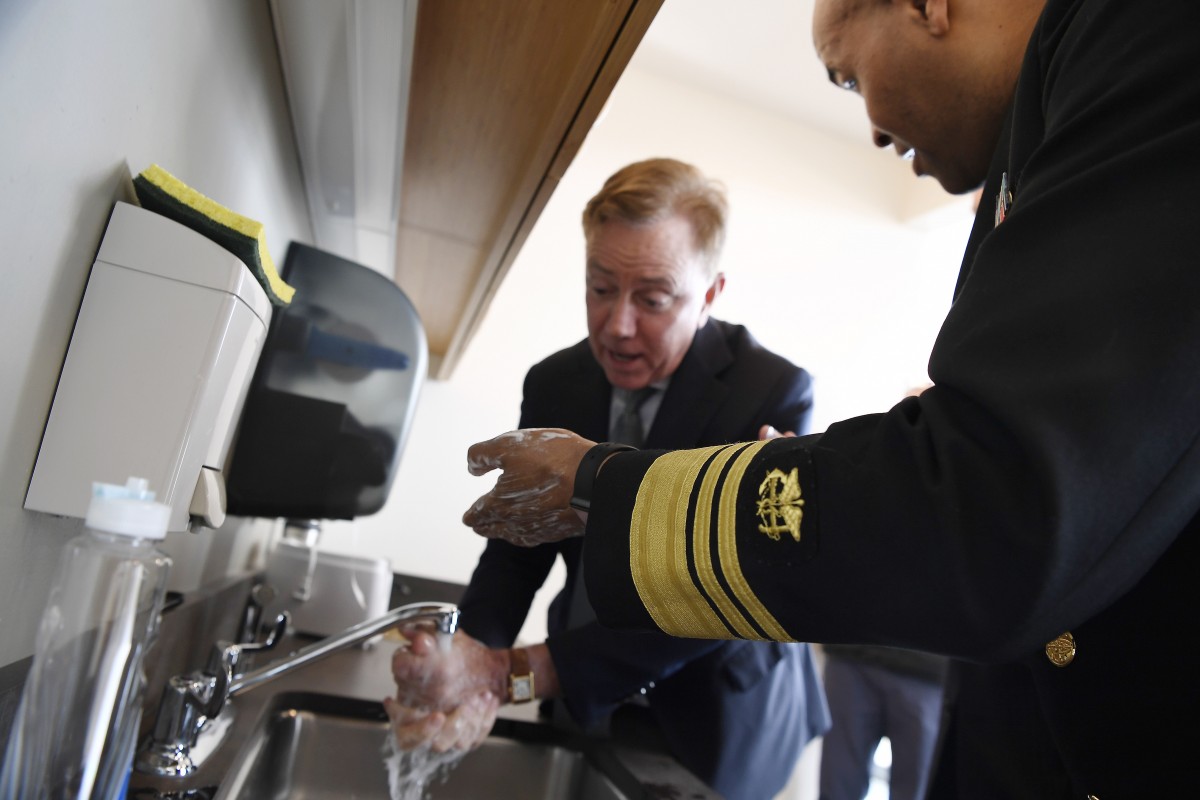