Rural infections were instrumental in pushing the nation to a new peak in COVID cases last week.

A spike in rural infections last week pushed the nation to a new peak in COVID-19 cases.

Rural counties had a record 17,818 new infections on Friday, October 23. Even though metropolitan cases did not hit a record that day, rural America’s high number drove infections to a new nationwide peak of 82,887 infections in a single day.

Rural counties also hit a one-week record for new infections last week at 91,961. That’s a 13 percent increase over the previous week and the fifth consecutive record-breaking week for rural counties.

The red zone is a term used by the White House Coronavirus Task Force to designate localities where the spread of the virus is out of control. Red-zone counties have a rate of at least 100 new infections per 100,000 in population. 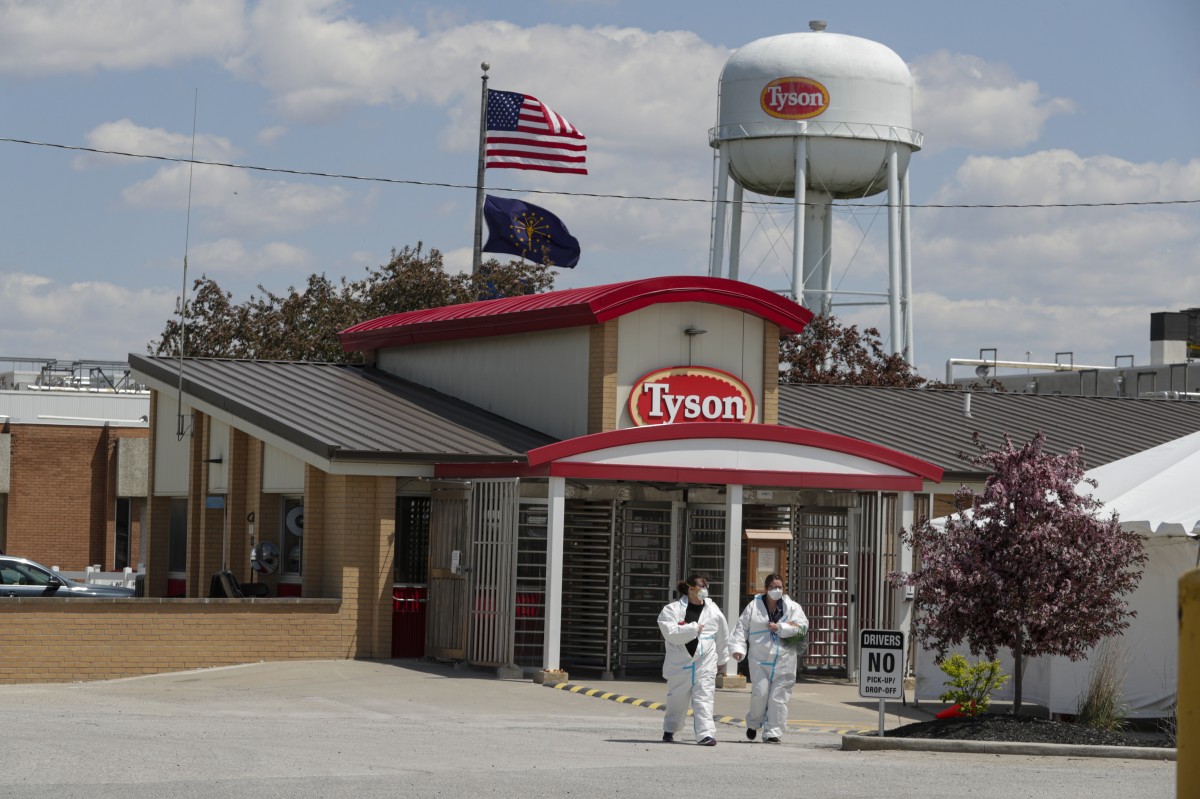 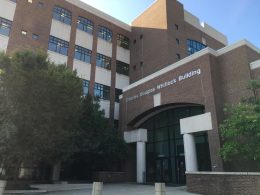 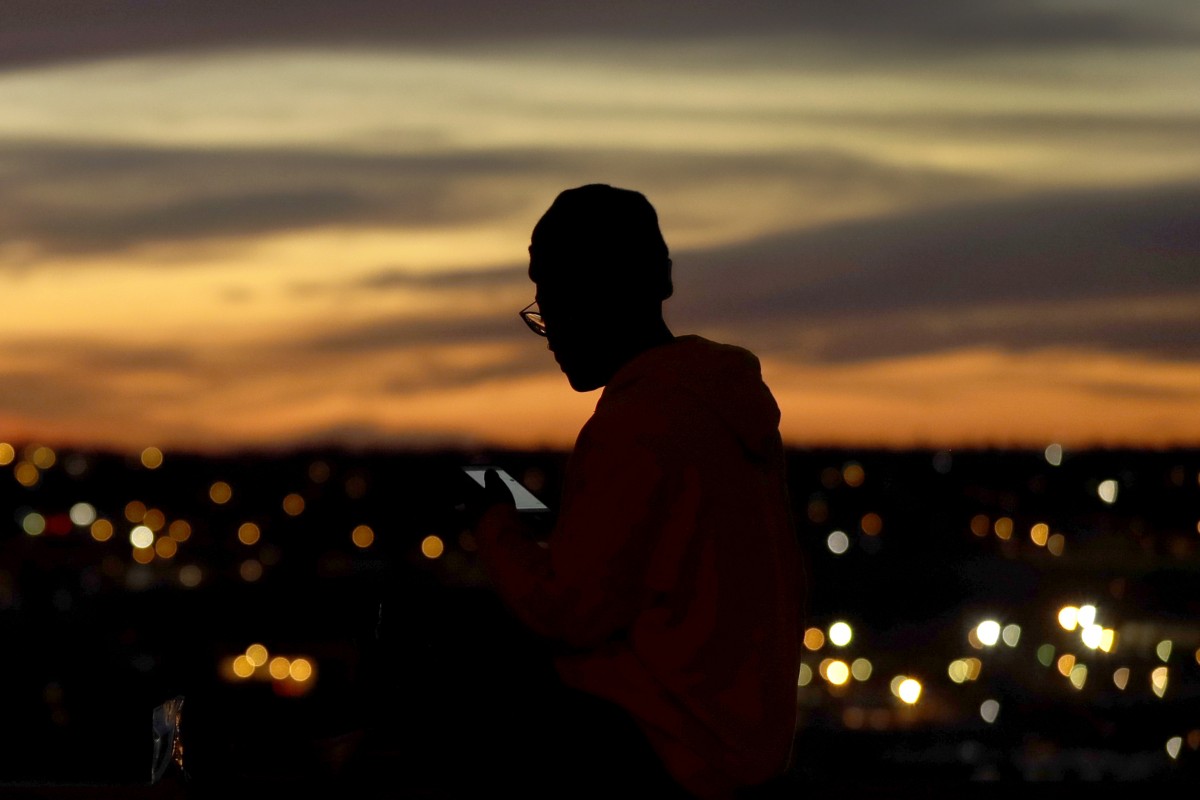 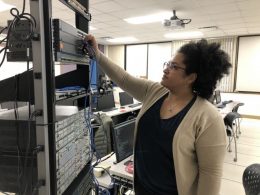