Ginseng, goldenseal, cohosh, bloodroot, ramps – all plants native to Appalachia and all appreciated around the world for their medicinal and culinary properties. In West Virginia and other parts of Appalachia, these plants have been harvested in the wild for generations. But over-harvesting of these slow-growing plants could diminish wild populations. The West Virginia Forest Farming Initiative takes a different approach. The program teaches residents how to raise botanicals on their own forested land for a source of income and as a way to preserve the forests. And for the folks involved, it’s doing way more than preserving plants.

Learning From Family And Honoring The Past

At Sprouting Farms in Summers County, West Virginia, Ruby Daniels grows herbs like ginseng and cohosh, both as a source of income and as a way to tap into her family’s history. In a special report as part of Inside Appalachia Folkways Project, Heather Niday explored how herbalists and farmers, like Daniels, are teaching others to grow native Appalachian plants, like ginseng, cohosh and ramps.

Daniels’ grandmother taught her how to prepare the herbs for use in teas and salves to treat all kinds of ailments. When she began working on a master’s degree in therapeutic herbalism, she started connecting her grandmother’s lessons with the science behind the folklore.

It’s also become a way to honor her ancestors. Daniels is a descendent of enslaved Africans brought to Virginia in the early 1600s. They brought with them a vast knowledge of herbal medicine but weren’t allowed to use it. In Virginia in the mid-1700s, enslaved people were forbidden to use herbs, a practice that was punishable by death, said Daniels. Now, when she makes teas or tinctures, she connects the science with the spirit.

“I listen to my inner healer. Commonly I might say, ‘Oh this person might need peppermint,’ but when I really work with them another herb is calling to me and I add that. When it all comes together, that formula makes sense for them.”

Daniels was born and raised in Maryland but spent her summers at her grandmother’s home in Beckley, West Virginia. It was there in her grandmother’s kitchen that she first started learning about native plants.

“I was always hanging around her and then I’d talk to her; she would always say ‘the moon gotta be dark when you plant potatoes and onions,’ so that’s a new moon, she was a moon planter, she planted by the moon. She just was so earthy.”

Her grandmother inspired her to experiment with her own concoctions, even as a young child.

“I was wild,” Daniels recalled. “I’d get apple blossoms and just make up recipes — so I was making herbal baths before I knew that’s what I was gonna be. She just let me. Once I got older and interested, I’d just talk to her. You know, there was always somebody in the Black community that knew some type of remedy for something.”

Sprouting Farms, where Daniels works, is part of the West Virginia Forest Farming Initiative, a program that teaches residents how to raise native plants on their own forested land as a source of income and as a way to preserve the forests.

Tapping Into The Forests To Earn Money

As part of her training in growing botanicals, Daniels is working with the Yew Mountain Center in Hillsboro, West Virginia. She said this educational aspect of her work is a way to help her community and give back to the land. “By conserving endangered plants like ginseng, or blue cohosh, or black cohosh, false unicorn…that’s how I would like to work with the community and bring some type of way people could have an income.”

Ginseng, goldenseal, cohosh, ramps, bloodroot. These are valuable, well-known plants that grow wild in these mountains. While some state residents may be able to identify them, many of them face threats because of things like overharvesting, habitat loss and climate change.

The Yew Mountain Center offers seminars and hands-on training about how to cultivate wild plants to build a forest farming business. Mature goldenseal root, for example, sells for up to $40 per pound and demand is growing during the pandemic.

Larger herbal manufacturers are looking for a stable supply chain. Yew Mountain Center director Erica Marks said herbal companies want to assure their customers that the plants are from sustainable and verifiable sources. “It’s very pragmatic, because it’s their supply, their products depend on it.” Marks said part of the forest farming program is teaching people how to become certified growers to get a higher price for their crop.

It starts with knowing the locations where the herbs will grow best, said Will Lewis, forest farming coordinator at the Yew Mountain Center. “The main thing you want to look for is a semi-mature mixed hardwood forest, where you’ve got some older trees,” Lewis said. Trees like sugar maple and other plants like trilliums and mayapples can also signal the forest is healthy, a place where wild plants will grow well.

Many of the native plants grow well with calcium, Lewis said. “Sugar Maples’ leaves have higher calcium, so every year fall when those leaves break down in the soil, it’s kind of like a calcium fertilizer,” said Lewis.

On a gentle slope just up the hill from the Yew’s lodge, three-inch-tall goldenseal plants grow about three feet apart. The plants start as seeds closely planted together in nursery beds. After a couple of years of growth, they’re transferred to the forest, usually in the fall when sufficient rain has fallen to create a moist, loamy soil.

Forest farming is an investment in time. Most of these plants take several years to flower and produce seeds. Erica Marks said finding a place to grow these plants can also be an issue in a state with a lot of privately-owned forest land.

“That is a nut we need to crack,” Marks said. “How do we increase access for people who want to do this?” Marks said one solution would be if growers could work out special forest farming leases with landowners.

Master Growers Teach The Next Generation Of Growers

Marks said the forest farming program at the Yew Mountain Center is still pretty new. So, they get a lot of help from veteran botanical growers, like Ed Daniels (no relation to Ruby Daniels). He and his wife Carole own a forest farm near Pickens, West Virginia, and produce a variety of botanical oils, tinctures and salves that they sell online and in some local stores.

Daniels is also a master artist in the West Virginia Folklife Apprenticeship Program, through the West Virginia Humanities Council. As part of that program, he’ll work with an apprentice over the next year to pass on the skills he’s acquired over a lifetime.

“As a young kid I grew up in a poor lifestyle,” Daniels said. “Ginseng was a way for me to earn money to get my school clothes and shoes and jeans.”

Daniels admitted that a desire for money pushed him to take more of the wild ginseng than he should have. As he got older he saw the effects overharvesting had on wild ginseng. Areas where he used to find wild ginseng were depleted. To atone for the mistakes of his youth, Daniels said he plants about 70,000 ginseng seeds every year.

Mature ginseng plants produce a tight cluster of bright red berries. After the berries ripen and fall off, the plant is left with a scar near the top of the root. Daniels said the scar on a fresh root is proof the plant was harvested in season. That’s important because ginseng can only be legally harvested in the fall; it’s the most highly controlled botanical in West Virginia.

And it’s by far the most lucrative. Daniels said in the current market, high quality dried ginseng root can fetch up to $800 a pound.

Daniels is also interested in what ginseng can do for those living with opioid use disorder. “I’m treating three guys right now in the town that I live in who have suffered and are currently battling opioid addiction,” Daniels said. “The doctors took them off. They’re using our CBD oil and the ginseng tinctures.”

Daniels said the ginseng is helping the men to wean themselves off the opioid drugs. Ginseng has been used for thousands of years in traditional Chinese medicine to treat a variety of conditions, but there’s only a handful of Western studies looking at the impact of ginseng on easing opioid withdrawal. Daniels said he doesn’t claim to know how it works, only that he’s seen results.

“It gives [me] a warm feeling when someone uses it for the first time and two-three weeks later [says] what a change it’s made in their life in comfort and they’re now able to sleep at night.”

The Folkways Reporting Project is made possible in part with support from Margaret A. Cargill Philanthropies to the West Virginia Public Broadcasting Foundation. Subscribe to the podcast to hear more stories of Appalachian folklife, arts, and culture. 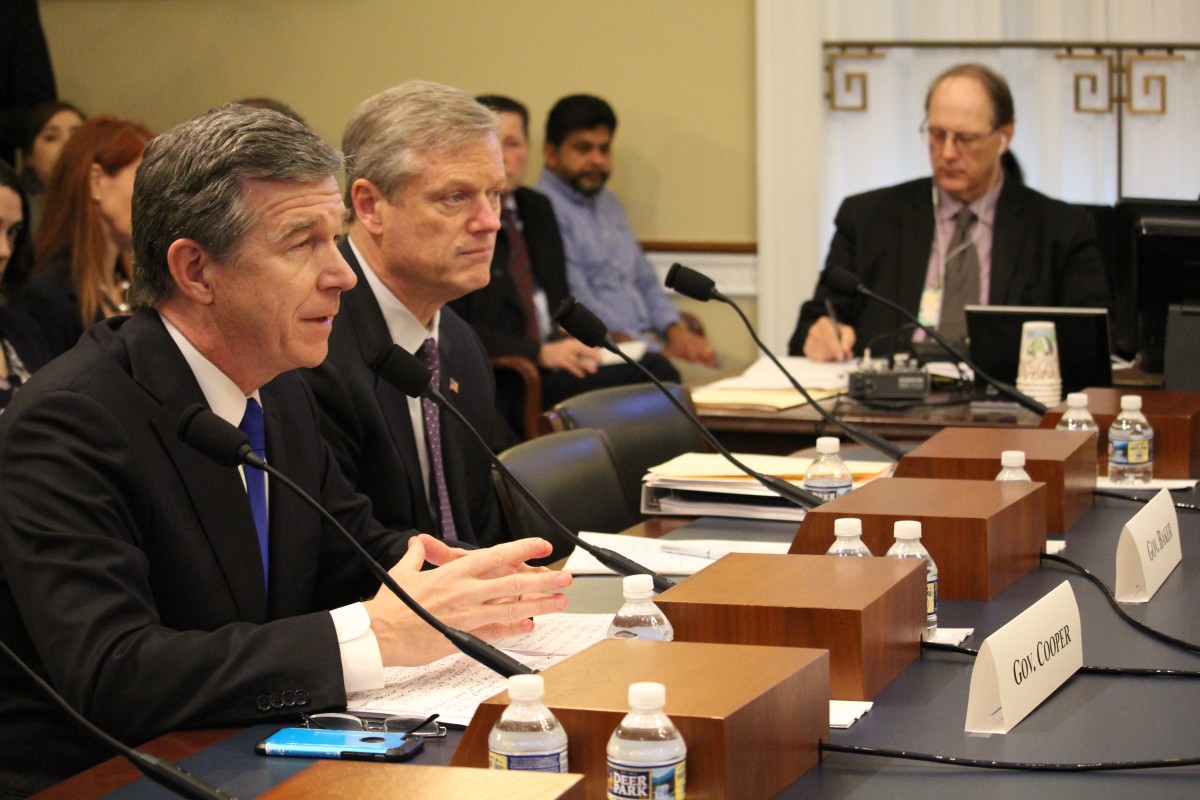 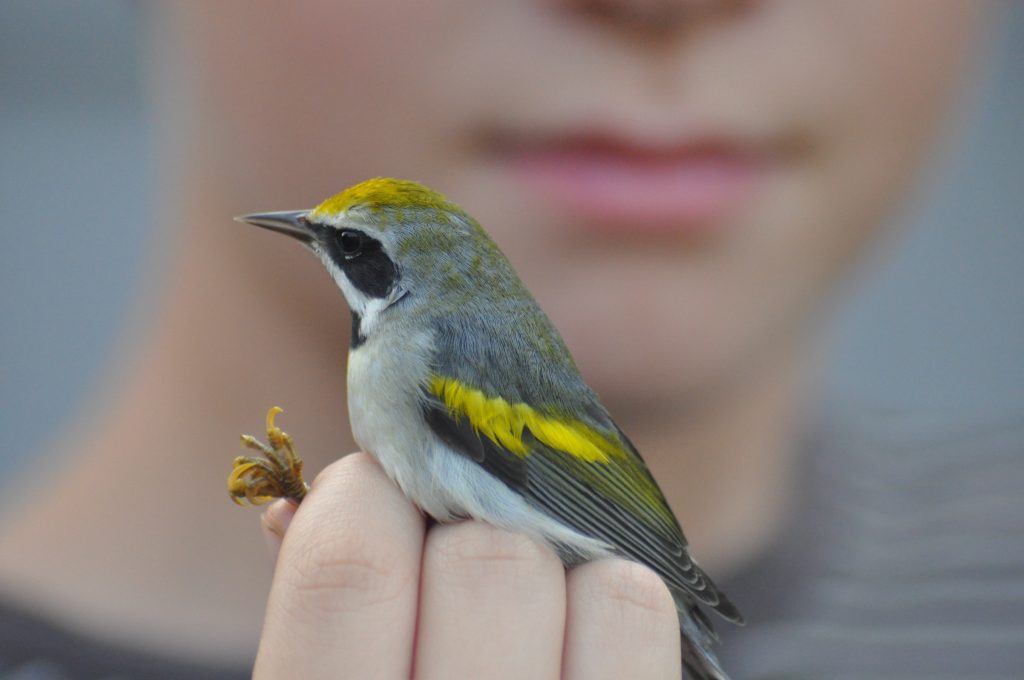 Birds capture the imagination because they are unlike any other creature. With prehistoric origins and the ability to…
byAnnie Chester 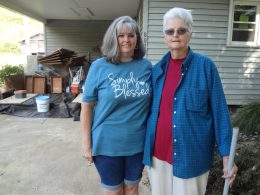 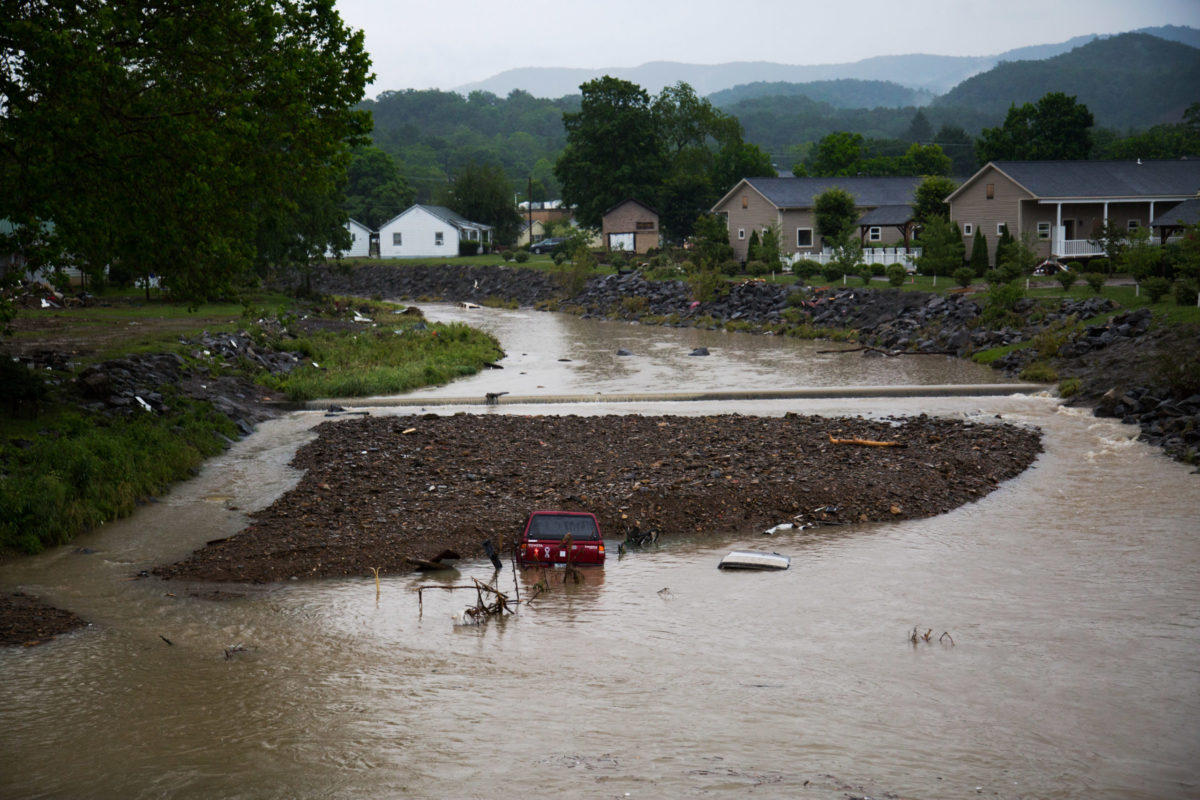