Nearly half of the nation’s rural counties saw an uptick in new cases last week. About a third of rural counties are red zones – counties where the rate of new infection surpasses a threshold set by White House advisers.

The surge in new COVID-19 cases moved deeper into rural America last week, with the number of nonmetropolitan counties in the pandemic’s “red zone” climbing from 630 to 734 from July 18 to July 25.

Red zone counties are those where the rate of new COVID-19 cases exceeds 100 per 100,000 residents during a one-week period. The definition was coined in a leaked White House report listing regions that should consider reinstating restrictions because of high infection rates. This story analyzes data from Sunday to Sunday.

View the full-page version of the map.

Nearly half of all rural counties had higher rates of new cases this week than last.

The Midwest and Intermountain West have more complicated infection patterns. The region contains most of the 217 nonmetropolitan counties that had no cases during the past week. But they also contain dozens of counties (mostly rural) with higher rates of infections. The Daily Yonder’s previous analysis of these counties shows that their high infection rates generally lead back to meatpacking plants and counties with a larger proportion of American Indians. Prisons are also a major driver of high infection rates in rural counties. 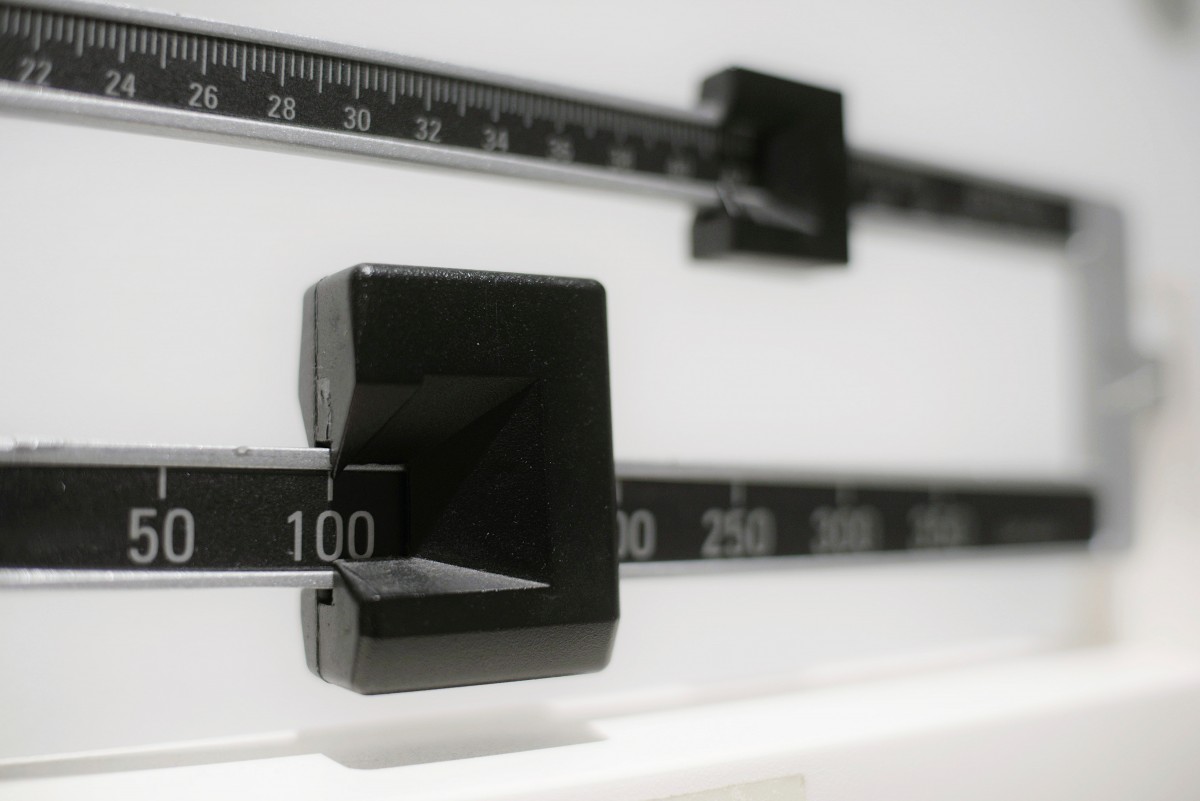 For a world crippled by the coronavirus, salvation hinges on a vaccine. But in the United States, where…
bySarah Varney
1 share
1
0
0 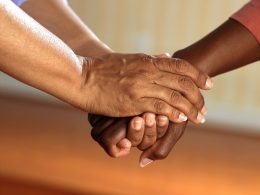 For rural patients already struggling with access to mental health care, the long term effects of the pandemic…
byLiz Carey 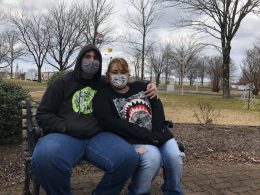 COVID Relief Is Coming To The Ohio Valley. But As Hunger Persists, Did It Arrive Too Late?

This article was originally published by the Ohio Valley ReSource. He asked her if she was cold. A…
byLiam Niemeyer 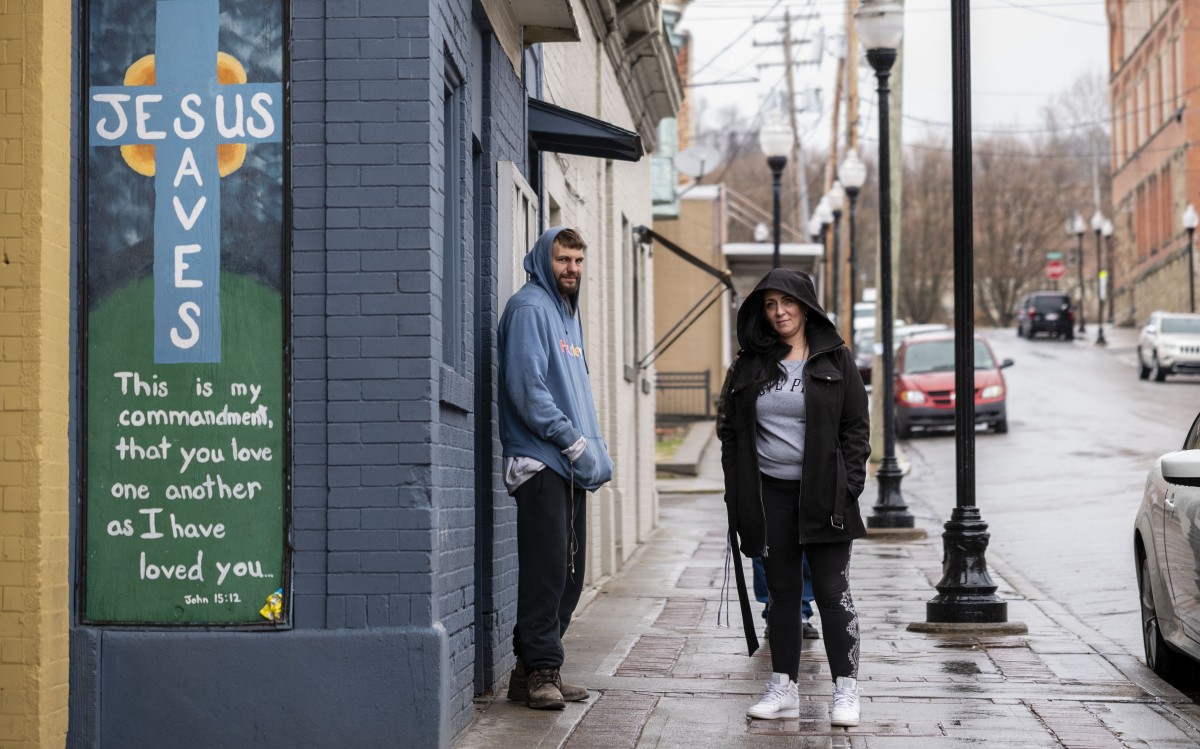 With Higher Risks of Relapse During COVID-19, Appalachians Are Finding New Ways to Support Recovery

At 8:15 every weekday morning, the Clarksburg Mission’s staff circles up their chairs to share gratitude. It’s generally…
byTaylor Sisk