COVID-19 Has Changed How Muslims In W.Va. Worship

COVID-19 has changed many aspects of worship for people of different faiths, including religious holidays. During Ramadan, the Muslim holy month, fasting and communal meals in the evenings normally mark many of the tradition.

This year, things were different, as Muslims across the globe were unable to meet in person with their friends and family.

A mosque in Huntington, West Virginia, did reopen during Ramadan, but with social distancing measures in place. Normally, the main worship room in this mosque can have hundreds of people crammed in shoulder to shoulder, all kneeling on the red carpeted floor praying together.

This year, during Friday prayers on the final week of Ramadan, the ornate red prayer carpet had a new pattern of white Xs made from masking tape, each six feet apart.

About 30 people were there, including Majid Khader. “We’re slowly getting back to that normal as you see. We have to maintain a six-feet distance between individuals who come to pray.”

Before he or anyone else could set foot inside the mosque, he had to put on a mask and have his temperature taken at the door.

The Friday morning prayers are normally an hour long, but now they’ve been cut to 15 minutes in an effort to minimize potential exposure to the coronavirus.

Omar Attarabeen is a professor from Jordan and attends services here at the Huntington mosque. He said even though things are returning to normal, having just a fraction of his fellow congregants around feels strange. “The social aspect of the prayer, seeing people, every single week. Now it’s just different. We lack that sensation. We don’t have the same thing.”

The traditions during Ramadan have been especially different this year. Most Muslims fast from sunup to sundown. So they look forward to the end of the day when they can get together and have dinner with their friends and family.

“We used to have the community dinner. We used to invite people to come and eat,” said Saleem Salamea, another worshiper at the Huntington mosque. He said he misses seeing his family. His son lives in Michigan. “He said he wants to come. I said, ‘No, stay where you are.’”

And yet, for some Muslims, quarantine has provided them with more free time to study the Quran. Nazia Ahmed, a physician in Charleston, West Virginia, has taken advantage of the downtime to study the Islamic holy text with her children at home.

“In times of hardship, you increase your connection with God,” Ahmed said. “You worship more, and that’s where you get your strength from.” She said the Quran explicitly encourages Muslims to focus on the end of hardships like the COVID-19 pandemic, and to view these challenging times as a test.

“Those who believe in that mighty power, we know that everything happens for a reason,” said Ahmed. She also mentioned that her time away from her mosque (or “masjid”) has made her love for place of worship stronger.

“We have all learned to appreciate the masjid more because we haven’t had it for so long and especially in Ramadan.”

Since March, Ahmed said she and her family have been attending services online though the Islamic Association of West Virginia. Her masjid recently began the process of reopening, but Ahmed has been cautious, saying she will continue studying the Quran with her children and praying five times a day from home. As for the call to prayer, Ahmem said she can always listen to her favorite call to prayer (or “adhan”) on YouTube.

COVID-19 Has Changed How Muslims In W.Va. Worship 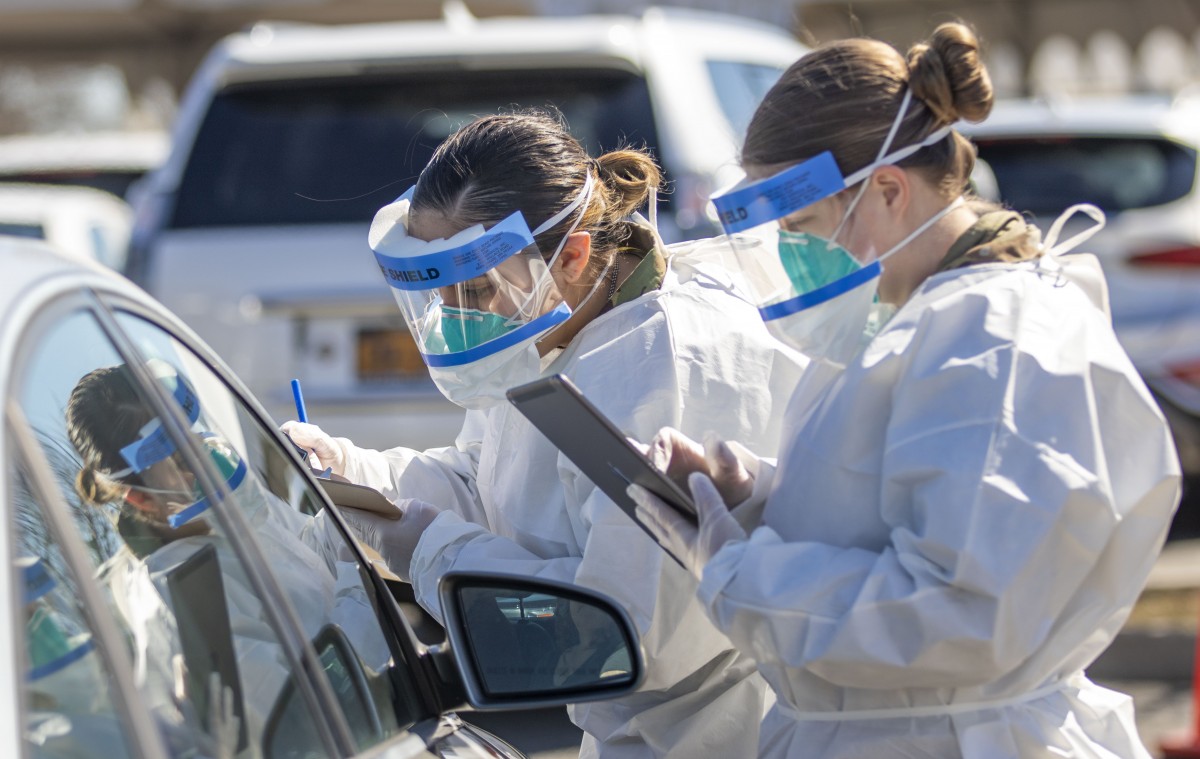 Among those along the front lines in confronting COVID-19 are the nation’s federally supported community health centers. In…
byTaylor Sisk 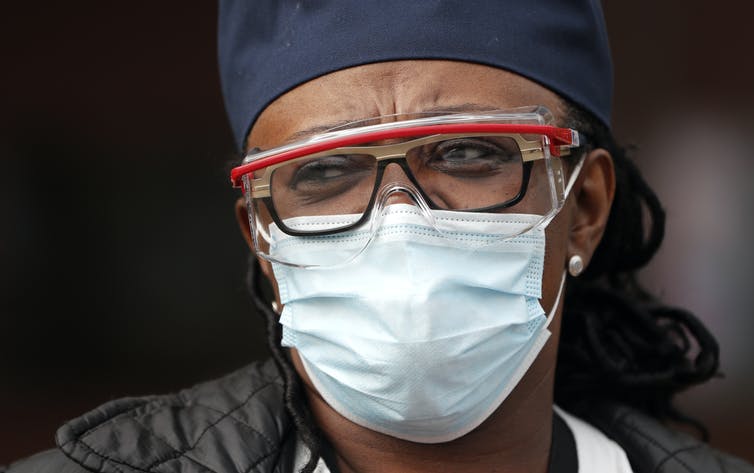 As the COVID-19 epidemic continues to ravage the American public, an unsurprising story emerges: Poor communities are hot…
byGrace A. Noppert 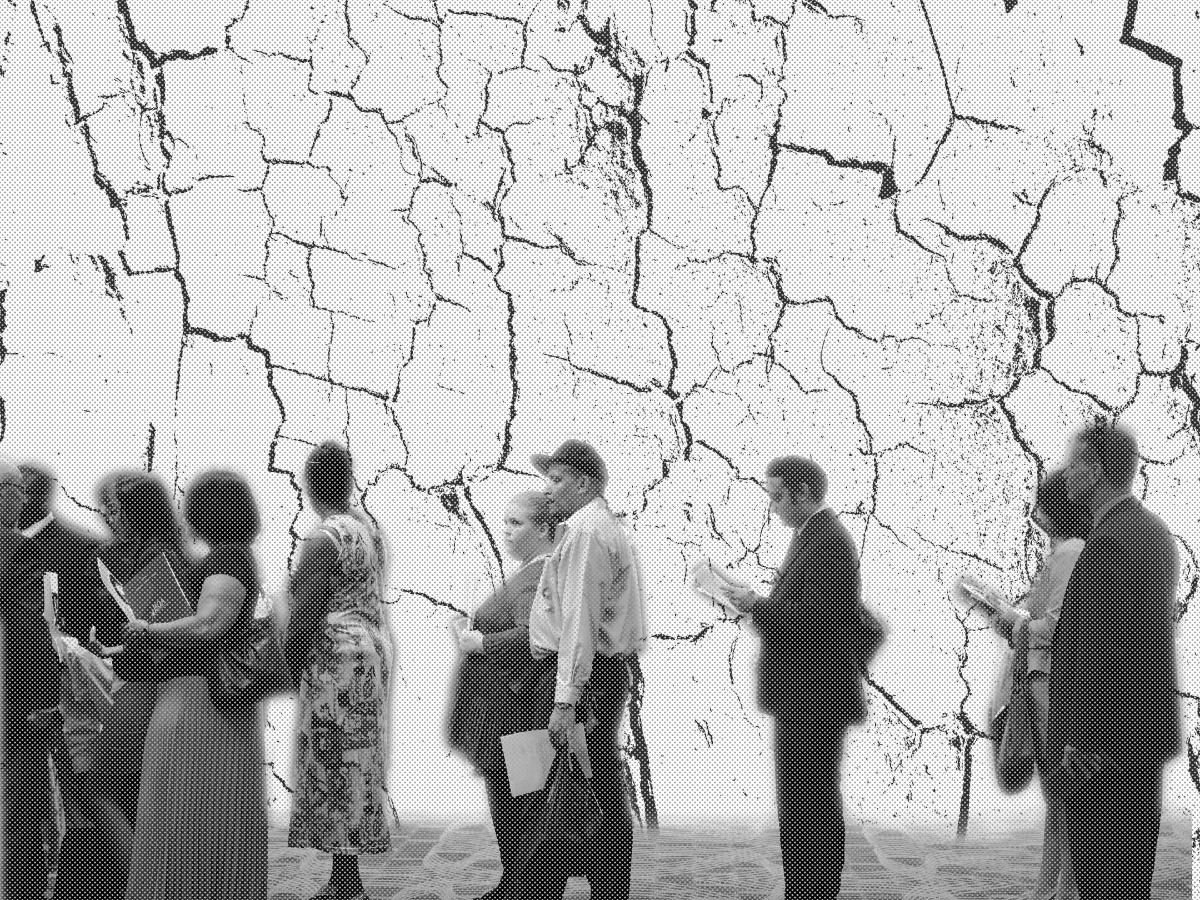 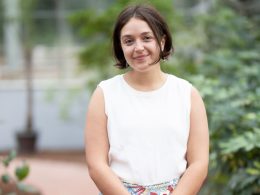 For her senior year of college, Hannah Adams is staying home. Although Morehead State University in Morehead, Kentucky,…
byAmanda Page