byCharles B. Keeney
6 minute read
The 1979 film “Norma Rae,” starring Sally Field, was based on the real fight to organize a union in textile mill in North Carolina. Today, stories depicting the fight to organize have largely fallen out of the cultural zeitgeist. Photo: 20th Century Fox
Total
1
Shares
1
0
0

Last week, The New York Times editorial board published, “The Jobs We Need,” an opinion  piece addressing the important issues of corporate power, wages and the workplace. The editorial rightly points out that average worker’s wages in the United States have not kept up with inflation nor productivity growth, while corporate CEOs now make more than 300 times that average worker –  since 1978, CEO compensation has grown 940 percent, while the typical worker’s has risen only 12 percent during the same period – and that laws such as those allowing for corporate stock buybacks have left workers behind. The article also correctly draws a connection between the increase of corporate political influence and the decline of unions. It briefly mentions that in recent decades the Democratic Party rebranded itself as a party of neoliberal consumerism instead of organized labor.

As a remedy, the editorial calls for an increase in the hourly minimum wage to $15, a revival of antimonopoly enforcement, a renewal of legal protections against workers’ right to unionize and expanded healthcare. One cannot argue that each of these suggested reforms, if properly implemented, would vastly improve the economic well-being for the majority of working class Americans. However, the article makes a few broad assumptions about how we arrived at this moment of historic inequality and how we can get out of it. Assumptions that do not hold up well under tight scrutiny, specifically when applied to one of the consistently poorest regions in America – Appalachia.

To The New York Times, the problem of economic inequality is political and thus, requires political solutions. According to this view, the middle decades of the 20th Century saw an improved workplace and more stable economy due in large part to Franklin Roosevelt’s political reforms and a corporate philosophy that embraced a more benevolent posture to the community at large. As the editorial puts it, corporations such as General Electric “understood its success as intertwined with the health of the government, the prosperity of its workforce and the growth of the U.S. economy.” The argument implies that a new series of political reforms akin to Roosevelt’s New Deal and a kinder, gentler corporate America can create a more equitable society.

Not surprisingly, The New York Times gives the New Deal more credit than it deserves. Certainly, New Deal programs such as the Civilian Conservation Corps and the Works Progress Administration did a tremendous amount of good. Without a doubt, the Social Security Act and National Labor Relations Act were among several highly significant reforms, but none of these reforms and programs ended the Great Depression – World War II did. Furthermore, legal protections for workers and higher taxes on businesses did not necessarily translate to greater worker control nor did it tenderize the hearts of the industrial elite in Appalachia.

In Appalachia, corporations have always been about profits over the community. Coal operator Justus Collins clarified the coal industry’s philosophy in 1896 when he wrote, “Never lose sight of the fact that the sole purpose of the organization is to make money for their stockholders and matters of conduct that tend to produce a contradictory result should be promptly squelched with a heavy hand.” Corporations in Appalachia did not shift their focus to just profits after the 1970s, it was their focus all along.

To see the Appalachian corporate response to Roosevelt’s reforms, look no further than Weirton, West Virginia. Referred to by some as the “last company town,” residents of this Appalachian steel city had every aspect of their lives controlled by the company during the very decades The New York Times hailed as an era of responsible business. In 1933-34, while industrial unions made big gains across America, state police tear gassed strikers in Weirton. The Hatchet Gang, a steel industry version of mine guards, brutalized union organizers, and Ernest Weir, owner of the corporation and the town, sued the Roosevelt Administration for their labor reforms. Corporations in Appalachia did not alter their philosophy when the political winds shifted, they made temporary concessions while kicking and screaming. More importantly, business leaders did so only after workers continued striking and placing pressure upon owners and managers.

While “The Jobs We Need,” places faith in corporate rhetoric, it is that very same type of rhetoric that perpetuated industrial control in Appalachia. From the 1930s to the 1970s, Weirton Steel exchanged violent intimidation, injunctions and blacklists for increased wages, more machines and welfare capitalism. Relying more on automation, raising wages for a shrinking workforce and building good PR became the most effective means by which industries in Appalachia have destroyed labor unions.

While machines have replaced workers and wages across the country have stagnated, coal miners and steelworkers enjoyed better wages than ever before. The coal industry’s main public relations organization, Friends of Coal, sponsored festivals and regional athletics, dotting the coalfields with football and little league baseball fields financed by the industry. During the early years of the 21st Century, at the height of U.S. corporate greed, King Coal’s rhetoric had never sounded so benevolent. The work became more dangerous, the long-term health impacts magnified, pensions disappeared and the environmental footprint grew exponentially, but the companies provided the highest paying jobs in the area sprinkled in with a nice dose of welfare capitalism. Just enough Bread and Circuses to keep the pitchforks at bay.

It is true that wages for most occupations have not kept pace with the times, but as Appalachians have found, the issues are much more complex. Better wages do not mean more worker control. Workers in Appalachia know it and that is why progress in the region has always been bottom up.

Since 1900, nearly every gain workers have made in Appalachia have been the direct result of successful grassroots activism, not political reform. Coal miners’ first major victory against the industry came during rank and file led union uprisings along Paint Creek and Cabin Creek in southern West Virginia in 1913. As the decades progressed, successful advances for improvements in the workplace came about due to alliances between unions and other activist organizations in what historian Ronald Eller has described as, “a pattern of issue based coalition building.”

In 1968-69, for example, rank and file miners, fed up with union and political corruption, allied themselves with VISTA workers, college activists and medical professionals and formed the Black Lung Association. Together, the activism of these groups brought about passage of the Coal Mine Health and Safety Act of 1969, recognizing black lung as a disease and offering healthcare for infected miners. The political reform was reactionary to the activism and not brought about due to an election result.

In the previous decade, Appalachians have continued to form successful activist coalitions. Historic preservationists, environmental groups and the United Mine Workers of America joined forces to prevent the destruction of the Blair Mountain Battlefield by mountaintop removal mining – protecting the legacy of the region’s labor heritage. The 2018 teachers’ strike serves as a more poignant example. West Virginia teachers and school personnel scored a major victory and ignited a strike wave. Beginning in West Virginia and spreading across the country, teachers gained better wages and better health care without using the ballot box or awaiting top down reform.

It is vital to note that the strikers did not achieve victory alone. Other unions eagerly helped. Activists who had no economic stake in the strike swelled the numbers of rallies with their support. Local businesses made T-shirts for the teachers. Churches brought food to them on the picket lines. But the most overlooked aspect of these strikes is that tens of thousands of the strikers were Republicans. This was a pro-union, pro-strike coalition built at the grassroots level across party lines. The fact that many thousands of rural Republicans expressed willingness to go on strike and fight for a union should have been major news. Instead, the RNC pretends like the strikes never happened while the Democratic Party reacted to this major recruiting opportunity with all the strategic competence of the Cincinnati Bengals on draft day. If major political parties are unwilling to even take the pulse of the working class, how can they be expected to curtail corporate power and resurrect the “good ole” days of New Deal economics? How can they be counted on to find political solutions to economic problems?

By contrast, rank and file workers and grassroots activists have consistently been the main catalysts for positive change in Appalachia. Hoping for a change of heart in corporate America, or that the major political parties are capable of leading the path to reform does not align with lessons learned in my region’s history. Perhaps, if we are very fortunate, workers across America will get the jobs they earn with local activism, building coalitions and forging the path forward themselves.

Charles B. Keeney is assistant professor of history at Southern West Virginia Community and Technical College, a board member of the Mine Wars Museum and author of the forthcoming The Road to Blair Mountain: Saving a Mine Wars Battlefield from King Coal from West Virginia University Press. 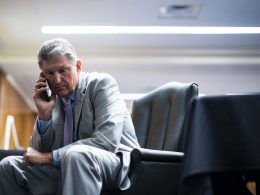 For the past several months, Sen. Joe Manchin has been the subject of national and international headlines alike.…
byAshton Marra 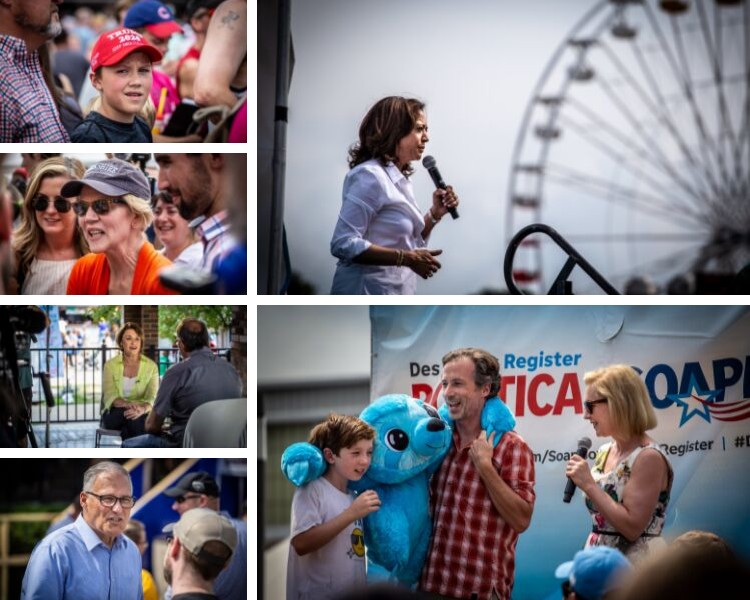 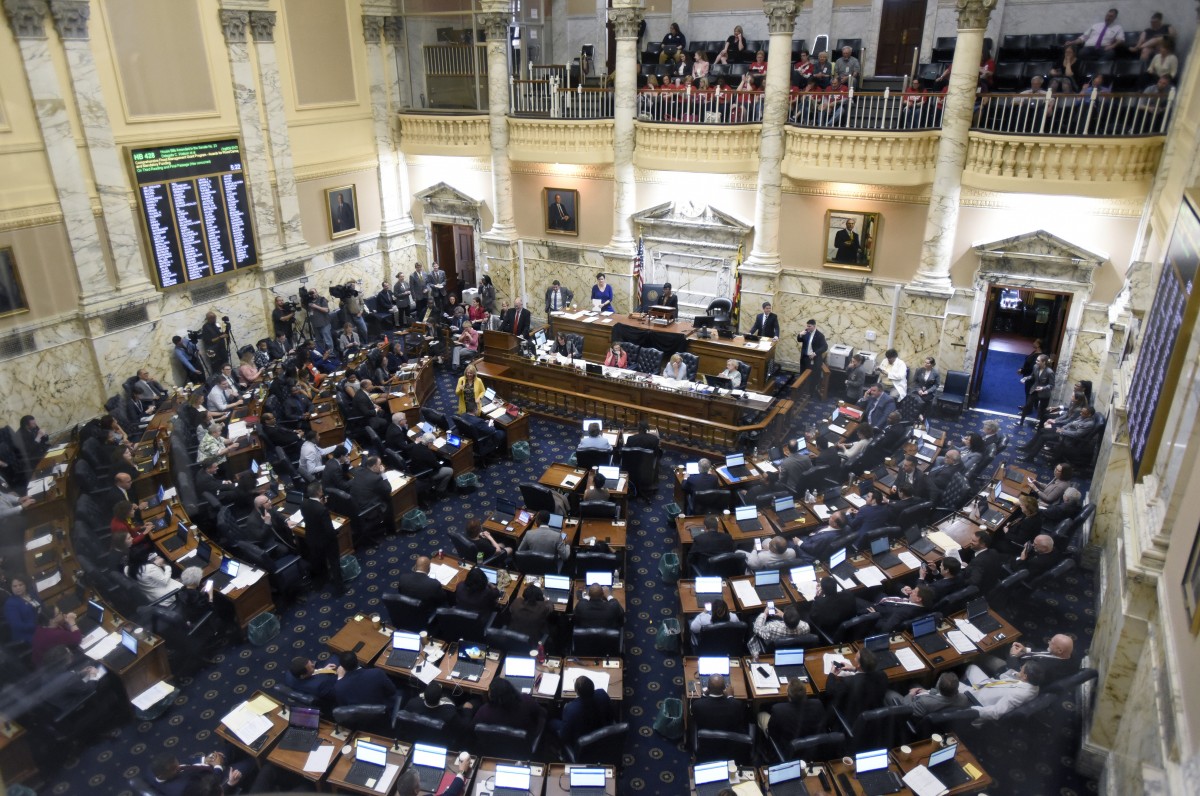 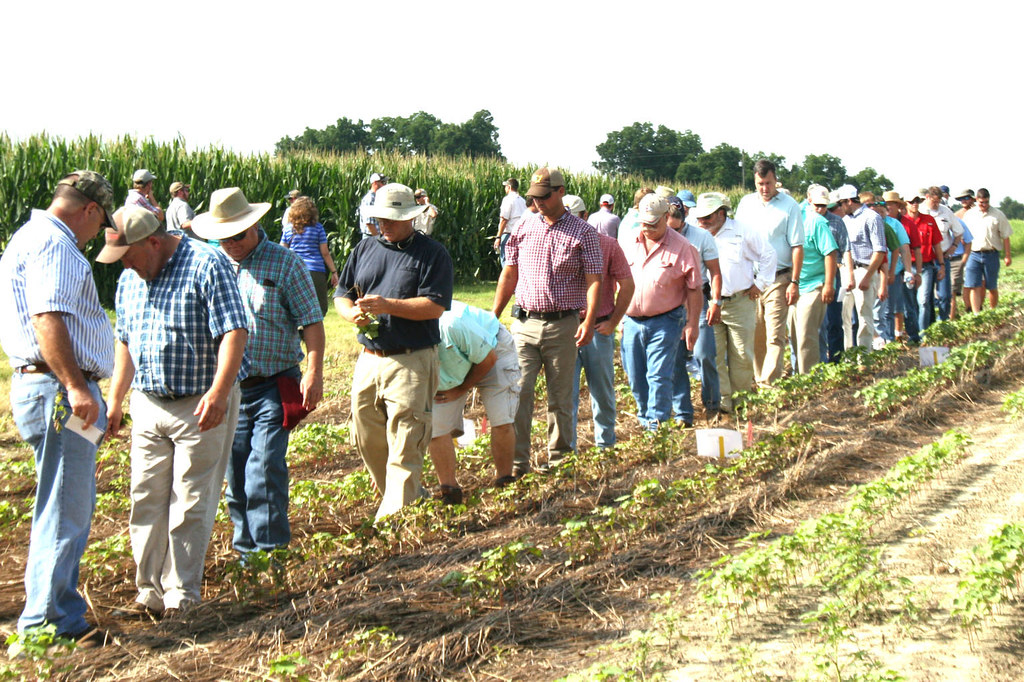