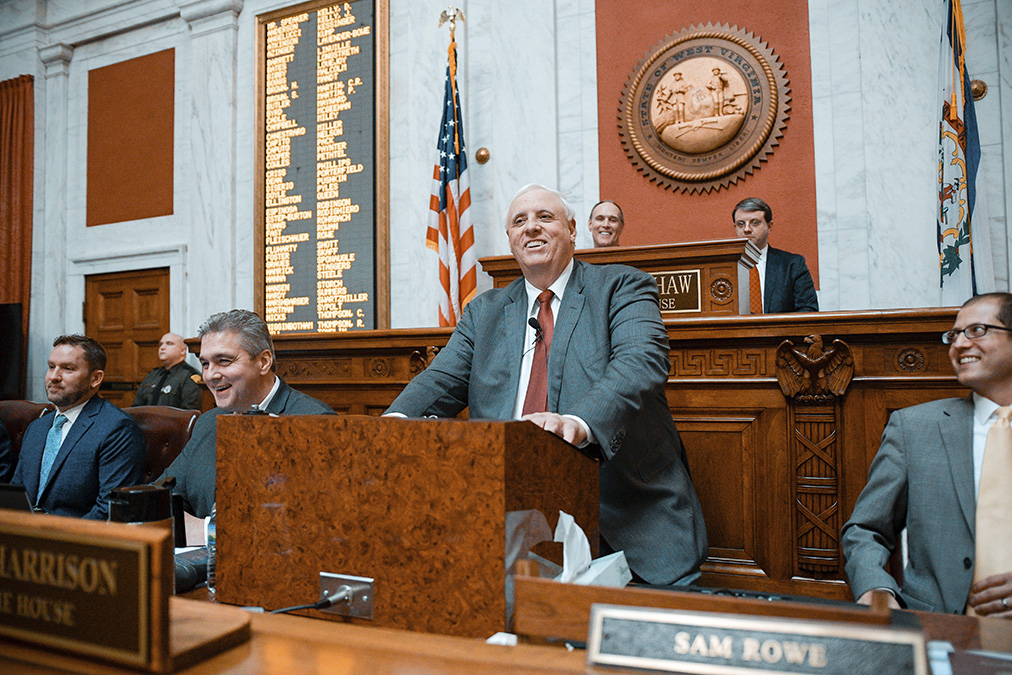 Coal companies owned by the family of West Virginia Governor Jim Justice have agreed to pay more than $5 million in overdue mine health and safety fines and fees.

According to a press release released Wednesday, a total of 24 coal companies owned by the Justice family agreed to settle millions of dollars in unpaid penalties and fines owed to the federal Mine Safety and Health Administration, or MSHA.

The fines stemmed from nearly 3,000 citations issued to Justice mine operators between May 2014 and May 2019 under the federal Mine Safety and Health Act.

In the release, Cullen said the Justice-owned companies agreed to pay all outstanding debts and penalties associated with their mine safety violations.

“It is our hope that this landmark collection action and settlement agreement sends a clear message that the Department of Justice will aggressively pursue mine safety violations and hold owners and operators accountable,” Cullen said.

In total, the Justice companies will pay $4,065,578.29 to satisfy the debts identified in the original lawsuit. In addition, another Justice company, Bluestone Coal Corporation, also agreed to pay $1,064,547.18  for other unpaid fines and fees.