From protests to a thriving rural media, here are some of our partners’ favorite stories from the Appalachian region that you may have missed this year.

Spotlight on Poverty and Opportunity:

Living off of Hope: Minimum Wage Work in West Virginia

“One of our favorite stories of the year was ‘Living off of Hope: Minimum Wage Work in West Virginia,’ a video produced by West Virginia filmmaker Curren Sheldon. It really exemplifies what we are trying to do at Spotlight in pushing back against the destructive narrative that casts people struggling with a lack of opportunity as somehow different from the rest of us. And this lovely piece wouldn’t have happened without the help of our friends at 100 Days, once again proving the power of journalistic partners. We’re all in this together.”

“In the movie “Dark Waters,” actor Mark Ruffalo portrays the lawyer-turned-whistleblower in the major PFAS contamination by DuPont in Parkersburg, West Virginia. Unfortunately, the movie will not be the last the public will hear of this ‘forever chemical’ that has been linked to several health impacts, including a depressed immune system, thyroid disease and several cancers.

PFAS (per- and polyfluoroalkyl substances) are chemicals added to a variety of household products such as Teflon pans, waterproof clothing and firefighting foam. As governments, businesses, scientists and advocates work to get a grasp on this emerging threat, PublicSource and Environmental Health News reporters teamed up in the past year to inform and educate Pennsylvanians about the dangers, how they can protect themselves and who to hold accountable for addressing the contamination.”

“This story is one of my favorite pieces we published in 2019. It’s a perfect example of what happens when a crack reporter (Kim Bellware) takes on an interesting question: you end up with an insightful exploration of a persistent, seemingly-intractable problem that also happens to have a lot to do with the infrastructure of a democracy.”

“Unbeknownst to major media, there is a thriving rural media ecosystem in America. Weekly newspapers and local radio stations continue to play a big role in their communities. We underestimate their importance because, while each outlet may be small, their cumulative impact for rural America’s 55 million residents is immense. Juliann Couch from Bellevue, Iowa, did several features on local media this year. This is one of the ones that we like best.”

Appalachian Mountains: A Story Of Their Own

“This story was a challenge on many levels — like squeezing an accurate, compelling, concise story…out of a rock. But it turns out that rocks are pretty good recorders of ancient history, if you know anyone good at deciphering their subtle messages. And with some creative license, I was able to bring the relevance into today with music, family, fate and a renewed love of place and storytelling. But the biggest reason I like this story is because it’s one shaped by our audience. West Virginians come up with the best story ideas and it’s an honor to be working for such smart, curious and fun people.”

“When Silent Sam was toppled on UNC’s campus last fall, the backlash from neo-Confederates was swift. Following other escalating hostile racially-charged events throughout the year, a campus-wide initiative titled ‘Reckoning: Race, Memory and Reimagining the Public University’ launched this fall to engage undergraduates in the work of learning about the university’s history of slavery, racial violence and other forms of structural harm that have permeated across generations. A piece we published in January, ‘Shrieking Sam,’ was selected as one of the required readings. Attitudes appeared to be shifting. But one day before Thanksgiving, UNC staged a ‘settlement’ with the Sons of Confederate Veterans for ownership of Silent Sam and $2.5M for its preservation. We found out later that 1) the settlement was really a payout because the Sons of Confederate Veterans did not have had legal standing to successfully sue UNC for Silent Sam; and 2) In addition to the $2.5M payout, the interim President of the UNC system arranged another $75K payout to keep Sons of Confederate Veterans from flying Confederate flags on campus for the next five years. Several lawsuits have been filed to stop the payout, including one by the very attorneys fired from the UNC Center for Civil Rights. Payback time. Stay tuned.”

“Our top story of 2019 was the Blackjewel miners’ protest in Harlan County and the bankruptcy of the company. We filed a dozen or so stories over the course of the bankruptcy and the miners’ blockade, but this one, I think, best captured the larger context of the story: the history of labor conflict in Harlan, the stakes in the ongoing energy transition and the desperate state of those workers on the sharp end of our society’s stark inequality.”

Deradicalization in the Deep South: How a former neo-Nazi makes amends.

“DJ’s story about deradicalization anchors our “Building Bridges” issue, in which we explored the various schisms dividing American society today, and how to bridge them, or even if it’s a good idea. You’d think neo-Nazis should safely belong on the far side of a chasm from civil society, but the story highlights the work of a former violent radical, Shannon Foley Martinez, who is serving as a bridge herself to others still in the movement, providing empathy to a group that often receives none, and gradually helping some of them walk back over. It’s an inspiring story with emotional resonance born out of Martinez’s own personal history of trauma and her drive to make amends for the harm she’d inflicted on others.” 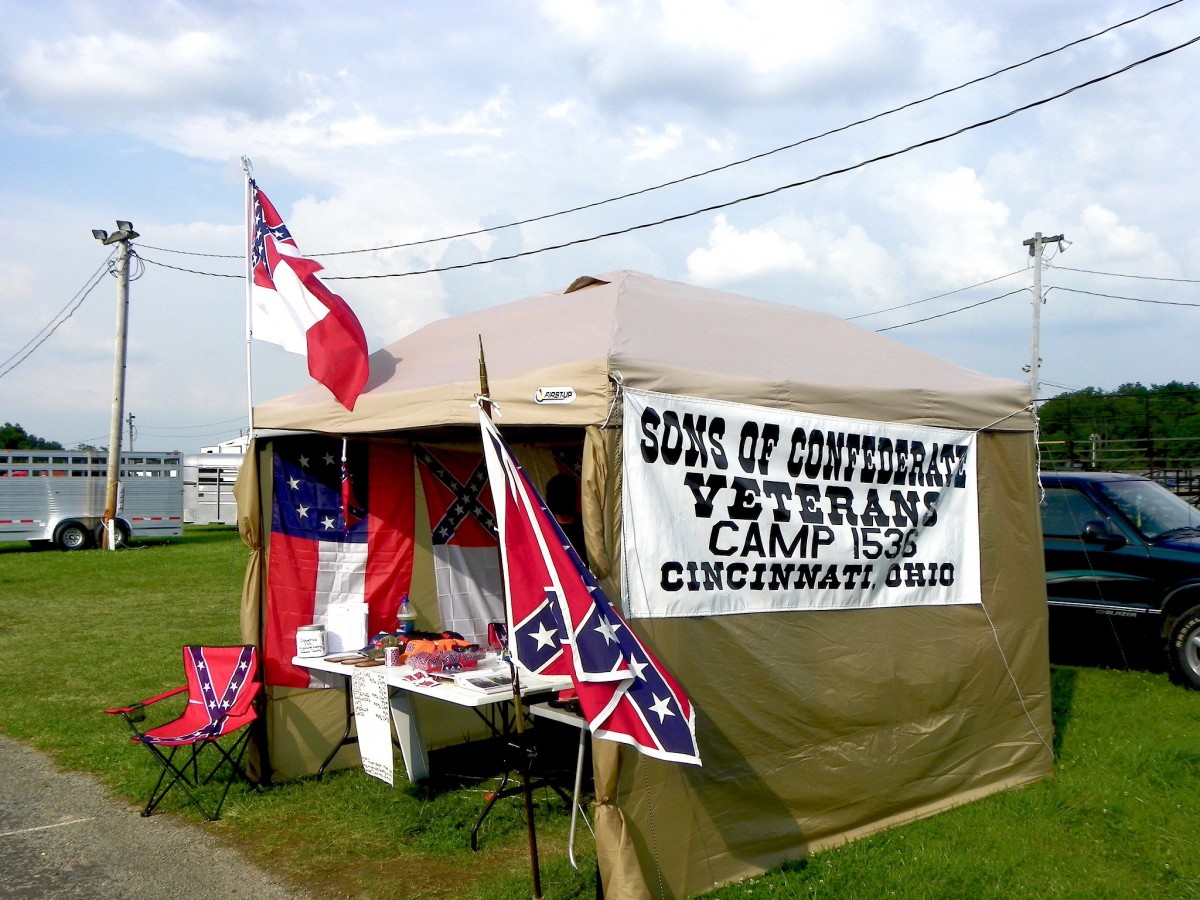 From COVID-19 outbreaks to the youth leaders of local Black Lives Matter movements, here are some of our…
byAshton Marra
4 shares
4
0
0 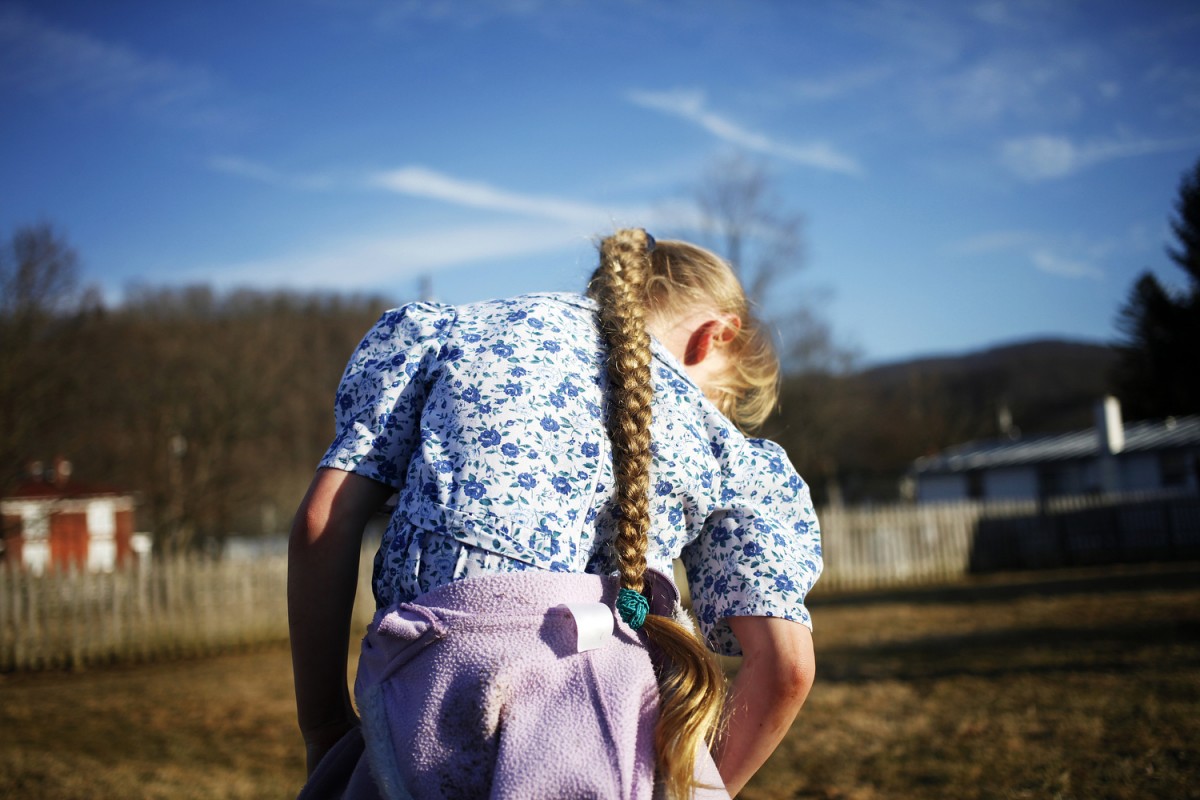 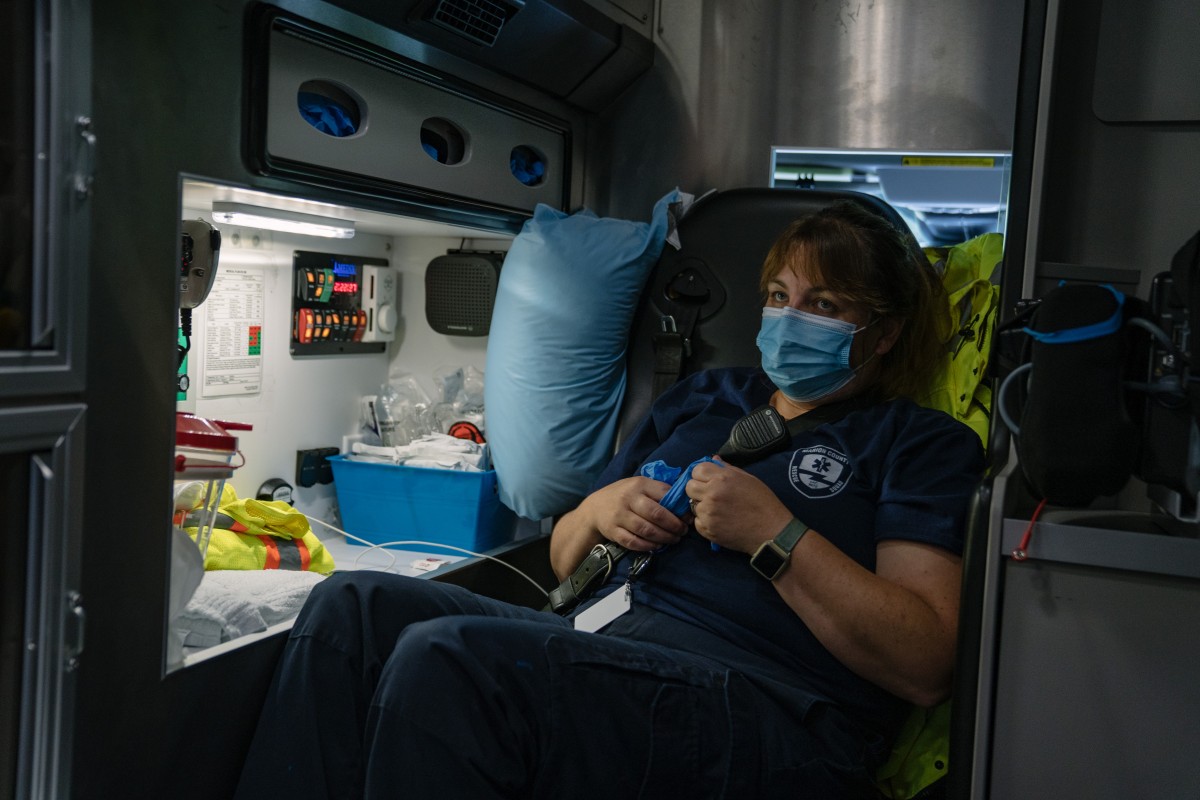 Headlines across the country were dominated this year by three issues: COVID-19, the Black Lives Matter movement and…
byKayla Gagnon
6 shares
6
0
0