A new report by a group of regional advocacy organizations argues reclaiming abandoned mine lands could be a key factor in Appalachia’s transition from coal.

In its second annual report, released Thursday, the Reclaiming Appalachia Coalition, highlighted 19 reclamation projects in West Virginia, Ohio, Virginia and Kentucky. They run the gamut from installing solar on abandoned mine lands to boosting outdoor recreation opportunities like biking and hiking trails.

“Although funding streams may change, the idea and the need for a restoration economy is not going away,” said Joey James, with Downstream Strategies. “We’re excited to work within a growing community of practice to accelerate the adoption of innovative approaches to land restoration and redevelopment that contribute meaningfully to the region’s economy.”

The group’s goal is to support and promote innovative reclamation projects — projects that can be replicated, involve local communities, and are financially viable after grant funding runs out.

“We see this limited pot of money is available for innovative land reuse, and we want to ensure those dollars are efficiently and effectively spent,” James said.

The new report, “A New Horizon: Innovative Reclamation for a Just Transition,” includes both new projects and projects that recently were awarded state and federal funding, including a combined $15.8 million in federal Abandoned Mine Land Pilot program funding.

In West Virginia, one new project slated to be built near old mine lands would turn food waste from West Virginia University into compost. The facility would employ those in recovery from substance use addiction. The project is slated to cost more than $3 million, but developers estimate would bring more than $7 million in economic impact — $2.4 million in payroll alone — and employ 54 people across multiple sectors.

The group said reauthorization of the Abandoned Mine Land (AML) program, administered by the Office of Surface Mining Reclamation and Enforcement, is critical to continue this work. It also advocates for more oversight of projects.

“As the first AML Pilot projects move from these big check moments, to construction and then on to operation, we across the region need to objectively assess the effectiveness of projects that are receiving this very limited funding and intervene where necessary, both within individual projects and organizations that are receiving money,” James said.

The group expects to begin collecting data on economic impact of some funded projects beginning next year. 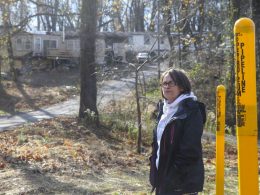 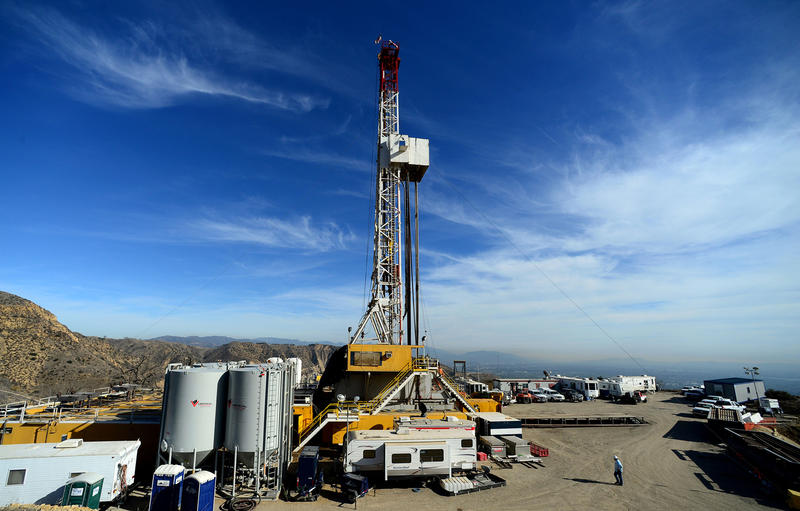 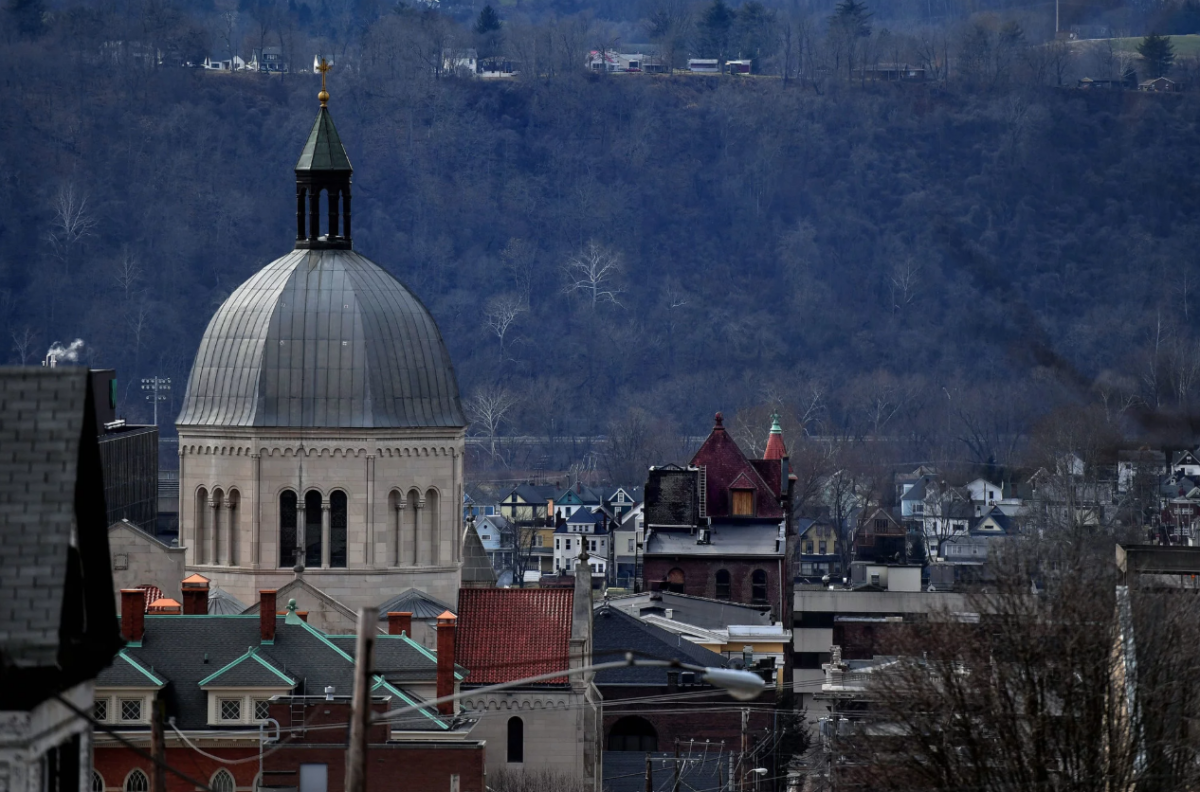 West Virginia Bets Big on Plastics, and on Backing of Trump Administration 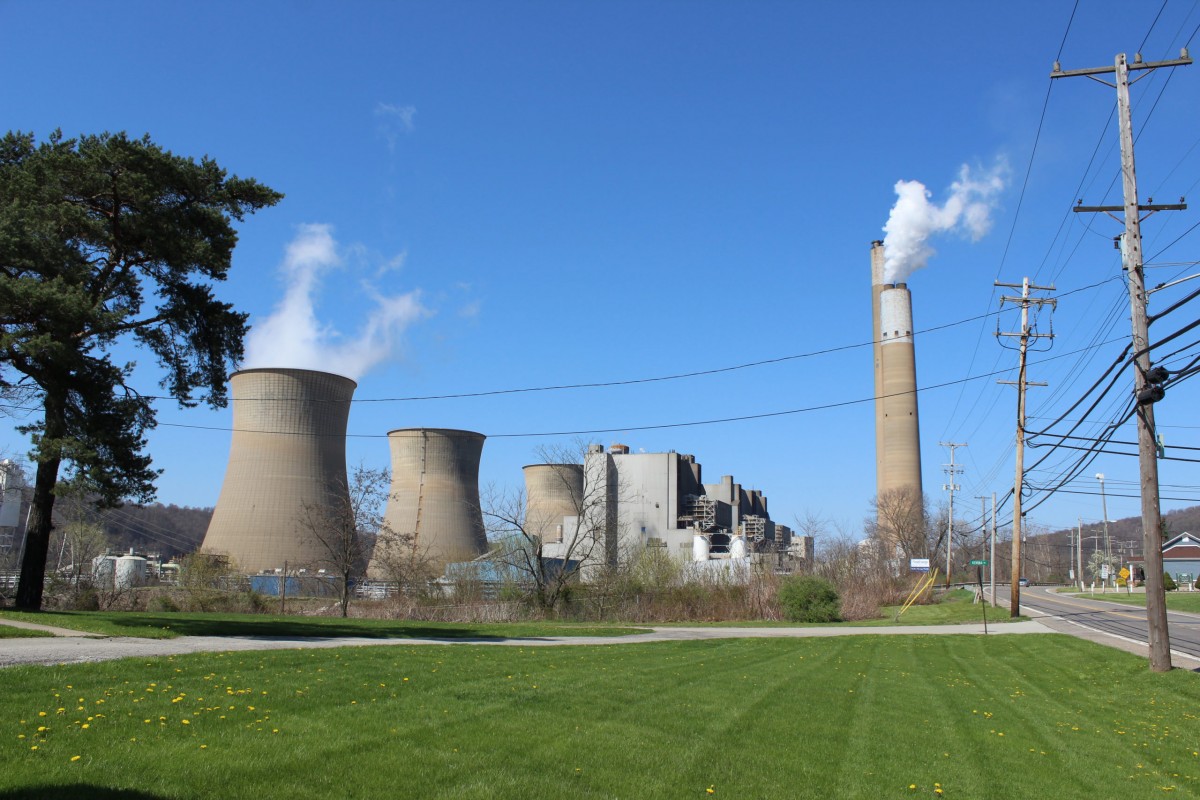