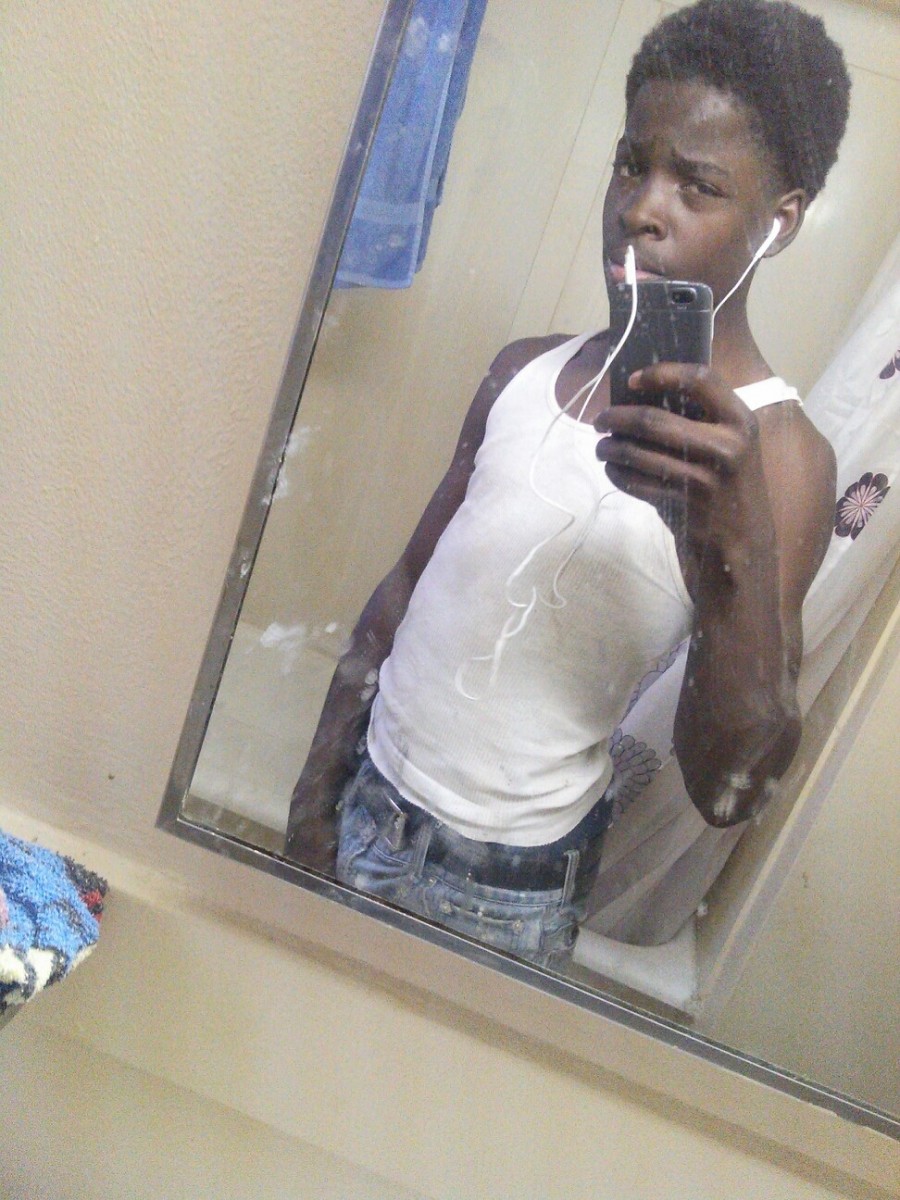 William Pulliam, the man who shot and killed 15-year-old African American James Means in Charleston back in November 2016, has died of an apparent suicide.

U.S. Marshall Service Deputy Fred Lamey confirmed Pulliam’s death, but held off on confirming the death a suicide until an autopsy could be performed.

“Cellmates and jail staff attempted to revive Pulliam until Carter County EMS arrived. EMS continued resuscitation attempts but were ultimately unsuccessful,” Trooper King said in a statement. “Investigators do not suspect criminal activity played at role in Pulliam’s death and an autopsy is scheduled for today.

Pulliam was originally charged with first degree murder for killing Means on the East End of Charleston.

He told the arresting officer: “The way I look at it, that’s another piece of trash off the street.”

Pulliam’s death means that there will not be a sentencing hearing. Fay Adkins, Means’ mother, says she regrets that she now doesn’t have the opportunity to talk to Pulliam directly.