If policymakers use market-based approaches to solve healthcare access problems, they need a better understanding of how rural markets work, says one researcher.

A lack of competition among health insurers in rural areas has reduced the ability of market-based approaches to increase insurance enrollment, a new study says.

The Affordable Care Act of 2010 sought to improve the health-insurance access in part through fostering more competition among insurers. But rural markets have less competition than metropolitan ones, so the impact of market-focused strategies is diminished, according to a study by the Rural Policy Research Institute (RUPRI) Center for Rural Health Policy Analysis.

That information is key in determining whether market-based health-insurance helps increase enrollment rates in rural areas where population is less dense.

The study found that, in areas that had been dominated by a smaller number of insurers in the past, the Affordable Care Act’s health-insurance marketplaces for individual policies had lower enrollment.

“This finding suggests that an underlying level of competition, based upon historic and/or institutional factors, plays a role in [the Affordable Care Act health-insurance marketplace’s] success or lack thereof in rural places,” the study said.

The study also indicates that a lack of population density doesn’t lower health-insurance enrollment. Rather, the region’s previous lack of competition predicted the lower enrollment rates.

The study used data from the three health insurance programs, as well as the “Herfindahl Index,” which measures market concentration.

Data showed that insurer participation began to decrease in 2017, across the country, but most especially in rural counties and in states that did not expand Medicaid.

Focusing on counties with population densities below 100 people per square mile, the study found that counties that continued to attract insurers tended to have lower prior-year Herfindahl indexes, meaning the counties previously had market competition.

“Over the first four years of [health-insurance marketplace] operation, 2014-17, there was significant entry and exit of insurers in both urban and rural counties,” the study found. “In 2017, data began to show signs of weakening insurer participation, especially in rural counties and in states that did not implement Medicaid expansion.”

The study concluded that a complex set of factors, not just population density, made rural areas less competitive.

“Years of evidence across three market-based health insurance programs clearly indicate that rural places are less competitive,” the study found. “Our findings suggest that while this is due in part to the limitations of small populations, low population density, and fewer available providers, other factors are also at work.”

Those other factors can include things like “the presence and type of hospital systems, the policy environment at the state level, the entrenchment of certain insurers who were early entrants to the private market, the payer mix and even the specific geography in terms of terrain and infrastructure.”

Abby Barker, with RUPRI, said in an email to the Daily Yonder that the study points to the need for a re-evaluation of how rural areas are different than urban areas.

“I think you could say that population density, and some of those other population-related measures… are expected to be significant. But what we added is this measure of competition that shows that another explanatory factor is how concentrated the market is and has been over time. The methods don’t really identify which is MORE important, but the contribution of this work is to say that prior market concentration matters. In my view, it suggests that policies that rely on competition to achieve certain access/affordability goals, really have to be intentional about overcoming this sort of inertia that tends to exist. Once certain insurance issuers are established in a particular geographic region, it’s a little harder for new ones to come in.”

Policies should address the specific needs of rural areas in the future, she said.

“This brief didn’t really examine the urban county data, but I think implicitly our message is that rural places DO have the potential to be different in terms of how much we can rely upon the market model to work well, at least in certain rural places, at least without recognition that rural places may require something explicit in a market-based policy to mitigate these types of issues,” she said.

Citizens were concerned. They voiced those concerns. And it appears their voices were heard. When it was announced…
byTaylor Sisk 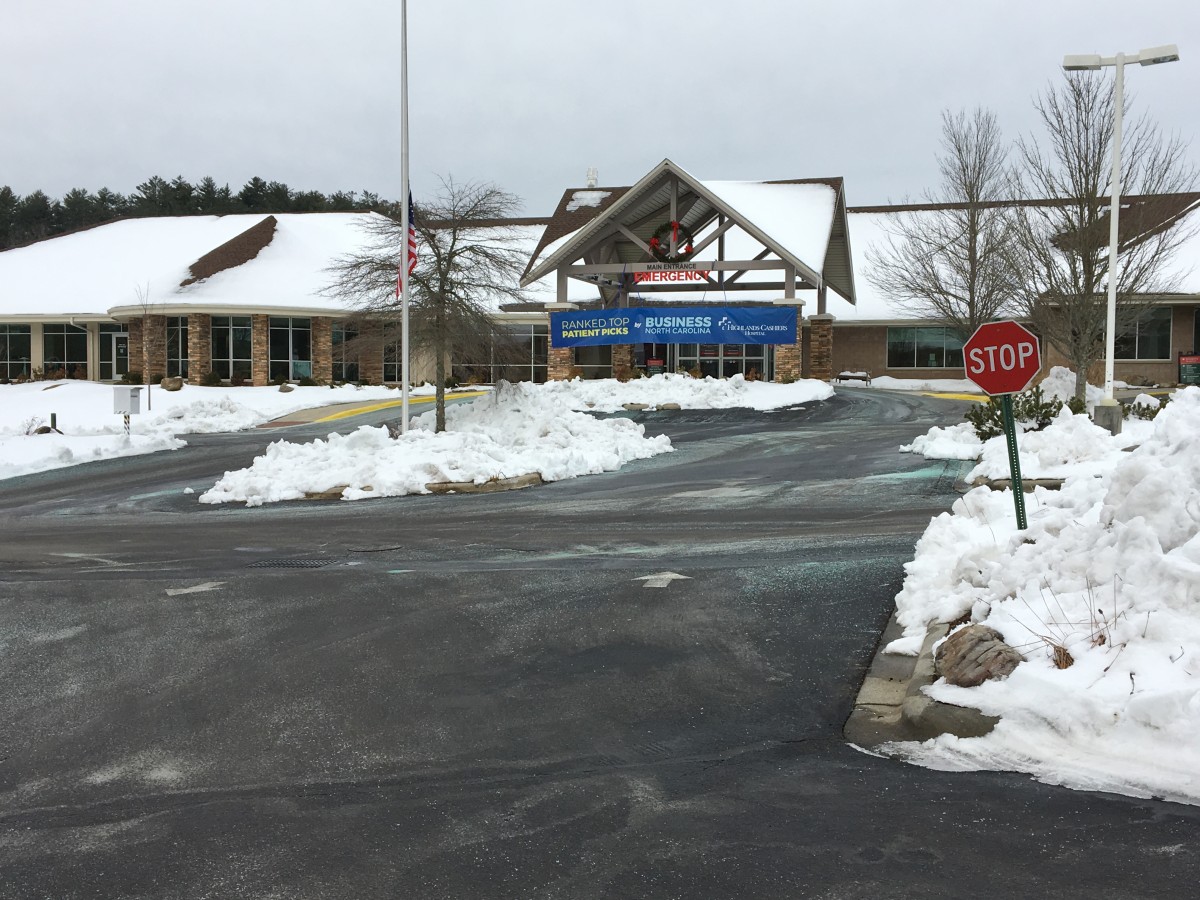