byBecca Schimmel
2 minute read
Coal cars fill a rail yard in Williamson , W.Va., Friday, Nov. 11, 2016. The hard-eyed view along the Tug Fork River in coal country during the 2016 election, when this photo was taken, was that Donald Trump has to prove he’ll help Appalachian mining like he promised, but recent economic data shows the industry is still struggling. Photo: Steve Helber/AP Photo
Total
0
Shares
0
0
0

An annual report from the Appalachian Regional Commission shows that while Appalachia is seeing some economic improvement, the heart of the region and its coal-producing communities are still struggling. Several counties in the Ohio Valley are moving in a negative direction in this year’s report.

The ARC report evaluates the Appalachian region using county-level data on unemployment, per capita market income, and poverty. Counties are rated on a scale with five tiers. At the low end are those “economically distressed,” or those ranking among the worst 10 percent of county economies in the country. At the high end is “attainment,” for those with thriving economies on par with the nation’s top performing places. In between are counties labeled “at risk,” “transitional” or “competitive.”

Ten counties in Kentucky, Ohio and West Virginia are moving in a negative direction. Those are: Rowan Co., Kentucky; Ashtabula, Athens, Coshocton, and Guernsey Counties, Ohio: and Nicholas, Pleasants, and Wirt Counties in West Virginia.

Just four counties in the Ohio Valley are moving in a positive direction: Cumberland and Garrard Counties, Kentucky; and Hardy and Summers Counties in West Virginia.

The ARC authors point out that many of the places moving in a negative direction or stuck in the lowest categories are those affected by the downturn in the coal industry.

“Parts of the Appalachian region face significant economic challenges compared to the rest of the country,” ARC Federal Co-Chair Tim Thomas said in a statement. “ARC is seeking to ensure awareness of these challenges, and to inform policymakers at all levels.”

Athens County, Ohio, is among those counties that had a negative change and is now in “distressed” status. Jack Frech is an advocate on poverty in the area who worked more than three decades in Athens County’s welfare office.

He said that wage stagnation, coupled with the “evisceration” of social safety nets, is creating a larger class of working poor. In a “gig” economy with job growth driven by the lower-paying service sector, the nation’s low unemployment rate can be deceptive.

“People will take any job they can get,” he said. “Which gives us the impression we are doing well, when in fact most of these new jobs do not provide a living wage. Many of them are not even lifting people above the poverty level.”

ARC spokesperson Wendy Wasserman said the data add context on how the region is doing, and help to determine where investment is needed.

“The reason we continue to do this is for our investments,” she said. “We do it to help us map out strategic investments in the region.”

Wasserman said the color-coded map showing different levels of economic status looks like a bullseye of distress over central Appalachia. But it’s slowly been shrinking over time.

The coming fiscal year will have 80 designated “distressed” counties in Appalachia, the lowest such number since 2008. 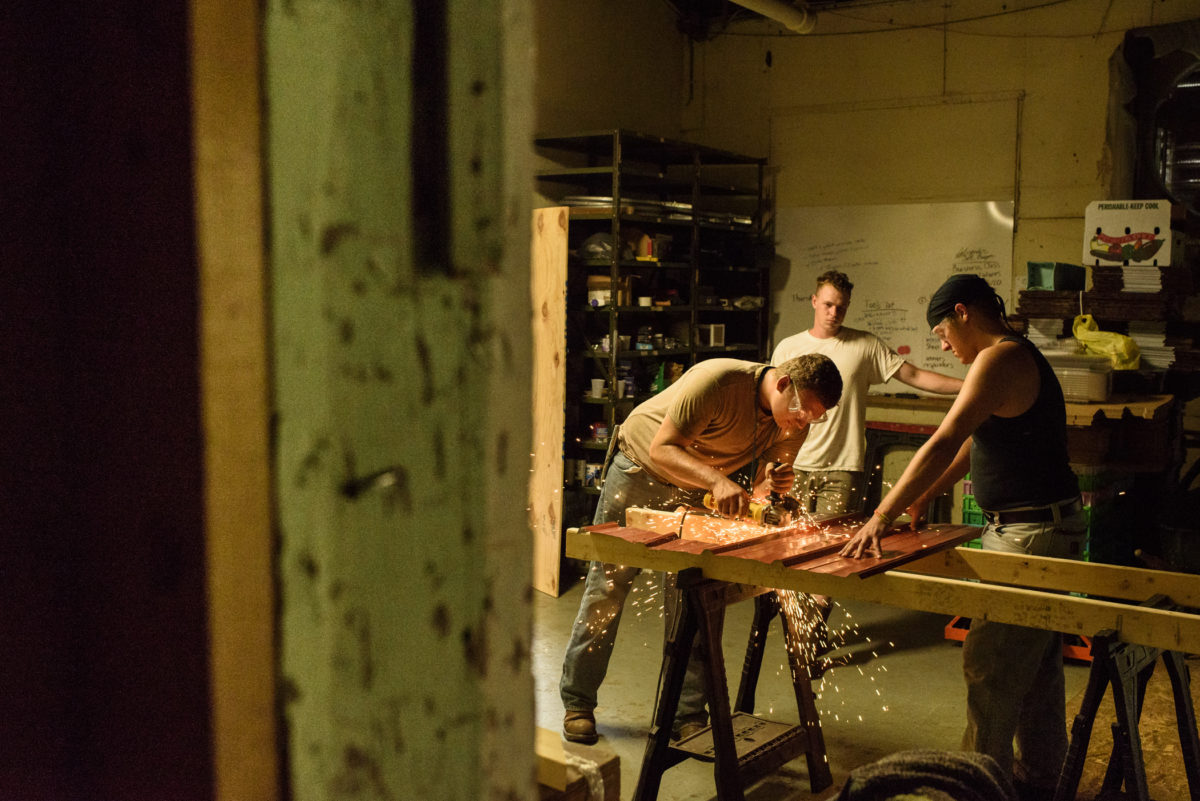 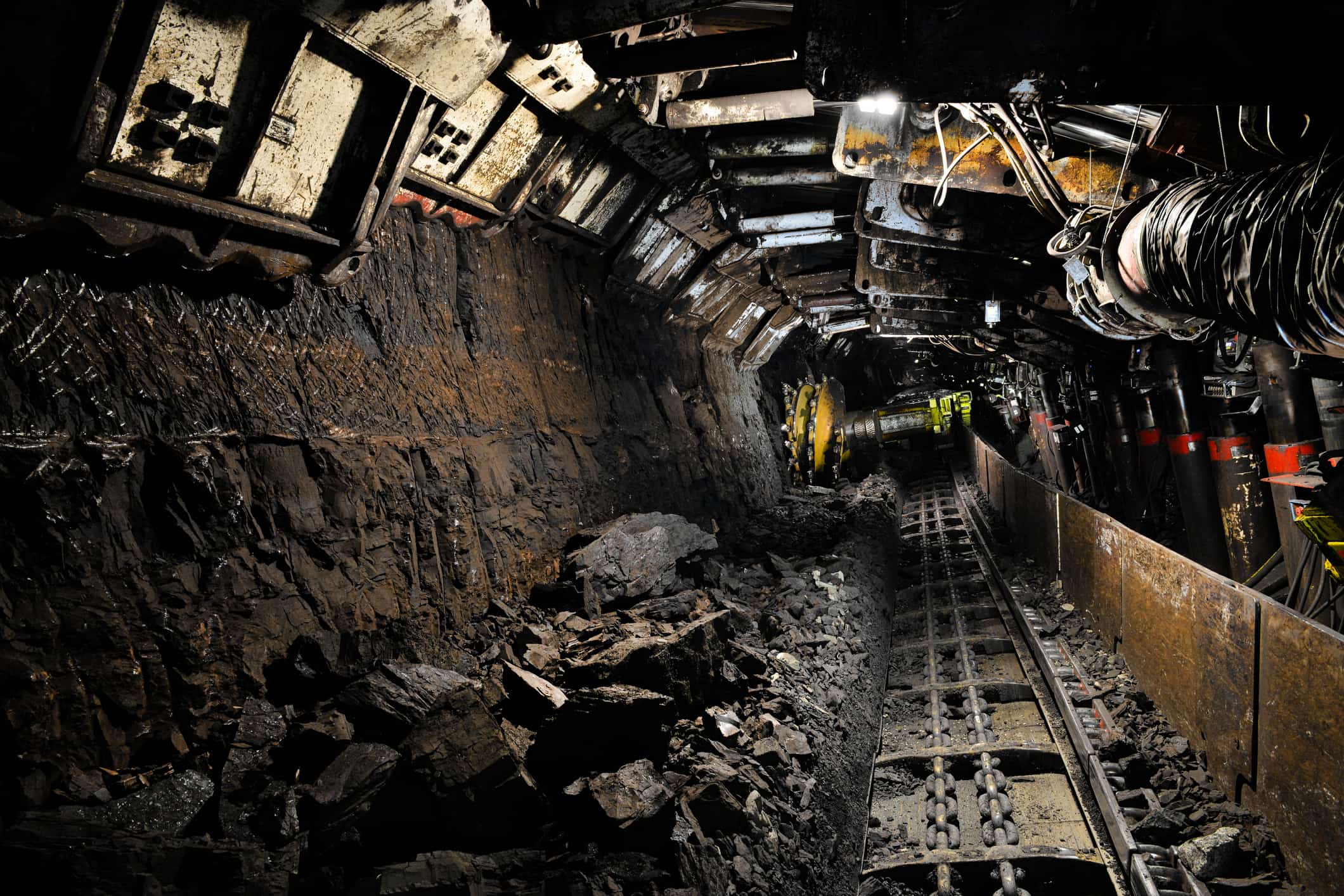 With bipartisan support and a focus on economic development in coal country, the Revitalizing the Economy of Coal…
byLyndsey Gilpin 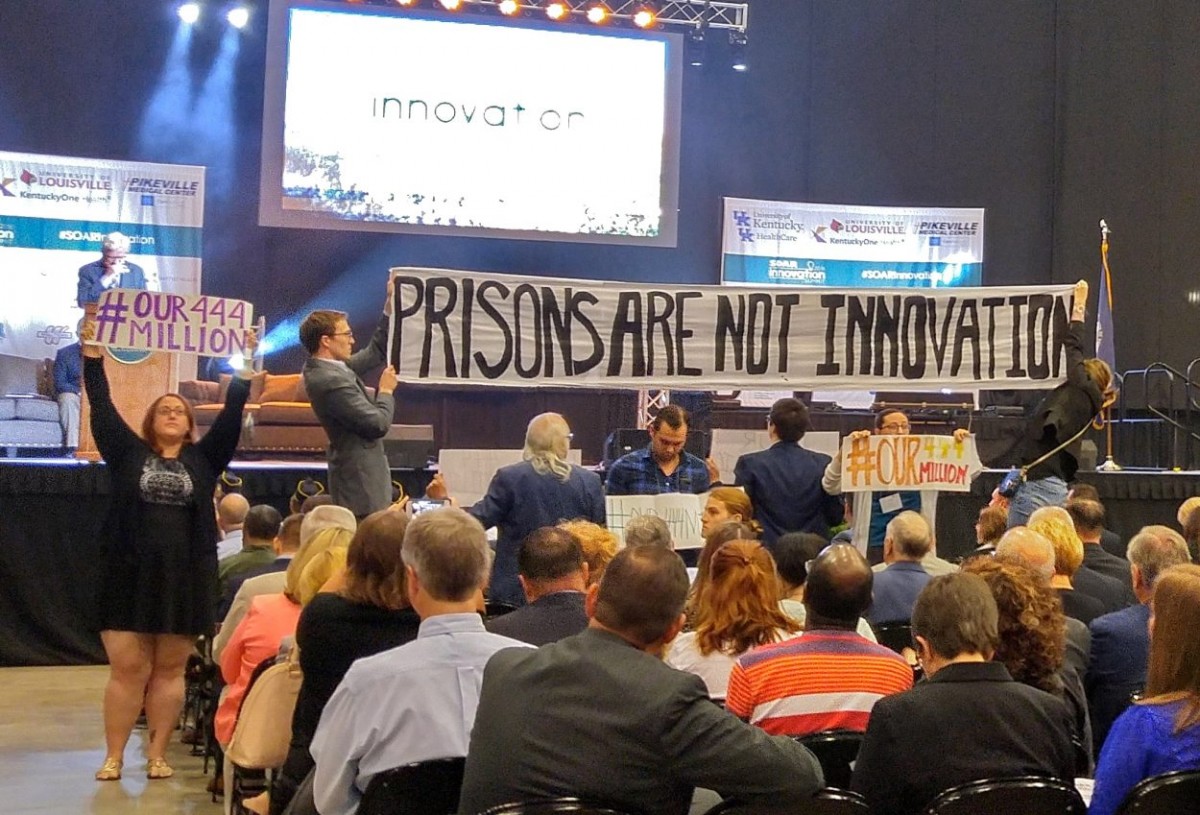 This article was originally published by the Ohio Valley ReSource. A federal agency has confirmed plans to withdraw…
bySydney Boles 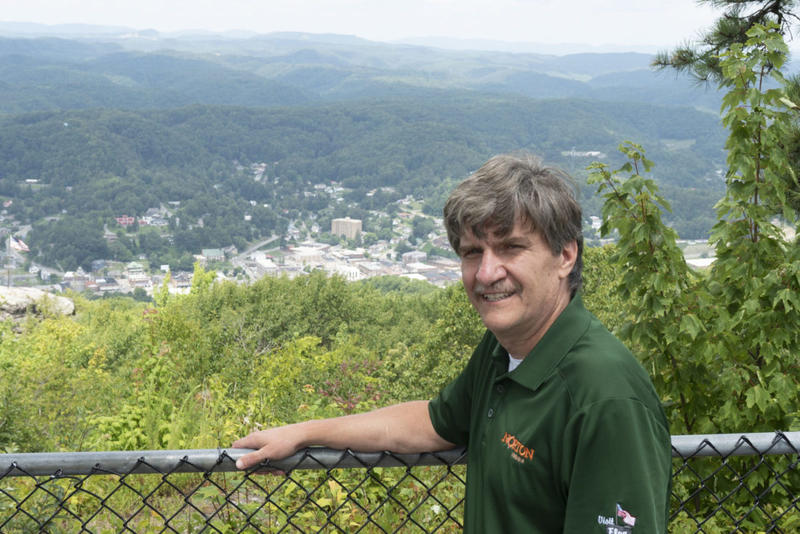