For 100 Days in Appalachia’s food and culture editor Mike Costello, inheriting his grandmother’s rosette iron has sparked a new tradition in his kitchen this holiday season.

“I’ve heard a lot of people refer to it as a lighter version of a funnel cake,” Costello said. “A little bit crispier, lighter – these rosettes are pretty delicate when you pull them out of the oil they look like they might be more robust, but that’s because the fins of the iron are kind of hollow. But, it’s a really kind of delicate pastry.”

The rosette iron is similar to a branding iron, although much more delicate. The base is metal, floral shaped – it’s the part that is actually dipped into the batter and oil. The handle sticks vertically out of the cookie cutter-like mold.

Costello said the rosette can be traced back to many different immigrant cultures.

“I think rosettes were pretty common, especially in this part of Appalachia because you had so many immigrants coming not just from Switzerland, but Austria and Hungary, and also other places that you see rosette tradition show up around the holidays,” he said.

Costello’s rosette iron was gifted to him last Christmas. It is likely it was passed down from his Swiss great-grandmother, Flora. She immigrated to Helvetia when she was six years old.

“I got really excited, probably more excited than I should have been about this little metal floral shaped thing with a red handle, right?” Costello said.
“To me it was much more than a tool, it was a piece of my past I’d been longing for. I knew there was this piece of my family’s history that was up in the mountains of Helvetia, and suddenly I have something tangible from that.”

Flora is somewhat of a mystery woman to Costello, as she passed away before her history could be fully documented.

But in photos, one can see Flora standing with her cows, chickens and field crops. One thing Costello knows is Flora was an excellent farmer and cook.

“To have this piece of our heritage that if there was someone you could point to and say, “Who’s doing the farm-to-table the real deal way?” Before it was cool, Flora was doing farm to table in Braxton County, West Virginia,” he said.

Using the rosette iron passed down to him, Costello can make the pastries that perhaps Flora once made.

Costello follows a traditional Helvetian recipe; however, he typically halves it as it makes easily over 50 rosettes.

For the batter, Costello cracked three eggs and added half-a-pint of half and half.

“You want to get the eggs and the cream pretty well beaten together,” he said. “Then I add about one cup of flour.”

He lightly whisked the ingredients together.

“What we’re looking for is for the batter to be pretty light,’ he said.

The batter should be smooth and light, more like a pancake batter than a cake batter. If not, one can add a little extra cream.

After mixing, Costello said he always adds one secret ingredient.

“A little bourbon, just a little splash into the batter,” he said. “I honestly don’t know if I’ve noticed much of a difference. But, It’s kind of fun to carry on. I’ve heard some folks say it makes it a little crispier. I’ll take it.”

He then heated up lard in a skillet. Costello said you want the oil about the depth of the flower base on the iron.

“I’ve got my iron in this hot lard and I dip it in this batter and you can hear it adhere to the iron,” he said. “I’m trying to avoid it coming up over the iron so when I put it in , it slides right off like that.”

And in about 10 seconds the first rosette was completed.

The end result was a golden, crisp, airy pastry in the shape of a flower. It had eight petals that were hollow, which added to the delicate intricacy of the finished pastry.

“You know when you get it right because you can hear the sizzle of the batter. That’s when you know it’s really sticking to it pretty well,” he said.

The process reminded Costello of making Christmas cookies as a kid. Although he never met his great-grandmother Flora, he spent many holidays in his grandmother Betty Williams’ kitchen.

“She had a little step stool that my brother and I would get on because we couldn’t reach the counter top. But, that’s a lot of what I think back to in terms of the holidays and tradition is being in that kitchen, and making those cookies, and wanting to keep that up in some way,” he said. “So now that she’s gone as well, this is kind of in a way satisfies that need to be a kid again in my grandma’s kitchen making cookies. It’s kind of like almost the same.”

In just a few minutes there was a plate towering with dozens of rosettes.

“We’ve run out of room on the plate, and we still have a ton of batter left,” Costello said.

“I’m gonna do a basic powdered sugar, and I’ll also do a cinnamon sugar mix,” he said. “I’ll have some with some sorghum, and one thing that goes pretty well with that sorghum is a little bit of this J.Q. Dickinson salt from the Charleston area.”

Costello actually grew the sorghum on his farm and hand pressed it into syrup. It added an unexpected earthiness, while the salt married all the flavors together.

The rosettes themselves were crispy and delicate, and the sweet topping simply melted in one’s mouth.

If you can find one of these traditional tools, be sure to try Costello’s rosette recipe below.

Bourbon to taste. (Not part of the original recipe, but Mike prefers a splash)

Beat cream, eggs and flour until light. Heat fat/oil very hot for deep frying. Rosette iron should be in the oil heating at the same time.

Dip hot rosette iron into batter, almost to the top edge of the iron. Put immediately into the hot oil and remove the iron as soon as the rosette slips off.

Brown on both sides (this is easier than it sounds and great fun).

Remove from the hot oil, place on paper to dry and sprinkle with sugar. 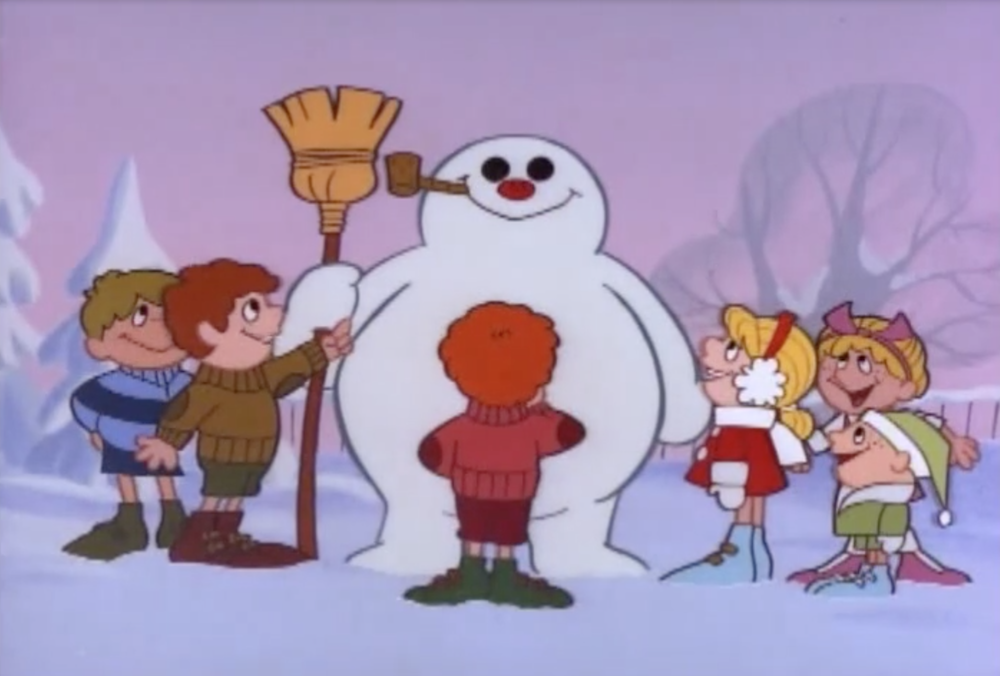 This article was originally published by West Virginia Public Broadcasting in December 2014. The man behind the lyrics…
byLiz McCormick
336 shares
336
0
0

In the mountains of Randolph County, West Virginia, is the small Swiss-German town of Helvetia. This tiny, remote…
byLiz McCormick 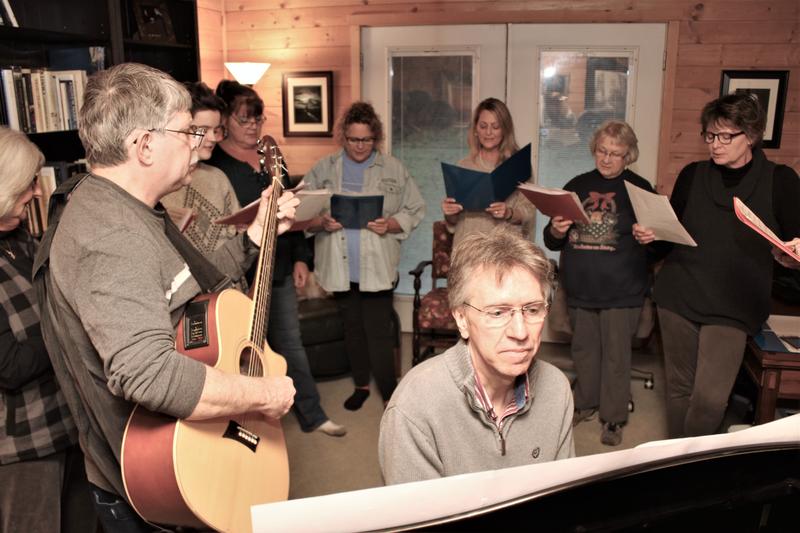