On August 12, 2017, 32-year-old Heather Heyer stood in a crowd of people who gathered to protest a white nationalist rally in Charlottesville, Virginia, on the outskirts of Appalachia.

At around 1:40 that afternoon, a car drove into the crowd, killing Heyer and injuring at least a dozen others.

The 21-year-old driver, James Alex Fields Jr., a white Ohio man, was charged with her murder and the injuries of those who had gathered to protest the white nationalist rally Fields had participated in the night before, on the campus of the University of Virginia, and the larger rally scheduled to take place in a city park that afternoon.

Fields’ state trial began last week in Charlottesville with jury selection and opening statements, during which his attorney didn’t deny that Fields drove his car into the crowd, but said Fields feared for his own safety and believed he was acting in self-defense. If found guilty, Fields could spend the rest of his life in prison.

In addition to the state charges, though, Fields was charged in a federal indictment with several hate crimes. A guilty verdict for the federal crimes could mean a death sentence.

Heyer’s 2017 murder was one of 193 hate crimes committed in Virginia in 2017, according to data from the Federal Bureau of Investigations, up from 122 the year before.

Virginia isn’t alone in this upward trend. Between 2016 and 2017, hate crimes rose by 11 percent in the 13 states that contain counties that make up the Appalachian region. Nationally, their occurrence increased by 17 percent.

Jim Nolan, a sociology professor at West Virginia University who also spent five years leading the data team at the FBI that compiles the annual Hate Crime Statistics report, said hate crimes have been declining since the 2000s, but in 2016, monthly reports show a reverse in the trend, specifically in November of that year.

There are correlations, according to Nolan, between current events and the trends in the data collected by the FBI, and he believes the rhetoric around the 2016 election led to the November spike.

“[Consider] what they were saying. ‘Build the wall.’ ‘A Muslim ban,’” Nolan said. “Then there are reports that Russia infiltrated the [social] media sites, and they were launching these racist advertisements all around the time the election was happening, and we see a spike in hate crimes happening too. To me, that validates the data.”

More than 2,000 instances of hate occurred in Appalachian states last year, with the highest number of crimes reported in the most populous states that have counties in the region, New York, Kentucky and Ohio.

Nationally, anti-black, anti-gay and anti-Jewish acts occur at the highest rates, according to the report. Anti-Semitic hate crimes increased by 57 percent between 2016 and 2017 and while Nolan said he can’t pinpoint an exact reason why, he believes it’s linked to the resurgence of groups like the ones who rallied in Charlottesville.

“My speculation is that it’s a tie to white nationalism and the white nationalist movement. The undercurrents have been there,” Nolan said. “The movement attracts people that foster these anti-Semitic beliefs that have never gone away.”

Although the latest FBI report is a count of crimes that occurred last year, national media coverage in recent months seems to show that the trend is continuing in 2018.

Just this fall, the nation experienced the shooting of an African American elderly couple in Louisville, Kentucky. The accused shooter had reportedly tried to enter a black church, but was unable to get access before entering the grocery store where the couple was shopping. In October, Pittsburgh, Pennsylvania, was the site of the worst anti-semitic attack in decades, when 11 members of the Tree of Life Synagogue were shot during a Saturday service.

Both of the defendants in these separate incidents, both white men, were charged with federal hate crimes.

Nearly 1,000 more law enforcement agencies participated in the 2017 report than the year before, but Nolan does not believe that makes the trend captured by the data unreliable.

A separate study from California State University at San Bernardino found hate crimes had increased by 18 percent in the nation’s nine largest cities, which Nolan said supports the overall trend. 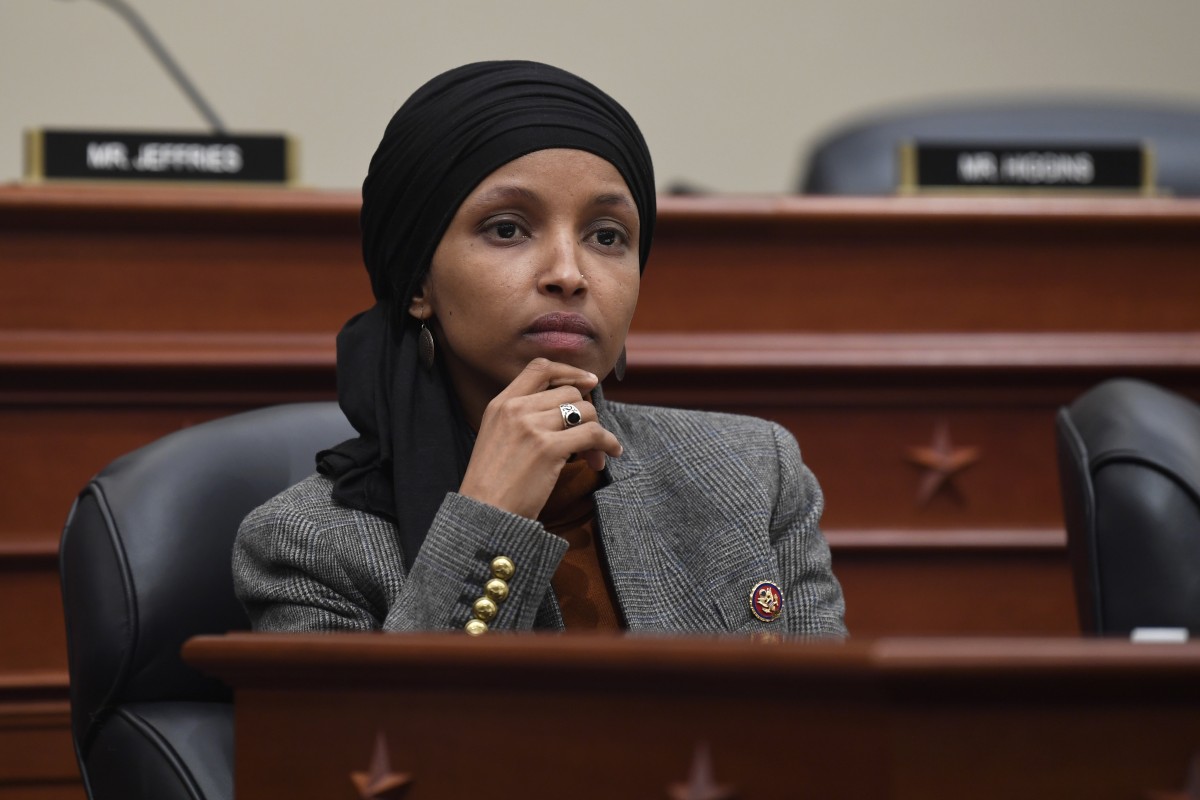 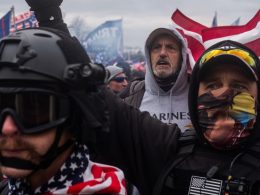 If the flimsy myths propping up Trumpism were pillars, the one that fell the hardest in last week’s…
byKeith Reed
28 shares
28
0
0