“Why don’t you just fire the guy?”

The question came in a press availability with President Trump soon after he learned that federal agents, acting on information from Special Counsel Robert Mueller, had raided the offices of his personal lawyer, Robert Cohen.

The president visibly warmed to the question. Arms crossed, he answered, “Many people have said, ‘You should fire him.’”

President Trump’s recent rhetoric has raised speculation that he might seek to remove Mueller directly or through other changes at the Department of Justice, and Congress is considering measures that would offer protection for the special counsel.

Politically speaking, Kentucky, Ohio, and West Virginia are often called “Trump Country.” But a survey by the Ohio Valley ReSource finds that even in these red states most U.S. senators say Mueller should be allowed to finish his job. Opinions differ, however, on a pending bipartisan bill to protect the special counsel. The region’s Democrats support that measure and the Senate’s most powerful Republican has said he will block it.

“Well, it’s been my feeling all along that Mueller ought to be left free to do his job,” Kentucky Republican and Senate Majority Leader Mitch McConnell told partner station WKU Public Radio.

The region’s two Democratic Senators, Sherrod Brown of Ohio and Joe Manchin of West Virginia, went a step further, saying the special counsel’s work should be protected from political interference.

“We should protect the integrity of this investigation,” Brown wrote in a statement.

That’s what a bipartisan bill pending in the Senate’s Judiciary Committee would do. The Special Counsel Independence and Integrity Act would require a panel of judges to determine if the removal of a special counsel is justified.

“I’m very much in favor of that,” Manchin told partner station West Virginia Public Broadcasting during a stop in Clarksburg, West Virginia.

“I think both Democrats and Republicans agree that Mueller is the right person for this job to finish his investigation, and we’re hoping nothing happens on that,” Manchin said.

Brown and Manchin both face reelection this year in states that supported Trump in 2016, and both included in their statements an eagerness to turn the focus from the Mueller probe to home-state issues.

Ohio Republican Rob Portman said during a press conference call that he thinks it would be a “big mistake” for the president to fire Mueller. But Portman expressed doubts about the Special Counsel Integrity Act.

“I just don’t know if that’s constitutional or not,” he said. “Because in the executive branch the president has the ability to hire and fire people.”

“I think it probably wouldn’t,” he said. Salamanca noted that the special counsel was appointed by an executive official. “I think the distinction here is that Congress would be telling the executive branch it may not withdraw an appointment that it made, and I think that would probably be perceived as violating separation of powers.”

But Salamanca said the political fallout from firing Mueller might be sufficient deterrent.

“The obvious comparison is with Richard Nixon,” he said. Nixon removed Archibald Cox, special prosecutor during the Watergate scandal, in what became known as the “Saturday Night Massacre.”

“That created such a firestorm,” Salamanca said, and Nixon ultimately was not able to escape a special prosecutor. “I think the political price to be paid would probably be so great that presidents would think very seriously about it.”

The president’s verbal and social media assaults on Mueller and others at the Department of Justice have prompted former DOJ officials to speak out. About 800 alumni have signed a statement asking for Congress to “protect the founding principles of our Republic and the rule of law.”

“Many alumni are deeply disturbed and distressed by the threats to the independence and integrity of the investigation,” he said.

He voiced support for the Special Counsel Integrity Act.

“Our constitution is designed to provide checks and balances. It rests on an assumption of good faith by people in the process,” Chandra said. “When you have repeated threats to the independence and integrity of the prosecutorial function, you have to have some sort of check upon presidential authority, so that it is not abused to undermine the rule of law.”

Paul has repeatedly voiced concerns about overreach by the special counsel and said that Mueller should not have been hired in the first place. In an interview with Fox News earlier this month, Paul indicated that the main difficulty with removing Mueller would be the political fallout.

“It’s hard politically now to fire Mueller but we should never have had Mueller in the first place because it gives too much power to a prosecutor who’s no longer looking at Russia,” he said.

Capito’s office did not respond to the ReSource’s repeated requests for comment and has avoided taking a public stance on the matter.

Of course some senators’ opinions count a little more than others, which brings us back to McConnell. The Majority Leader of the Senate has said he will not bring the Special Counsel Integrity Act to the floor for a vote because even Congress approved it the bill would not win a signature from the president.

Manchin criticized him for that decision.

The Republican Chair of Judiciary Committee, Sen. Chuck Grassley, delayed a scheduled vote on Thursday but has indicated the committee will proceed with the bill despite McConnell’s position. 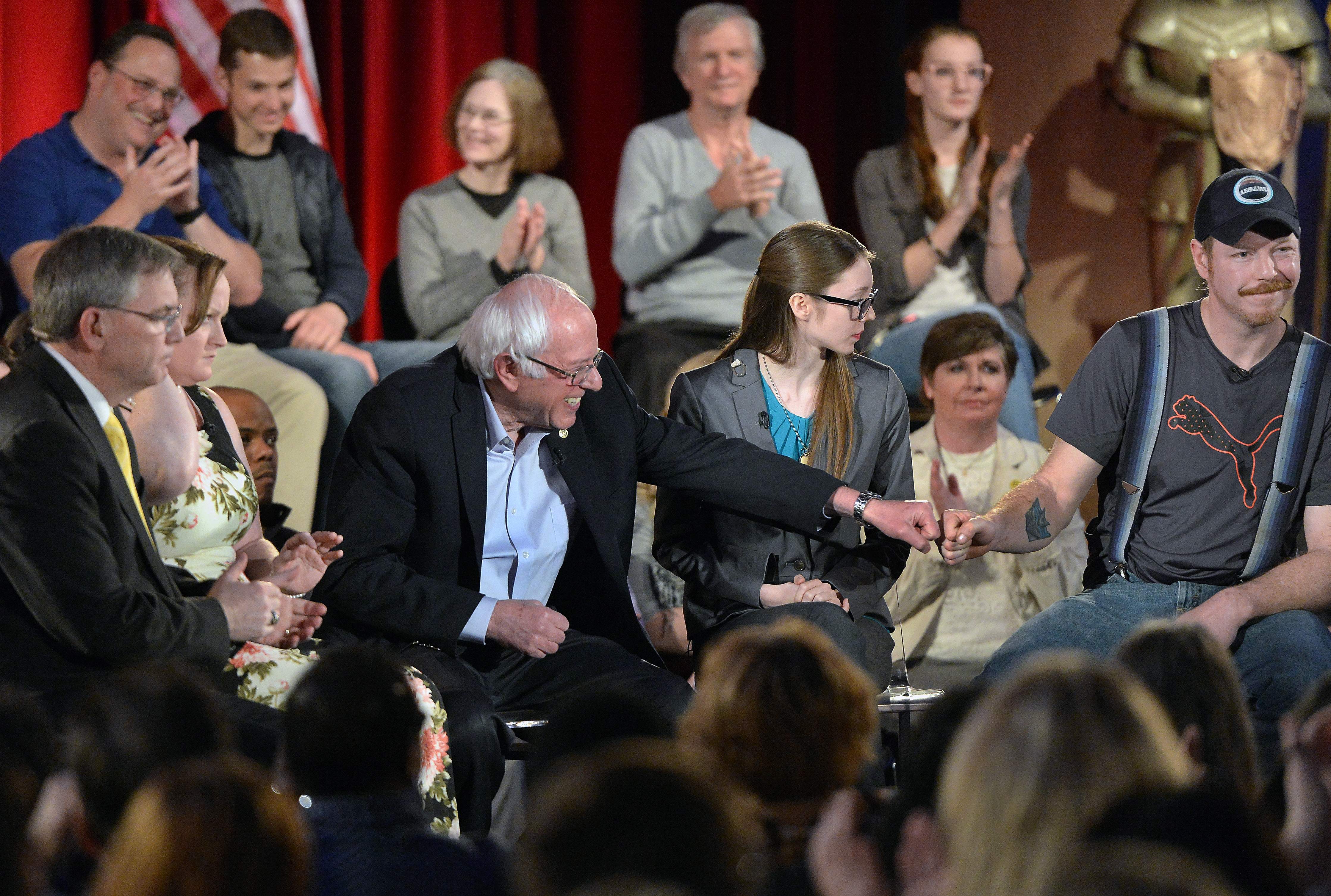 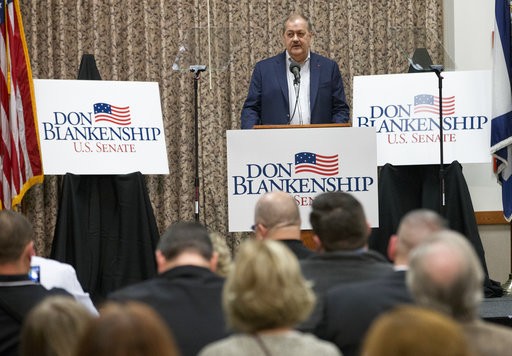