Just because we’re located in a rural part of Appalachia, this part of Virginia and in a small, rural county — don’t count us out. The people here — they have lives, they have lives that tell stories.

Morris Fleischer: Depending on the measurements, we’re basically in the zone. We’re seconds away. There’s a lot at stake. My office is overlooking where the pipeline is going to cross Route 42. God forbid there would be some sort of conflagration — we would all pretty much be incinerated. We’re in the blast zone and all of historical Newport would just go up in flames as it did in 1902 when the whole village burned up except for the church. So it’s the only pre-1902 building in the village itself because somehow it was able to escape that fire. I think about the safety of the people who come to worship here and come to work and serve out of these walls that have been here for 167 years.

It’s been quite challenging. As a church, the pipeline has had several manifestations. It’s moved around quite a lot and each option has affected people in our church. It’s terrifying to be honest with you. People are pretty scared — mainly because it’s such a large pipeline. It’s not like you are putting in a new line to a subdivision. There’ a lot of fear. There is this feel of uneasiness. We’re having this kind of the Sword of Damocles hanging over you with this threat of this pipeline.

We are called to be stewards of God’s creation, not to rape and pillage and plunder God’s creations. So, I believe that there is an underlying theology that we are called to be people who preserve and are caretakers as opposed to just take advantage of. If it’s going to cause future generations of trouble, then what gives us the right to contaminate or to use up resources that might be necessary down the road?

There’s no direct community benefit. It’s not like it’s bringing natural gas to the community. It’s bringing natural gas through the community. There is no local benefit to this thing at all. It devalues property. It’s a private company that’s somehow being allowed to operate under utility laws that were constructed for eminent domain. You get property rights issues involved in this thing and so you have people on both sides of political aisle. Conservatives may really be upset about the property rights issues. Others may be more concerned about the environmental issues — but all their voices are united against the pipeline as it is.

When we talk about politics, it’s unfortunate that we have to bifurcate everything into a left and right kind of issue with a hyper partisan nation. It’s very challenging to play that middle line — what the founder of Methodism John Wesley would have called the ‘middle way’ or the ‘via media’.

We have to remember that Jesus was political. He was not partisan, but he was very political in the sense that he challenged both the religious and political authorities of his time.

We have to not take things politically in the sense of left and right politics, but rather politically what do we say to power when that power is abused? How do we stand up for the oppressed and the vulnerable and the poor? While the community and the church may be small, we still do have a voice. Out of small things big things can happen. I’ve seen this small community organize in a way that I’ve not seen any community of this size organized before.

One of the big challenges — is the legal component where U.S. corporations can hire attorneys and things. We have to pull out of our back pockets in order to afford attorneys and do fundraisers — fried chicken dinners — to fundraise in order to have the legal voice and representation to voice our interests. But don’t discredit or discount an area or a church or a community because of its size. Jesus only started with 12 disciples.

Just because we’re located in a rural part of Appalachia, this part of Virginia and in a small, rural county —don’t count us out. The people here — they have lives, they have lives that tell stories. There’s a history here that is rich. We had people in Newport, Virginia that were on the beaches of Normandy. Out of this very congregation is the head of nursing for the surgical unit that was on the beach the day after D-Day. She represents all of us and grew up in this congregation.

So don’t count us out just because we may be small. We may be rural. We may be living in a part of America that sometimes is discounted or discredited and just have a blind eye turned toward us. 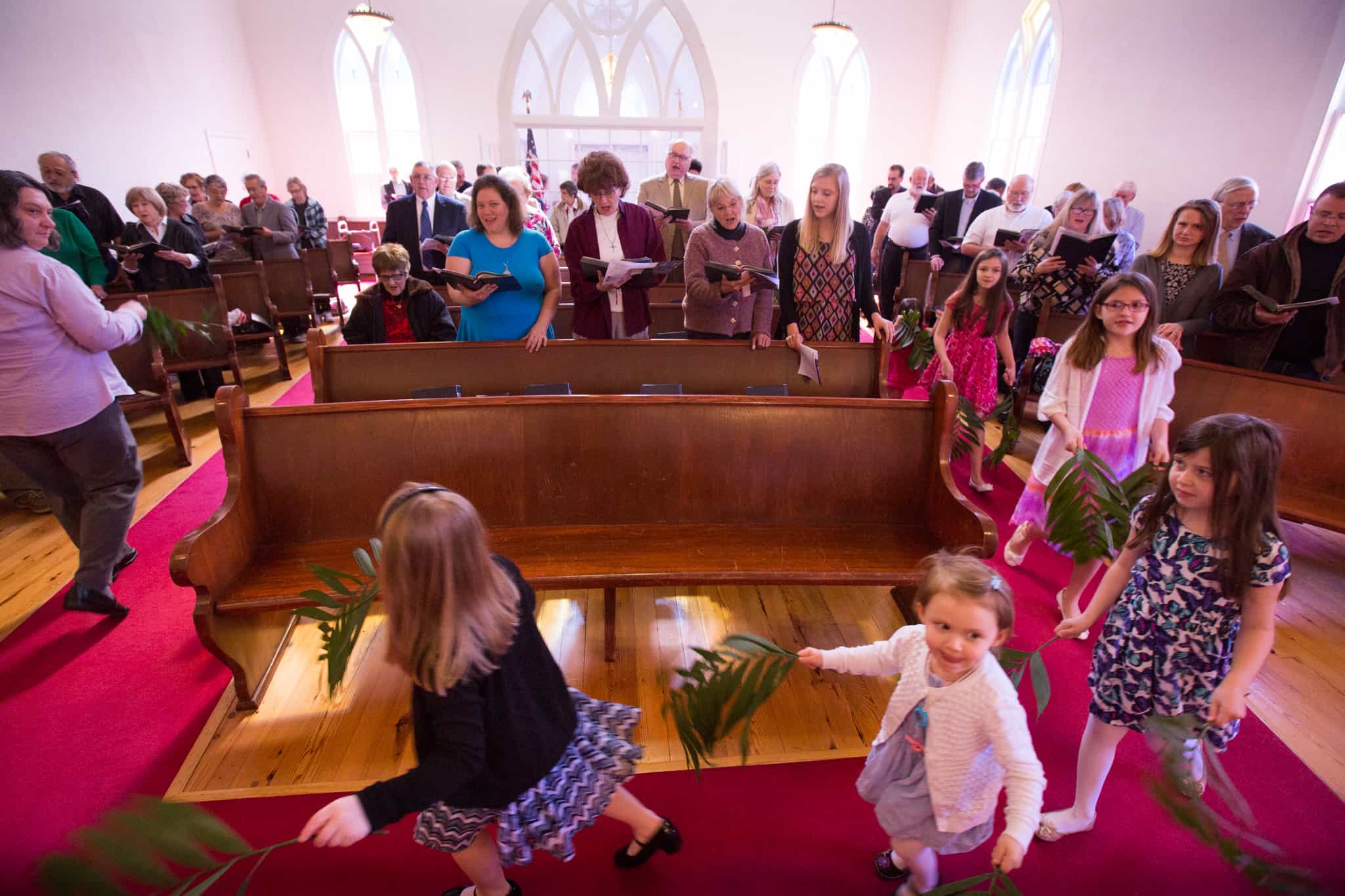 Morris Fleischer has been the pastor at Newport’s Mount Olivet United Methodist Church for nine years. The church is “always open and accessible” as Fleischer explained that the “locks are a more modern development,” and thus not found on the sanctuary doors of the church built in 1852. His church is about 400 feet from the proposed path of the Mountain Valley Pipeline through Newport, Virginia.

The historic town of Newport, in Giles County, Virginia is in the proposed path of the 42-inch diameter Mountain Valley Pipeline (MVP). The MVP is one of multiple large-diameter natural gas pipeline proposals under review by the Federal Energy Regulatory Commission (FERC). The MVP’s proposed path stretches 303-miles from Bradshaw, West Virginia to Pittsylvania County, Virginia connecting Marcellus shale gas production to the Transcontinental Gas Pipeline System (Transco). Transco is a 10,200-mile pipeline network that stretches from the northeastern U.S. to the Gulf Coast serving major metro areas and international markets. FERC is expected to release its MVP Final Environmental Impact Study in June 2017 and a decision to approve or deny is expected in the fall.

This interview is part of a series about natural gas pipelines and the people and places along the routes in Appalachia. 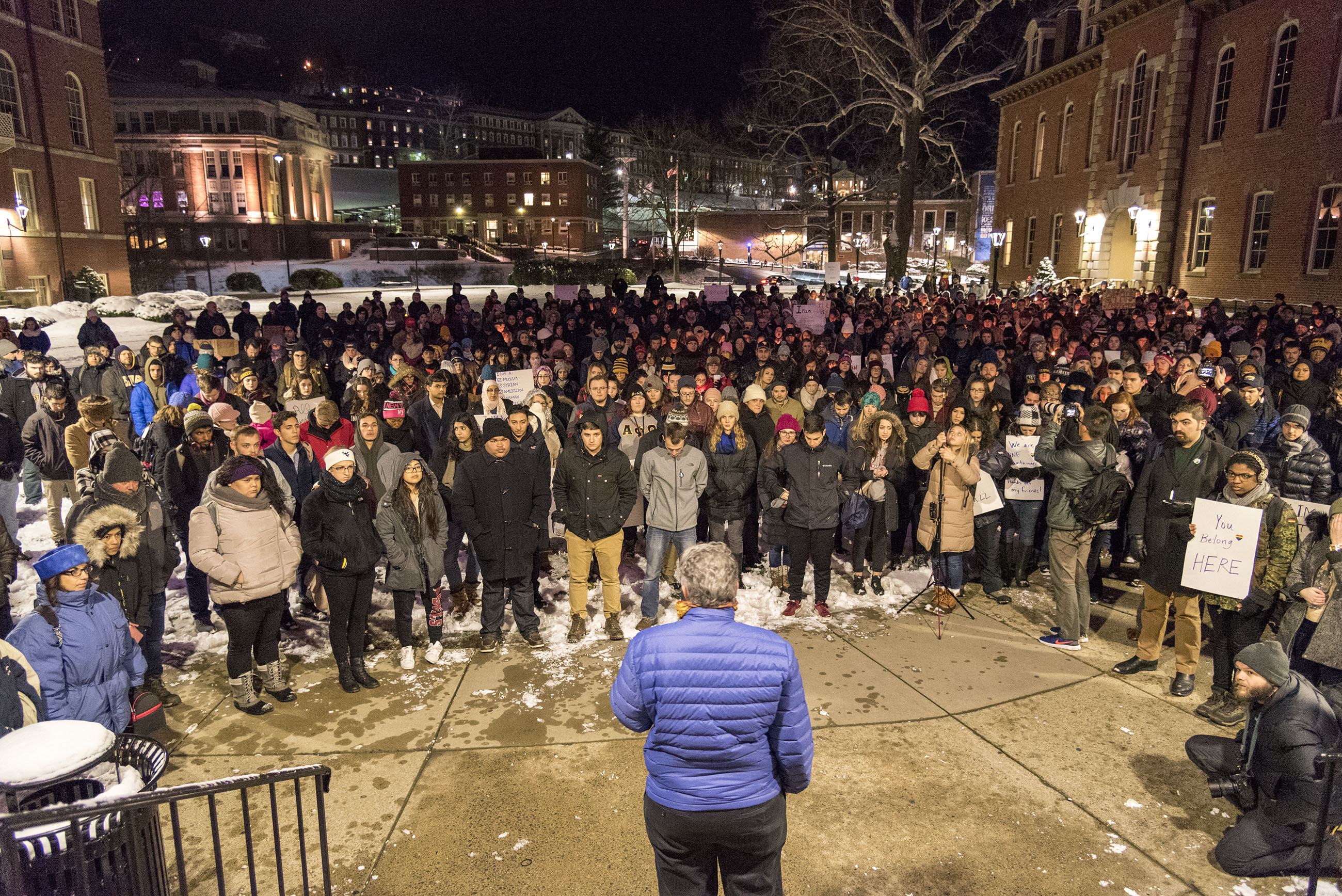 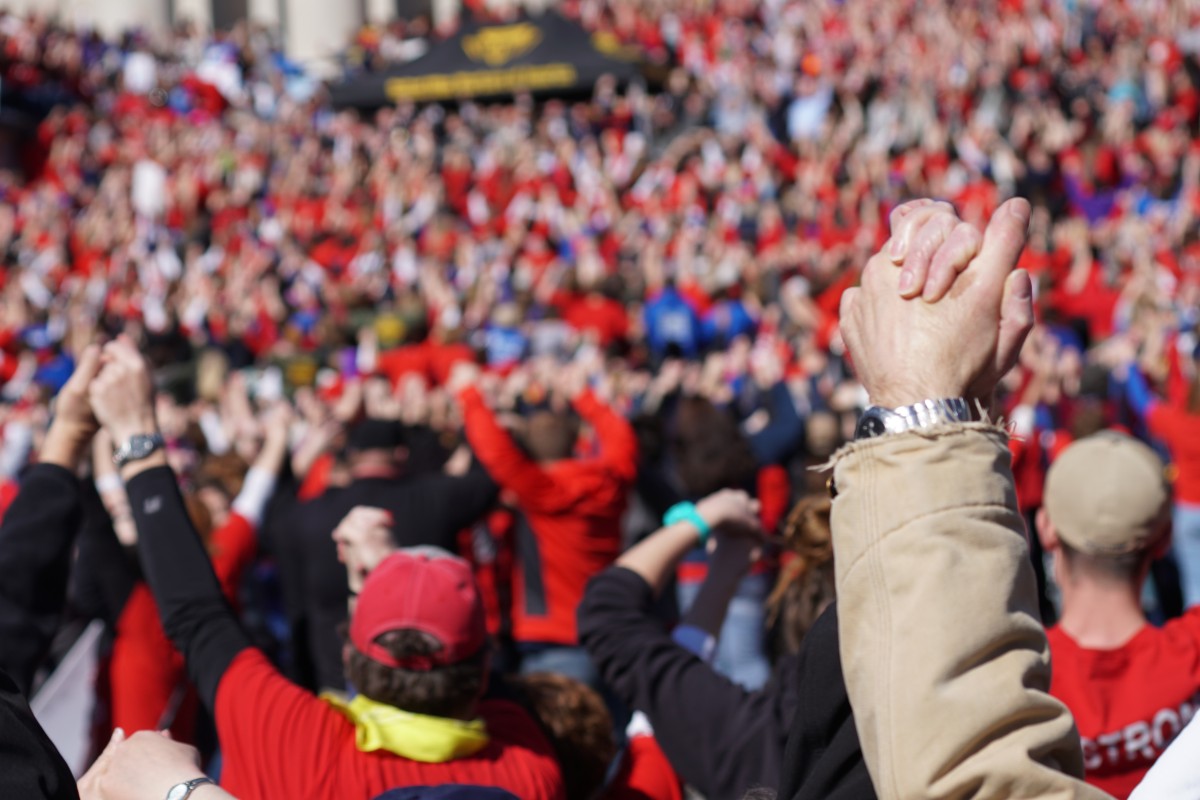 You are wrong about ‘Trump Country’

When Democrats think about so-called “Trump Country,” they see a land of hopeless Trump-loving racists who insist on…
byKrystal Ball 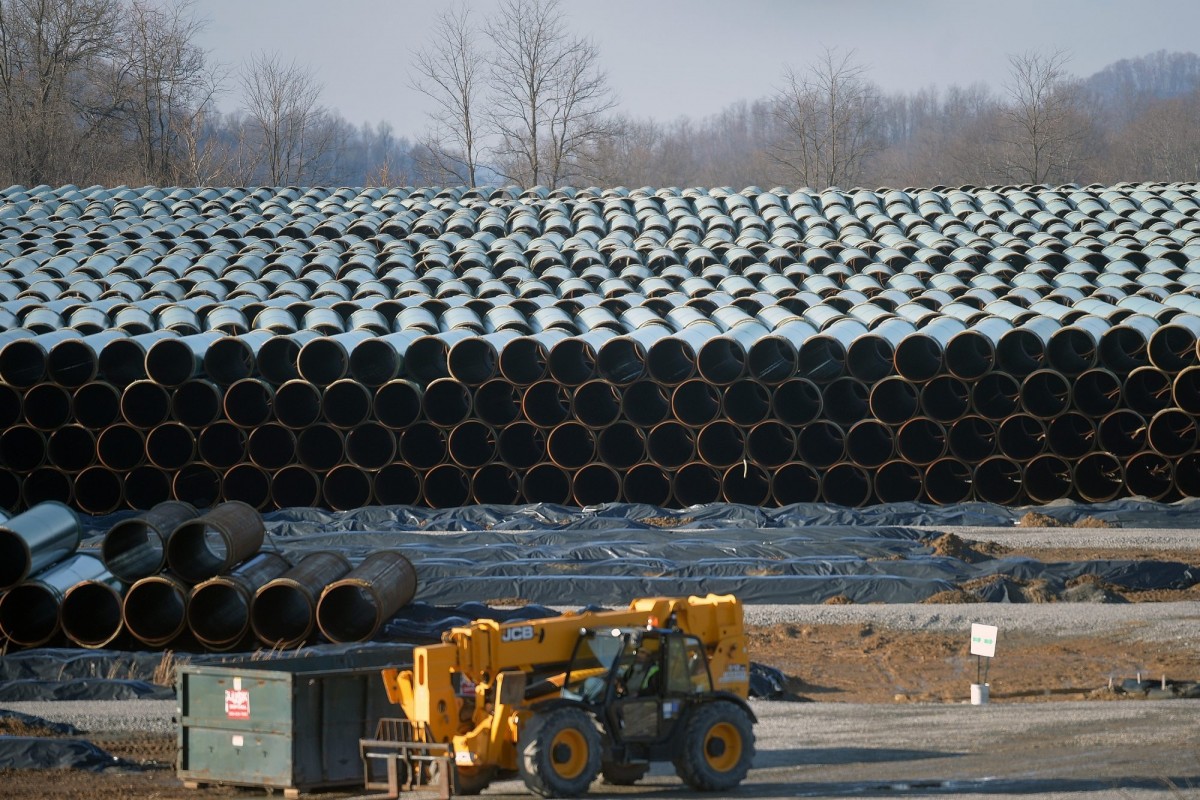 The Coal Industry Extracted a Steep Price From West Virginia. Now Natural Gas Is Leading the State Down the Same Path.

This article was produced in partnership with the Charleston Gazette-Mail, which is a member of the ProPublica Local Reporting Network.…
byKen Ward Jr., ProPublica