Rural America is falling further behind. Farms don’t need farmers. Manufacturing moved offshore. And the rate of rural kids living in poverty is worse than it is in the inner cities. Here’s a solution. Let’s take in the Syrian refugees. Make them rural Americans. As many as we can feed.

I live in a small town. The billboard says welcome to Whitesburg, Kentucky, population 1,534 friendly people plus two grouches. We are losing industry, businesses, and people with alacrity. We are losing alacrity too. Small towns often struggle to hang on to critical mass to keep a tax base or to have enough tuba players for the school band. In small towns everyone is necessary. Not even the grouches are expendable.

We’ve got room here for more folks. Rural downtowns have empty buildings where dime stores and haberdasheries once catered to customer needs. Those can be converted to lofts and exotic food stands. And everybody’s Aunt Dovie has an empty house with a length of bottomland that she has been holding for her boy, if he ever gets tired of being a schoolteacher in Sheboygan or a comptroller in Orlando. The refugees who have fled across continents on foot, in overloaded boats, with their belongings on their backs and infants on their hips are not basket cases. I see people here who will drive around the Walmart parking lot in their pick-up trucks until they can find a spot by the door. Why not welcome some extra pluck, people who have invented ways to survive harsh times? Syrians can rebuild housing stock, turn weeded fields into gardens, and help us create economies where economies once resided.

In the Appalachian Mountains, Syrians, Lebanese, Persians, and Palestinians came in throughout the 20th-century booms and stayed through the busts. They were coal miners and merchants and soldiers in the great wars. This nation welcomed strangers then, and strangers pitched in. Steve Jobs’ people were Syrian. eBay’s Pierre Omidyar is Iranian. There is an upside to an open-door policy.

What is the downside? That these refugees are Muslims? Rural America was built by religious dissenters, and in my town dissent still thrives. We have a breakaway church in the old bowling alley. We have one where the picture show used to be. One in a warehouse. We do have a new legal moonshine distillery in an old tire shop. Maybe teetotaling newcomers would be troubled by that. But then again, not every Baptist is devout when it comes to booze. Sinners walk among us. Maybe we will all meet in the middle.

And are we to worry that these fleeing families will start an intifada here? Seriously? There are no doubt plenty of guns available at the flea market; no background check, no age requirement, no sanity test, absolutely no Breathalyzer. But there is not a menacing drunk here with a handgun or a dope seller with an assault rifle that hasn’t been turned in 10 times and rousted regularly by state, city, and county cops. Rural people are nosey. We look out for each other. If your kids are hungry, if your call to prayer is too loud, if you are planning the overthrow of the duly elected government, no matter how warranted, somebody is going to say something. And if you think that these displaced pilgrims will be receiving encrypted orders from ISIS on their PlayStation4s, then you don’t know much about how lousy the Internet is in rural America. You can thank AT&T in advance for keeping us safe.

Of course it’s an unpopular time to do a decent thing. Tough guy governors, like segregationists George Wallace and Orval Faubus before them, are threatening to mobilize the National Guard to face down widows and orphans at the state line. And the House of Representatives – whose national rural policy consists of cutting off your healthcare and sending you a prison to house terrorists – just voted to reject any and all Syrians immigrants.

The TV tries to scare everyone. Presidential candidates come on and preen, prophesying domestic disaster. Viewers who can’t find Mali on a globe are urged to seek vengeance for violence there. Folks who were told to eat freedom fries when France refused to invade Iraq are now urged to mobilize to the strands of La Marseillaise. “Viva La France.” “L’Etat, c’est moi.” “Have you any Grey Poupon?”

But why should rural people be scared of new neighbors now?  This is no time to buckle. Sharing the future with people who want to be here cannot be as daunting as preserving a present that’s straining under the load. The Statue of Liberty’s plaque plainly states: “The wretched refuse of your teeming shore. Send these, the homeless, tempest-tost to me.” That sounds like a plan. And it’s a more thoughtful rural policy than any we have now.

Dee Davis is publisher of the Daily Yonder and president of the Center for Rural Strategies. You may follow him on Twitter @IAmFlyRock. 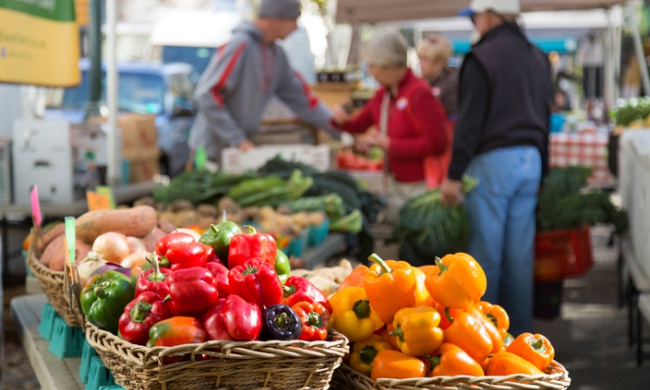 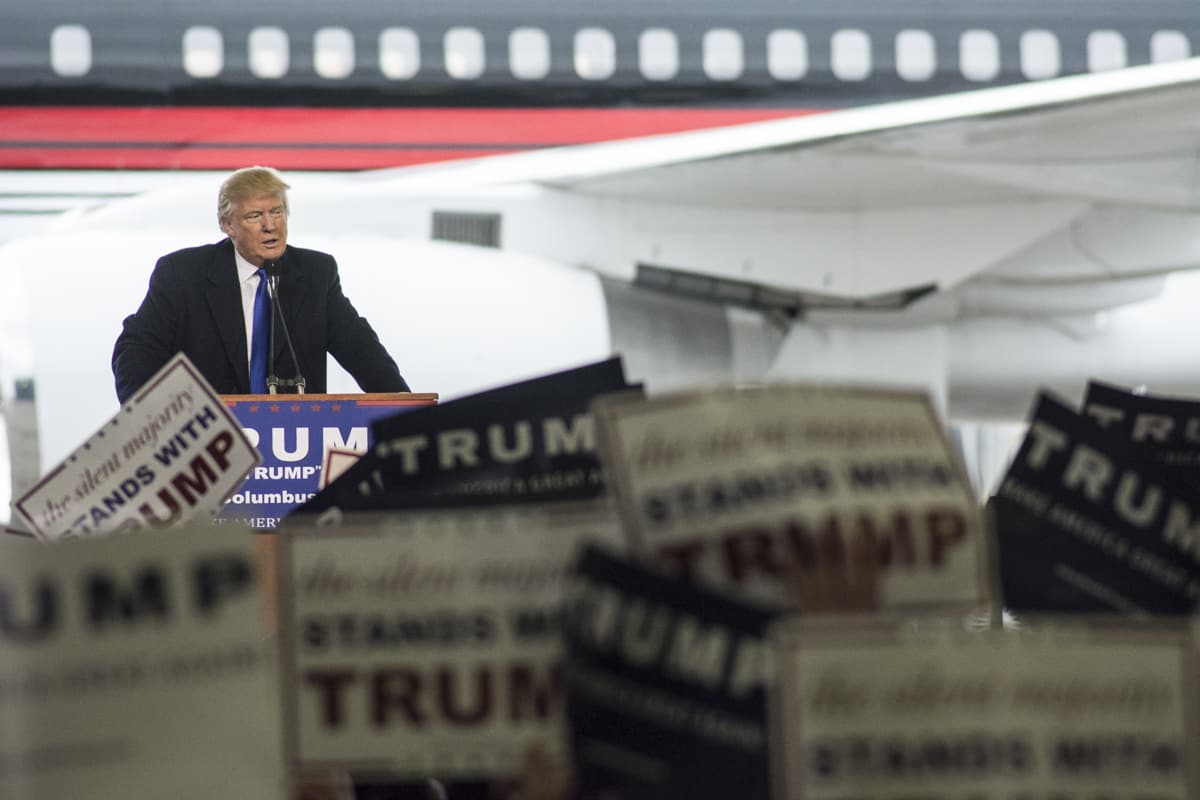