byNancy Andrews
5 minute read
Unlikely friends? Anissa Coury, 27, is the chair for the Allegheny County Young Republicans. Ball, 26, is a regional representative for a Democrat, Pennsylvania’s U.S. Senator Bob Casey. They were photographed at the Monterey Pub in the Mexican War Streets neighborhood of Pittsburgh.
Total
14
Shares
14
0
0

Coury, 27, is a Republican who voted for Donald Trump. She is the executive director for the American Congress of Real Estate of Pittsburgh, and is the chair of the Allegheny County Young Republicans.

Ball, 26, is a Democrat who voted for Hillary Clinton. He is a regional representative for Pennsylvania’s U.S. Senator Bob Casey. Ball also is co-director of New Leaders Council of Pittsburgh.

Both Coury and Ball are speaking as individuals and do not represent their organizations or positions at work. The two talked over drinks at the Monterey Pub in Pittsburgh’s historic Mexican War Streets neighborhood. While the conversation veered from abortion to opioids to coal, these excerpts focus on simply — how do we get along?

Both talked about the importance of working together across parties, and even having fun.

Coury: One thing that we did that I’m super, super proud of is the Young Republicans tweeted the Young Democrats to challenge them to paint ball fight. We raised money for charity. Between our two groups we raised just over $1000 for Big Brothers Big Sisters of Greater Pittsburgh. We raised more money, but they kicked butt.

Ball: We showed them how to truly exercise our Second Amendment rights.

Coury: One thing that I love is that we don’t really start with where we disagree.

Ball: Right. We both know the frustration of some of our political colleagues and peers. You can’t be put neatly into one box. In our view, we sort of transcend both political parties. We’re not dogmatic. We’re more pragmatic.

Is that pretty typical of your age group?

Ball: Yes. I think that the loudest voices in our parties right now don’t represent the majority of folks our age, I would say.

Ball: I think a good starting point is just the fact that despite some of our political differences we both recognize and understand the Trump phenomena. We get it. We are able to connect with folks in Trump country. We understand how and why Trump rose to power. And although we might have some disagreements with them — we respect people who are philosophically different, and politically disagree with us.

Ball: I think the election was hard on a lot of people. I know that a lot of folks on the far left are traumatized. They’re coping with what they did not see coming.

I think that the Democratic Party got caught up in this idea that demographics was destiny. They thought that because of the changing demographics, that would mean that Democrats would continue to carry the White House for the next few election cycles. But I think this is a huge wake up call.

But going back to what you said about respect. I’m somebody who is not going to write off people who didn’t vote the way I wanted them to vote. I respect them for why they did. I think that the reasons they voted for Trump are more complex. So I’m not going to buy into this narrative that all Trump supporters are racist or xenophobic or homophobic because they’re simply not.

Coury: It’s totally true. But the other thing about it — it’s good to have the two parties because they do hold each other accountable. I think you are going to see a big change in the Democratic Party. I hope we do. I don’t want anyone to feel like they’ve been forgotten. They saw something in Trump that they didn’t see any other cure for and they felt like there was hope there. If you look at the Republican Party, we did not even come close to a traditional candidate. So maybe our politicians are not what we’re looking for either.

Ball: I would argue that Trump gave a voice and a platform for people who have been disenfranchised and left behind by a political system. Folks wanted somebody to flip over that table and flip conventional wisdom on its head. And that’s what he did. My people in southern West Virginia are hurting badly. They either work in the coal mines or their jobs depend on the health of the coal industry. Some people write them off as voting for Trump because of racial tensions, but if you actually go into their communities and listen, you would see they’re hurting because they perceive the government to be working against them — trying to take away the coal industry or not providing any immediate alternative and just simply not caring about some issues.

Coury: I think the answer is if you are in any sort of a contentious argument — if you are talking with someone you may completely disagree with — I think there is a way to find common ground.

I try not to have these conversations in a way that is belittling to somebody or that is aggressive because I want to be heard and I want to be effective when I have these conversations. Honestly, I think so much of the problem with both sides is the people who are usually listened to are the ones that are the most unreasonable. I think that doesn’t leave a lot of room for the rest of us. If you could just have a conversation, a lot of times you’ll find you agree with someone more than you thought you did.

Ball: I think most people are not as polarized. There are a lot of issues where there is common ground — a shared value. A lot of folks on the fringe elements on either side are trying to buy into this idea that there are dichotomies. I think that you can be pro-teacher and also be pro-education reform and you can be pro-coal, but also be pro-environment. I think that you could be pro-LGBT, but also pro-religious freedom. I don’t think that we have to fall into these dichotomies.

Coury: So many people think you have to choose one or the other and I think it’s so important to be able to just have a conversation. More often than not you’re going to find similarities.

Is the ability to get along important in leadership?

Ball: Yes, I think that’s extremely important. I want somebody who is able to not only reach across the aisle, but is able to build consensus with people who might philosophically disagree with them. I think that’s how you get something done.

Coury: I agree. At the end of the day every single policy has a real person at the end of it. We can discuss things at a level that nobody actually lives in, but we don’t live in a vacuum. We do actually have repercussions for all of this legislation. 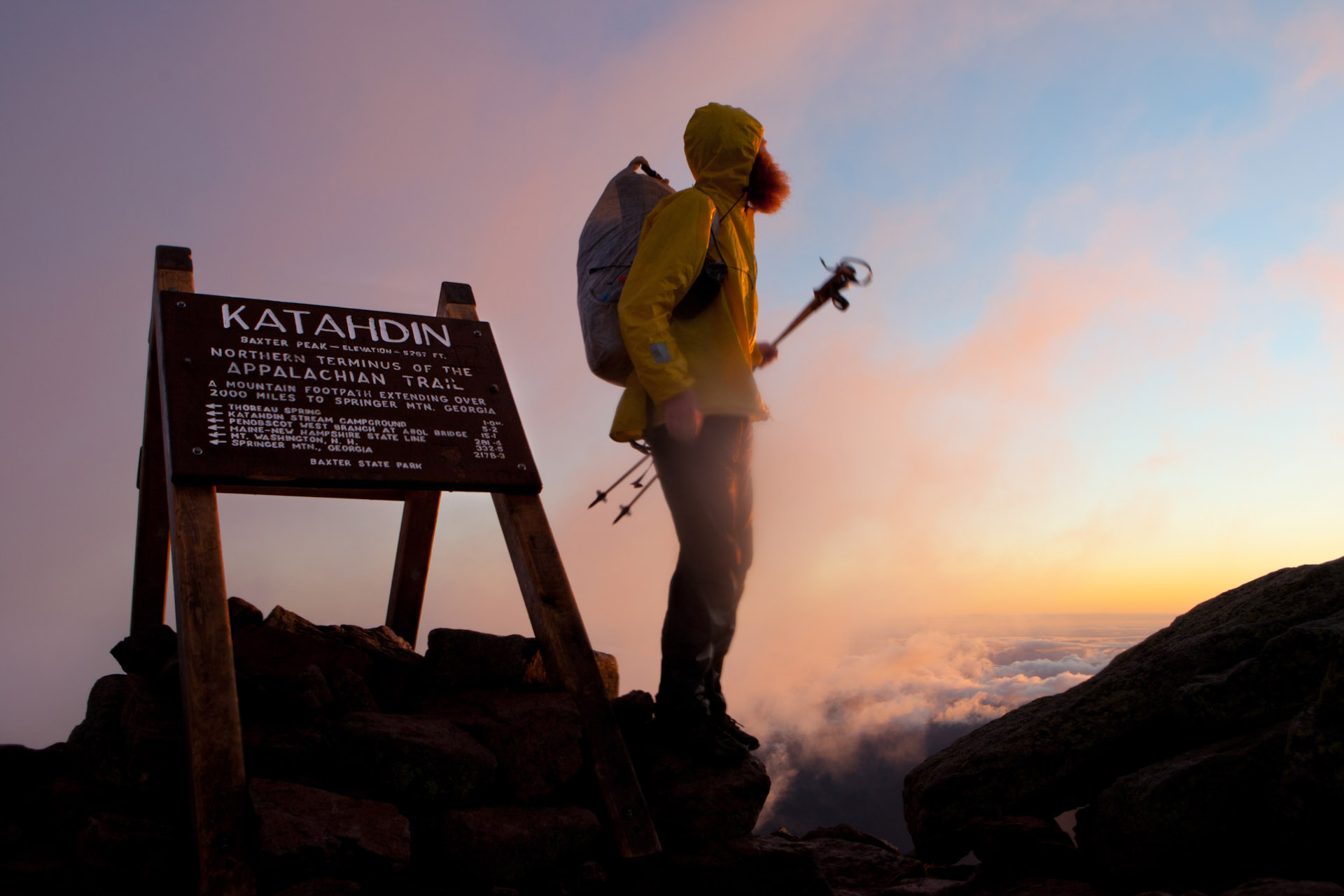 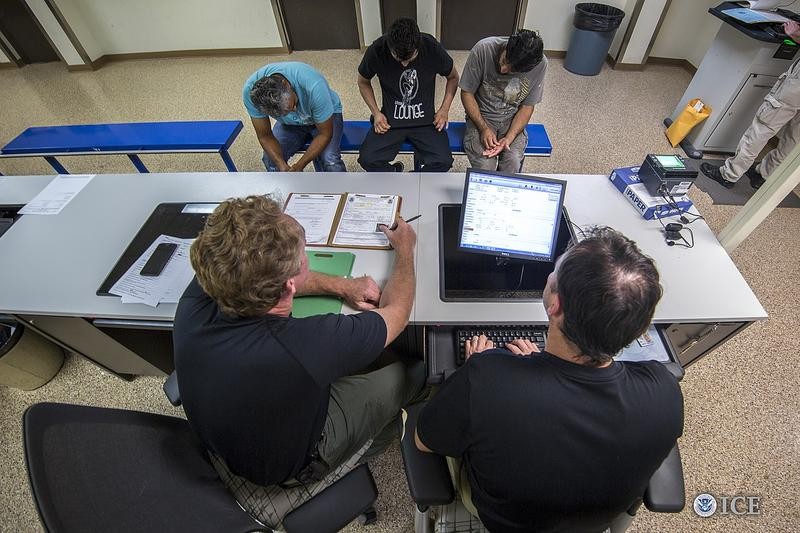