byTaylor Sisk
7 minute read
Matt Carroll has been in recovery for 10 years and advocates for medication in treating the disease of addiction. Federal and medical research supports his position. Photo: Todd Brase/100 Days in Appalachia
Total
63
Shares
63
0
0

Recovery from addiction is possible. For help, please call the free and confidential treatment referral hotline (1-800-662-HELP) or visit findtreatment.gov.

Matt Carroll has stories to tell – stories he’s not proud of but shares for a purpose.

After years of living with substance use disorder and through multiple incarcerations associated with his disease, Carroll has nearly 10 years invested in recovery.

About a year ago, though, he began feeling anxious, overwhelmed. In the midst of a pandemic, he was called back to the home of his birth in Big Stone Gap, Virginia, to care for his grandparents, both in their 90s.

“I was almost ready to say just the hell with it. I got down to 143 pounds. I’m six-foot-six.” Recognizing the warning signs of his disease, he was afraid he was about to relapse. He realized he needed help. “So I went to the Health Wagon.”

Based in the town of Wise, in the mountains of rural southwest Virginia, the Health Wagon provides medical care to those in the region most in need, operating three brick-and-mortar clinics and four mobile units. Those who can’t afford it receive free care.

Among the Health Wagon’s services is medication for opioid use disorder, or MOUD, that works alongside a program to address other aspects of the disease and provides support for those in recovery.

The program offers medical care, counseling and assistance with reintegration into the community. It also provides access to Sublocade, a once-monthly injectable form of buprenorphine, a medication that reduces opioid withdrawal symptoms and cravings.

For Carroll, the program offered the support he needed to remain in recovery. It also offered him the opportunity to share his story of hope and recovery with people who are experiencing the same disease, underscoring that he’s been there, and there is a way forward.

Medication Isn’t the Only Solution, But It’s Part of It

According to a Kaiser Family Foundation analysis of Centers for Disease Control and Prevention data, more than 93,000 people died of a drug overdose in 2020, a 30 percent increase from 2019 and the highest on record. Three-fourths of those deaths were from opioids.

Of more than 20 million people over the age of 12 who reported having a substance use disorder in the past year, only 10 percent reported receiving care, the report says.

A primary barrier to receiving health care in a rural, remote region – such as the one the Health Wagon serves – is access. Throughout the pandemic, the Health Wagon’s MOUD program has provided most of its services via telehealth.

The program’s team includes a psychiatrist, a physician, nurse practitioners, a substance-use counselor, a licensed professional counselor and a case manager.

“I think the biggest thing is gaining the patient’s trust,” says Cara Robinson, a nurse practitioner at the Health Wagon. Many arrive feeling “like they’ve been judged by other providers, or misunderstood. They feel like they just can’t trust medical personnel. So it’s really important to establish that relationship … to build rapport with them.”

To further that objective, the Health Wagon is working through the process of certifying peer-support specialists – mentors like Matt Carroll.

Sublocade has been vital to the program’s success. For a rural community, in the throes of the COVID-19 pandemic, a medication that needs to be administered just once a month has helped reduce the number of in-person interactions needed to treat patients. Sublocade, which is a name brand medication that as of yet does not have a generic form, is injected into the abdomen, where it forms a depot that slowly releases the buprenorphine.

A further advantage of Sublocade, says Michelle Lofwall, a professor of behavioral science and psychiatry in the University of Kentucky College of Medicine, is that a prescription isn’t provided to the patient. It goes directly from the pharmacy to the provider’s office where it’s administered.

This assures that the medication is being used, and properly so, says Lofwall, who also serves as medical director of two UK-operated opioid use disorder treatment clinics. It gives a provider the assurance that the medication “is in their system, circulating, binding to the receptors.”

Lofwall believes Sublocade holds great promise, particularly in rural areas, in improving access and retention. Ben Casey, The Health Wagon’s addiction psychiatrist, says that only one person of about 75 treated with Sublocade at the Health Wagon has failed to show up for their appointment.

But Sublocade isn’t a silver bullet. It’s an expensive drug – generally between $1,500 and $2,000 a dose. Medicaid covers the cost for many Health Wagon patients. For the uninsured, a patient-assistance program is available through the drug’s manufacturer.

Lofwall puts that cost into context. Many of the patients she sees at her clinics in Lexington have recently been receiving care for infections and other complications from untreated opioid use disorder. Many have had long hospital stays. They’ve been administered very costly services.

“So if you think about it,” Lofwall says, “if this is a medication that works for them, to help put their [disease] into remission, and to start working on a meaningful recovery, it can be quite cost effective.”

Research has shown that the medication in combination with psychosocial therapy and counseling, such as the Health Wagon’s program provides, is the most effective means of reducing deaths from overdose.

At 16, Carroll found out the man he thought was his biological father wasn’t. It threw him into a tailspin.

“I was devastated,” he says. “I felt like I’d been lied to my entire life. And everybody else knew.” He’d been a basketball player, but quit that and started running with a crowd a decade older. He’d lost respect for any authority. He’d always been nervous; nerve pills were a revelation. They calmed him. A handful lent him courage.

While incarcerated in Duffield, Virginia, a counselor told him that if he didn’t straighten up, his grandparents were going to die thinking he was worthless – using some pretty stern words to make her point.

“Well, I liked this girl,” he says. “I trusted her. I went back to my cell and I cried. I thought, ‘Grandma and Grandpa are going to die, and I’m no good and they know it.’”

“That was the end. No more,” he says. “As soon as I got out, I called her and I said, ‘You said you’d help me if I really wanted [it].’ She said, ‘Yes; I will.’” Her support helped lay a foundation for recovery.

Now he shares his stories. His message is that, no matter how deeply mired, there’s a way out. Medication has helped advance his recovery; he advocates for it. But he also has a support system in place, at the Health Wagon and at home. He’s now married. His wife, Samantha, is that counselor who got through to him.

Carroll is now working toward certification as a peer-support counselor. A support structure is critical to recovery, but Michelle Lofwall is concerned that too often the role of medication is overlooked.

“We’re fortunate to have three different classes of medications that are FDA approved for opioid use disorder,” she says. But “such a small percentage of people actually ever get to be on those medications. We would never allow that for our family members that have breast or prostate cancer.”

But stigma in our communities around the disease often prevents people from accessing the care they need.

“I continue to work in the field because I see patients, and I treat them, and they get better, and it’s so rewarding. I mean, not everybody, right? Not every oncologist has all their patients go into remission and have meaningful recoveries either. But they see enough to know that it works.”

The Health Wagon’s MOUD program started with 30 patients and now has around 80. Cara Robinson wants to continue to increase that number and to enlist as peer counselors those who’ve found footing.

Matt Carroll intends to be among them.

Taylor Sisk is 100 Days in Appalachia’s health correspondent. Support his work and our continued coverage of health care and access in the region by donating here. 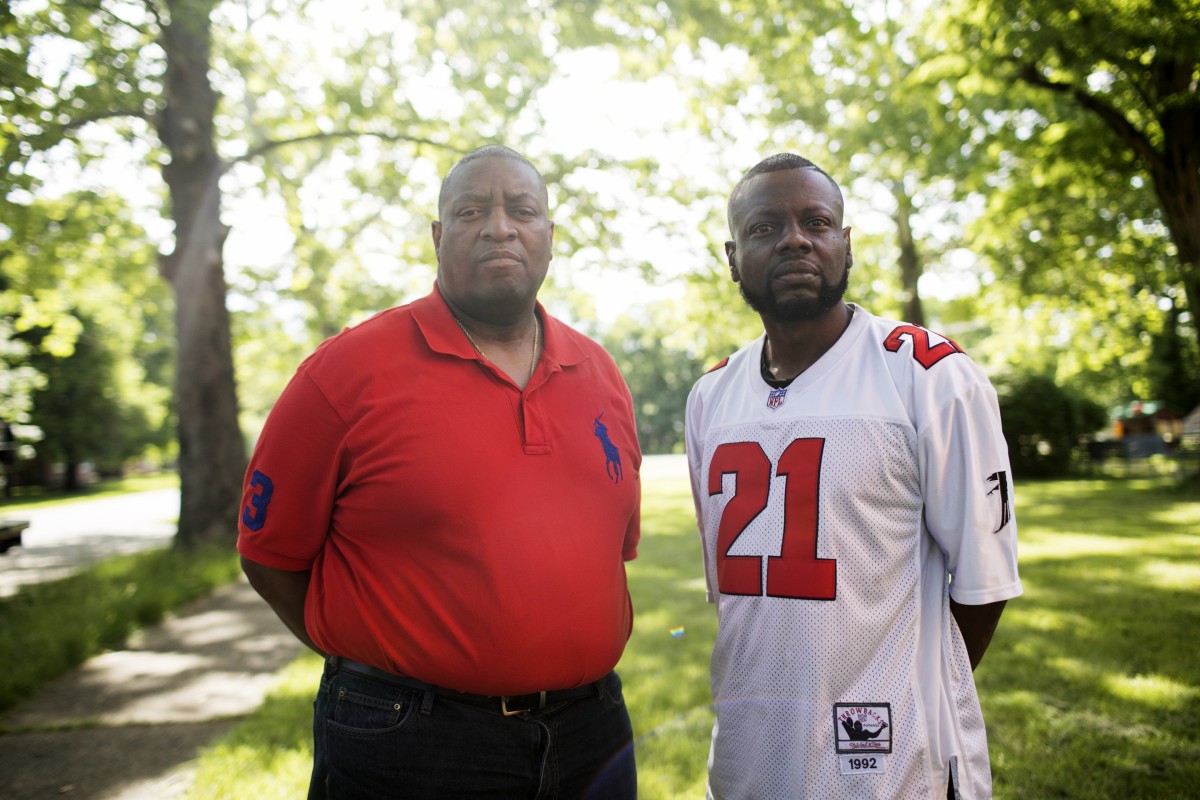 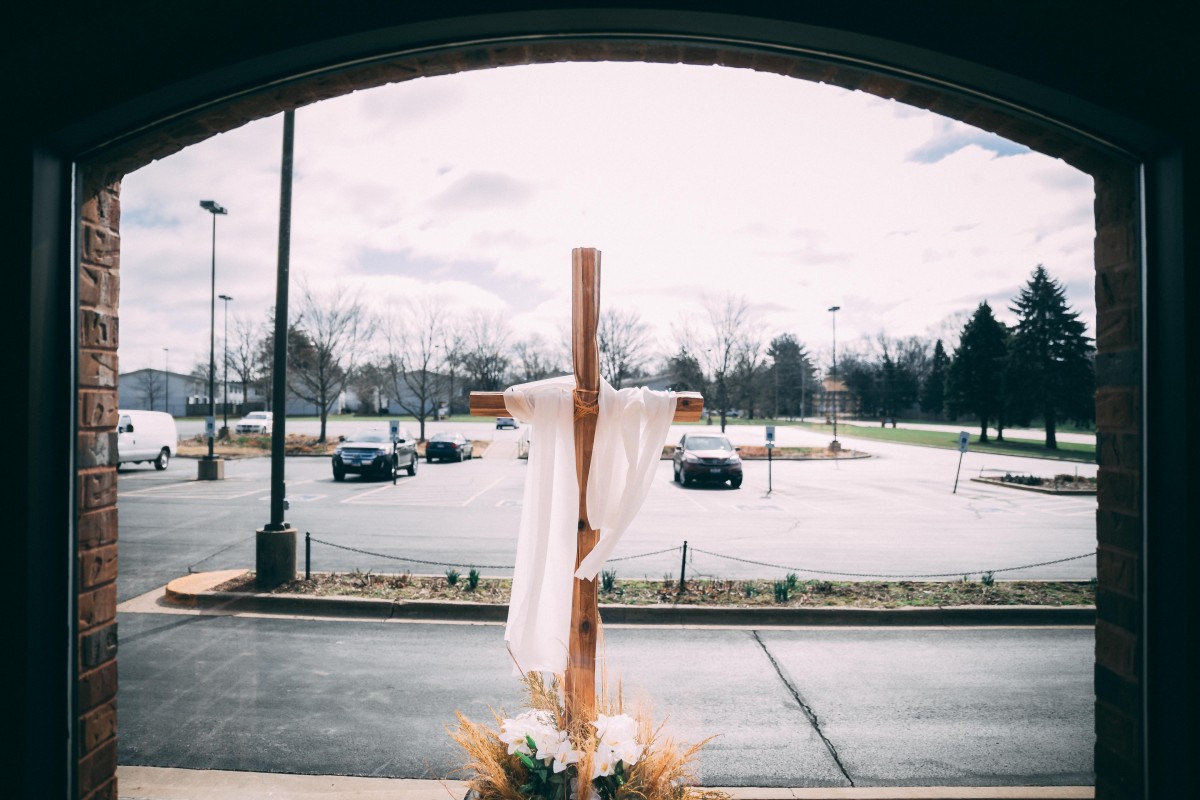 If there was a seminary class on being a pastor during a pandemic, I missed it.  That’s OK,…
byDavid Hulme 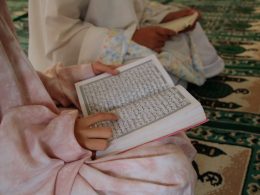 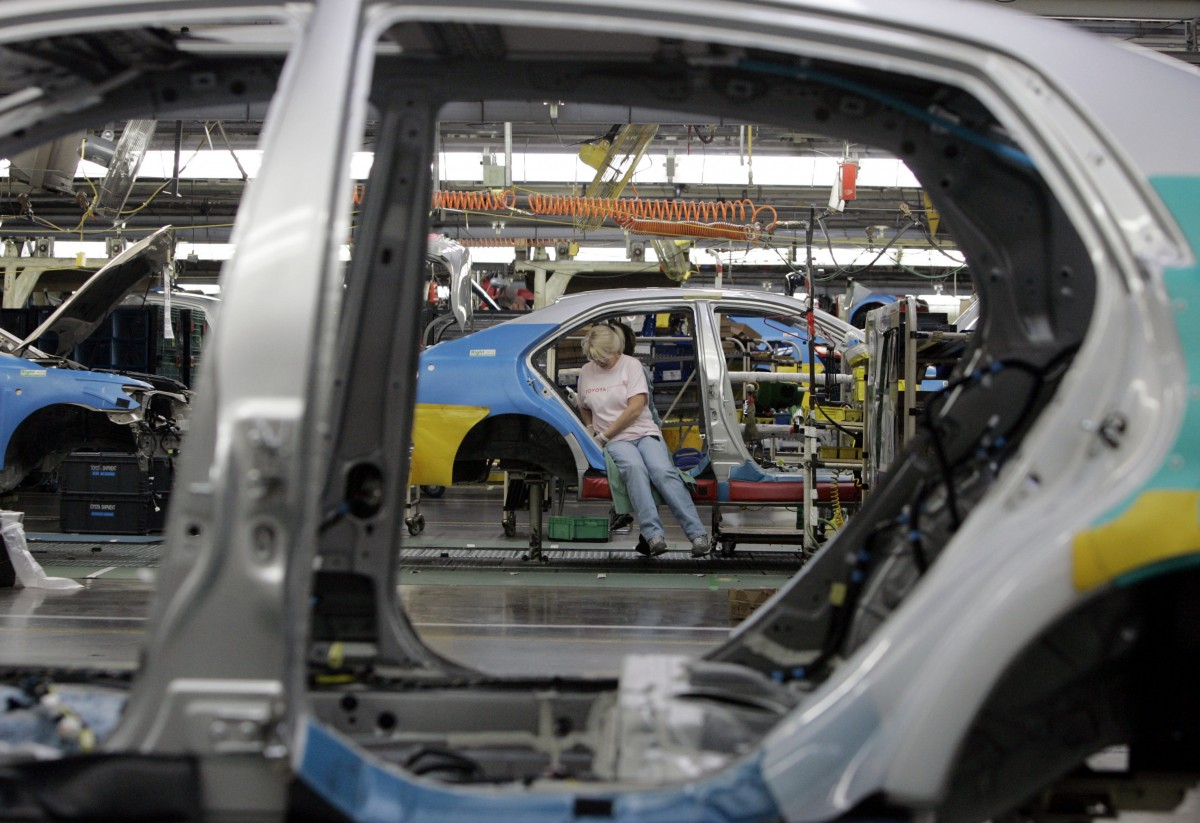