About a third of rural residents are reluctant get to vaccinated, while about a quarter of metropolitan residents are.

Rural residents are more hesitant than their metropolitan counterparts to get a COVID-19 vaccination, even though rural areas have higher rates of infections and deaths from the coronavirus, according to a new report.

About a third (35 percent) of people living in rural areas said they probably would not or definitely would not get a COVID-19 vaccine, compared to about a quarter of suburban (27 percent) and urban residents (26 percent) who said the same.

The increased reluctance of rural residents to get vaccinated for COVID-19 was evident even when researchers controlled for other factors such as age, education and party affiliation.

The poll, part of the Kaiser Family Foundation’s vaccine monitor project, was conducted November 30 to December 8, the week before the first doses of COVID-19 were administered in the U.S.

The poll asked approximately 1,700 respondents whether they would get a vaccine if it was free, safe and effective.

Last month, rural residents were twice as likely to die from COVID-19 than residents of the nation’s largest cities, according to a Daily Yonder analysis. In December, there were 35.1 deaths per 100,000 from COVID-related causes in rural areas, versus 17.7 deaths per 100,000 in metropolitan areas with 1 million or more residents. The rural death rate has been higher than the metropolitan rate since mid-August.

Attitudes about vaccination are not fixed, however. The survey found that feelings about vaccination improved since September, when a similar poll was conducted. In September, 63 percent of respondents nationally said they would probably or definitely get vaccinated. By December, that number had risen to 71 percent.

The survey used randomly generated landline and cellphone numbers to select respondents. Participants in previous polls were also part of the survey. The data was weighted to balance the survey sample with key national population characteristics such as sex, age, education, race, region and other factors.

Rural respondents were defined as residents of counties that lie outside metropolitan statistical areas, using the Office of Management and Budget county categorization system.

More information about the poll is available in a topline and methodology report (PDF). 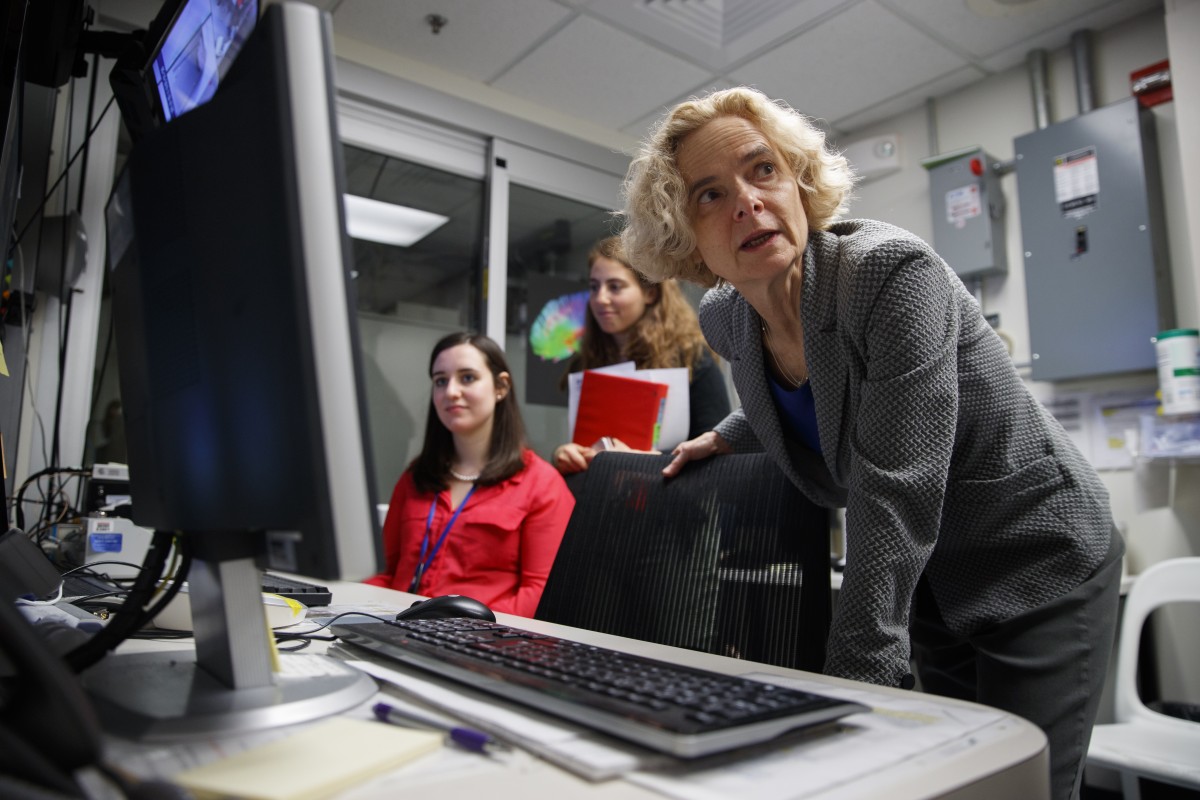 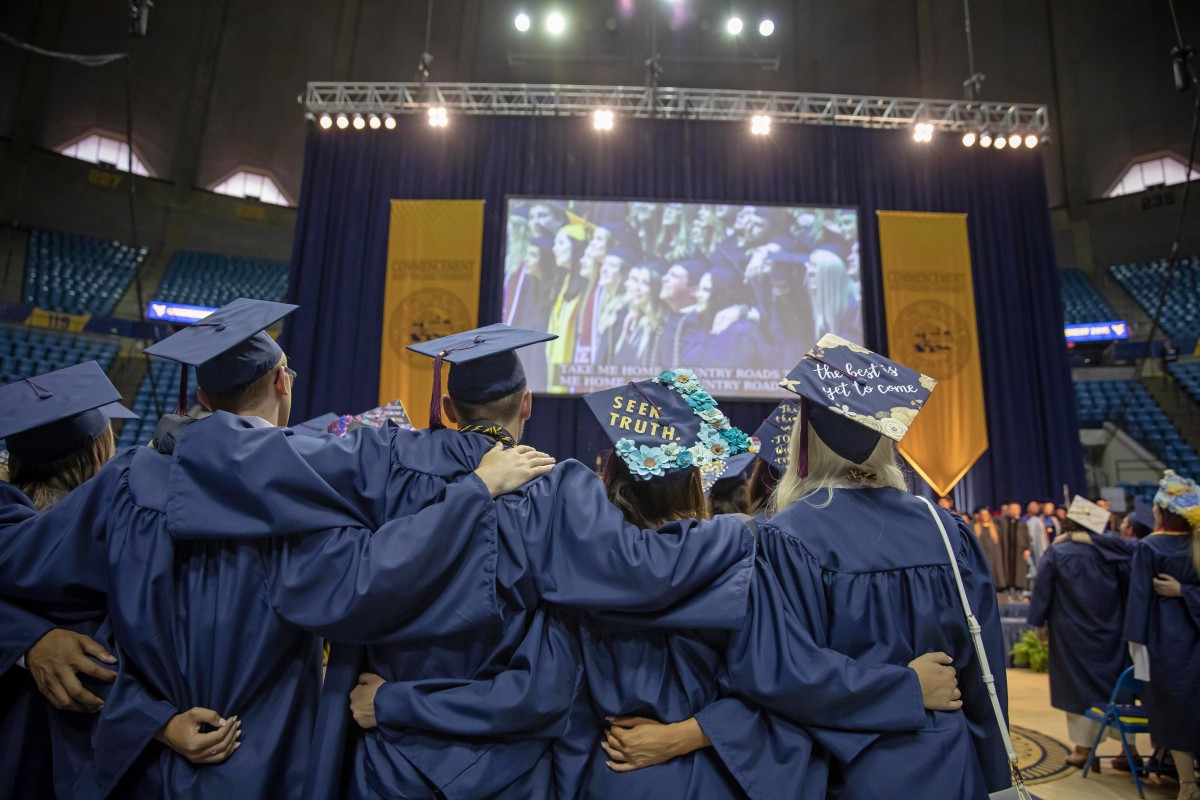 Unemployment across the nation is at an all-time high with millions of Americans out of work. In West…
byLiz McCormick
5 shares
5
0
0 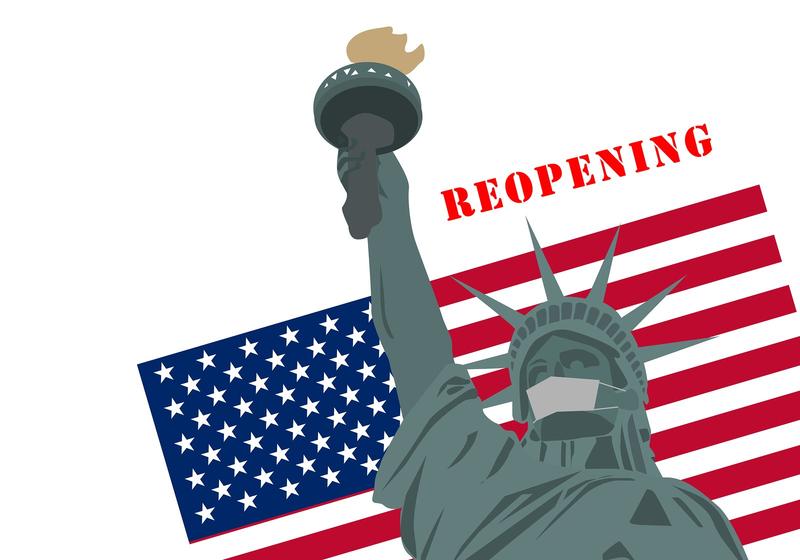 Here’s something that might surprise you: A new national survey shows that regardless of political affiliation, Americans are…
byCarter Barrett 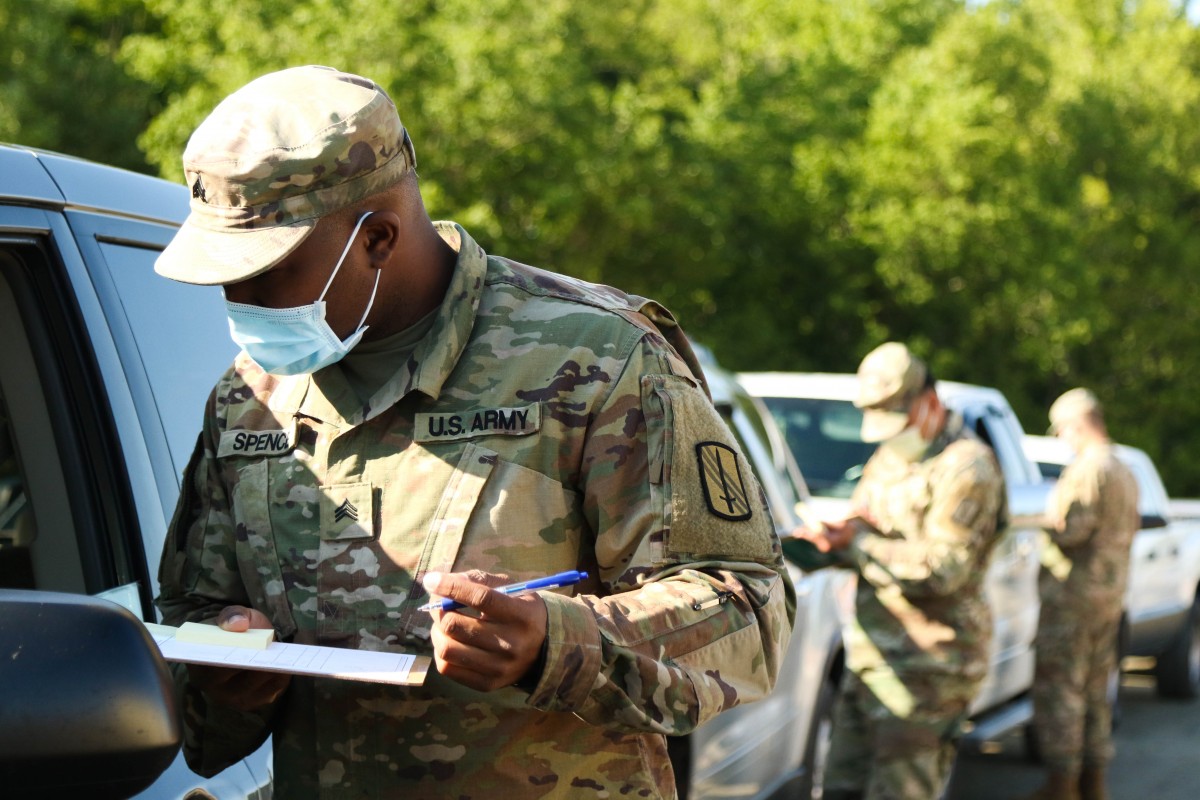