Election Day delivered a presidential victory for the Democratic Party and narrowed the partisan split in the U.S. House and Senate. But it was nevertheless a victory for Republicans in the battle every decade to draw state and congressional districts that favor their party.

Beginning in 2021, states will begin redrawing electoral boundaries for U.S. House districts and state legislative districts, using the results of the 2020 census to determine the partisan composition of Congress and statehouses through 2030.

Despite national Democratic success, the results of state legislative elections put Republicans in place to be the long-term winners of the election of 2020.

In most states, the legislature is responsible for drawing Congressional district boundaries, and it is common that the majority party draws the lines to give the advantage to its party members, a practice called gerrymandering. In most of these states, the governor can veto legislative maps, but it’s common to have a governor from the same party as dominates the legislature.

In the 2010 elections, Republicans gained unified control of 17 of the 30 legislatures that then had sole district mapmaking responsibility. And only two of those states, Minnesota and Missouri, had Democratic governors. All those legislatures, which collectively redrew 190 congressional districts, helped produce a congressional map that has been widely regarded as a pro-Republican gerrymander.

Republican-controlled legislatures in North Carolina and Pennsylvania, for example, produced maps that ultimately awarded Republicans with two-thirds of their state’s congressional seats despite the party capturing less than 50 percent of the statewide vote in the next federal election. These and similarly gerrymandered state maps helped the Republican Party maintain their 2010 majority in the House of Representatives, although Democratic candidates won a higher number of votes nationwide in 2012.

Republicans continue to dominate statehouses in the wake of the 2020 state legislative elections. Democrats had hoped to flip partisan control of at least one legislative chamber in states like North Carolina, Pennsylvania, Michigan, Minnesota and Texas, where they could exert greater control over the upcoming redistricting process. But they didn’t flip any legislative chambers in their favor – and lost control of both chambers of the New Hampshire statehouse.

In the 2021 legislative season, Republicans will have unified control of 20 of the 28 legislatures that retain mapmaking responsibility. Democrats will control just seven. Power will be split only in Minnesota, where Republicans hold the majority in the Senate and Democrats control the House.

In seven states, Democrats will control the process, which will give them a smaller effect on the national congressional results. As a result of their greater control over district lines, Republicans may be advantaged in the 2022 House elections. But there are some forces that could counter the possibility of pro-Republican gerrymandering – including the states that have taken mapmaking power away from their partisan legislators.

The future of redistricting

In addition, Democratic governors in states where Republicans control both legislative chambers, such as Kentucky, Louisiana, Wisconsin and Pennsylvania, may veto plans that contain egregious partisan gerrymanders – which would likely throw mapmaking responsibility to the state courts.

There are also forces pushing to preserve more partisan redistricting processes. On Nov. 3, Missouri voters narrowly approved a provision that takes redistricting out of the hands of a nonpartisan demographer and places it instead in the hands of a political commission appointed by the governor.

The measure also says districts will be drawn according to the rule of “one person, one vote” – which some believe may mean Missouri will draw its districts not based on total population, but only on the number of eligible voters. That highlights a growing controversy about whether to count noncitizens and others who are ineligible to vote, rather than the total population, for the purposes of creating electoral districts. Using total population is the current method, followed since the nation’s founding.

Republicans may be poised to launch another round of partisan gerrymandered districts that will last another decade, but 2020 is not 2010. Fewer states will have legislators draw district lines. Democratic governors may keep Republican-dominanted legislatures in check. Grassroots movements and activist groups battling against partisan gerrymandering have attracted high-profile support, such as from Eric Holder, a former U.S. attorney general in the Obama administration. 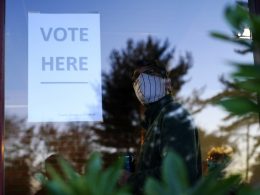 Where to Watch the 2020 Election Results Roll In, By State

Elections officials across the country are warning Americans not to anticipate final election results on Election Night, but…
byKristen Uppercue 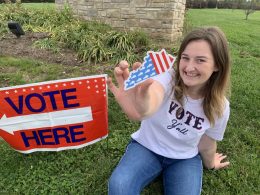 I have been excited to vote since I was 15. That’s when a candidate for statewide office hosted…
byTaylor Williams
30 shares
30
0
0 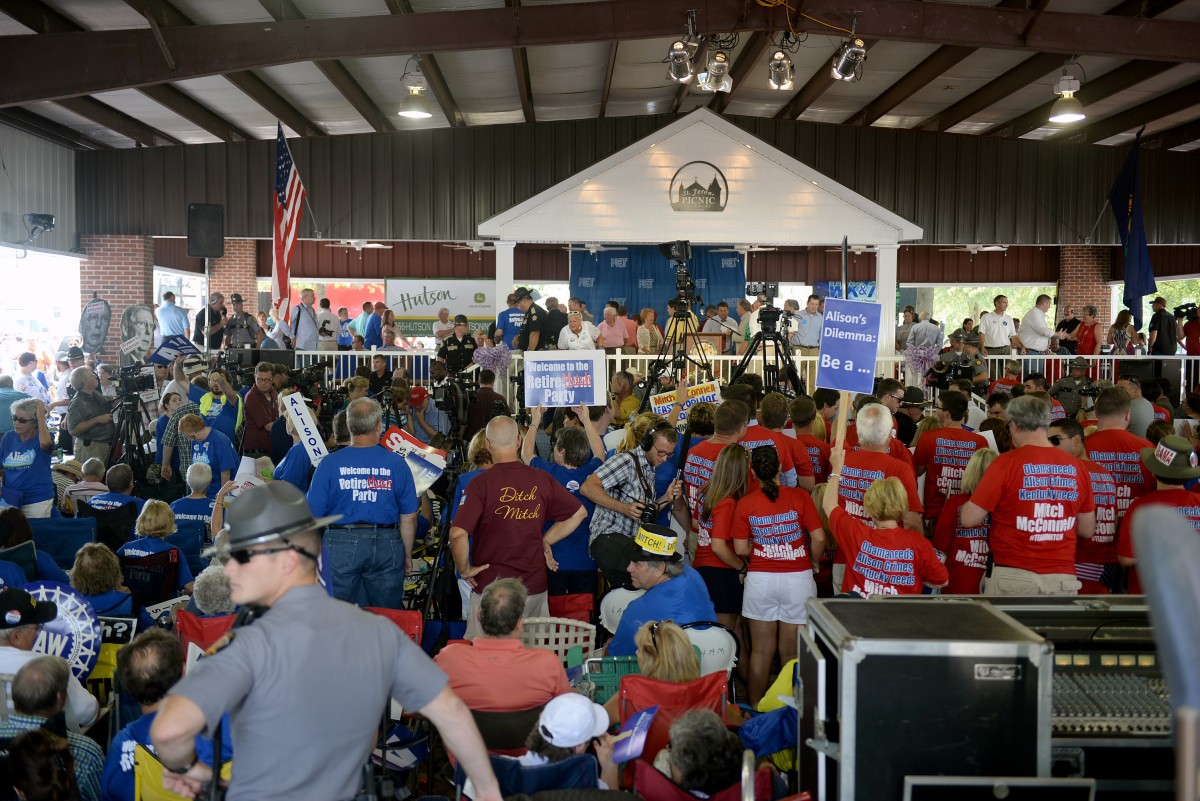 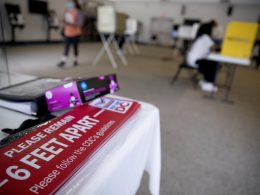 With the U.S. presidential election approaching, Americans face a daunting set of challenges as they prepare to vote.…
byTimothy Rich