More than 10 years after its passage, the Affordable Care Act once more hangs in the balance. There have been plenty of near misses before, including previous Supreme Court appearances and Congressional votes. Yet in the wake of Justice Ruth Bader Ginsburg’s death, this time around Republicans may finally be successful in undoing the Obama Administration’s signature achievement. Hearings before the Supreme Court are scheduled to begin on Nov. 10 on whether a change in tax law makes the ACA unconstitutional.

The ACA can be improved in many ways, as I have written elsewhere. Yet if the Supreme Court strikes down the ACA, it seems unlikely to me that a meaningful replacement will be put in place among high levels of partisanship in Washington, D.C.

As a result, if the court kills it virtually all Americans would be affected by the policy reversal, as the almost 1,000 pages of legislative text and ensuing more than 9,000 pages in regulations have impacted all parts of the American health care system.

As a health policy and politics scholar who has published extensively on the ACA, I see the following as the most obvious effects if the Supreme Court ruled the ACA unconstitutional.

1. Millions of Americans will lose coverage.

One of the key features of the ACA was the expansion of insurance to millions of Americans. Most of this was achieved through the expansion of the Medicaid program, America’s safety net program.

Additionally, the ACA provided insurance market reforms and subsidies that made it easier to buy health plans for those Americans making too much to qualify for Medicaid.

Millions of young Americans have been able to also stay on their parents’ coverage until they turn 26.

More than 20 million Americans will lose their insurance if the ACA is undone.

2. Many hospitals and clinics may close, especially in rural areas.

Even before COVID-19, many medical providers including hospitals and clinics were struggling to keep their doors open. This particularly applied to those located in poorer and more rural areas of the country. Indeed, hospital closures since 2010 have mostly occurred in states that have refused to expand their Medicaid program, like Texas and Alabama. These pressures would be gravely exacerbated with millions of Americans losing coverage. Closures affect all community members, whether they have insurance or not, as residents lose access to hospitals and specialists.

3. Loss of protection for pre-existing conditions.

Before the ACA became law, many Americans were frequently turned down when they went to buy insurance. The insurance carriers deemed them too much of a financial risk due to their “pre-existing conditions.”

Before passage of the ACA, this practice was subject to a confusing mix of state and federal laws, regulations and enforcement. Insurers developed lists of conditions, medications or occupations that would lead to an automatic denial of insurance coverage.

These “declinable conditions” including diverse issues ranging from substance abuse to acne. Many insurers also refused to cover victims of rape, and 45 states allowed the practice for C-sections. In total, a congressional report found that 425 medical diagnoses have been used to decline coverage.

It seems likely that exposure to COVID-19 would now also fall into this category. And, it’s far from certain whether so-called COVID long haulers would be covered.

4. Loss of some benefits and higher co-pays.

Prior to the ACA, it was generally up to each state to determine what benefits insurance ought to cover. States differed widely in terms of comprehensiveness. Many did not require prescription drugs or well-child visits to be included. For example, 62 percent of individuals in the individual market lacked maternity coverage, and 34 percent lacked coverage for substance use disorder treatment.

The ACA established a floor by generally requiring coverage to include a minimum set of Essential Health Benefits. It also required that preventive services like vaccinations or wellness visits be provided without any out-of-pocket costs.

Equally important, the ACA eliminated annual and lifetime coverage limits that insurers commonly imposed. These restrictions often confused consumers and left them on the hook for large charges when they got sick and exceeded the limits.

5. Seniors will pay more, and Medicare will be destabilized.

One of the biggest ways America’s seniors would be affected by the undoing of the ACA would be increases in prescription drug costs. Each year, about 5 million of them experience a coverage gap. This infamous Medicare Part D “donut hole”, which the ACA moved to close, required seniors to shoulder the full amount of prescription drugs costs after a certain amount until they reach a certain threshold.

Early retirees too young to qualify for Medicare will find it virtually impossible to obtain insurance coverage on their own. Those with pre-existing conditions would be turned down by the insurance carrier. Most others would face prohibitively high premiums due to their age.

Eliminating the ACA would also expunge the increase in payroll taxes for high-income earners, which stabilized the Medicare trust fund. This raises new concerns about the long-term viability of the entire program.

6. The opioid epidemic will get worse.

While the public is focused on the current pandemic, an opioid epidemic has ravaged the nation for years. It will also likely long outlast the impact of COVID-19, as more than 20 million Americans suffer from addiction. The effects are enormous and permeate American communities. The ACA has allowed hundreds of thousands of Americans to get crucial treatment by providing them with access to health insurance.

Equally important, the ACA’s Essential Health Benefit provisions required policies sold in the individual market to cover addiction and mental health services. As mentioned before, it also eliminated annual and lifetime limits on these benefits.

Few groups have benefited as much from the ACA as American women, who have gained improved coverage benefits, and access. Importantly, the uninsurance rate for women dropped significantly, from as much as 17 percent prior to the ACA to 11 percent.

Reduction in uninsurance were particularly pronounced for Hispanic women and those with low socio-economic status. Both groups saw reductions by 10 percentage points to 22 percent and 21 percent, respectively.

Moreover, the practice of charging women higher premiums solely based on their gender was banned. Before the ACA, in most states, it was even common to charge a male smoker less than a female nonsmoker for insurance coverage before passage of the ACA to account for higher levels of healthcare utilization of women.

Women have also benefited tremendously from the elimination of out-of-pocket cost for preventive services like mammograms, well-woman visits, domestic and interpersonal violence screening and counseling.

Pre-existing condition protections have also proven particularly important for women as they could no longer be denied coverage due to having had a C-section, being a survivor of breast or cervical cancer, or having received medical treatment for domestic or sexual violence.

The ACA also ensured that women are guaranteed coverage for pregnancy, maternity and newborn care and that preventive and prenatal services are now covered free of charge. Similarly, insurers are now required to provide new mothers with equipment to extract breast milk and the support services to do so.

Finally, the ACA also supports women in planning their families by eliminating out-of-pocket costs for contraceptive services. This reduced the number of women without such benefits more than 20 percent to 3 percent.

8. Coal miners and their families will lose benefits.

Coal miners and their families will also experience a significant reduction in benefits if the ACA is reversed in court. A little-known provision in the ACA greatly facilitated access to benefits for miners affected by years of exposure to coal dust now suffering from black lung disease. These benefits would be eliminated with the ACA. Of course, it would also affect eligibility for many miners with regard to Medicaid and the ACA marketplaces. 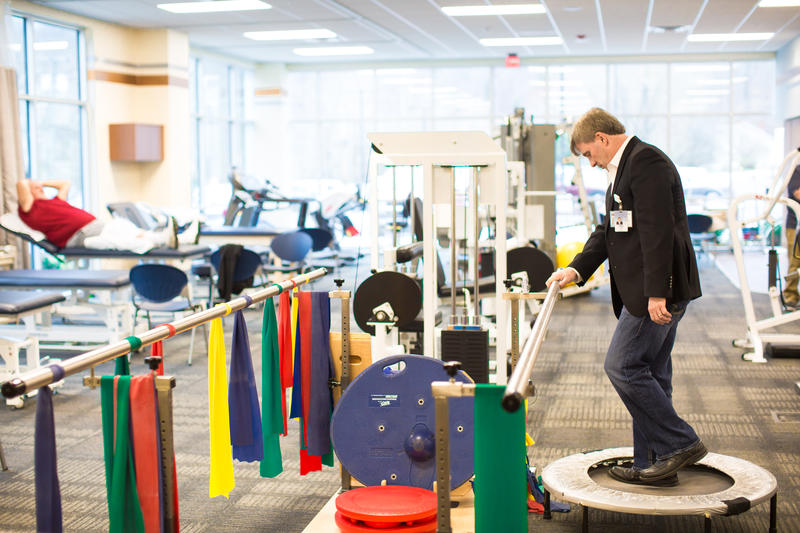 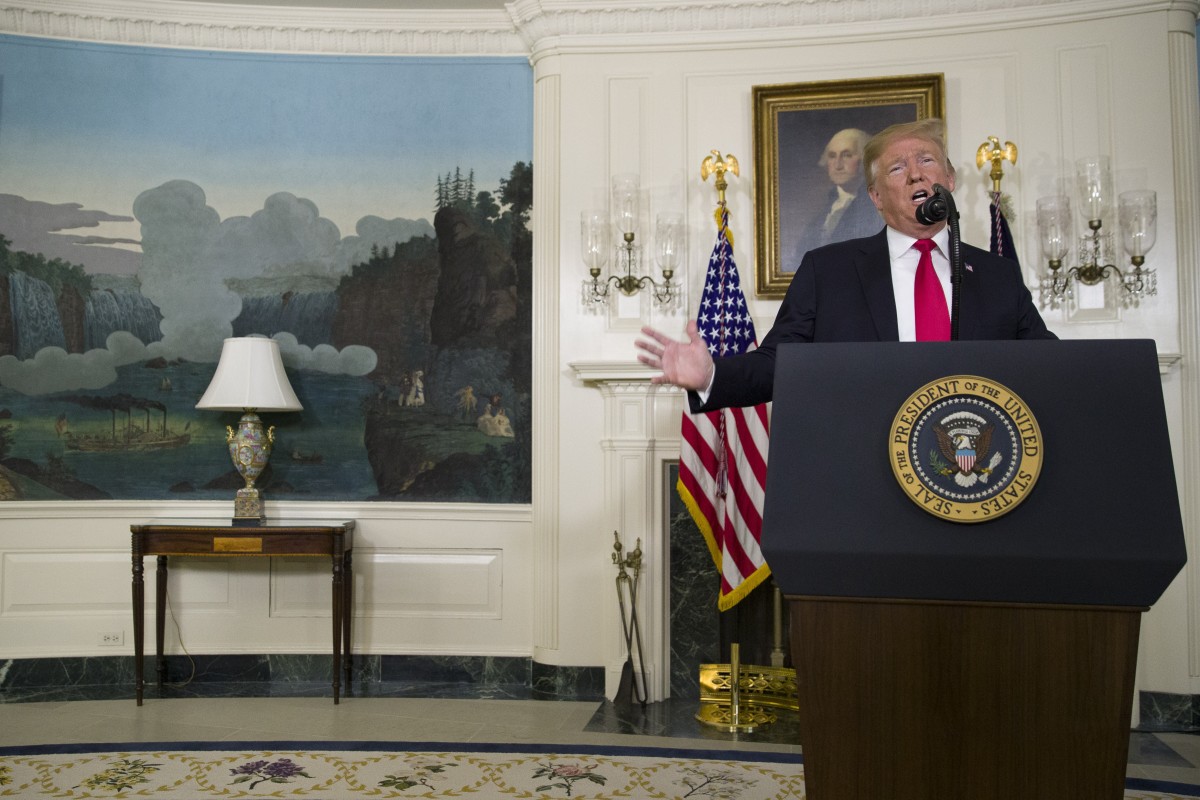 Since his winning presidential campaign, Donald Trump has been repeatedly billed as a disrupter. From trade and foreign…
byPeter Hilsenrath & David Wyant 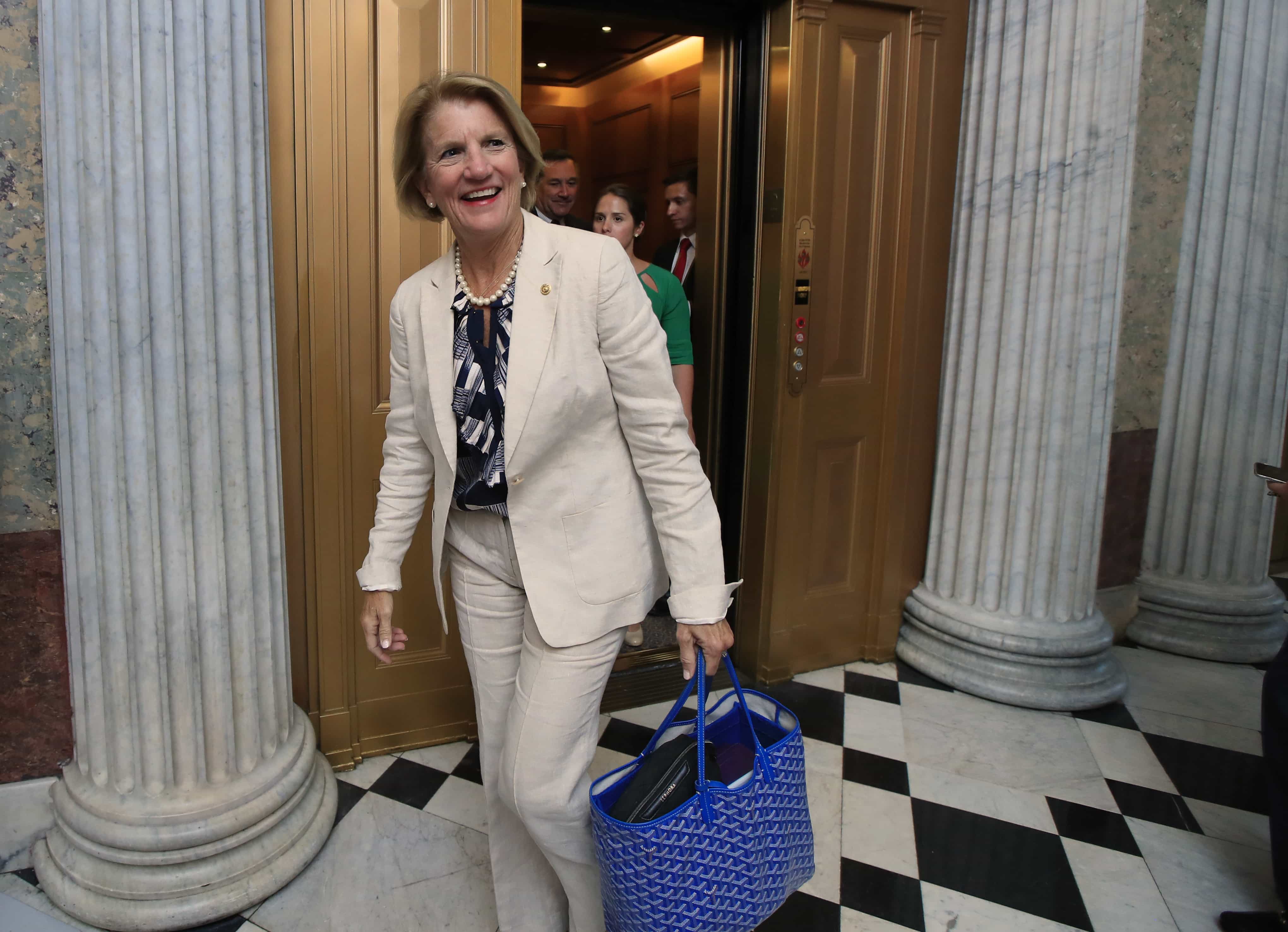