Energy Developers Pull The Plug On The Atlantic Coast Pipeline

In a news release, Dominion Energy Inc. and Duke Energy Corp. attributed the decision largely to a barrage of legal challenges brought by landowners and conservation groups that have slowed down the project.

In particular, the developers noted two recent court decisions they said are “new and serious.” That includes a ruling by the U.S. District Court for the District of Montana that overturned long-standing federal permit authority for waterbody and wetland crossings in a case related to the Keystone XL pipeline. They said a separate ruling in late May by the U.S. Court of Appeals for the Ninth Circuit indicates an appeal of that decision is not likely to be successful.

That announcement comes just weeks after the developers were handed a major victory by the U.S. Supreme Court. That ruling, issued June 15, reversed a lower court’s decision and said the project was able to be constructed under the Appalachian Trail.

The 600-mile, 42-inch natural gas pipeline, which begins in West Virginia and crosses Virginia and North Carolina, was first proposed in 2014. The project was originally estimated to cost between $4.5 billion and $5 billion and was scheduled to be completed by 2019. However, continued permit challenges pushed costs up to around $8 billion and the estimated completion date was bumped to early 2022.

“We regret that we will be unable to complete the Atlantic Coast Pipeline,” representatives for the companies said in the news release. “For almost six years we have worked diligently and invested billions of dollars to complete the project and deliver the much-needed infrastructure to our customers and communities.”

Construction of the pipeline has been halted since December 2018, when a federal appeals court tossed the project’s Endangered Species Act review associated with the project that authorizes construction through habitat identified as critical for certain threatened or endangered species.

The stoppage of the ACP project drew statements of disappointment from both of West Virginia’s U.S. senators, Democrat Joe Manchin and Republican Shelley Moore Capito. Both lawmakers expressed concerns over the loss of high-paying pipeline construction jobs.

“The pipeline would have created good paying construction and manufacturing jobs for hard working West Virginians, reinvested in our energy markets increasing our domestic energy supply, and strengthened national security with reliable energy to key military installations,” Manchin said in a statement.

Dominion Energy said the project would employ more than 2,000 workers across West Virginia, of which 600 positions are allocated to local residents. However, it would require just a few dozen permanent full-time employees once construction was over.

Since its initial announcement, the project has been met with fierce opposition from a growing number of environmental groups and citizen activists that argue the environmental risks associated with the massive pipeline — including to rivers and streams and the climate — outweigh the economic benefits associated with construction of the infrastructure project.

There have been at least six pipeline explosions since early 2018 in Appalachia, including the 2018 explosion of TransCanada Corp.’s five-month-old Leach Xpress natural gas pipeline near Moundsville.

“This is a victory for all the communities that were in the path of this risky and unnecessary project. The Atlantic Coast Pipeline was wrong from the start,” Southern Environmental Law Center Senior Attorney Greg Buppert said in a statement. “After years of opposition, legal defeats and threats to the environment, SELC is relieved to see Duke and Dominion make the right decision to walk away from it.”

Energy Developers Pull The Plug On The Atlantic Coast Pipeline 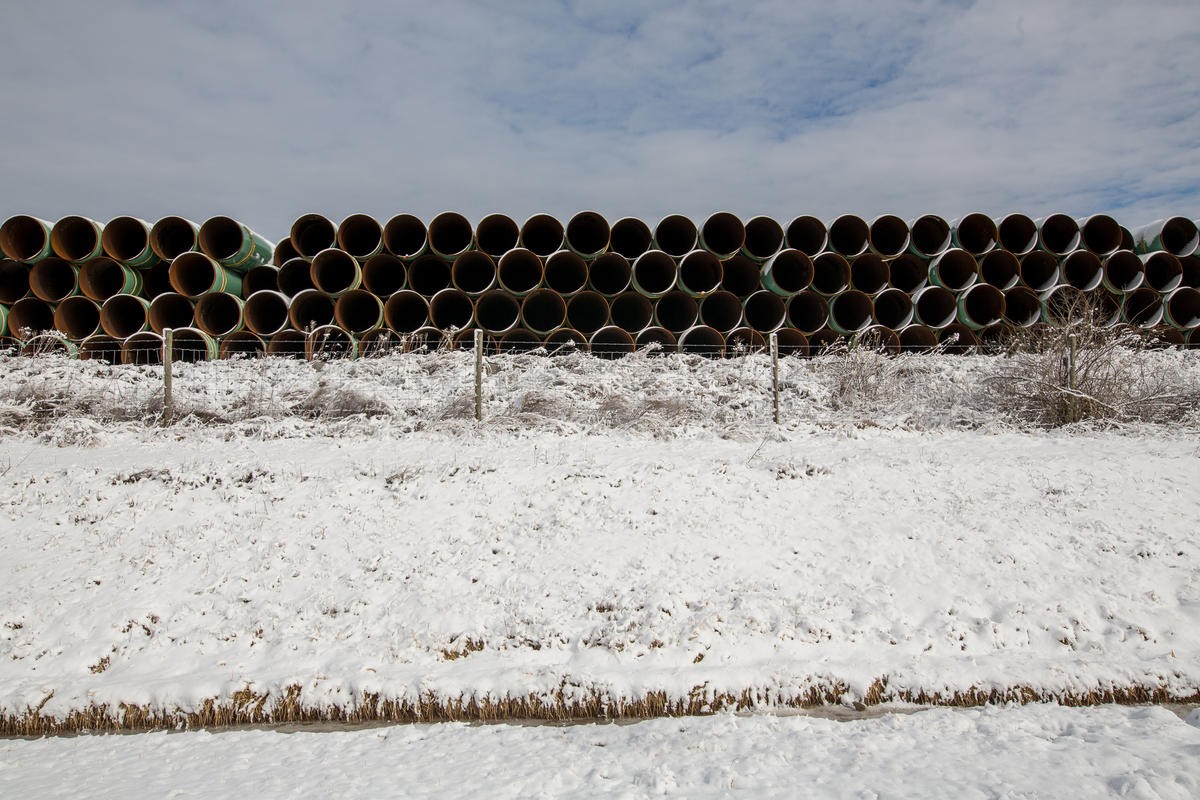 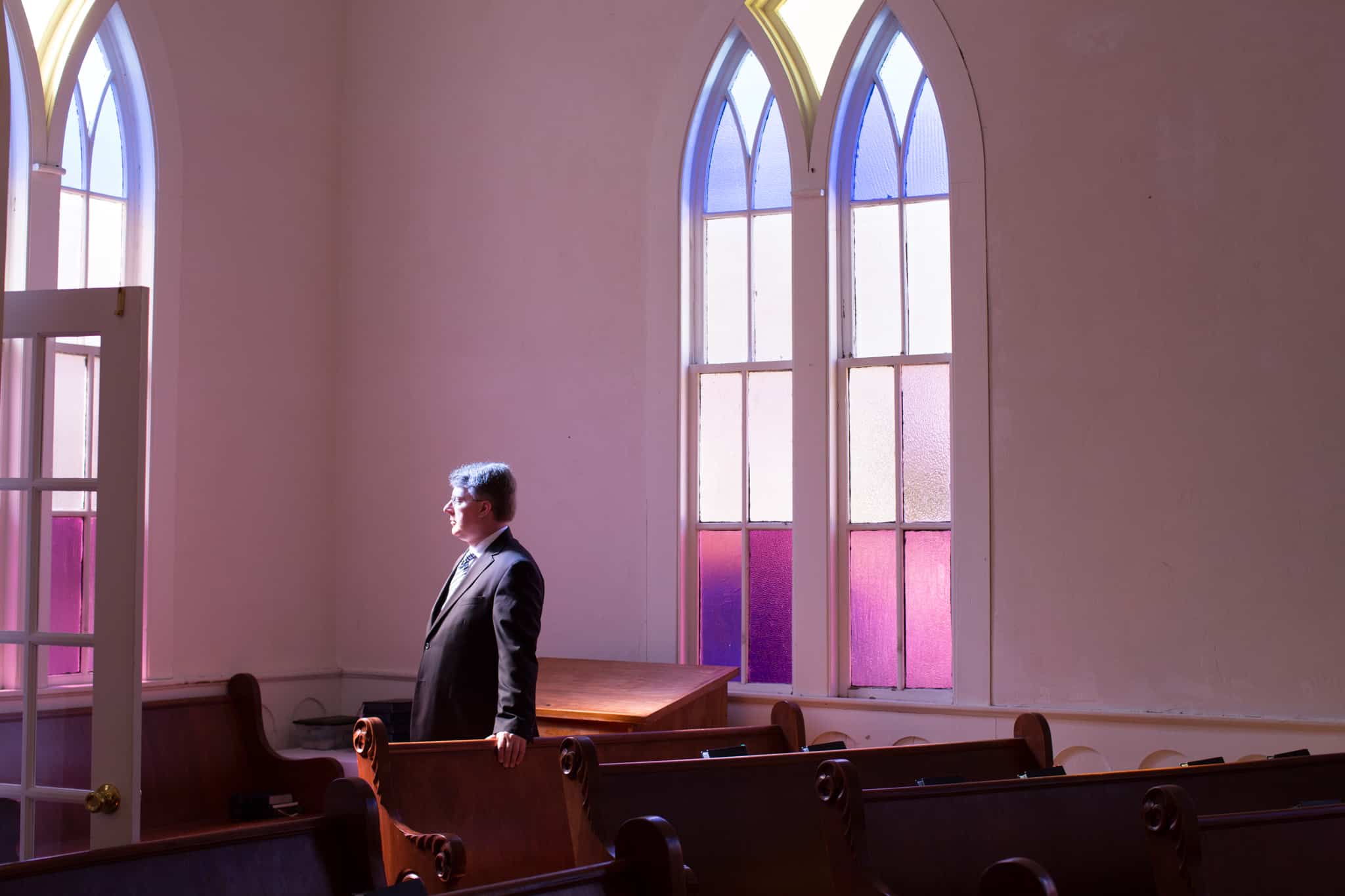 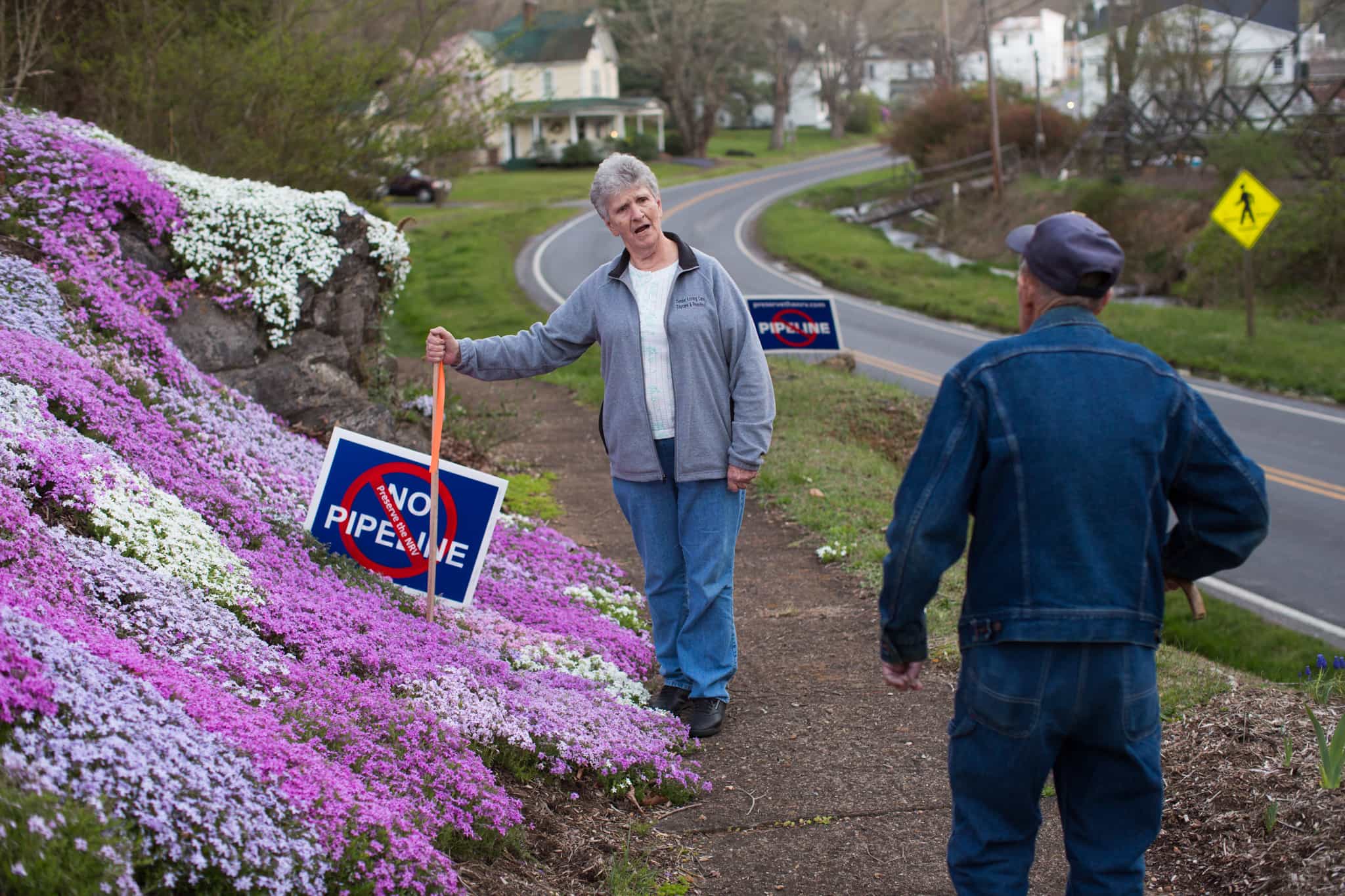