A bill passed by the House of Representatives would help address some of the deficiencies in school infrastructure.

Poorly maintained or out-of-date ventilation systems in rural and urban schools could complicate districts’ plans to return students to traditional classrooms this fall.

An estimated four out of every 10 public school districts in the U.S. need significant renovations in their buildings’ HVAC (heating, ventilation, and air conditioning) systems, according to a report released last month by the Government Accountability Office.

The findings were released just weeks before a group of 240 experts sent an open letter to the World Health Organization emphasizing the importance of good HVAC systems in preventing the spread of COVID-19 in public buildings, including schools.

The GAO report is part of a larger inventory of physical-plant deficiencies in public schools. The study found that more than half of all districts need to fix multiple building systems, with the biggest need being for repair or replacement of HVAC systems. Those deficiencies alone affect over 36,000 school buildings nationwide.

The average school building is 44 years old, according to a 2013 National Center for Education Statistics report.

On July 2, the House of Representatives passed the Reopen and Rebuild America’s Schools Act, a $130 billion package for school upgrades and repairs that is part of a broad $1.5 trillion infrastructure package called the Moving Forward Act.

“For decades, underserved students and educators have spent nearly every day in school facilities with outdated air filtration, air conditioning and roofing systems that endanger their health,” said House Education and Labor Chairman Robert C. “Bobby” Scott during the floor debate of the Moving Forward Act.

“We all want to reopen our schools as soon as possible,” Scott added. “But we cannot take this step when the Centers for Disease Control guidance requires functioning ventilation systems to prevent the spread of COVID-19.”

The Reopen and Rebuild America’s Schools Act targets high-poverty schools with decaying facilities that put the safety of students and teachers at risk. The act aims to help students study in a healthier and more conducive environment on top of creating over 2 million employment opportunities for the respective communities.

Oleta Fitzgerald, director of the Children’s Defense Fund-Southern Regional Office, along with many others, hopes this will level the playing field particularly for children in rural areas.

“There has been no rebuilding of schools for years,” said Fitzgerald. “We have school buildings so old, we can’t find replacement parts anymore.” 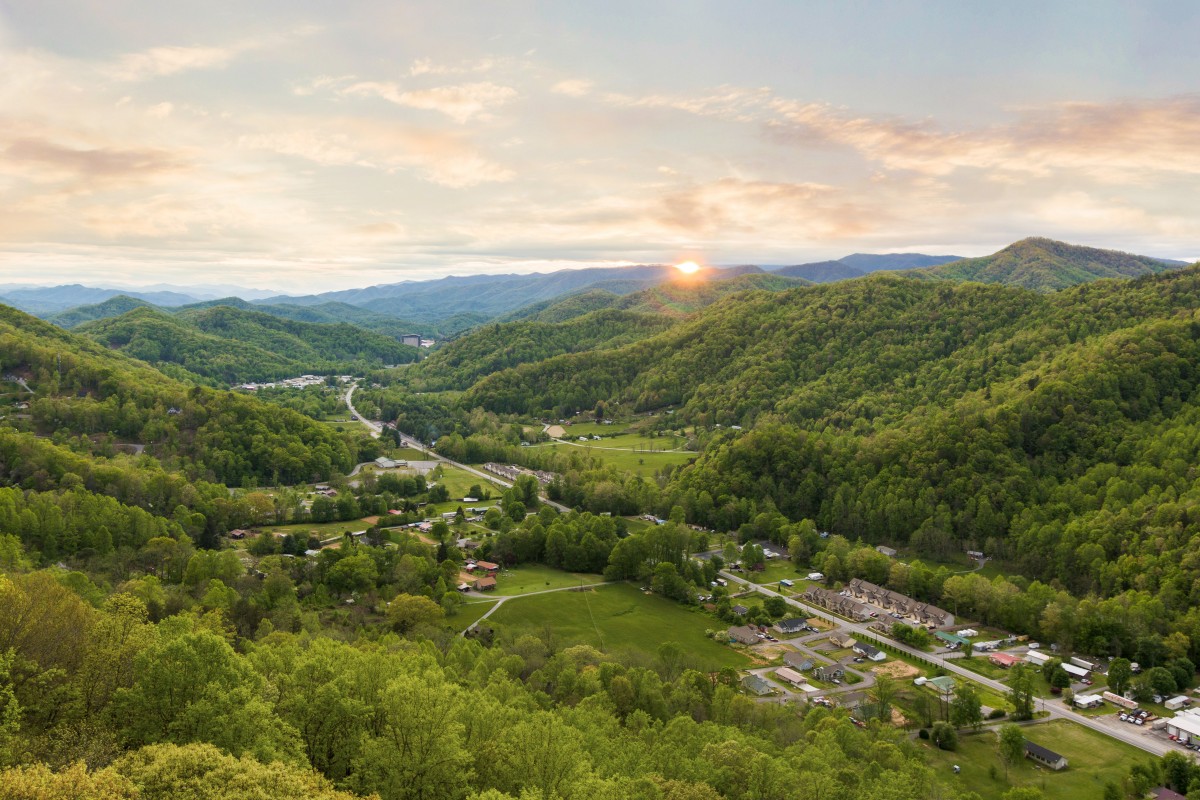 A few weeks ago, I found myself tearing up at my kitchen table as I listened to a…
byAnnette Saunooke Clapsaddle 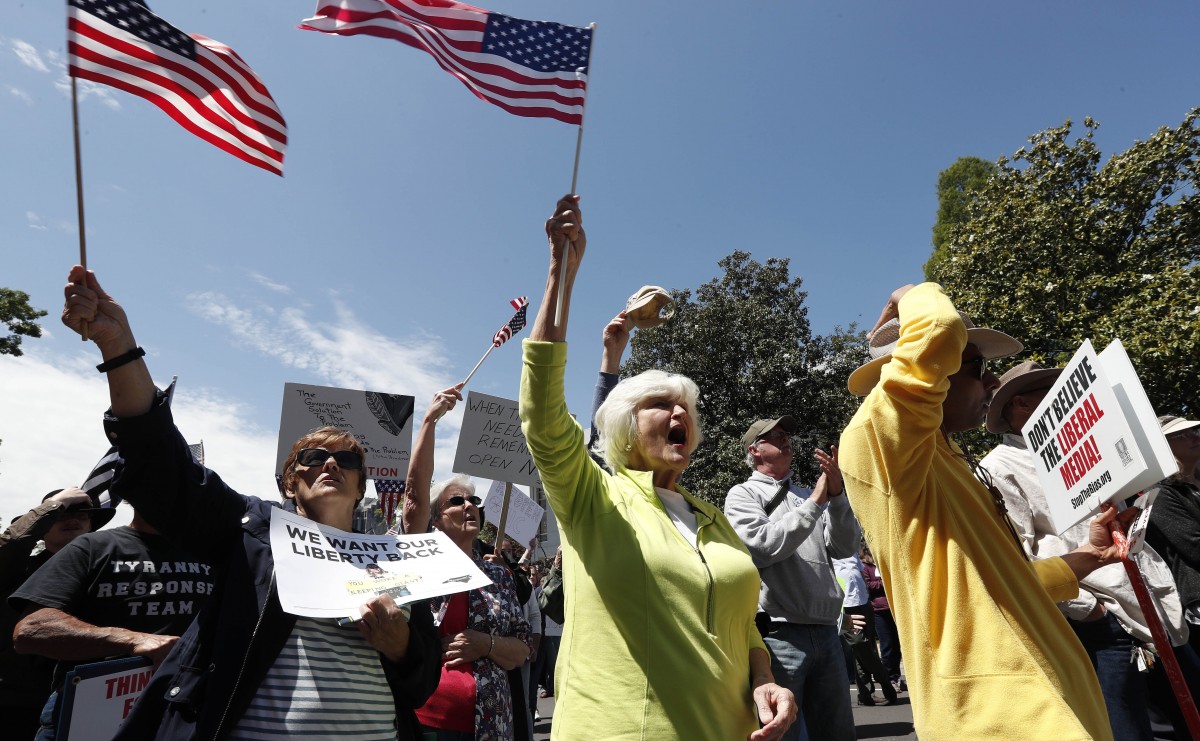 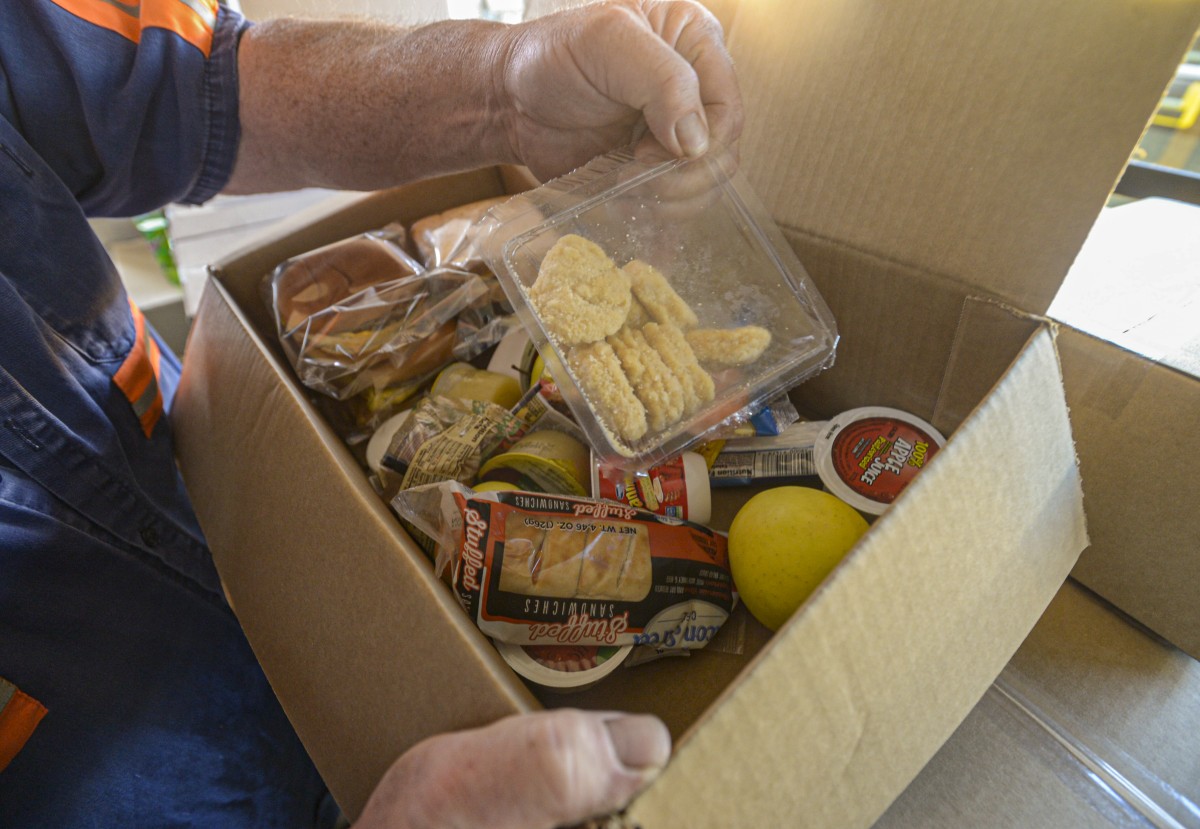 There’s a perception out there that rural residents are less concerned about the pandemic. A national poll says…
byTim Marema