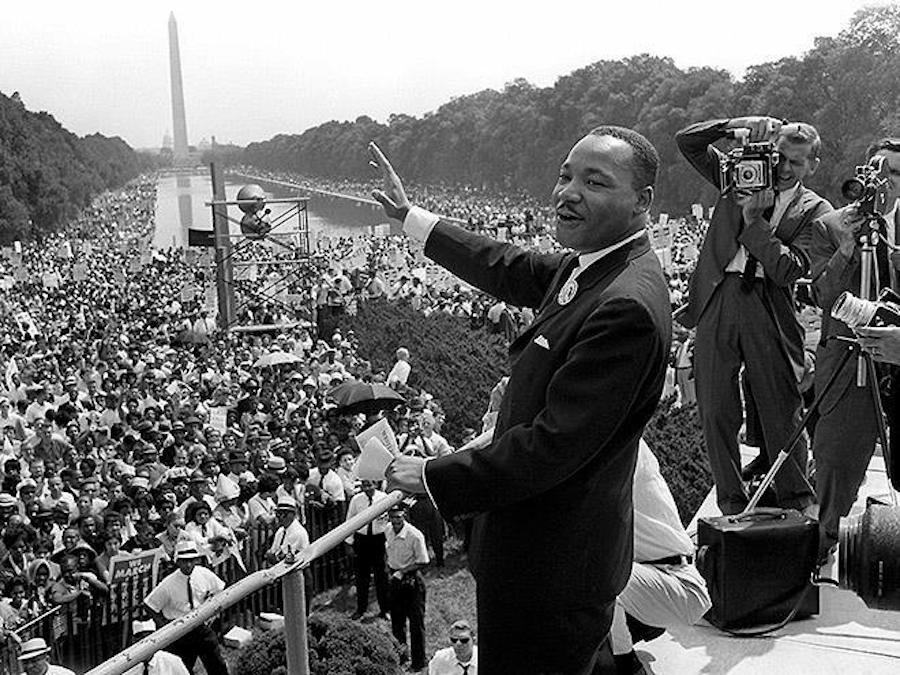 When the Rev. Al Sharpton implored white America to “get your knee off our necks” at the memorial of George Floyd, his words were carried by news outlets across the globe. Meanwhile in the U.S., the Rev. William J. Barber II has been an ever-present voice in the protests, prompting some to place him as the successor to past civil rights greats. 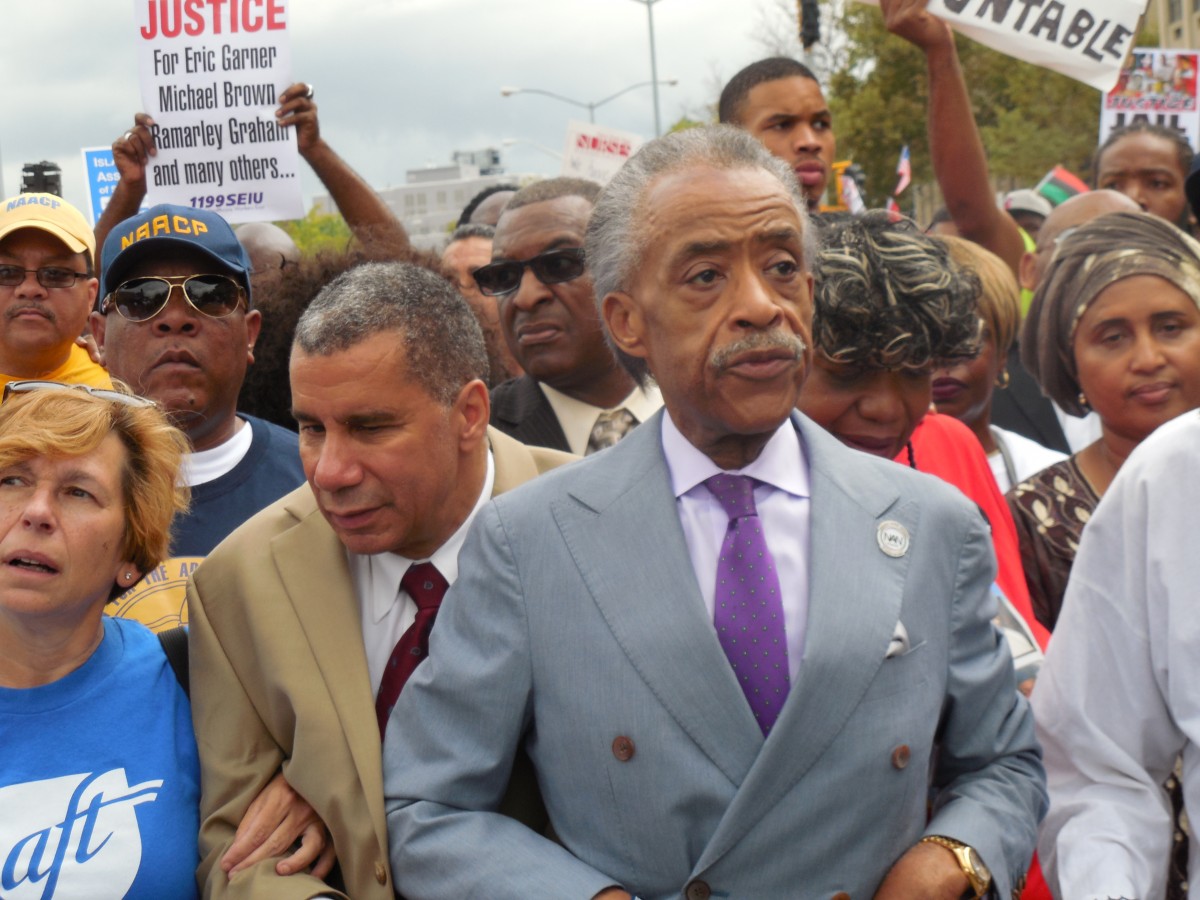 That people of the cloth are at the forefront of the current protests over police brutality should not be a surprise.

From the earliest times of the United States’ history, religious leaders have led the struggle for liberation and racial justice for Black Americans. As an ordained minister and a historian, I see it as a common thread running through the history of the United States, from Black resistance in the earliest periods of slavery in the antebellum South, through the civil rights movement of the 1960s and up to the Black Lives Matter movement today.

As Patrisse Cullors, one of the founders of Black Lives Matters, says: “The fight to save your life is a spiritual fight.”

For many Black religious leaders in the United States, civil rights and social justice are central to their spiritual calling. Informed by their respective faith traditions, it places religion within the Black American experience while also being informed by African culture and the traumatic experience of the Transatlantic trade of African people.

We see this in Malcolm X’s 1964 exhortation that Black Americans should form bonds with African nations and “migrate to Africa culturally, philosophically and spiritually.” Malcolm X’s desire to internationalize the struggle in the U.S. after his 1964 pilgrimage to Mecca also speaks to the role he saw Islam having in the civil rights movement.

“America needs to understand Islam, because this is the one religion that erases from its society the race problem,” he wrote in a letter during his visit to Saudi Arabia. The struggle of Black Americans informed Malcolm X’s reading of the Quran.

Similarly, the interaction between religious text and real-world struggle informed earlier Black civil rights and anti-slavery leaders. Slave revolt leader Nat Turner, for example, saw rebellion as the work of God, and drew upon biblical texts to inspire his actions.

As the historian and Turner biographer Patrick Breen noted in an article for Smithsonian Magazine, “Turner readily placed his revolt in a biblical context, comparing himself at some times to the Old Testament prophets, at another point to Jesus Christ.” In his “Confessions,” dictated to a white lawyer after his 1831 arrest, Turner quoted the Gospel of Luke and alluded to numerous other passages from the Bible.

Turner had visions he interpreted as signs from God encouraging him to revolt.

Such prophetic visions were not uncommon to early anti-slavery leaders – Sojourner Truth and Jarena Lee were both spurred to action after God revealed himself to them. Lee’s anti-slavery preaching is also an early example of the important role that Black religious female leaders would have in the civil rights struggle.

In arguing for her right to spread God’s message, Lee asked: “If the man may preach, because the Saviour died for him, why not the woman? Seeing he died for her also. Is he not a whole Saviour, instead of a half one?”

These early anti-slavery activists rejected the “otherworld” theology taught to enslaved Africans by their white captors, which sought to deflect attention away from their condition in “this world” with promises of a better afterlife.

Instead, they affirmed God’s intention for freedom and liberation in both this world and the next, identifying strongly with biblical stories of freedom, such as the exodus of the Hebrew community from Egyptian enslavement and Jesus’ proclamation to “set the oppressed free.”

Incorporating religion into the Black anti-slavery movement sowed the seeds for faith being central to the struggle for racial justice to come. As the church historian James Washington observed, the “very disorientation of their slavery and the persistent impact of systemic racism and other forms of oppression provided the opportunity – indeed the necessity – of a new religious synthesis.”

At heart, a preacher

The synthesis continued into the 20th century, with religious civil rights leaders who clearly felt compelled to make the struggle for justice central part of the role of a spiritual leader.

“In the quiet recesses of my heart, I am fundamentally a clergyman, a Baptist preacher,” the Rev. Martin Luther King Jr. wrote in a 1965 article for Ebony Magazine.

Racial justice remains integral to Black Christian leadership in the 21st century. In an interview earlier this year, Rev. Barber said: “There is not some separation between Jesus and justice; to be Christian is to be concerned with what’s going on in the world.” 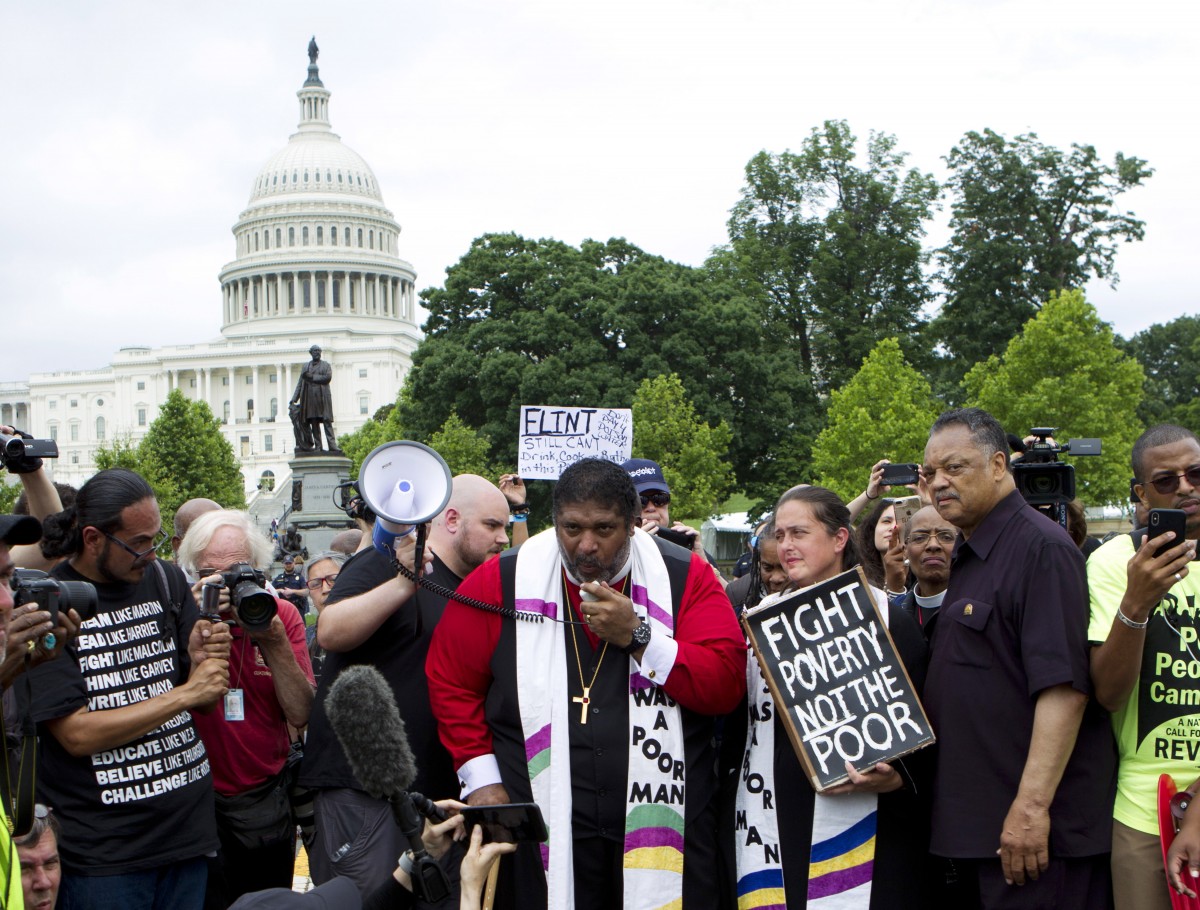 Recognizing the rich legacy of Black religious leadership in the struggle of racial justice in the United States in no way diminishes the role of historic and contemporary secular leadership. From W.E.B. DuBois to A. Philip Randolph, who helped organize 1963’s March on Washington, and up to the current day the civil rights movement has also benefited from those who would classify themselves as freethinkers or atheists.

But given the history of religion in the Black protest movement, it should be no surprise that the killing of George Floyd has unleashed an outpouring of activism from Black religious leaders – backed by supporters from different faith traditions.

[Get the best of The Conversation, every weekend. Sign up for our weekly newsletter.]