Young, Appalachian whites are changing the conversation about race in rural communities that are predominately white. It is a joy to behold.

I have watched, with unbridled joy, the crowds of predominantly young white people who have poured into the streets, chanting “Black Lives Matter” in places as overwhelmingly white as London, Morehead, Harlan and Whitesburg, Kentucky, and even in nearby Corbin, what us Blacks in Eastern Kentucky used to call “The World Capital of Sundown Towns.”  Corbin recently announced its “Sunlight Initiative,” which works to promote racial justice.

I am sure, on the other hand, as a 74-year-old Black native of Harlan County, Kentucky, that to some whites of my generation who live in the region, these sights and sounds from their kith and kin are as strange to them as “Black Voices for Trump” are to me.

Lines and posts on Snapchat, TikTok, Facebook, Twitter and Instagram lowered the mountains — in the style of mountaintop removal — that separate Appalachian youth from their counterparts in the flatlands of Kansas, the lowlands of South Carolina or in sprawling cities like Atlanta, Boston, Houston, Louisville, New York City and Washington, DC, among 6,000 other places in our country – and around the world – where people showed up to protest the Memorial Day murder of George Floyd in Minneapolis, Minnesota.

I am hopeful that young Appalachians will follow up and take specific actions such as demanding courses at their high schools and colleges in Black history in general, and especially the role of Appalachia in the civil rights movement.  They will learn about Berea College, where interracial education started in the American South before the Civil War. Some genuinely progressive teachers might instruct them about Civil War monuments that were not erected, such as for white John Brown in Harpers Ferry, West Virginia, maybe even calling Brown and his Black compatriots, patriots. They should demand to be instructed to appreciate the countless numbers of whites before them who showed up and showed unity in the 1950s and 1960s with Blacks fighting to end America’s greatest dilemma — racism.

In the now “woke” Appalachia, students will learn, for example, that many of the iconic figures of the civil rights movement, like Martin Luther King Jr. and Rosa Parks, came to Appalachia – welcomed to the Highlander Research and Education Center in East Tennessee by whites, Myles and Zilphia Horton and Don West – to strategize and organize against white supremacy, more than 70 years ago.  “We Shall Overcome,” the anthem of the civil rights movement, was nourished at Highlander, between Septima Clark, Black, and Guy and Candy Carawan and Pete Seeger, whites. They will learn that the Student Nonviolent Coordinating Committee (SNCC) hosted thousands of young whites who came to the South and struggled – and who risked and gave their lives — at a time when the label “Negro” was often not even capitalized, a time when Black lives really did not matter.

They will learn that Malcolm X – a pioneer in the street-life journey of George Floyd and the second-to-none Black nationalist – arrived at a point where he separated himself from racist dogma:  “I have eaten from the same plate, drank from the same glass, slept on the same bed or rug, while praying to the same God with fellow‐Muslims whose skin was the whitest of white, whose eyes were the bluest of blue and whose hair was the blondest of blond, yet it was the first time in my life that I didn’t see them as ‘white’ people. I could look into their faces and see that these whites didn’t regard themselves as ‘white’.”

The colorfully refreshing scenes of multiracial solidarity with the Black Lives Matter movement stretches from Lookout Mountain of Tennessee, to Black Mountain in Eastern Kentucky, to Negro Mountain in West Virginia, and to the far northern endpoint of the Appalachian Trail, the White Mountains in New England.  Elizabeth Catte, one of Appalachia’s keenest and most prophetic voices, foreshadowed these breathtaking scenes of today’s Appalachia by naming her well-timed book What You Are Getting Wrong About Appalachia.

“Whiteness” in Appalachia, following the murder of George Floyd, does not mean the same thing to young whites in the rural mountaintop towns like where I grew up.  That takes my breath away. We should all breathe easier.

Bill Turner, grandson and son of coal miners, grew up in Lynch in Harlan County, Kentucky, and retired as Distinguished Professor of Black and Appalachian Studies from Berea College. He co-edited Blacks in Appalachia (1985) and has finished a book of memory under contract with West Virginia University Press, titled The Harlan Renaissance: Stories of Black Lives in Central Appalachian Coal Towns, slated for release in the fall of 2020. www.whturnerphd.com. 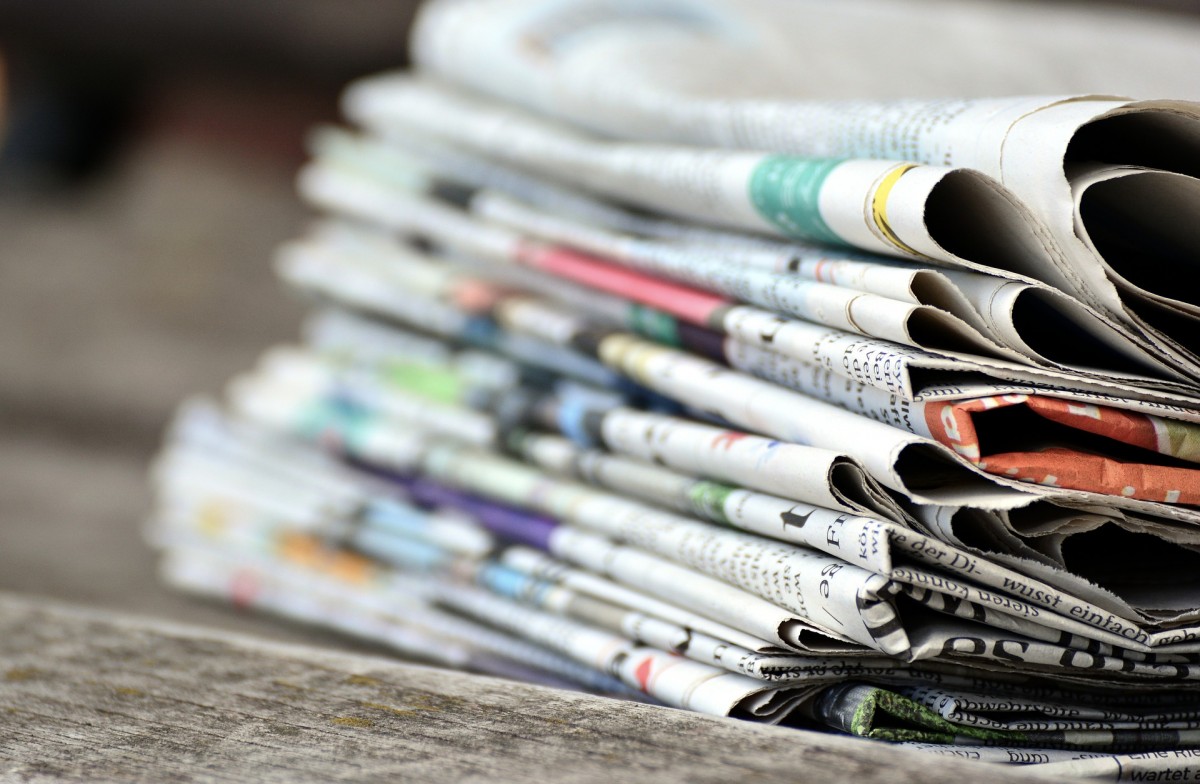 As local newspapers shutter across the country, the residents residing in those counties without sources of local news…
byElena Watts, Texas A&M 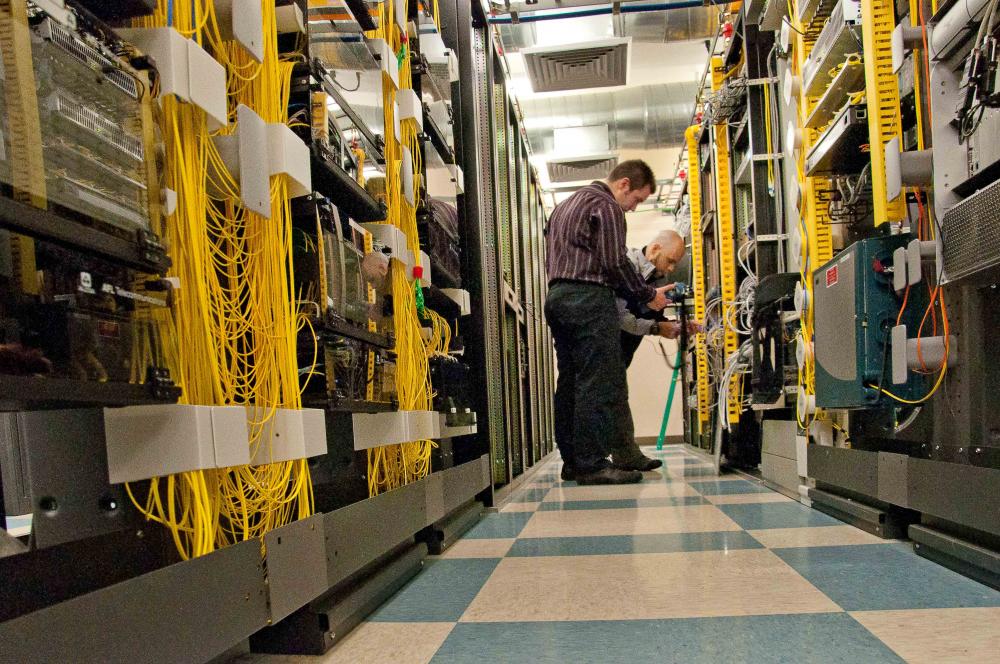 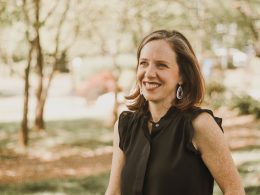