I knew I would be a father someday. I just assumed it would happen the normal way. My wife Whitney had other ideas. She suggested that, instead of going the traditional biological route, we should become foster parents. After some long conversations, she had me onboard, too.

I wrote the following essay for the Father’s Day episode of Inside Appalachia.

We began 10 weeks of classes, where we learned all the rules and got advice on how to deal with issues kids in foster care might experience. We started turning our home office into a kid’s room, too. This was tricky since we didn’t know how many kids we’d be getting, what their genders would be, or how old they would be, so we got a set of bunk beds, some gender-neutral bedding, a few toys — and figured we’d sort out the rest later.

After that, we had someone out to our house to do a home inspection. And just like that, the day after Easter 2019, our home was “open,” as they say in the foster care world. By that Wednesday, we got a call to see if we’d take a 5-year-old girl. By Friday night, Whitney and I were parents.

It was a strange thing to have a kid in the house at first. It’s a little bit like getting a roommate who can’t cook her own food, do her own laundry, or reliably groom herself without prompting.

Somehow we figured out how to take care of her and she seemed to enjoy living with us.

I felt a deep responsibility to take care of our little girl, and I liked spending time with her, but there was no spark.

For me, fatherly love came like a slow-rising tide. I was developing a bond; I just didn’t notice it as it was happening. Then I looked at her one day, I think I was following her up a trail in Kanawha State Forest, and realized I felt this brand-new kind of love in my heart — one that wasn’t ever going to go away.

Eventually it became clear our girl wasn’t going anywhere, either. It is a complicated thing, adopting a foster child. A lot of bonds have been broken in their lives for them to become eligible for adoption. The first priority of foster care is to reconnect kids with their biological families. If that fails, the goal is to find a safe, loving forever home for children. A few months after our little girl came to live with us, our foster care agency asked if we’d be willing to adopt her. This time, Whitney and I didn’t have to talk about it. The answer was, without hesitation: “Yes.”

So began months of paperwork and anxious waiting. Until you get your day in court, it feels like a trap door could open, and she could be gone. We’d had that experience before. About six months after welcoming our first foster daughter, a second little girl was placed in our home. Then one day Whitney called me at work. DHHR decided to move her to a biological family member, who would pick her up from school that day.

She lived with us for two weeks. I’d helped her with her homework. I’d fixed her breakfast. I’d hugged her goodnight. She was becoming part of her family. Now I wouldn’t get to say goodbye.

What if that had happened with this little girl, too? Luckily, I didn’t have to find out. Courtrooms are still closed because of the ongoing coronavirus pandemic. But last Thursday, we got our day in court via Skype.

As the hour approached, we all got dressed up. Whitney bought special dresses for the occasion. I put on a tie for the first time in three months. Then I propped my laptop on the coffee table and logged on. There was the judge, the court reporter, our lawyer, and the adoption specialist from Necco, our foster care agency.

The whole thing took about 15 minutes. Our lawyer asked us a few simple questions: Where we live, what is our wedding date, and whether we believed this adoption was in the best interest of our family. And then, it happened.

Throughout the Skype call, our girl had been motionless and expressionless. I worried what was going through her mind, but once it was over, she said she didn’t want to speak up because she didn’t know any of the people on the screen. Fair enough, kid. I think it was a strange experience for all of us.

The rest of the day was a party. The grandparents all came over — and stayed six feet apart, of course. But we ate hotdogs, hamburgers, and sheet cake. Our girl devoured about two dozen chocolate covered strawberries one of Whitney’s aunts made. And while we usually try to watch her sweets intake, we told her all bets were off that day.

After all, we missed out on five years of her life. We’ve got a lot of celebrating to catch up on. 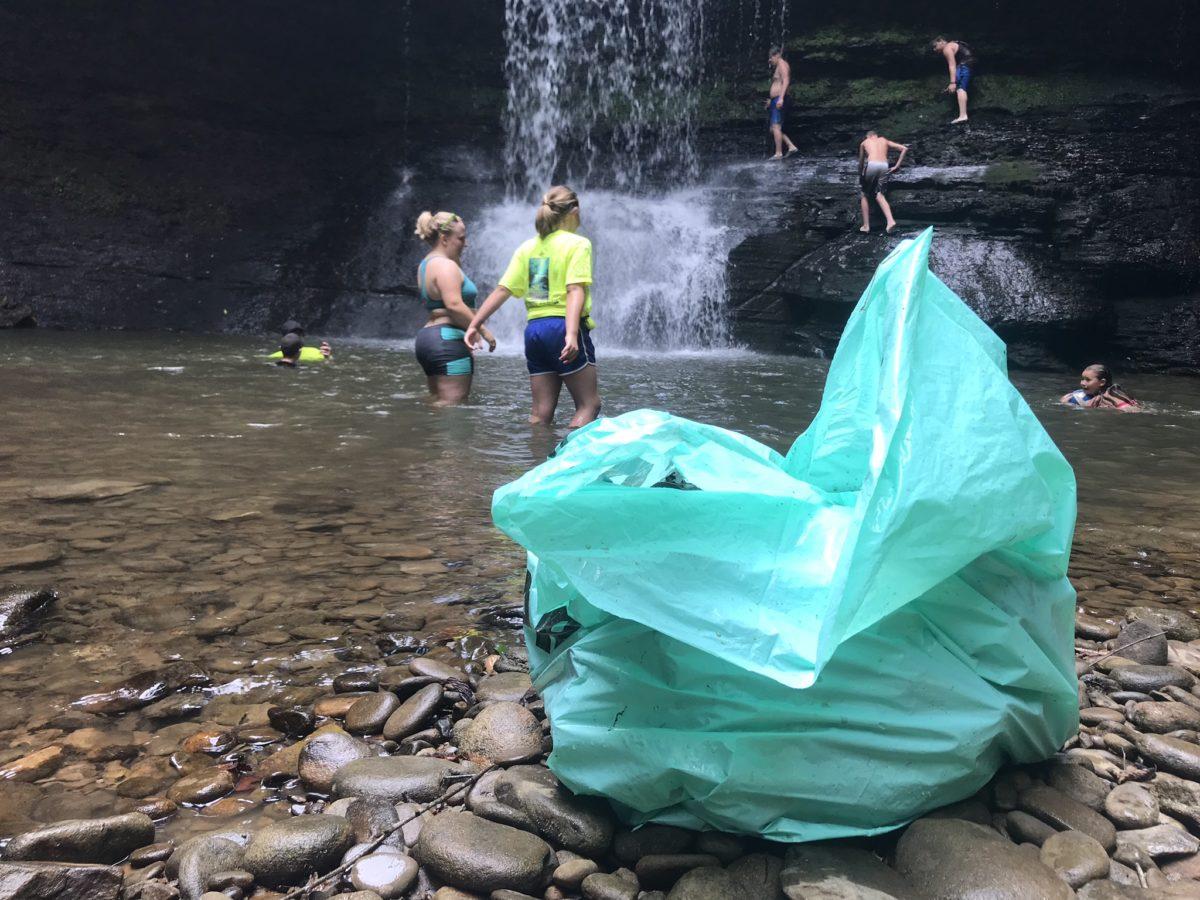 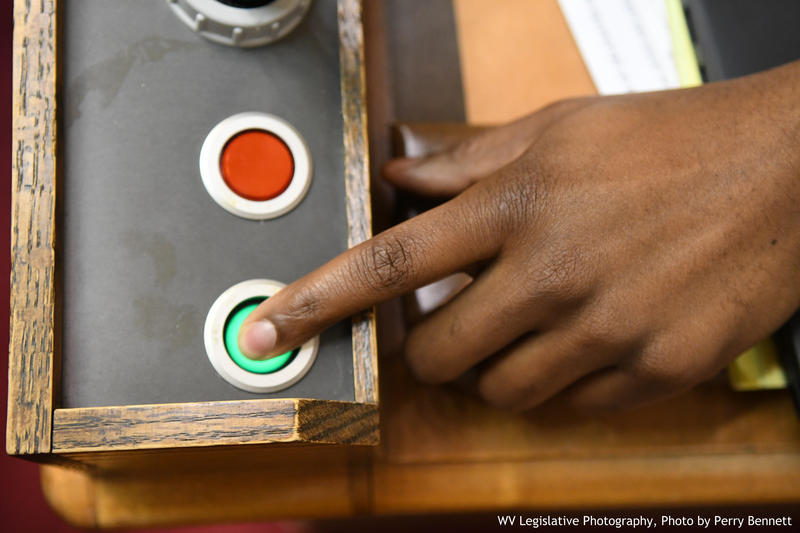