Intelligence Chair Richard Burr’s selloff came around the time he was receiving daily briefings on the health threat.

Soon after he offered public assurances that the government was ready to battle the coronavirus, the powerful chairman of the Senate Intelligence Committee, Richard Burr, sold off a significant percentage of his stocks, unloading between $628,000 and $1.72 million of his holdings on Feb. 13 in 33 separate transactions.

As the head of the intelligence committee, Burr, a North Carolina Republican, has access to the government’s most highly classified information about threats to America’s security. His committee was receiving daily coronavirus briefings around this time, according to a Reuters story.

A week after Burr’s sales, the stock market began a sharp decline and has lost about 30 percent since.

On Thursday, Burr came under fire after NPR obtained a secret recording from Feb. 27, in which the lawmaker gave a VIP group at an exclusive social club a much more dire preview of the economic impact of the coronavirus than what he had told the public.

“Senator Burr filed a financial disclosure form for personal transactions made several weeks before the U.S. and financial markets showed signs of volatility due to the growing coronavirus outbreak,” his spokesperson said. “As the situation continues to evolve daily, he has been deeply concerned by the steep and sudden toll this pandemic is taking on our economy.”

Burr is not a particularly wealthy member of the Senate: Roll Call estimated his net worth at $1.7 million in 2018, indicating that the February sales significantly shaped his financial fortunes and spared him from some of the pain that many Americans are now facing.

He was one of the authors of the Pandemic and All-Hazards Preparedness Act, which shapes the nation’s response to public health threats like the coronavirus. Burr’s office did not respond to requests for comment about what sort of briefing materials, if any, on the coronavirus threat Burr may have seen as chair of the intelligence committee before his selling spree.

According to the NPR report, Burr told attendees of the luncheon held at the Capitol Hill Club: “There’s one thing that I can tell you about this: It is much more aggressive in its transmission than anything that we have seen in recent history … It is probably more akin to the 1918 pandemic.”

He warned that companies might have to curtail their employees’ travel, that schools could close and that the military might be mobilized to compensate for overwhelmed hospitals.

The luncheon was organized by the Tar Heel Circle, a club for businesses and organizations in North Carolina that are charged up to $10,000 for membership and are promised “interaction with top leaders and staff from Congress, the administration, and the private sector.”

Burr’s public comments had been considerably less dire. In a Feb. 7 op-ed that he co-authored with another senator, he assured the public that “the United States today is better prepared than ever before to face emerging public health threats, like the coronavirus.” He wrote, “No matter the outbreak or threat, Congress and the federal government have been vigilant in identifying gaps in its readiness efforts and improving its response capabilities.”

Members of Congress are required by law to disclose their securities transactions.

Burr was one of just three senators who in 2012 opposed the bill that explicitly barred lawmakers and their staff from using nonpublic information for trades and required regular disclosure of those trades. In opposing the bill, Burr argued at the time that insider trading laws already applied to members of Congress. President Barack Obama signed the bill, known as the STOCK Act, that year.

Stock transactions of lawmakers are reported in ranges. Burr’s Feb. 13 selling spree was his largest stock selling day of at least the past 14 months, according to a ProPublica review of Senate records. Unlike his typical disclosure reports, which are a mix of sales and purchases, all of the transactions were sales.

His biggest sales included companies that are among the most vulnerable to an economic slowdown. He dumped up to $150,000 worth of shares of Wyndham Hotels and Resorts, a chain based in the United States that has lost two-thirds of its value. And he sold up to $100,000 of shares of Extended Stay America, an economy hospitality chain. Shares of that company are now worth less than half of what they did at the time Burr sold.

The assets come from accounts that are held by Burr, belong to his spouse or are jointly held.

Do you have access to information about the coming corporate and economic bailouts that should be public? Email Robert at [email protected] or reach him on Signal/WhatsApp at 213-271-7217. Here’s how to send tips and documents to ProPublica securely.

This article was originally published by ProPublica. ProPublica is a nonprofit newsroom that investigates abuses of power. Sign up to receive the publication’s biggest stories as soon as they’re published. 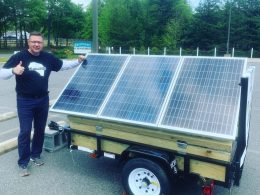 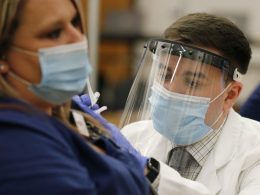 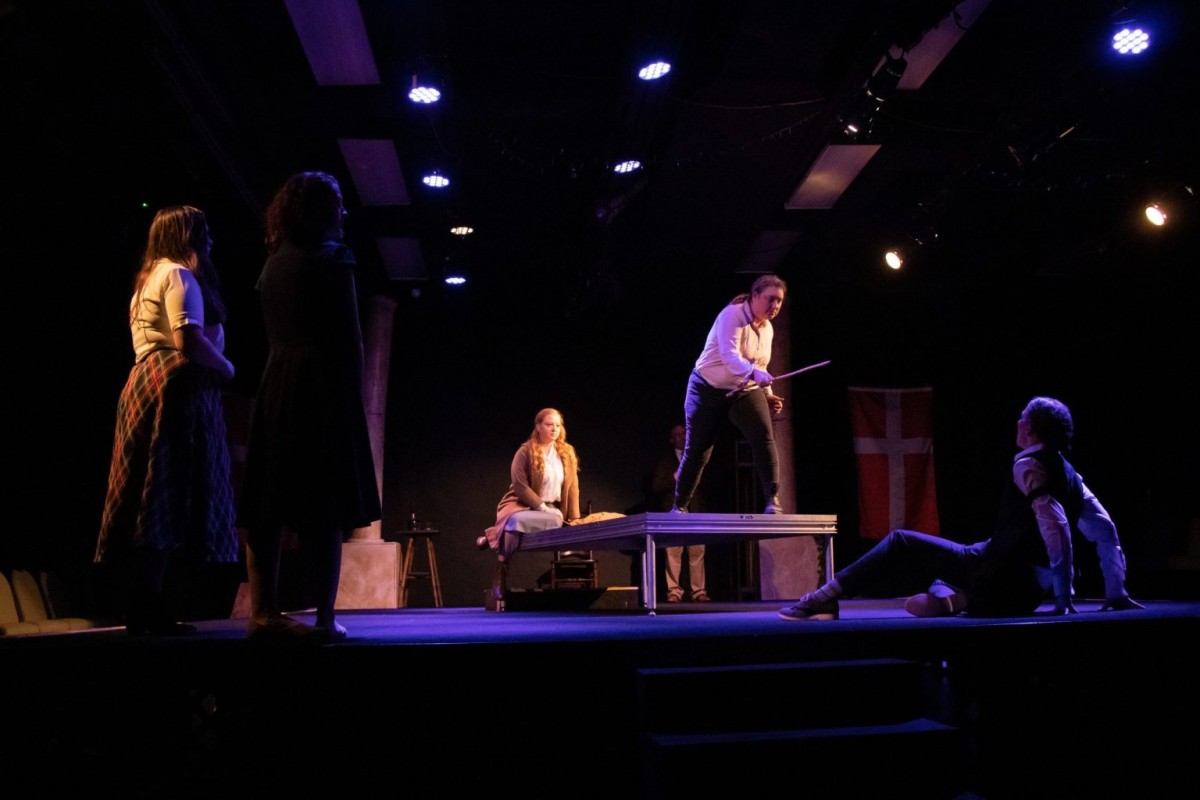