Health professionals say the reduced person-to-person contact in rural areas will help buffer them from the virus. But everyone should still prepare.

Urban residents are more at risk for person-to-person spread of the coronavirus, but those in rural areas aren’t off the hood, a global health researcher said.

“Overcrowding and high population densities, which can be common to cities, can play a major role in the transmission of diseases with epidemic potential – including respiratory disease, like COVID-19,” said Matt Boyce, senior research associate in the Center for Global Health Science and Security at Georgetown University.

At this point cities are the point of transmission for the virus, he said.

“Thus far, travel to and between cities has played a major role in how this outbreak has spread, but that said, the disease can still spread to rural areas and it is still likely that they will be impacted by the outbreak. For example, earlier this month, a rural community was quarantined in Vietnam because of COVID-19 cases.”

But preparing for the event is wise, he said.

“Currently, there are no special preparations or instructions for rural residents, per se. But ensuring a supply of non-perishable food items, cleaning supplies, daily medicines, and fever reducers is a good place for anyone to start preparing.”

Leslie Marsh, CEO of Lexington Regional Health Center in Lexington, Nebraska, said she felt those in more rural areas could be safer.

“If you live in a farming community some distance from an interstate or main highway, then I think your odds of coming into contact with, or actually becoming infected with COVID 19, are pretty slim,” she said. “If you live and work in a more diverse, less homogenous community, your risk is slightly higher than a more remote area. I think this infectious disease, like most, will be spread more easily if the environment has a lot of people working or living in close quarters. If you consider China, the cruise ship and Italy, it seems like the closer the quarters the more people become infected.”

But, she said, it’s much too early to tell.

“I’m not overly worried yet, we haven’t had anyone in our community express concern or even call the hospital with questions about having COVID 19 but viruses mutate and this particular virus has had a lot of people to experiment on, so it is possible that it will mutate,” she said. “However, I definitely am not a psychic or even an epidemiologist. Right now, I remain way more concerned about influenza complications. That statement is based on my current situation including experiences and existing information. As we know, that impression, which is influenced by credible information, may be fleeting since new information seems to emerge daily if not hourly.

On Thursday, U. S. Transportation Secretary Elaine Chao said that an estimated 15,000 Americans are being tested for the virus after returning home from abroad. Minnesota, Virginia and New York City have announced that they are or have tested residents for the virus. U. S. Health and Human Services Secretary Alexander Azar said ‘the immediate risk to the American public remains low” while admitting the U.S. can expect to see new confirmed cases of coronavirus in the future.

Officials with the Minnesota Department of Health recommended those in rural areas follow CDC guidelines to utilize nonpharmaceutical interventions, or NPIs, to protect themselves from the disease. Those include: avoiding close contact (closer than 3 feet) with others, staying home if someone in your house is sick, and washing your hands frequently with soap and water for at least 20 seconds.

If someone in your house is sick, the CDC also recommends creating a separate room for them isolated from other household members, using a facemask around them (as well as having them wear a facemask at home, or in public), avoiding sharing personal items with them and postponing or canceling attendance at large events for both those sick and those around sick people.

Maine Public Radio recommended that residents be prepared to self-isolate for a few weeks with enough over-the-counter medicines and food to last for two or three weeks, and to purchase masks, gloves and cleaning supplies (like bleach, hand sanitizer and anti-bacterial wipes) to help protect yourself against the virus.

Information coming out of China indicates that 80 percent of those who catch the virus will have mild cases, similar to the flu. But as much as 18 percent may become serious or critical. About 8 percent of all the closed cases of coronavirus have been fatal.

Sarah Bates, a retired nurse in Wytheville, Virginia, said in the  Appalachian Americans Facebook group that she was taking the precaution of buying extra food and stocking up her first aid kit just to be sure. Preparing like any other emergency, she said, would help in the eventuality something happens. From extra batteries and water to stocking up on reading material, she said she’s prepared to stay away from others.

“I think we all face the same risk due to the mobility of modern society,” she said. “I do think if a given area has an outbreak – city or rural – it’s wise to avoid big crowds or indoor space with large gatherings.”

Others said they didn’t think there was anything to worry about.

“Turning my news off. Rolling with whatever comes my way. Protecting mine and myself,” he said in the group. 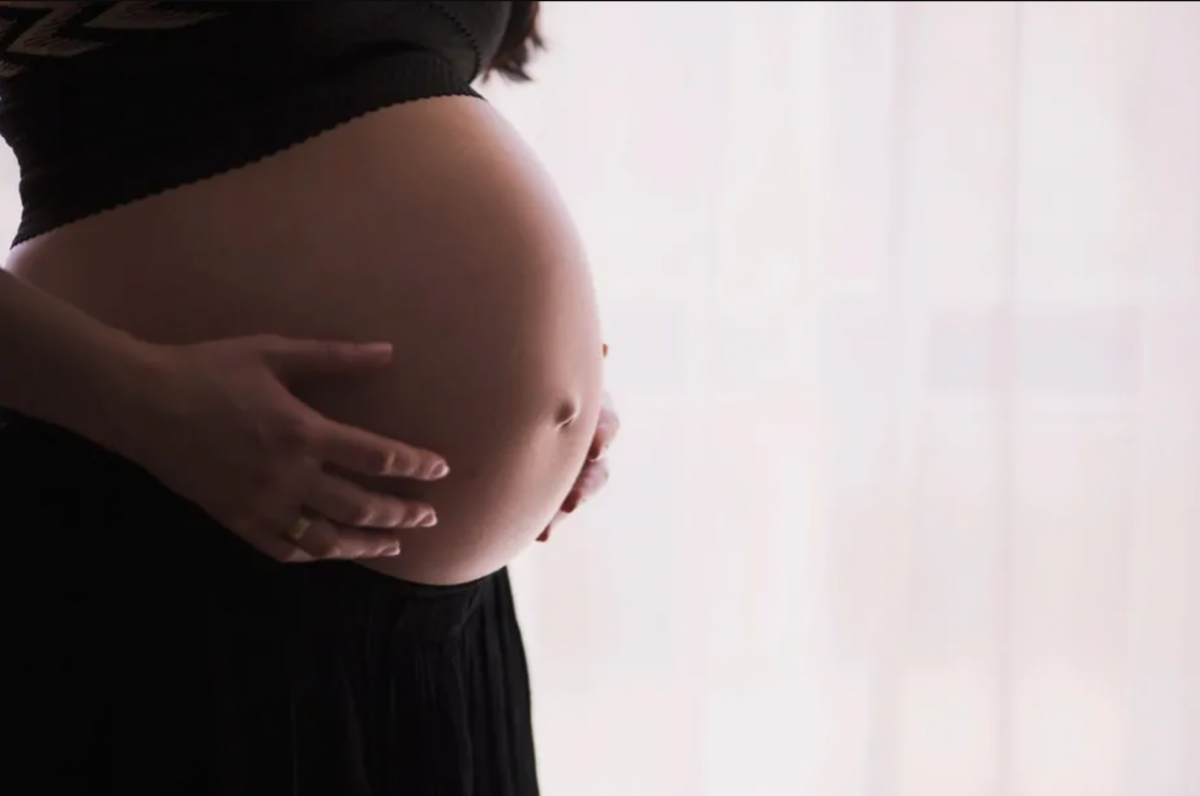 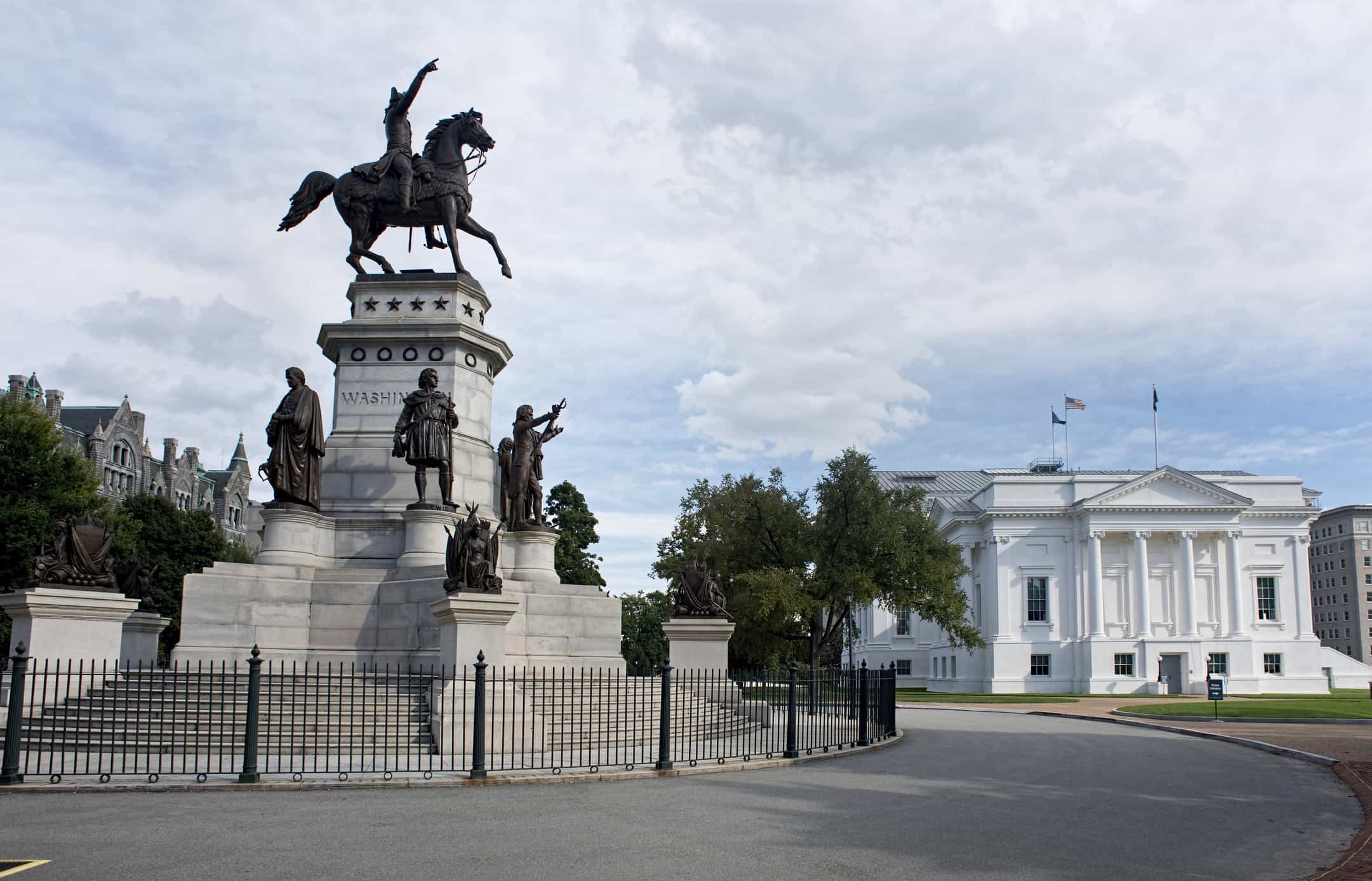