One of the reasons coronavirus is so scary is that it is possible to be a carrier for the disease and not know it. Some people are asymptomatic and some people have mild symptoms. But as of Monday, West Virginia has only tested 84 people for coronavirus – out of a state of 1.8 million. Critics say that’s not nearly enough.

If you wanted to check to see if you had coronavirus so you could make sure you’re in the clear before going to visit an elderly relative – could you?

The short answer? No – not in West Virginia, at least.

“So currently, I have enough tests and supplies of everything else for maybe 500 people,” state commissioner for public health Dr. Cathy Slemp said at a Monday news conference.

Slemp said West Virginia has that many coronavirus testing kits only because she was able to make use of resources that would have normally been dedicated otherwise.

“I borrowed extraction kits from my flu testing to fill in to expand my capacity,” she said.

West Virginians aren’t getting widely tested because there simply are not enough supplies to test people — even nationwide. The state has put in an order for more kits, but supplies are on backorder with no sense of when the order will be fulfilled.

“I’m not stopping flu testing,” Slemp said. “In fact, it’s actually really helpful for this because we try to exclude flu before we do COVID testing.”

If someone has the flu, she says it’s highly unlikely they also have coronavirus. But, because supplies are in high demand, for now, the only people who will be tested are those who meet a strict criteria.

In a press release Monday, the DHHR specified tests would be reserved for really sick people already hospitalized with symptoms of coronavirus or people at risk of complications including the elderly and those with preexisting health conditions or people at high risk of having been infected, which includes someone who has been to a current epicenter recently or who has been in contact with an infected person.

The DHHR says that their approach is similar to the Centers for Disease Control and Prevention guidelines on testing.

But the CDC guidelines have been a point of controversy, with other major public health groups like the World Health Organization saying the U.S. has not gone far enough.

“And part of the way that they started to control the infection is — instead of just asking everybody to self-quarantine, if you’ve had any potential exposure — they started to test a ton of their population. So they actually knew who was infected and who wasn’t,” Marsh said.

“And, optimally, you find that out and you quarantine the people that are infected. You don’t quarantine the people who aren’t. So that’s really a step that we’re moving toward, which will allow us, I think, to be much smarter about how we’re approaching this from a public health protection standpoint.”

As Marsh points out, South Korea has been lauded for its efficient testing. They made testing free and fast — residents can pull up in their vehicle, get swabbed and then get results usually the next day via text.

South Korea’s death rate is 0.9 percent. In the United States, the rate is 1.7 percent – nearly double.

It’s not just testing supplies that are the problem – it’s that the labs don’t have the technology necessary to test. West Virginia’s state lab wasn’t set up until Saturday, March 7th (tests were sent instead to the CDC in Atlanta) and commercial labs didn’t get going until this week. Some hospitals are also hoping to be able to run their own tests soon but for now are having to send them off to external agencies.

But with supplies on backorder, and few labs to test in, state health agencies say they must focus on testing just those with the highest risk. Even though they believe coronavirus to already be in West Virginia. And, when it comes, it could be catastrophic.

Slemp said West Virginia has a high-risk population because the disease seems to target the elderly and those with preexisting health conditions. A report from the Kaiser Family Foundation shows West Virginia is the most at-risk state, with more than half of adults over 18 at risk of contracting the coronavirus.

She said now is the time to act to prevent a disaster. But that West Virginia likely will not be prioritized to receive supplies because other states have more cases.

“You need to be prioritizing states, not just on numbers of cases — but on risk. We have a high-risk population. If we don’t have a lot right here now that’s great. If you send them now, we act now, give a chance to really, really reduce it much more,” Slemp said. “If you’re going to just where it’s already happening you’ll be too late.”

If you can’t test everyone, Slemp said, the only other option is to isolate everyone, reducing risk through contact. 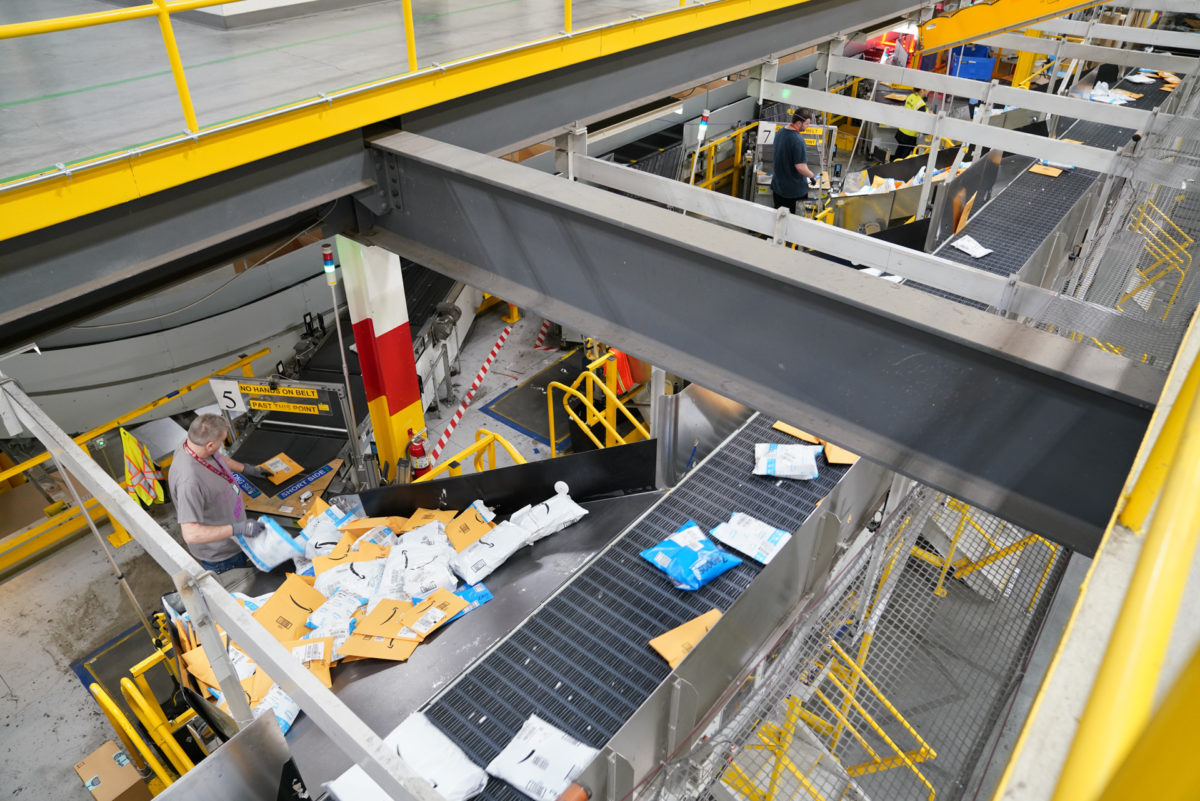 This article was originally published by Ohio Valley ReSource. Gail Fleck is a school cafeteria worker in the…
byBecca Schimmel
18 shares
18
0
0 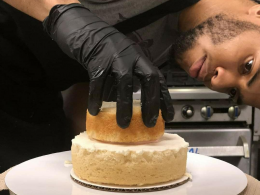 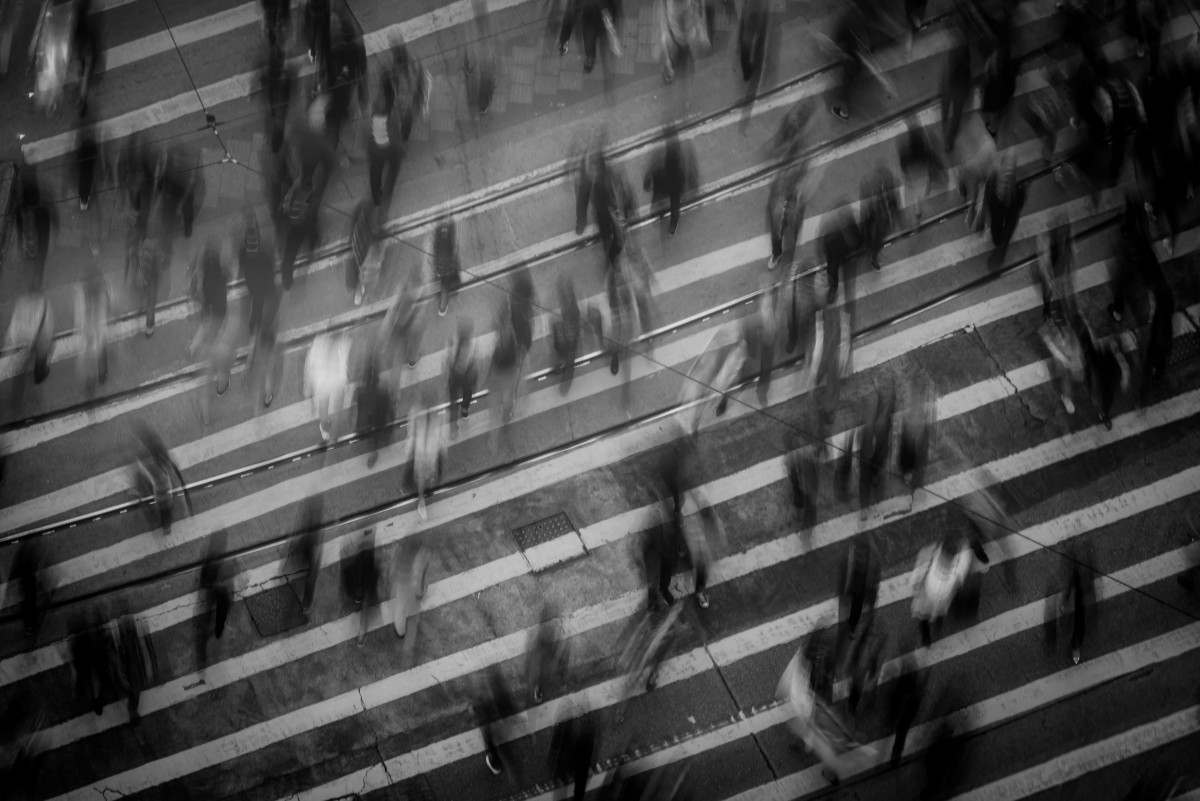 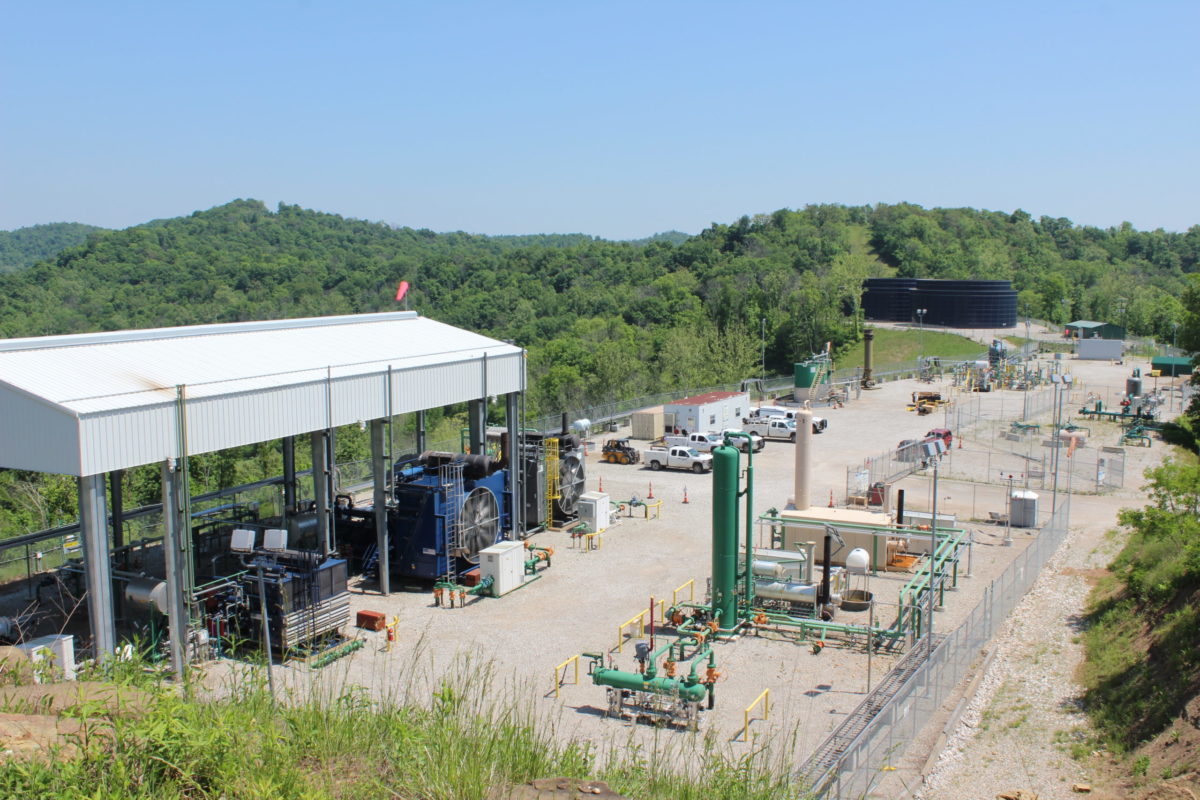