It’s no secret West Virginia lawmakers are concerned about the state’s large incarcerated population. The Department of Military Affairs and Public Safety reports there are 5,300 people occupying the state’s 11 at-capacity prison facilities, and 4,980 people occupying its 10 regional jails, which on Monday were 19 percent overcapacity.

One solution might be presumptive parole, according to a few advocacy groups that spoke with members of a joint House and Senate judiciary committee on Monday.

Presumptive parole is when incarcerated people are released under supervision as soon as they meet the timeline and requirements for eligibility.

Although West Virginia’s parole board has a sort of checklist of parole requirements now — including in-person hearings and interviews — meeting those requirements doesn’t guarantee an individual will be granted parole, and there’s no state policy requiring disclosure from the parole board.

“Instead of asking why should a person be released …. It turns that [question] on its head and says ‘Why not?’,” said Lida Shepherd with the American Friends Service Committee. “‘Why not? Why should we not release this person, and please articulate why.’”

Not only does overcrowding prompt humanitarian concerns, but it’s also costing thousands of dollars from the state and county governments, which are responsible for paying $48.25 for each regional jail inmate in their jurisdiction.

The state covers the additional cost of housing regional inmates, according to DMAPs. According to data from the last year, each regional inmate costed $53.75 total. The state also covers all of the recently announced pay raises for regional corrections officers, and $70.90 per each inmate occupying a West Virginia prison.

“That number adds up,” DMAPS counsel Stacy Nowicki-Eldridge told lawmakers. “You’re talking in the tens of millions of dollars.”

Shepherd and Nowicki-Eldridge recommended reinvesting some of the savings back into the parole program to ensure low recidivism rates.

“It would be irresponsible to talk about releasing people … without also talking about adequate support for those who really need it,” Shepherd said.

She also recommended increasing parole transparency by livestreaming board meetings, reconsidering which technical parole violations the state will enforce and taking a second look at sentence lengths.

According to a presentation to lawmakers from the Justice Action Network, a bipartisan group focused on national and state-level criminal justice reform, 33 states have updated their laws for civil asset forfeiture since 2014.

That’s referring to an action law enforcement can take to seize property that might be involved with criminal enterprises.

The process requires the lowest level of proof from law enforcement, and it’s expensive for the accused to obtain the legal action necessary to obtain their property back. Property can be seized with or without a criminal conviction.

Civil asset forfeiture officially dates back to the 1980s ‘War on Drugs.’

“We use forfeiture as a tool. It’s just a tool in our tool bag to help us fight the war on drugs,” Chapman said. “… The budgets for police are not great in West Virginia. There’s no special money set aside that says ‘State Police.’”

In West Virginia, Lauren Krisai with Justice Action Network said 90 percent of funds from civil asset forfeitures goes into a special law-enforcement investigation fund. She added Monday that there’s no limits or guidelines on how the money is spent.

“This is a tool,” Chapman said. “You take money from a drug dealer, maybe it will help fight the next drug dealer.”

Jason Huffman, state director for American for Prosperity, told lawmakers civil asset forfeiture is more than a violation of property rights ⁠— it’s a process that demands transparency and accountability.

While state law mandates law enforcement report what its officers seize and how much, the state doesn’t gather and centralize the reports, making the data more difficult to access.

“Is this process of civil forfeiture unduly burdensome? [T]he answer to that question is, we just don’t know,” Huffman said. “We don’t know because we lack significant reporting requirements that would indicate to us where problems might lie.” 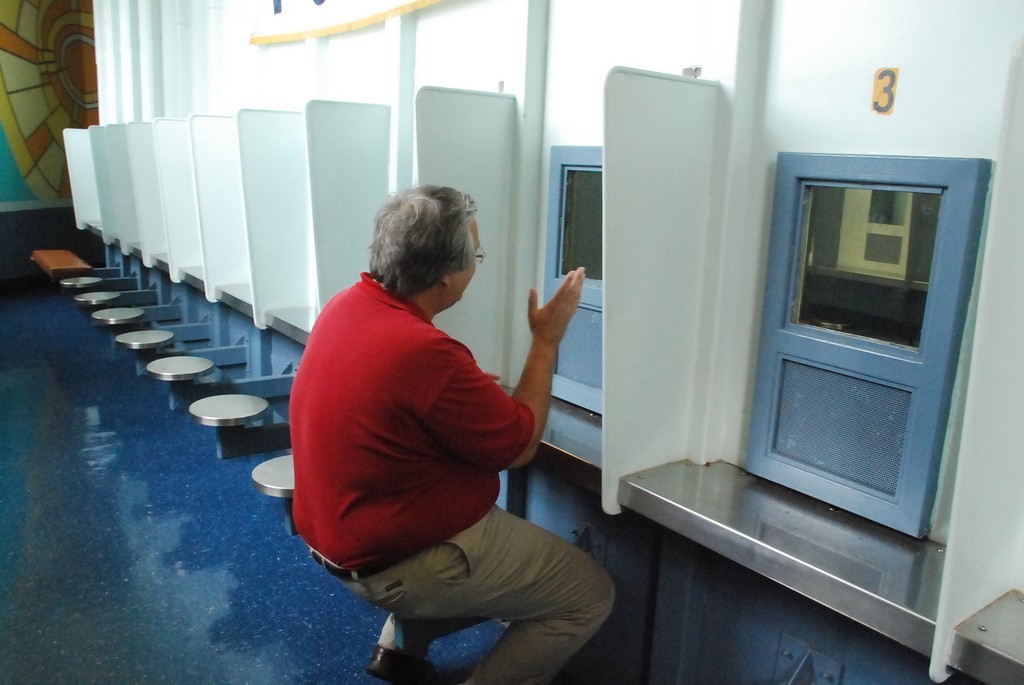 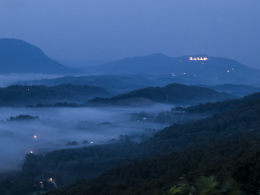 In 2019, local activists succeeded in stopping the construction of a new federal prison in Letcher County, Kentucky. …
byEmma Kelly
40 shares
40
0
0