A new study finds the closure of coal-fired power plants and transition to natural gas generation across the United States over a decade saved an estimated 26,610 lives due to a reduction in air pollution, with about a fifth of those avoided deaths in the Ohio Valley.

The coal-rich Ohio Valley states received out-sized health benefits from the shift from coal to gas. The analysis found about 5,300 deaths were avoided in West Virginia, Kentucky and Ohio.

The study, published Monday in the Journal Nature Sustainability, examined the impact of the closure of 334 coal-fired units between 2005 and 2016. During that same time period, 612 new natural-gas-fired units were brought online.

The analysis found that when coal plants closed, air pollution including particulate matter, ozone and other toxic substances decreased in nearby communities, reducing deaths from respiratory diseases, stroke and heart disease.

“We see that on average, across the country, the mortality rate, the number of people dying in a given population size goes down by about one percent when a unit shuts down,” said Jennifer Burney, an associate professor at the University of California San Diego’s School of Global Policy and Strategy and author of the study.

For decades, coal produced and burned in the Ohio Valley played an out-sized role for much of the United States. The decline of coal has profoundly changed many communities as employment in the mining and coal generation sectors declined, but Burney said her research shows coal’s decline also has tangible benefits in lives saved.

“It’s really interesting that this is also where you see these really high beneficial impacts,” she said. “People have not died that might have if those plants have been kept on.”

In addition, Burney’s analysis estimated air pollution from coal plants also masked some of the warming in the atmosphere.

“It’s like taking off your hat in the sun. You feel the full heat that’s there and that’s what’s happening right now as the air is getting cleaner,” she said. “We’re now seeing the full extent of warming that’s already present, but had been kind of hidden from us by pollution.”

While the public health benefits of decommissioning coal plants are significant, Burney cautioned that does not mean natural gas generators come without similar risks.

“[Natural gas] produces a little bit less carbon dioxide than coal, but it’s still spewing a bunch of carbon dioxide in the air,” she said. “And from an air pollution perspective, just like with coal, when you burn natural gas, you get carbon dioxide but you also get a set of other pollutants that are produced —  it’s just a different mix from coal.”

She said more study is needed to determine what kinds of impacts turning on a natural gas plant may have on both communities and crop yields. 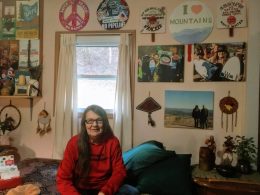 This article was originally published by Ohio Valley ReSource. Carol Davis has noticed the West drying up. Where…
byKatie Myers
29 shares
29
0
0 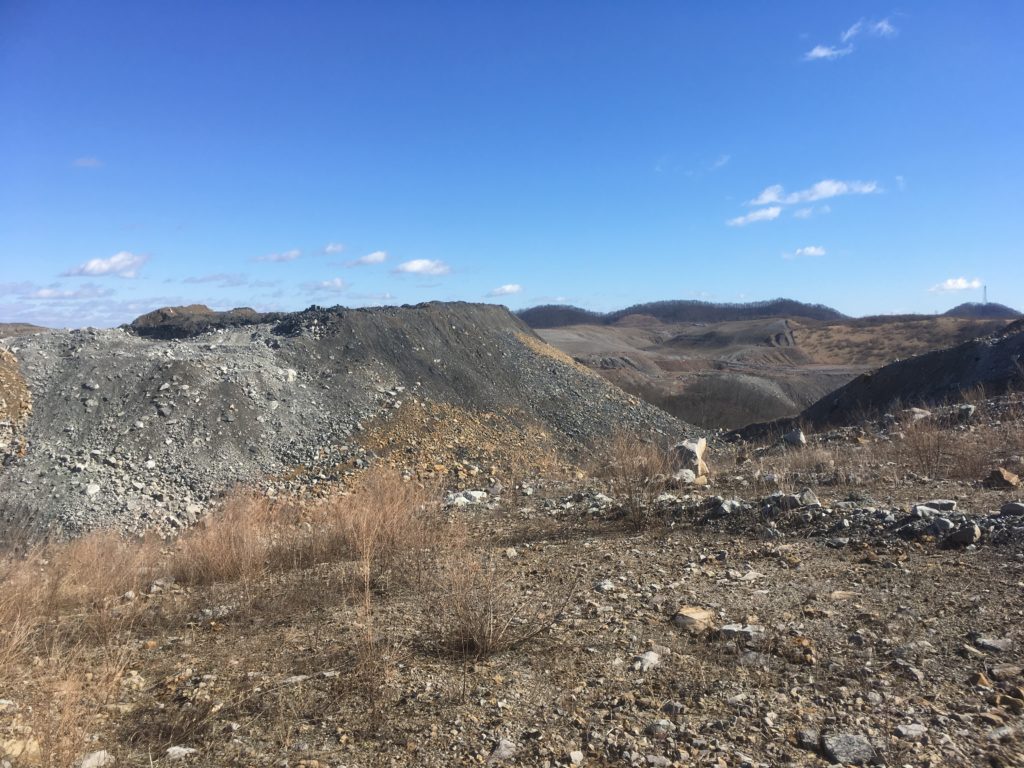 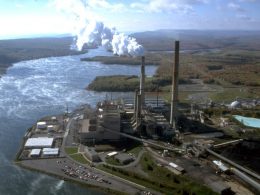