Last week’s episode of Inside Appalachia is doing something a bit different. The West Virginia Public Broadcasting team took a temperature check on how people are feeling about politics as we head into what is sure to be a critical election year. While most people have the presidential race on their minds, there are many local races throughout Appalachia that will have lasting impacts as well.

How Appalachia votes could affect how lawmakers make decisions on a range of issues, like abortion, or how much severance tax coal and natural gas companies pay to states. It could also affect how federal aid is spent on economic development in local communities, and on things like Medicare and SNAP benefits. We all have something in our lives that likely will be affected by the upcoming election.

Following the 2016 election, many in the national news media looked to Appalachia to explain President Donald Trump’s victory. There were seemingly endless stories about voters in the region — talking to voters inside and outside coal mines. There was a clear fascination with central Appalachia, which was dubbed “Coal Country”.

For those who had been paying attention to this place long before 2016, Trump’s big win here wasn’t a huge surprise. After all, the region had been growing as a Republican base for decades.

“The trend line in Appalachia has been pretty bad for Democrats over the course of the last several decades,” said Kyle Kondik. the managing editor of Larry Sabato’s Crystal Ball at the University of Virginia’s Center for Politics. “When Jimmy Carter ran for President 1976. He won 68 percent of all the Appalachian counties. But by 2008, Barack Obama 113 percent of the Appalachian counties and then by 2016, Hillary Clinton only one 6 percent.”

But Kondik points out larger metropolitan places, like Pittsburgh, bucked that trend and voted Democrat in 2016. So did college towns, like Athens, Ohio, and Morgantown, West Virginia.

Last year, elections in Kentucky drew a lot of attention, and Democrat Andy Beshear won the governor’s race. But Republicans came away with wins in all of the other offices in Kentucky’s executive branch. In this episode, guest host Dave Mistich speaks with Kentucky’s Public Radio’s Ryland Barton about how state races in Kentucky could play out in 2020 and what implications this may have for the country as a whole.

Virginia’s 2019 elections may paint a different picture. Democrats flipped the statehouse, giving them a majority in both chambers of the Virginia General Assembly for the first time since 1996. WVTF’s Michael Pope and Mallory Noe-Payne produced a report on election night about the outcome.

House Democrats in Virginia chose Delegate Eileen Filler-Corn to become speaker just days after the election. She is not only the first woman to hold that title, but also the first Jewish person to take the gavel in that chamber.

According to the Secretary of State’s website, 18 people are running for governor against incumbent Republican Jim Justice. Justice has often been compared to President Donald Trump —  he’s a billionaire, for one thing. But in other ways, Justice is completely unique. He was elected as a Democrat but switched to the Republican party only seven months into his term.

This is one reason both the Republican and Democratic parties are facing an identity crisis in West Virginia as they head into the 2020 gubernatorial election. Independent producer Kyle Vass took us through how each party is gearing up.

Democrats: In the Democratic primary, things are much less clear. According to another poll from West Virginia Metro News, 42 percent of likely Democratic voters aren’t sure who’ll they pick at the ballot box. Between the top three candidates, things seem neck-and-neck as of now. 21 percent expressed support for Stephen Smith. 19 percent favor Sen. Stollings and 18 percent say they’re behind Salango.

With all of this talk about the 2020 elections, there’s a big story looming in the background that will have consequences for years to come. That’s the 2020 census, when the federal government takes a count of the population of the entire country.

After the upcoming census, one study projects West Virginia could lose a member in the U.S. House of Representatives. Emily Allen takes us through one recent example of when this happened in West Virginia to see how it might play out after the 2020 census.

With all this talk of elections, now is a good time to make sure your voter registration is up-to-date and, if you’re not registered, make sure to do that. If you’re in West Virginia, you can register at your county clerk’s office, or by going online to the Secretary of State’s website at govotewv.com.

If you’re in another state, be sure to check with the officials that handle elections there. 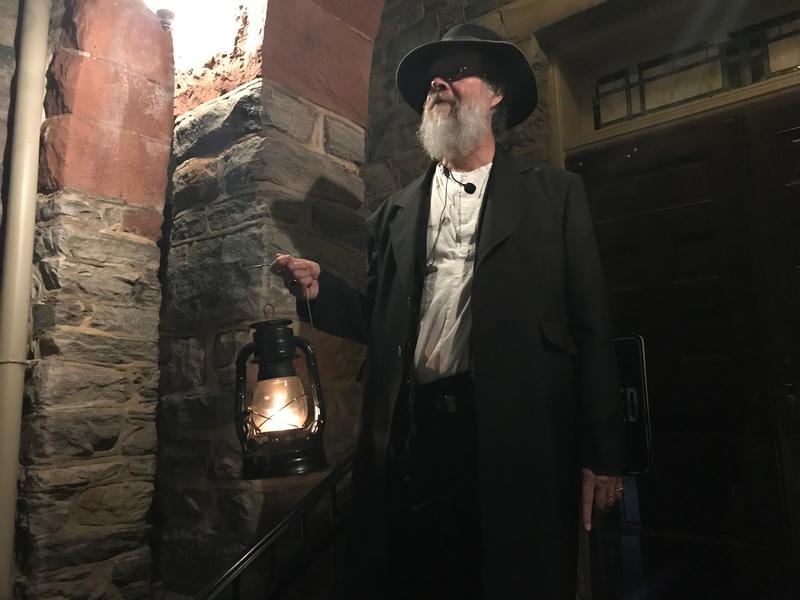 This story is part of a Halloween episode of Inside Appalachia, which features ghost tales and legends from across…
byLiz McCormick 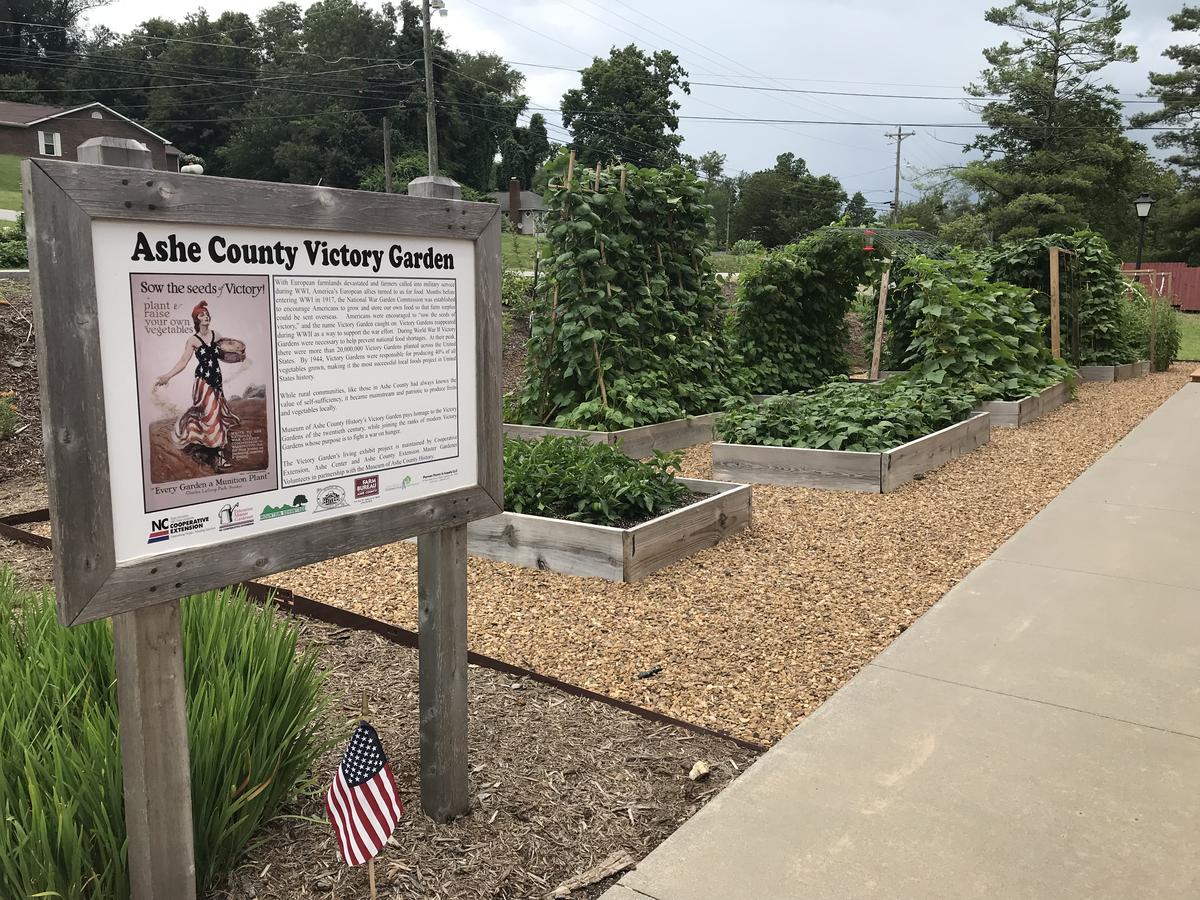