West Virginia Gov. Jim Justice, facing a competitive Republican primary in 2020, recently introduced an ad touting his accomplishments in office, including a focus on K-12 education.

The ad, released in a Dec. 4 tweet, features several West Virginians reading off a series of scripted accomplishments from Justice’s tenure. One of the accomplishments, voiced by a teacher, is that “Jim Justice is the first West Virginia governor to fight for pay raises for educators.”

This struck us as odd since governors of all parties regularly tout their support for teachers — a group that’s popular with voters and, in many states, a politically powerful constituency.

Teacher salaries have been an especially sensitive issue in West Virginia. Between 2005 and 2017, West Virginia teacher salaries never rose higher than 44th in the nation. That history set the stage for a 2018 teacher strike in West Virginia, which was the state’s first major K-12 walkout in almost three decades. Justice eventually signed a 5 percent pay bump, which is more than the legislature had offered prior to the strike.

So is Justice really the first West Virginia governor ever to push for teacher pay raises? His office did not respond to inquiries for this article, but we found that each of Justice’s five immediate predecessors either proposed or enacted teacher pay raises.

In his first state of the state address in 2011, Tomblin proposed a one-time, across-the-board $800 increase for teachers. “Frankly, it should be more and we need to strive for a day when our teachers are paid at a rate equivalent to the most important role they play,” he said in the speech, according to the Associated Press.

In 2014, despite offering few increases in his relatively austere budget proposal, Tomblin did include a 2 percent pay raise for teachers. The bill he eventually signed contained a $1,000 raise for teachers for the 2014-2015 school year.

In his 2001 state of the state address, Wise proposed raising teacher salaries by $1,000, plus $2,500 in incentives. “Teachers are the heart of the educational system. We must honor the work of our teachers,” he said.

After leaving the governor’s office, Wise became CEO of the Alliance for Excellent Education, an education advocacy group.

In his 1998 state of the state address, Underwood proposed giving teachers a $750 pay raise. He signed a three-year pay raise into law later that year.

Caperton was governor during a divisive, 11-day West Virginia teacher strike in 1990, but he ended up presiding over a significant pay increase for the state’s teachers. The strike was settled when all parties agreed on a $5,000 pay increase phased in over three years.

Last year, PolitiFact reported that most significant recent improvement in West Virginia teacher pay compared to other states came between 1990 and 2000, a period during which Caperton and Underwood were in office.

Like Wise, Caperton headed an education group — the College Board — after serving as governor.

That’s far off-base. Seeking pay raises for teachers is practically a rite of passage for governors, and West Virginia is no exception. Not one, not two, but each of Justice’s five most recent predecessors — Tomblin, Manchin, Wise, Underwood and Caperton — either proposed a teacher pay raise, signed one into law or both. We rate the statement Pants on Fire! 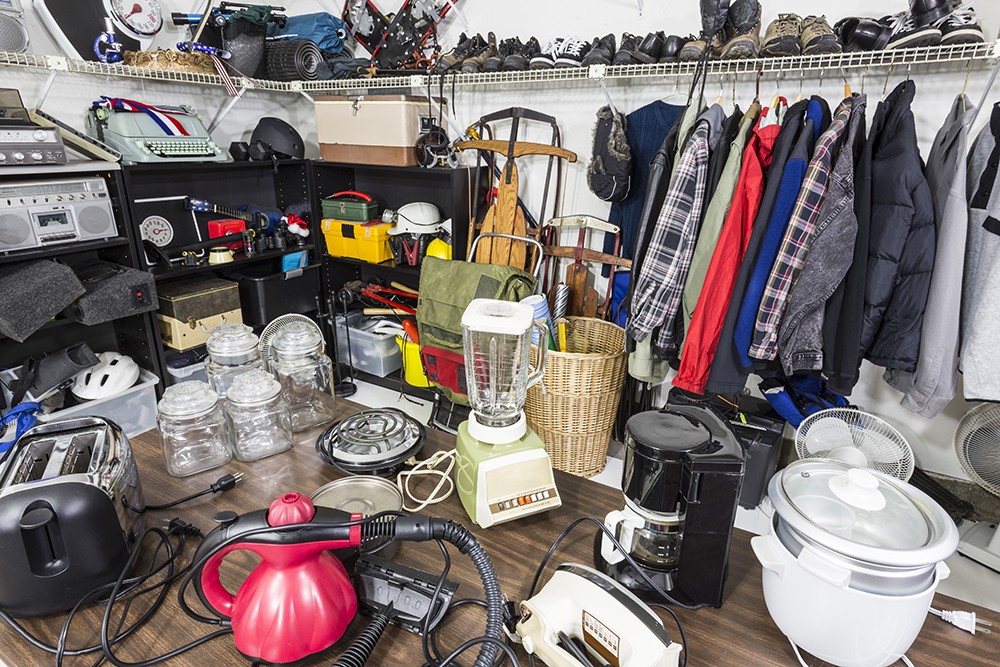 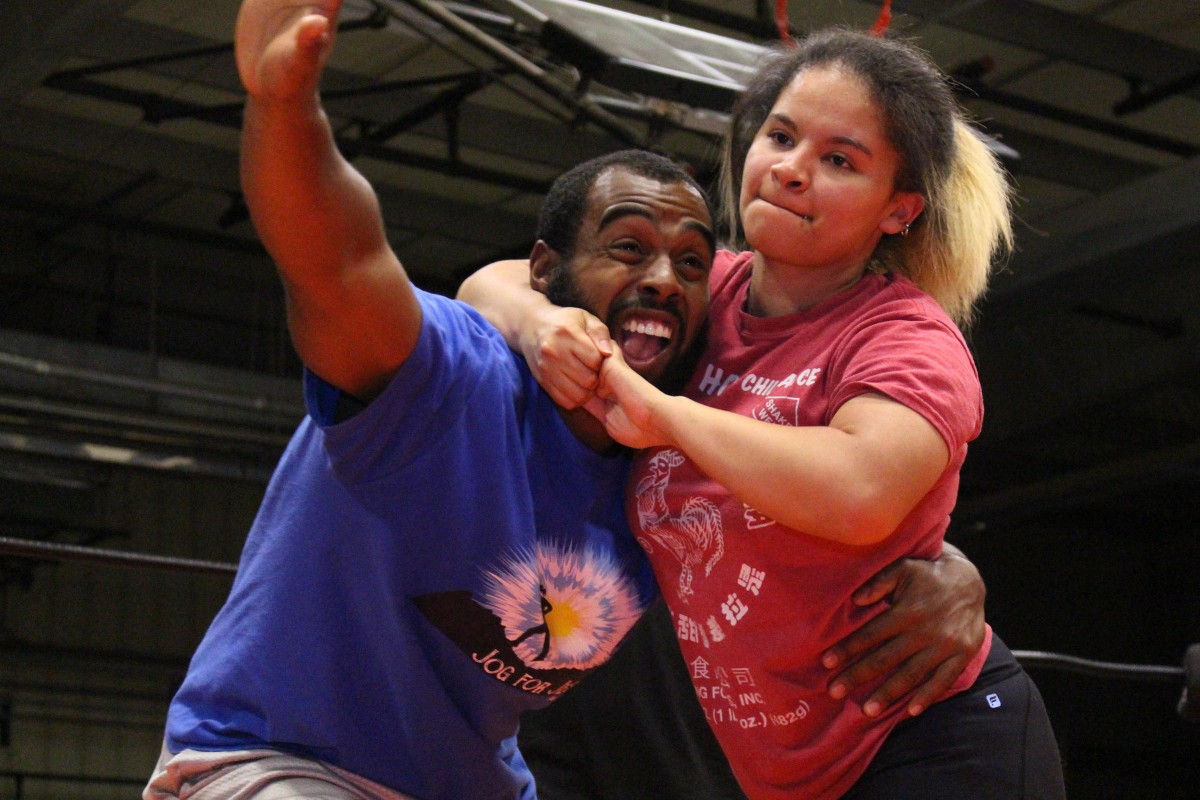 In Madison, West Virginia, All Star Wrestling draws hundreds of people to most matches. The crowd is no…
byAdam Harris & Jessica Lilly 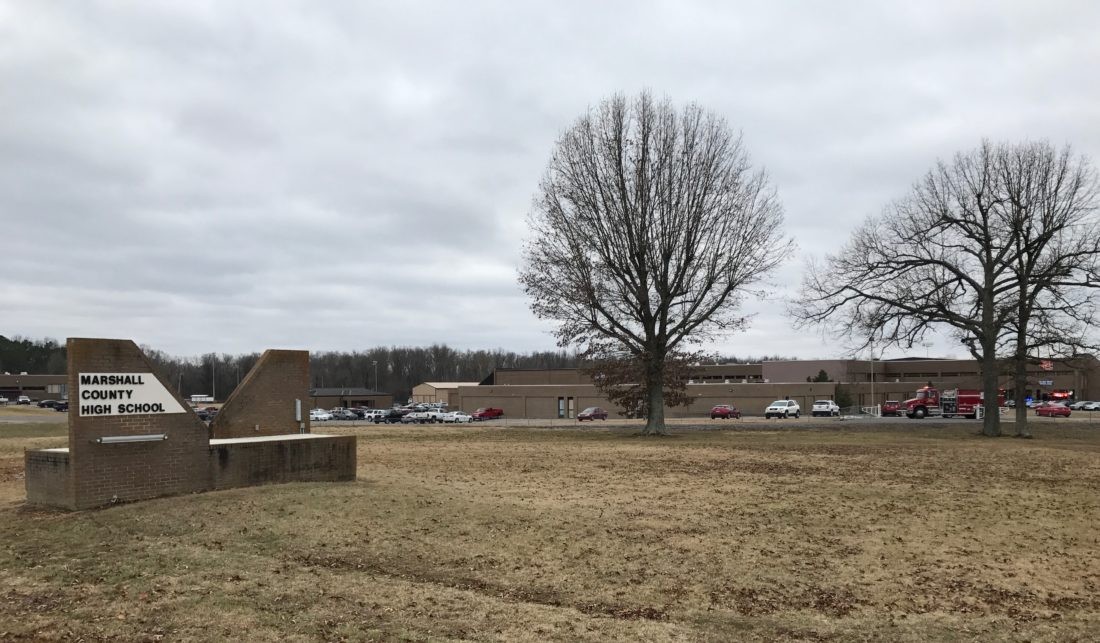