The school bus begins picking up children before 6 a.m. in Elaine, Arkansas, a small, mostly African American town on the Mississippi River floodplains about 120 miles east of Little Rock. It crawls past long stretches of oxbow lakes, acres of soybean and cotton fields, and two closed schools to arrive – nearly two hours later – in another small Arkansas town called Marvell. At 3:30, the bus begins its winding return trip.

While researching rural education, I have seen how these kinds of school closures are causing as much, if not more, upheaval as what’s going on when public schools in Chicago and other cities close.

And more of this disruption might be imminent: Measures are being debated or implemented in several states, including New Jersey and Vermont, that I believe would lead more rural schools to close.

Proponents of closing schools often claim that the step will save tax dollars, boost academic performance and give disadvantaged students more opportunities. These rationales have inspired many national, state and local policies that have led to closure.

Some policies, like federal accountability regulations permit or mandate closure directly. These policies cause officials to close schools with low standardized test scores, as happened with mass closures in Chicago or, more quietly, in efforts in Washington, Virginia and other states to swiftly “turn around” low-performing schools.

These policies rest on two, usually unstated, assumptions. First, the threat of closure will encourage better teaching. Second, if a school closes, its students will get a better education elsewhere.

Other policies are more indirect. For example, Arkansas’ Act 60, a 2004 law, requires small districts to merge if enrollment falls under 350 students. It’s one of many similar measures state lawmakers have passed, partly due to a belief that this will save money, that typically leads to closed schools.

Demands by states that local school systems offer new programs or greater staff compensation without providing the funding required, like those in New York and Texas, are another example. They can force officials to close schools in an effort to trim budgets.

Yet despite the prevalence of these policies, communities typically oppose closures. To better understand this opposition and identify the actual impacts of closure, graduate student Trevor Auldridge-Reveles and I reviewed studies on school closure – both rural and urban. This research, while limited, suggests that the effects can be devastating.

While we find many of the problems with rural schools closing resemble those of urban districts, there are differences, such as the impacts on local communities.

The negative short-term impacts of closure on students’ academic performance are relatively well documented. Test scores and grade point averages in Chicago, Milwaukee and other places have fallen in the year before and immediately after schools close.

The long-term effects are more mixed. For example, a national study found that when students move to an academically stronger school, their test scores typically rise – a boost amounting to 11 extra days of learning in reading and about a month of learning in math. But if they move to a school that’s not academically stronger, their scores tend to decline – reflecting losses of more than a month in reading and a month and a half in math.

And, despite what decision-makers intend, most students do land in similarly performing or even weaker schools.

The research on graduation rates is inconclusive.

Some observe improvements. One study indicates that the share of students in Chicago who graduated from high school climbed from about half to two-thirds following mass closures. But others document declines, such as a nearly 25% drop in graduation rates in a study of a closed high school in a western urban district.

Closing a school can disrupt students’ relationships with peers and teachers and cause confusion and uncertainty. Some studies have shown an increase in absenteeism, though the effects may fade over time.

Students also may become less involved in after-school clubs and sports, even if the number of extracurricular options expands. For those in sparsely populated rural places like Elaine, where the high school closed in 2006 and the elementary school closed in 2009, this is probably due to their long commute. Parents also appear to become less involved, such as by volunteering in a classroom or getting to know their child’s teachers.

Although schools often are closed to save money, there are few studies on whether that happens. The little research conducted so far suggests that savings are minimal at best.

In addition, local teachers, often people of color with ample experience, can lose their jobs.

At a time when fewer than 1 in 5 Americans live in rural areas, the demise of local schools can also lead to the closure of local businesses and expedite population losses.

As I explained in my book on rural schools, in many rural communities, schools are the largest employer. They provide political power, and they tie people together. Once the schools are gone, the community loses all of these benefits: There are smaller crowds at the diner and fewer seats on the school board. Property values may also decline.

What’s more, some research shows that schools in poor communities and communities of color are disproportionately being closed. These studies, such as one conducted in Arkansas, suggest that the unseen costs of our many closure policies are unequal.

As one former Elaine resident recently told me, when the schools closed, it became a “ghost town.” 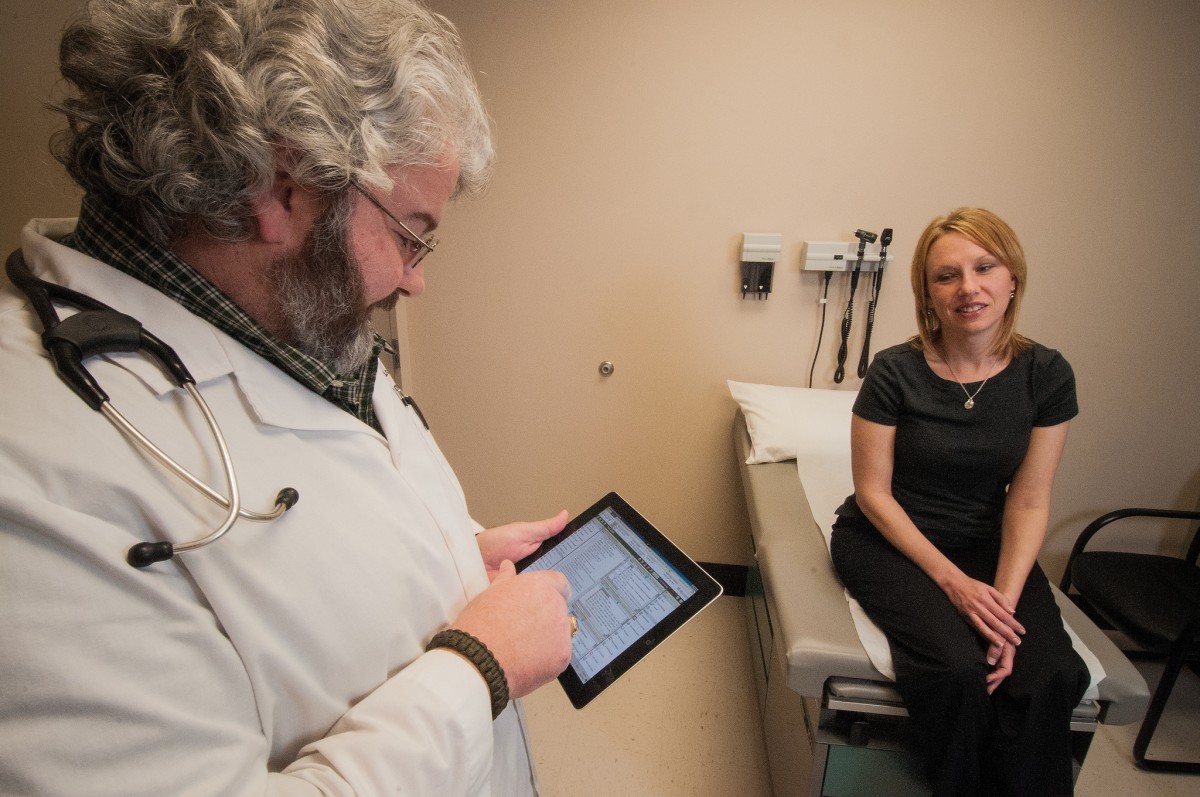 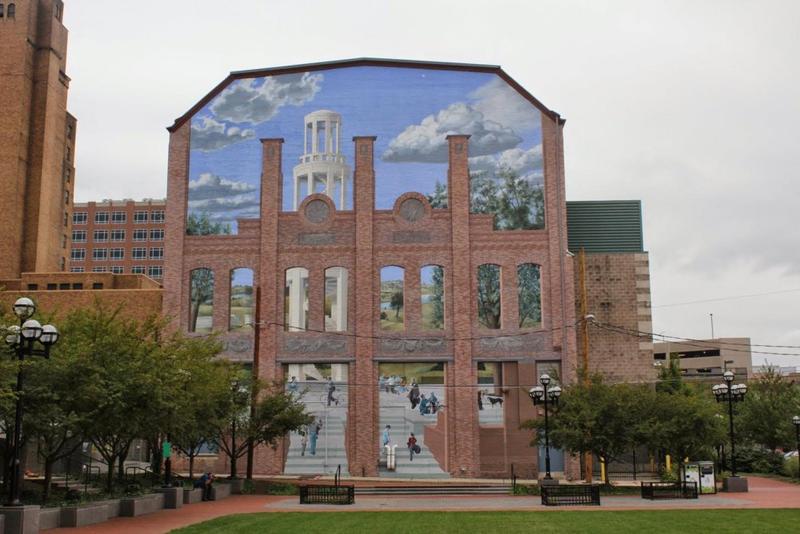 Deborah and James Fallows wrote a book called “Our Towns A 100,000-Mile Journey Into the Heart of America.”…
byRoxy Todd 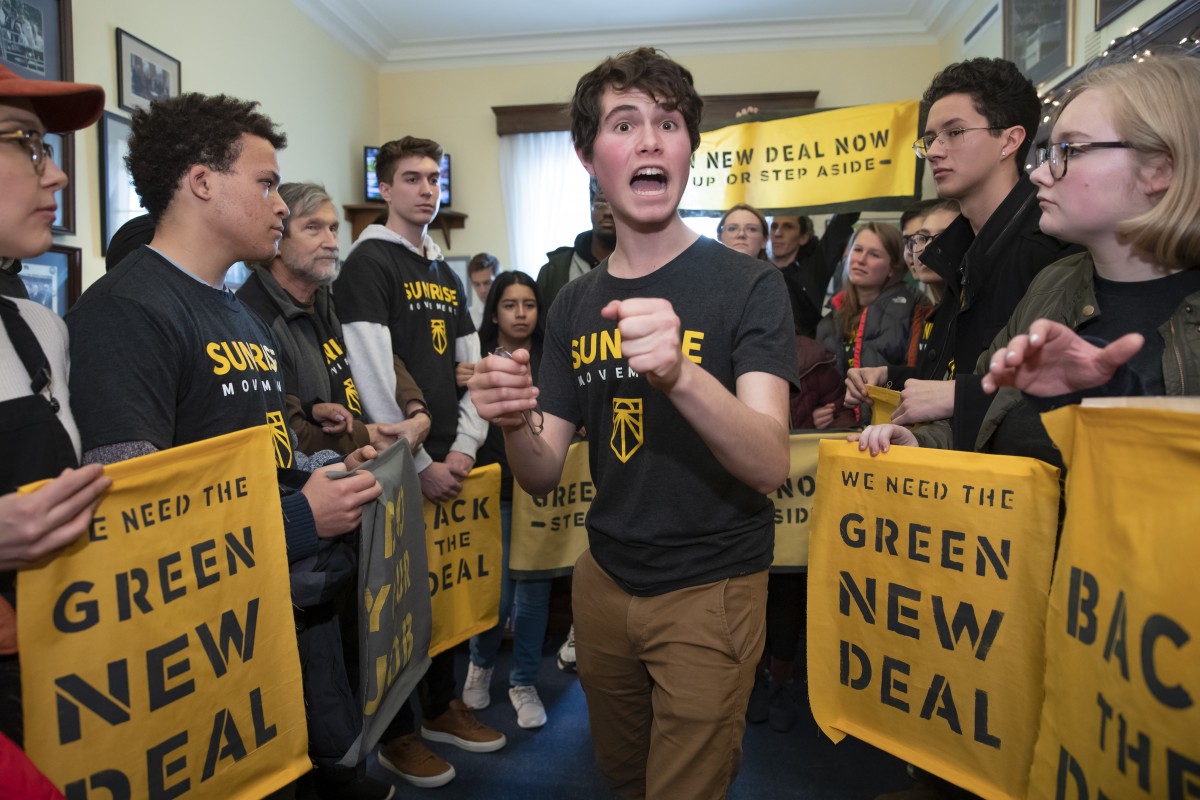 Among the packed agenda of the 2019 Democrat-held House, one particular project went from barely noticed to hotly…
byJan Pytalski 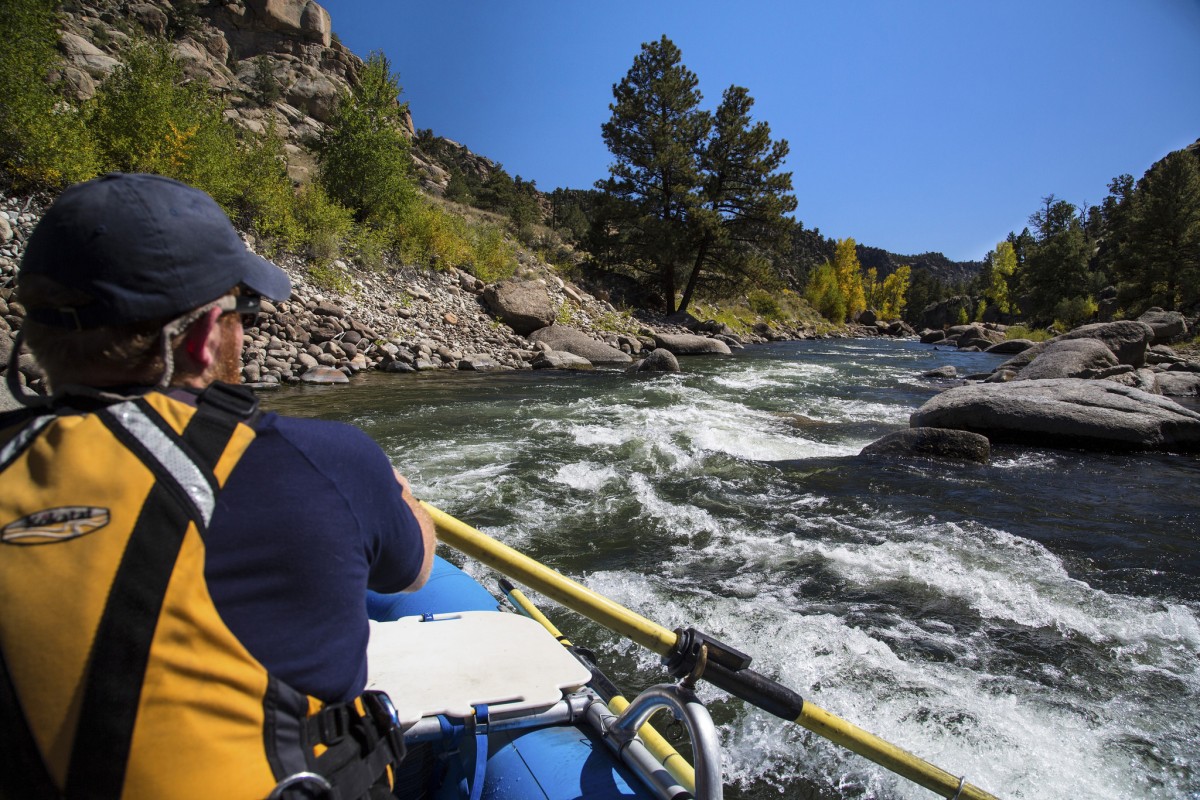