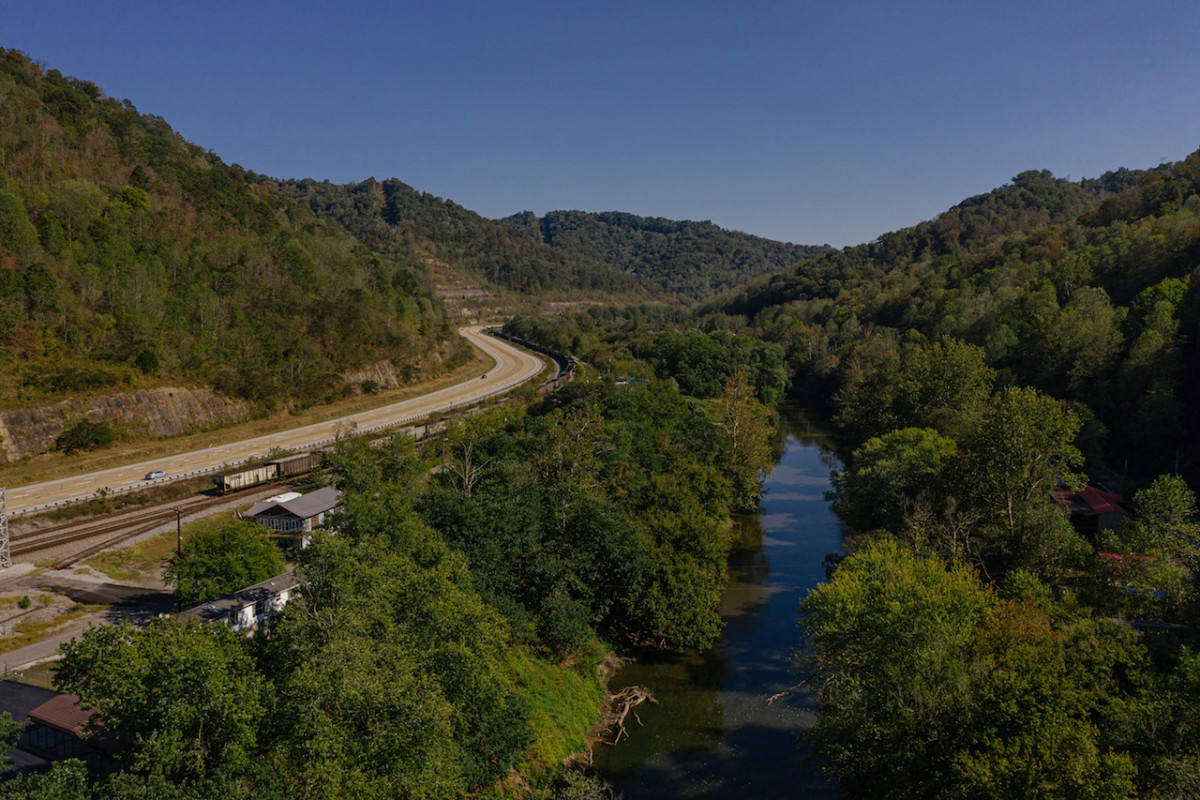 100 Days in Appalachia will join more than 150 newsrooms across the country in hosting an emerging journalist as part of  Report for America‘s 2020 class.

An initiative of The GroundTruth Project, Report for America is a national service program that addresses an urgent need in journalism at a time when news deserts are widening across the country, leaving communities uninformed on local issues and threatening our democracy like never before.

“We offer a pretty simple fix for news holes in communities throughout the country—local reporters on the ground, who hold leaders accountable and report on under-covered issues,” said Steven Waldman, president and co-founder of Report for America. “The editors we’ve met during our application cycle have shown us amazing passion, commitment and sharp ideas for how to better serve their local communities.”

The 100 Days fellow will lead in-depth, data-focused investigations about issues rooted in the challenges of living in Appalachia. These investigations will shed light on vulnerabilities of the region, while focusing on potential solutions.

Applications are being accepted now until Jan. 31 at r​eportforamerica.org​ for the 100 Days reporting position, which will be based in Morgantown, West Virginia. The process includes a selective national competition, with leading journalists, editors and teachers acting as judges. Journalists and their newsroom pairings will be announced in April. Journalists start work in their new newsrooms in June.

Among the newsrooms selected to host an RFA fellow in 2020, 47 percent are nonprofits, including digital-only newsrooms, public radio and public TV stations. Several represent “new models” in journalism with innovative approaches to community investment. Others are traditional newspapers with strong records of public service that publish both daily and weekly. See a full list of those newsrooms here.

The beats journalists will cover nationally reflect some of the biggest gaps in coverage in local news today, and some of the top priorities in society. They include stepped up reporting in remote rural areas and over-looked urban communities, and increased coverage of state legislatures and local government, as well as broader issues such as the environment, health care, education, housing, veterans’ issues and aging populations.

“RFA is about serving these communities and helping to restore the pipeline for a new generation of journalists. We understand our program may not fix all that is broken in local journalism, but we are honored to be part of a wider community directly confronting the crisis and doing everything we can to restore journalism from the ground up.” said Charles Sennott, CEO and Editor-in-Chief of GroundTruth, which launched Report for America in 2017.

Report for America contributed to this release.