For degawëno:da’s, paddling the length of the Allegheny River over the course of four months this year was to be a “witness to the raw element of the natural world.”

The roughly 300-mile trip began on May 18 at the river’s headwaters near Coudersport, Pa., and ended on Sept. 21 by the Point State Park fountain in downtown Pittsburgh.

The 49-year-old New York resident is a member of Defend Ohi:yo’, a grassroots organization committed to protecting the Allegheny River and all waterways. “Ohi:yo’” translates to “good river” in the Seneca language.

Sometimes alone on legs of the journey, other times accompanied by fellow paddlers, degawëno:da’s said the trip was to call attention to the need for vigilance in protecting the region’s waters and to “give people an opportunity to acknowledge their natural surroundings.”

Along the river, degawëno:da’s saw not only beauty but also industrialization and, on many portions of the trip, he said he felt his ancestors traveling along as well. “I had a few instances where they revealed themselves in different ways.”

He hopes to follow up with many of the people he met along the journey, continuing to impress upon them the importance of protecting the waterway and advocating that it have the same rights to safety and well-being that humans have.

The video was produced by Ryan Loew, with additional footage from Nick Childers, for PublicSource. Loew can be reached at [email protected] 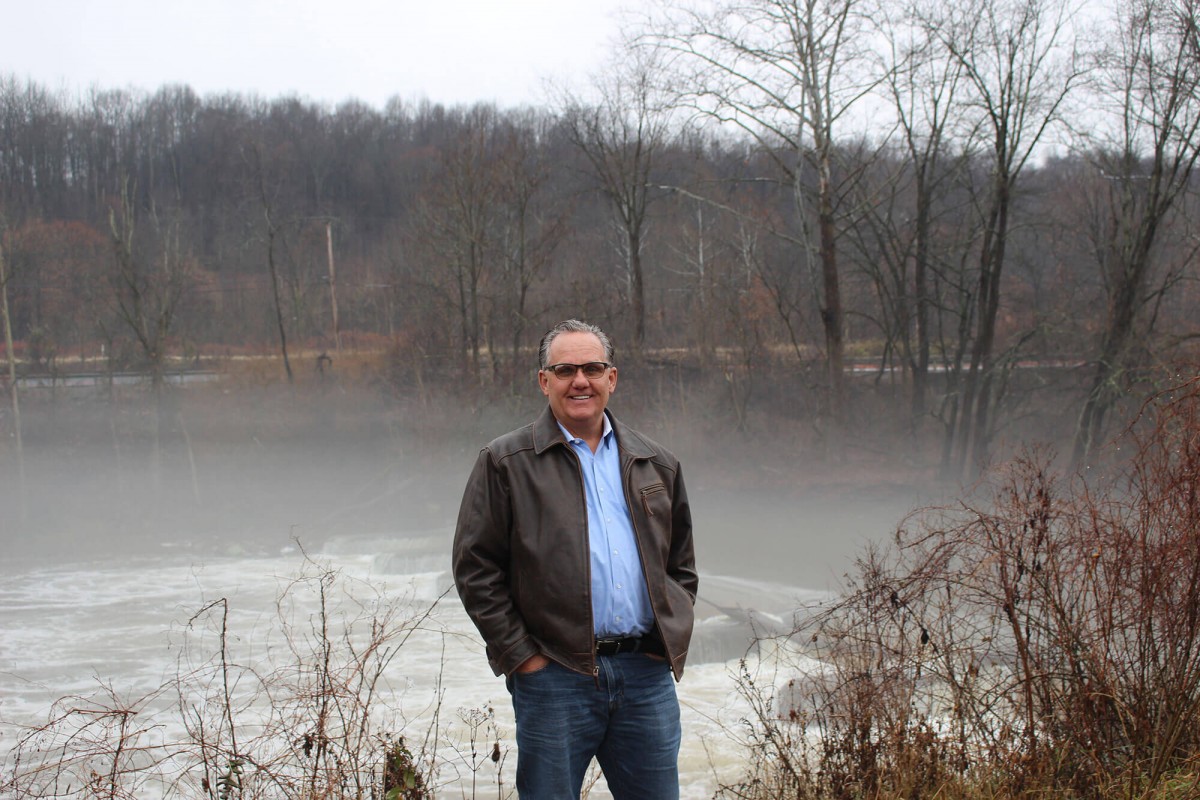 ‘Unbuilding’: What Might Happen if Dams are Removed in the Ohio River Watershed

The Ohio River watershed is dotted with thousands of small dams. Many are remnants of bygone days of…
byJulie Grant

Looking upstream, the Kinzua Dam seems to protrude brusquely from the Allegheny River. Nestled securely between the rolling…
byMaria Diaz-Gonzalez 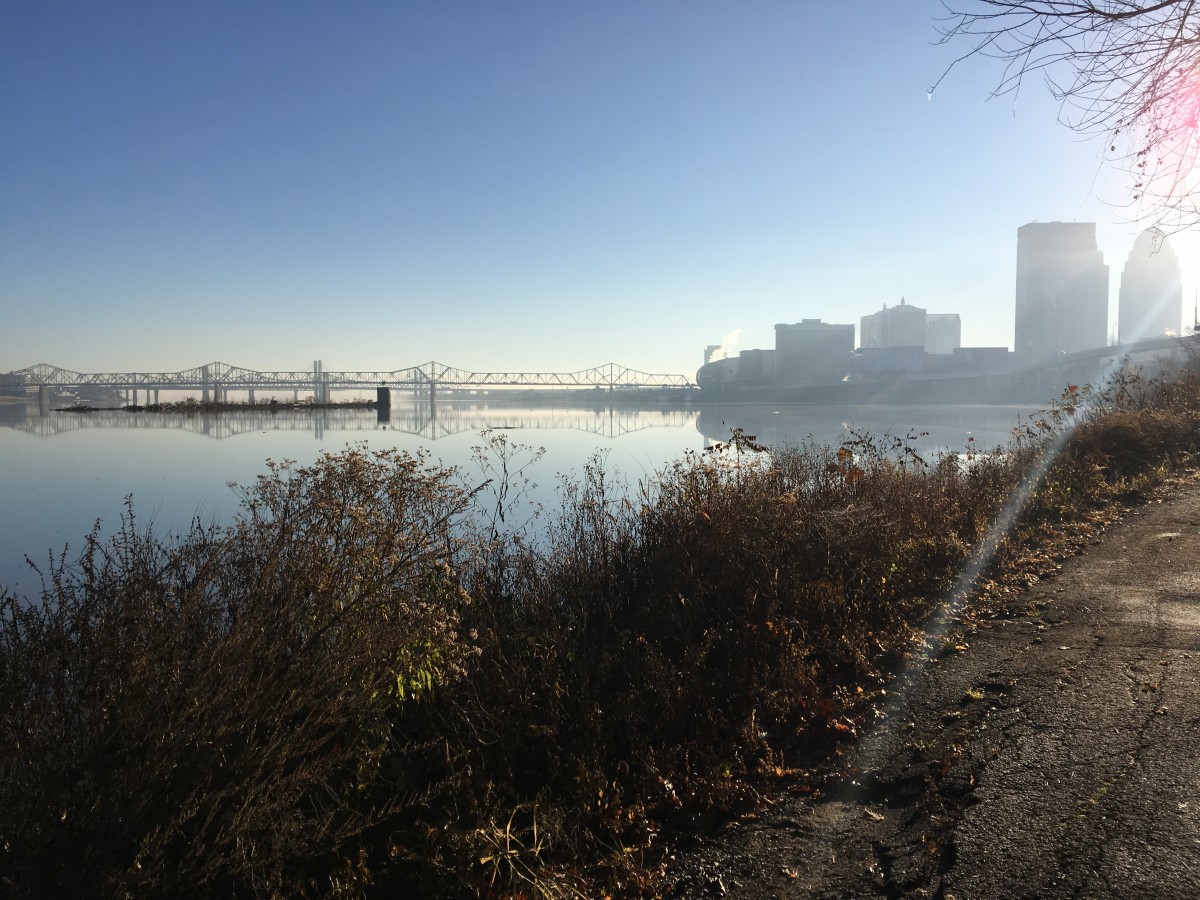 Just before dawn in January 2018, 27 barges were floating like a net along the banks of the…
byAlexandra Kanik

On the Most Populated Ohio River Island, This Beekeeper Found a Way to Better Himself and His Community

Dave Watkins lives on Wheeling Island, the most populated island along the Ohio River. In the early 1800s,…
byRebecca Kiger