People from all over the state and region converged in Terra Alta, West Virginia, this summer to celebrate nine decades of Mountain Nature Camp. It’s a camp where adults go to study pristine Appalachian corners of the world. Many folks came to celebrate community and traditions that have been going since 1929. But also to get their nature fix – which researchers say is critical for both human health and maybe even life on the planet.

A Tradition of Outdoor Learning, Being

“As far as I know, this is the oldest running nature program for adults in the country,” camp director Mary Grey said. She started as a camper in the 1980s. “It’s a program that lets adults come and be kids again. We do nature study, we go on bird walks, we sit around the campfire and sing songs.”

The camp property is in a forested grove outside of the small, rural town of Terra Alta in Preston County. A larger wooden structure with a kitchen and mess hall stands next to some shelters and a bath house. They’re all clustered at the edge of a small lake among mixed hardwoods, ferns, and wildlife. It’s the basecamp. Most days are spent traveling to unique and protected ecological spots nearby like Blackwater Falls, Dolly Sods, or the Cranesville Swamp.

This year campers from years past rolled in and pulled up chairs and stools in front of the main building, passing around photo albums and sharing memories.

Don Altemus came from Cleveland for the 90th celebration. He first started coming to camp in 1947 and for many years was a lead naturalist, teaching many classes.

Altemus is retired now, but he kept a day job as a naturalist in Cleveland for years. He says he’s always found West Virginia to be an ideal place to study and teach about the natural world.

“West Virginia for natural history is one of the most fascinating in the eastern United States,” Altemus said.

He explains that since Preston County sits 2,700 feet above sea-level, the winters get really cold, while summers are still very hot – creating a lot of ecological variety. He calls Mountain Camp the ultimate classroom.

“In nature if you don’t see anything interesting, look closer,” he said.

Mountain Camp takes place every June in Preston County for two weeks. It costs $350 a week, with some scholarships available, and has operated through Oglebay Institute since it was founded in 1929. Some campers come year after year, as well as expert naturalists, and regular newcomers who rotate through each year.

“Really for the last 90 years, the teachers that come in to teach these classes whether it’s ornithology or botany — they really are the experts in their field,” explained environmental education director at Oglebay, Molly Check. “And I think that’s why Mountain Nature Camp has lasted as long as it has and also remains relevant.”

Today, one of those experts is Bill Beatty. He’s the lead naturalist here at Mountain Nature Camp. At the edge of Terra Alta Lake — a several-acre body of water nestled into the high altitudes of Preston County — Beatty easily identifies any of the plants growing, adding facts about how they can be used or roles they’ve played throughout history.

Beatty’s career from college until now has been nature-related and he’s been coming to Mountain Camp since 1972. He comes to study nature, but also for peace of mind.

“We’re sitting here looking across this lake. You don’t see a single person or anything associated with people. There aren’t many places you can go and see that,” Beatty said. “I’ve had students who I taught at a university who were inner-city and they’re very uncomfortable in this situation. It’s very foreign to them. But yet we’re learning through studies that this is the kind of thing that people need to be healthier.”

Beatty is referring to any of dozens of peer-reviewed studies that have been published over the past 40 years that share findings related to the effects of viewing and experiencing natural settings — benefits like lowered blood pressure, pulse rate, and the stress hormone cortisol as well as elevated moods and higher serotonin production (aka, “the happy chemical”).

Researchers have also discovered that people today typically spend about 90 percent of their time indoors or in a car, which can be dangerous not only because of physical inactivity, which contributes to a host of life-shortening health problems, but also because of exposure to indoor air pollutants.

Fortunately, Beatty points out, going outside is often a cheap, easy remedy. He says it’s good for our health, and maybe the planet, too.

“We have to get people to understand how valuable this is,” he said. “And what I mean by value is — you can’t stay conscious any more than four minutes without the air we breathe! You think, ‘Oh my TOOTHBRUSH is really important. I gotta brush my teeth every morning’ — which is good, that’s not a bad thing — but you don’t think about the air.”

“Seven billion plus people that live on Earth. And I think everyone is aware of the different environmental problems that we face as a species. Whether you’re gonna talk about climate change or conserving water resources, there are a lot of challenges that lie ahead of us.”

Check says the best way to overcome those challenges is to gather a group of people who are very passionate about the earth and motivated to solve those problems. And she says Mountain Camp produces those types.

“You’re not going to care about those problems or even know about them unless you have that firsthand experience. The campers that are here would likely lay down their lives to save this little place in West Virginia and also by extension the natural world that found all over.” 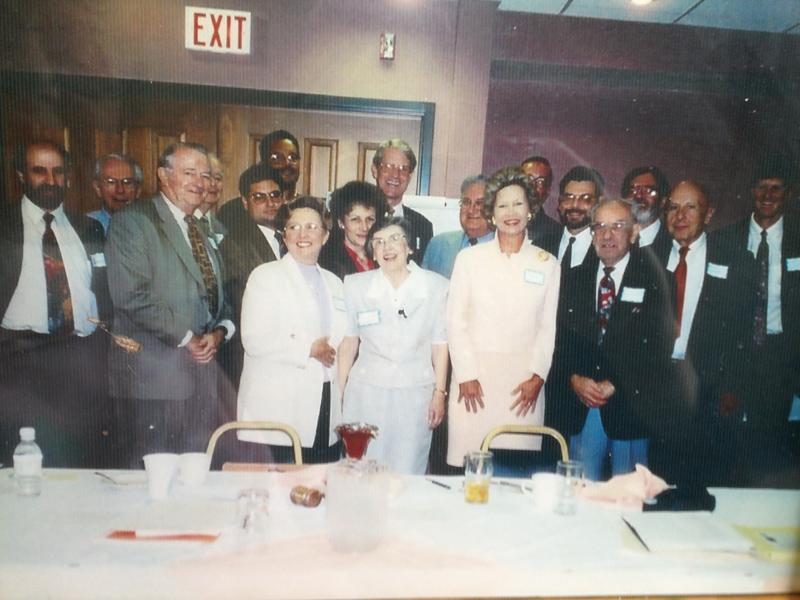 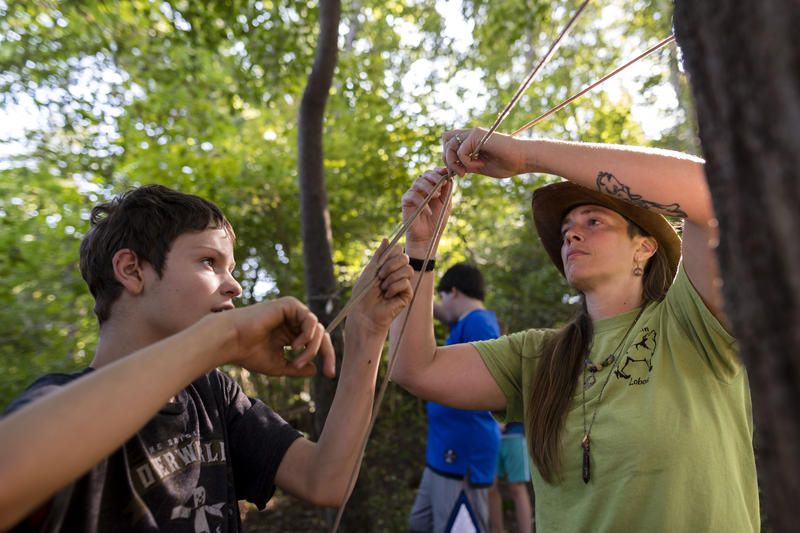 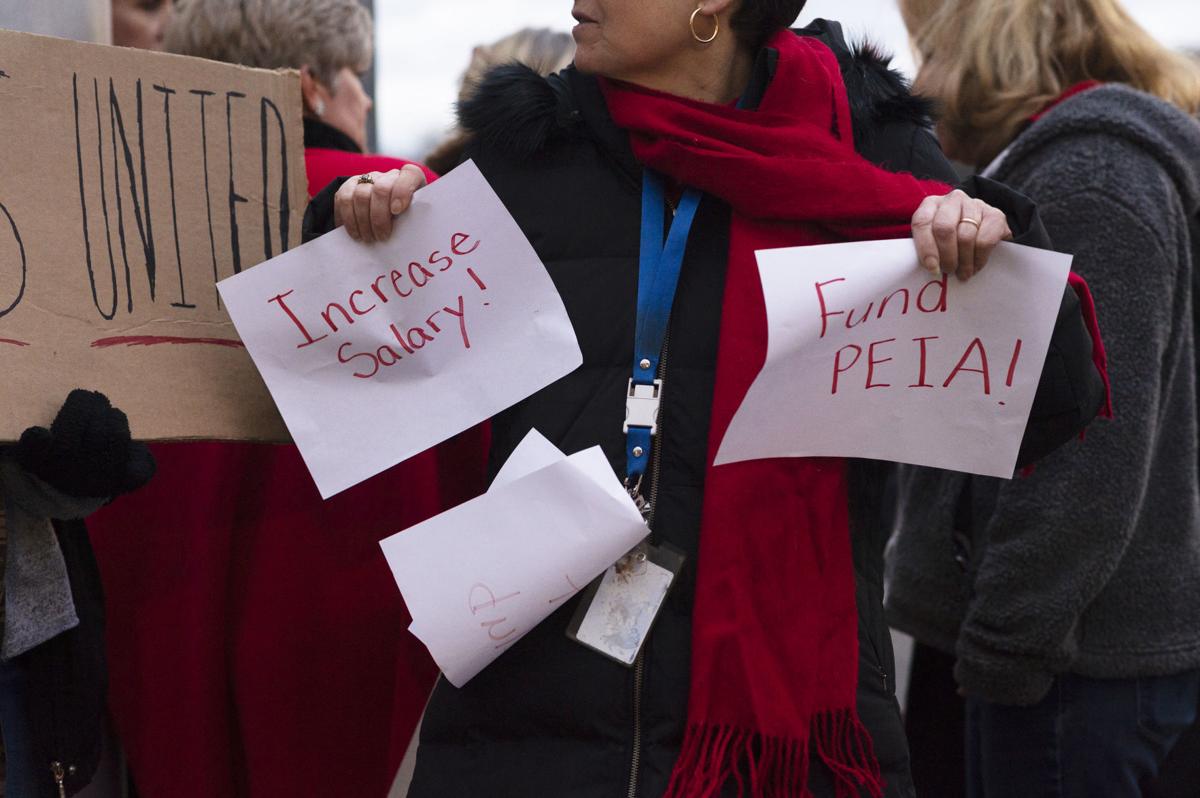