In addition to putting coal employment at risk, the company is the last major employer contributing to the United Mine Workers of America’s pension plan.

With such a big development, it was no surprise that Sen. Joe Manchin, D-W.Va., quickly weighed in on Twitter.

However, we noticed a problem with how Manchin described Murray Energy. Is it really the largest coal company in the United States?

Manchin’s office pointed us to a New York Times article published about the bankruptcy the same day as his tweet.

The article includes this sentence: “Murray, the nation’s largest privately held coal company, has nearly 7,000 employees and operates 17 mines in six states across Appalachia and the South as well as two mines in Colombia.”

Manchin’s tweet glossed over a phrase repeated in both articles — “privately held.”

So where does Murray rank among all coal companies?

Murray Energy pointed us to data from the Energy Information Administration, a division of the federal Department of Energy. Here’s a table drawn from the agency’s statistics.

This shows that Murray Energy ranks fourth, behind Peabody Energy Corp., Arch Coal Inc., and Cloud Peak Energy. We confirmed that each of the three companies ahead of Murray are publicly held, making Murray the largest private coal company but not the largest coal company overall.

Manchin tweeted that Murray Energy is “the largest coal company in the United States.” 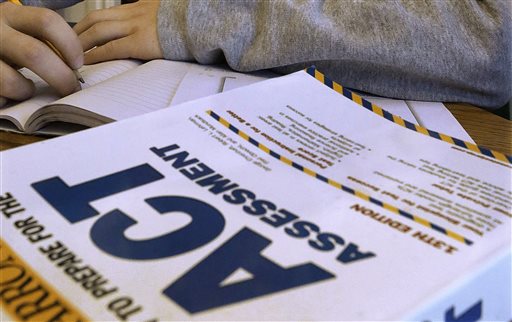 Fact-check: Did States with Charter Schools Cluster Below West Virginia in ACT Scores? 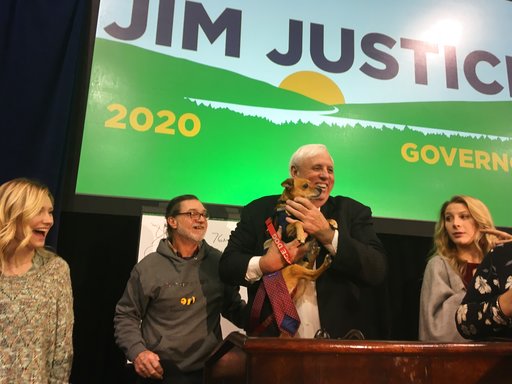 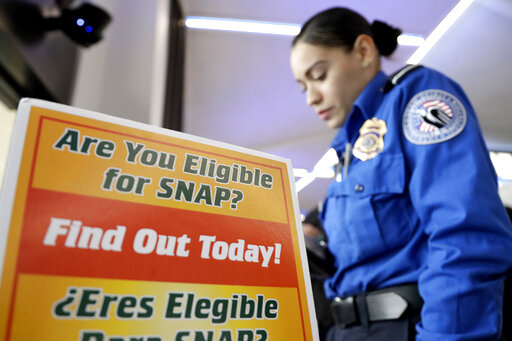