Heading into Tuesday’s off-year elections in a handful of Appalachian states– Virginia, Kentucky and Mississippi notably among them– important races for governor and state legislative seats were being posited as an early referendum on the White House.

President Trump spent the days leading up to the race rallying in Kentucky and Mississippi for Republican gubernatorial candidates in tight races, but avoided purple Virginia. But in the end, his support, or lack thereof, resulted in a mixed bag of results.

In Kentucky, voters elected a new governor in a close race between the Republican incumbent Matt Bevin and Democrat Andy Beshear, the state’s attorney general. Beshear took the win with 49.2 percent of the votes.

Mississippi picked a new governor as well. With the Republican Governor Phil Bryant out of the race due to term limits in his state, the current Republican lieutenant governor of Mississippi Tate Reeves run against the Democrat Jim Hood, a current attorney general of the state.

Reeves won decisively with 52.3 percent of the votes against Hood’s 46.5 percent.

All of the seats in Virginia’s bi-camerral legislature were on the ballot Tuesday and for the first time in 20 years, the governing body will be led by Democrats. Democrats are projected to have 54 delegates out of 100 in the House and 21 senators out of 40.

With the executive branch already in their hands, the results leave Democrats in complete control of the state.

The visible absence of the presidential support on the ground in Virginia could be a sign of the national Republican Party noticing a decline in suburban support for the current administration.

It is a widely held Democratic belief that it’s in the suburbs of traditionally red or purple states where the Democrats have the best chance of stealing votes away from Republican candidates in 2020, including President Trump himself. 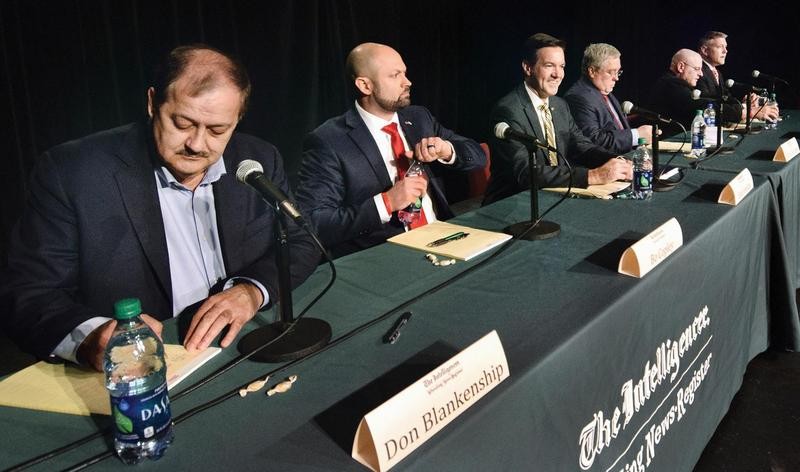 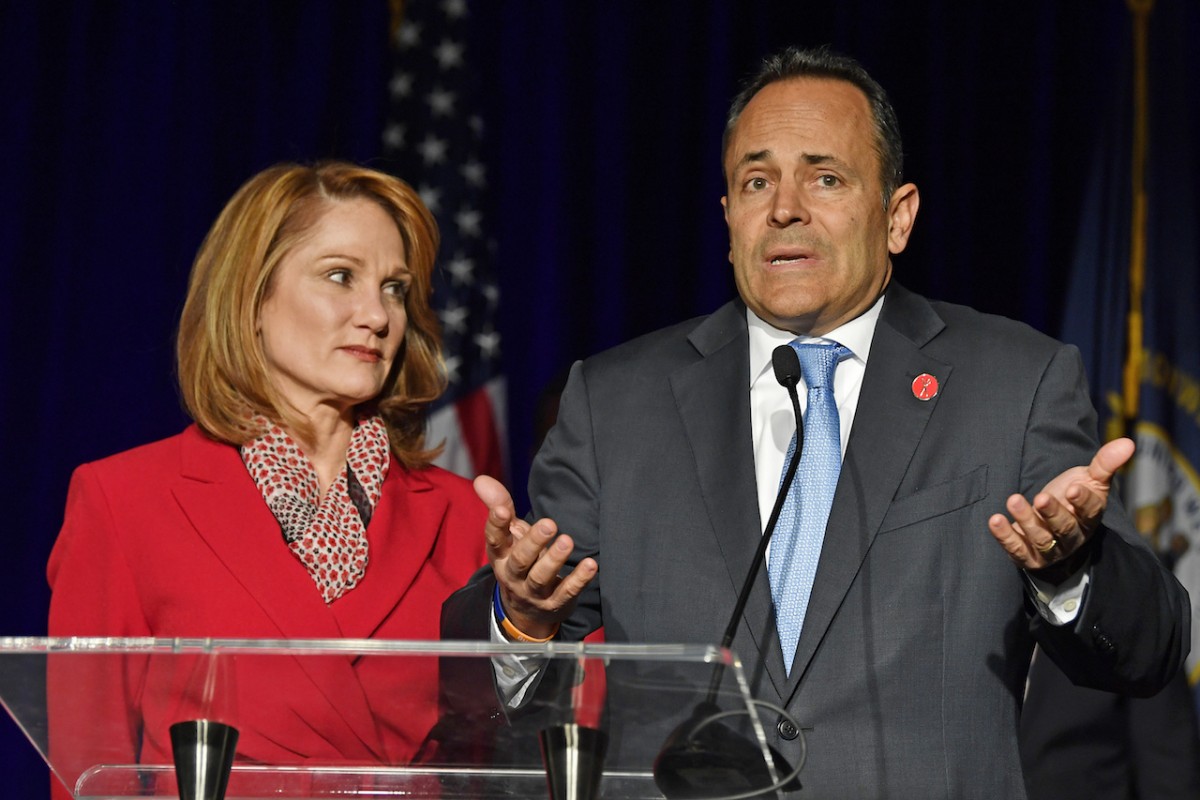 Andy Beshear’s lead in the Kentucky gubernatorial race came largely from cities and suburbs. But a shift toward…
byBill Bishop