360 Degrees of the Cheat River: A Journey to Revitalization on an Ohio River Tributary

byDavid Smith
2 minute read
The Cheat River runs north from the mountains of West Virginia into Pennsylvania where it eventually joins with other tributaries to form the Ohio. Photo: David Smith/100 Days in Appalachia
Total
0
Shares
0
0
0

The Cheat River courses through one of the largest undammed watersheds in the eastern United States. The river forms from tributaries high in the Allegheny Mountains of eastern West Virginia and flows northward to meet with the Monongahela River just before crossing into southwestern Pennsylvania. From there, the Mon joins the Allegheny River to form the Ohio River. The Ohio River is a drinking water source for five million people, and 25 million people in Appalachia and the Midwest live within its watershed.

The Cheat River has a storied history. Not so long ago, the river ran orange for miles at a time from acid mine drainage, but revitalization efforts have brought the waters back to life, both literally and figuratively. The once-dead river now supports an aquatic ecosystem that draws in anglers from around the region and world-class conditions that whitewater rafters, kayakers and squirt boaters enjoy.

How To: This 360-degree video is interactive. Click and drag your mouse, move your device or drag with your finger to explore the Cheat River views, both above and below the water’s surface.

This video was produced by Jeffrey Boggess, Ariel Cifala, Bijan Fandey, Shae McClain and Mark Schoenster, students in the West Virginia University Reed College of Media, under the direction of David Smith, teaching assistant professor in the Reed College and multimedia producer for 100 Days in Appalachia. Smith can be reached at [email protected].

360 Degrees of the Cheat River: A Journey to Revitalization on an Ohio River Tributary

Looking upstream, the Kinzua Dam seems to protrude brusquely from the Allegheny River. Nestled securely between the rolling…
byMaria Diaz-Gonzalez 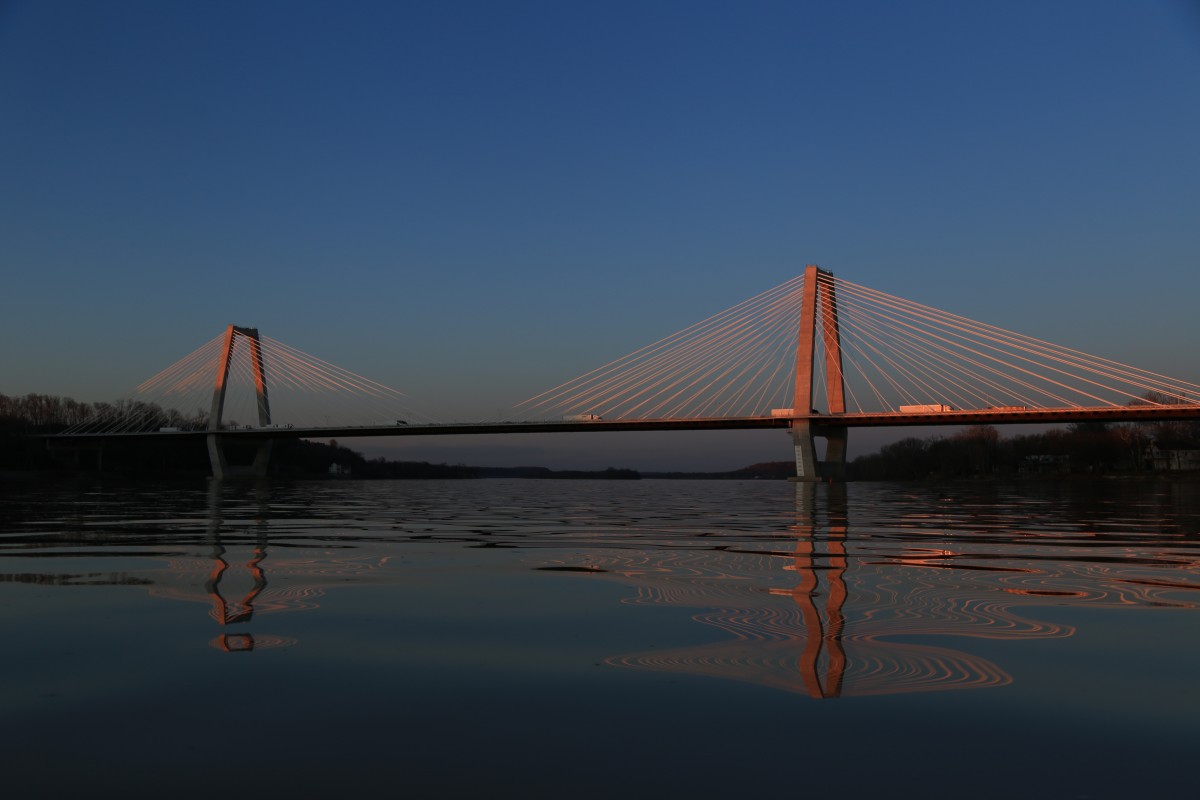 In Louisville, Kentucky, the Ohio River has something of an image problem. It seems like everything imaginable has…
byRyan Van Velzer 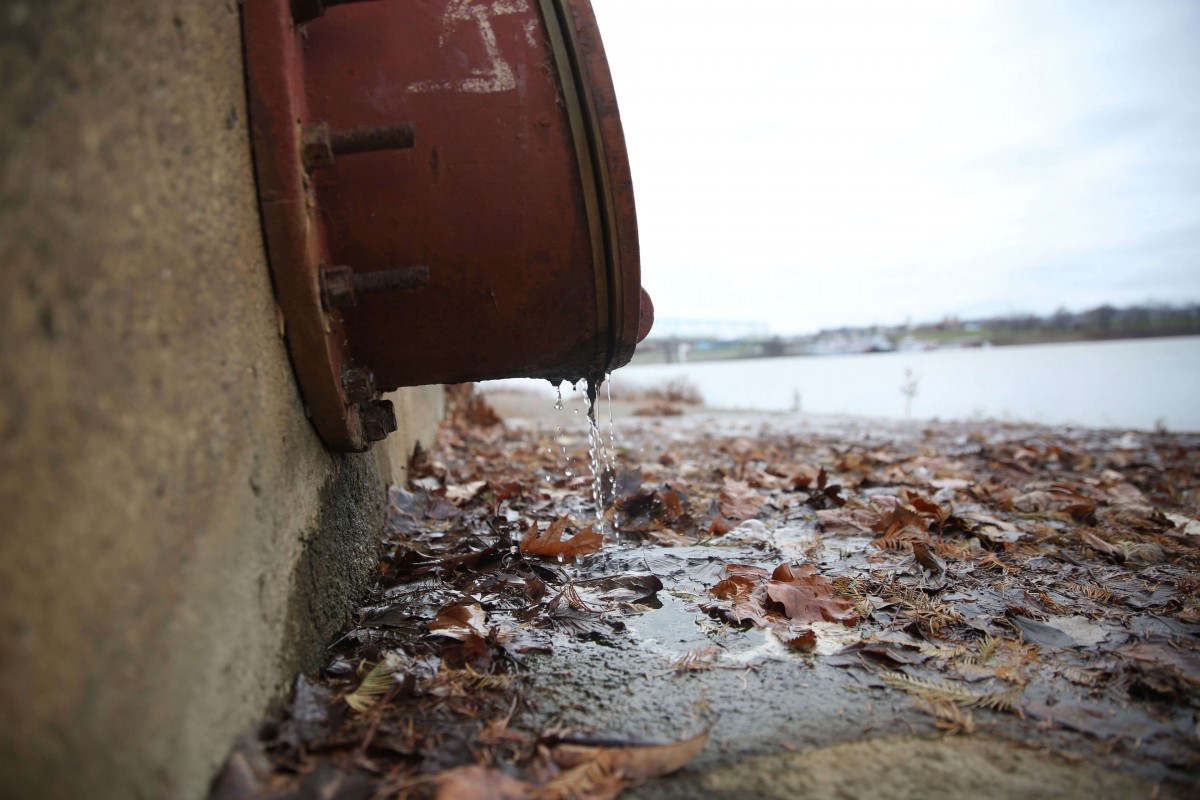 All Tim Guilfoile wants to do is fish. Before his retirement, he had two careers: one in business…
byBonnie Jean Feldkamp 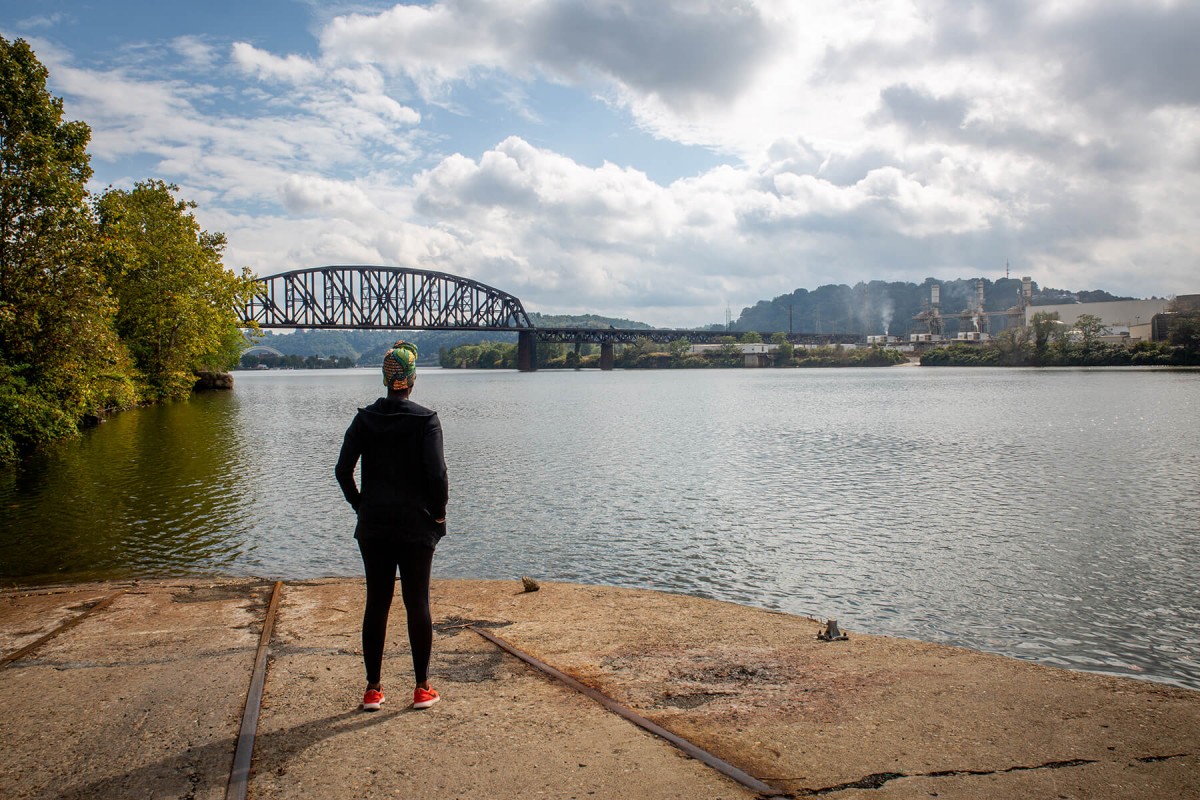 Tracing Water, Memory and Change through Black Experiences Along and Near Route 65